New York City police have arrested two men accused in separate incidents of trying to lure young children using candy or a dog, and in one case inappropriately touching one of the victims, police said.

Brandon Rodriguez, 25, was arrested Tuesday in connection with two incidents, both of which were reported near a Brooklyn school at the end of May.

According to the New York Police Department (NYPD), Rodriguez approached a 13-year-old girl just before 7:40 a.m. on May 24 and asked her to take a picture of him with his dog.

He then allegedly led the girl into a nearby apartment building, where he “touched her inappropriately,” cops said.

Rodriguez allegedly “prevented her from leaving by taking her backpack and placing a dog by the doorway of the building.” He fled when the girl’s friend called out for her, police said.

Then around 7:10 a.m. the next day, Rodriguez approached a 12-year-old girl and purportedly again asked her to take a photo of him and the dog, police said. But when he allegedly tried to take her to an apartment building, the girl got scared and ran off.

He tried a third time roughly an hour and 20 minutes later, this time with an 11-year-old girl, police said. Again, he asked her to snap a photo of him and again, after trying to lead the victim to a building nearby, she ran away from him, according to authorities. 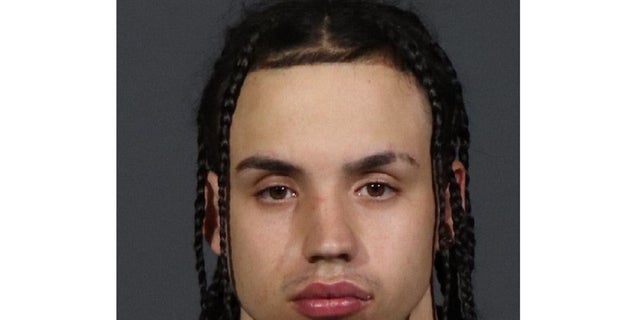 Rodriguez was charged with three counts of acting in a manner injurious to a child and one count of unlawful imprisonment.

Police are still investigating whether Rodriguez was involved and any other incidents.

In a separate incident, this one reported to have happened on Saturday, a different man tried luring two other children, ages 5 and 7, into his car, the NYPD said.

Boris Bargrum, 77, allegedly pulled up to the boys in a bright red car around 2:25 p.m., while they were in front of their Brooklyn home. Police said he “offered them candy to get into his vehicle.”

But he drove off then the children’s father approached the car, police said. None of the kids were hurt.

Police announced Bargrum’s arrest on Tuesday and said he was charged with endangering the welfare of a child.