Home » World News » Nurse, 70, savagely beaten by homeless man before dying in hospital where she worked for 38 years

A NURSE has died at the hospital where she worked for 38 years after police said she was beaten to death by a homeless man.

Sandra Shells, 70, died from her injuries at the Los Angeles County-USC Medical Center on Sunday. 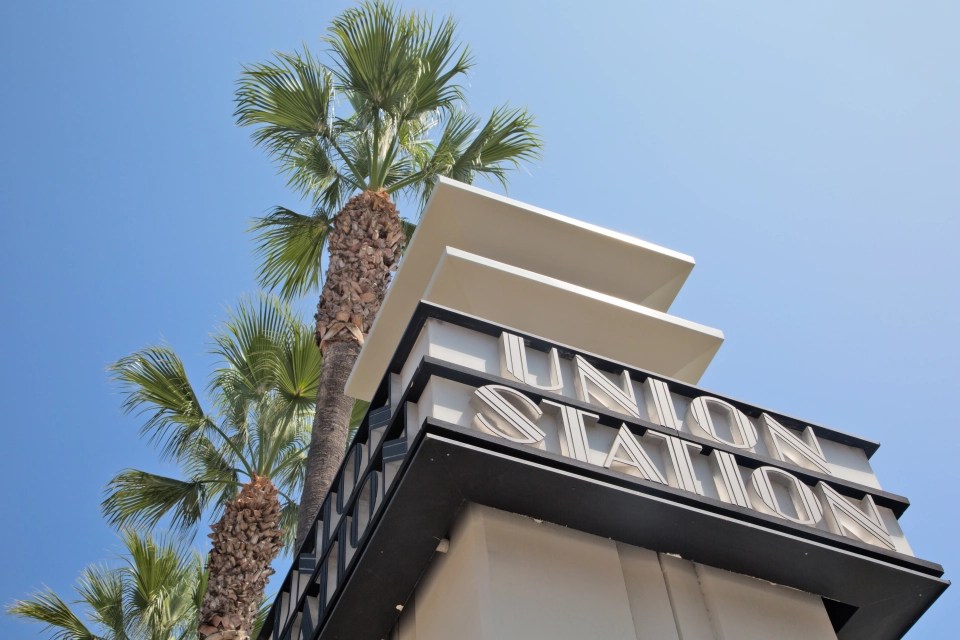 She had been attacked while waiting for a bus to her job near Union Station on Thursday.

Shells is said to have suffered fractured skull after being punched and falling to the ground shortly after 5am.

Bell – who has a lengthy arrest record – was found sleeping nearby.

He is now facing murder charges after being arrested on suspicion of assault in the unprovoked attack.

He said it was "directly tied to the failure of this Nation's mental health resources", adding: "We can and must do better. This victim lived her life for others. We are falling short."

Terrifying new method burglars are using to get into homes

LA County-USC Medical Center said in a statement: "We are deeply saddened by this news.

"Sandra Shells will forever be remembered for her compassionate care and unmatched dedication to her patients and her community throughout her 38-year career at LAC+USC.

"Sandra worked tirelessly and selflessly to keep her patients safe and healthy and will always be remembered as a kind, compassionate and giving nurse with a helpful and thoughtful nature who was a favorite amongst colleagues and patients.

"There will never be enough words to express our gratitude for her tremendous work and dedication."

Los Angeles County Supervisor Kathryn Barger said: "It is unacceptable for Metro bus riders to be susceptible to this type of violence.

"Our essential workers, such as this county nurse, often take public transportation at unconventional times and can become easy prey for violent actors."

A recent spate of crimes across LA has left many residents fearful, with some telling The Sun that they worry for their safety.

The LAPD admitted last in November that there is an “ongoing crime trend” following a spate of so-called follow-home robberies in the city.

And the city has also been rocked by a wave of violent street robberies and brazen smash and grabs raids on high-end retail outlets.