National Rifle Association CEO Wayne LaPierre’s and his family sought safety on his friend’s yacht after he received threats in the wake of mass shootings, it was revealed Monday.

LaPierre disclosed his use of the ship, called the Illusions, for weeks at a time after the Sandy Hook and Parkland massacres in a deposition that was unsealed as part of the NRA’s Texas bankruptcy trial.

“This was the one — one place that I hope could feel safe. Where I remember getting there going, ‘thank God I’m safe, nobody can get me here. And that’s how it happened. That’s why I used it.’ ”

The yacht, owned by David Mckenzie, featured a cook, several staterooms, a jet boat and waverunners. 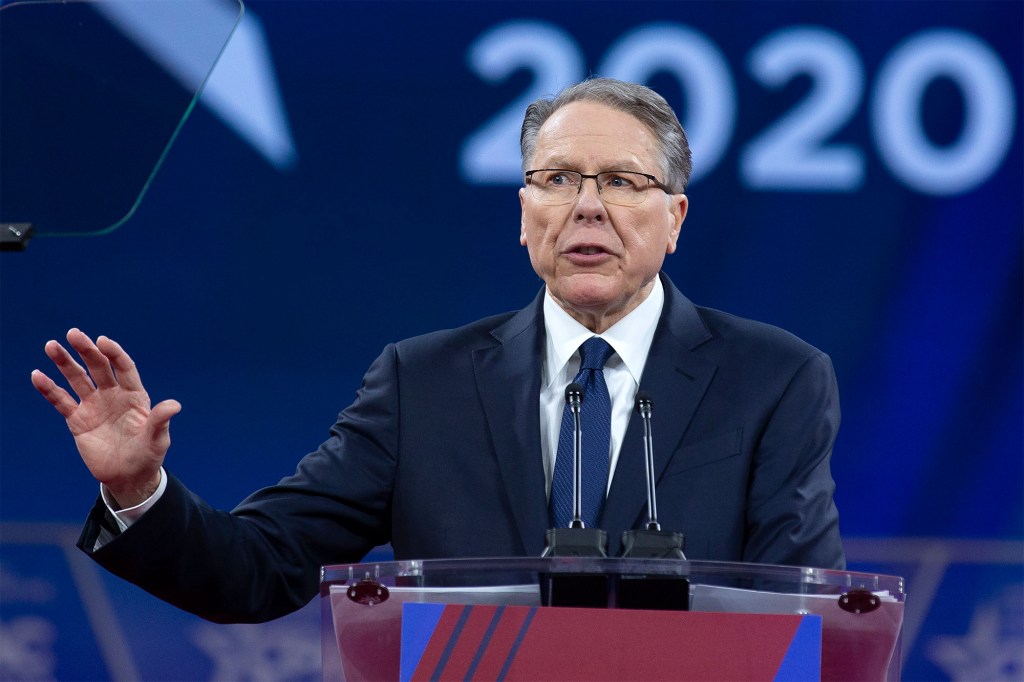 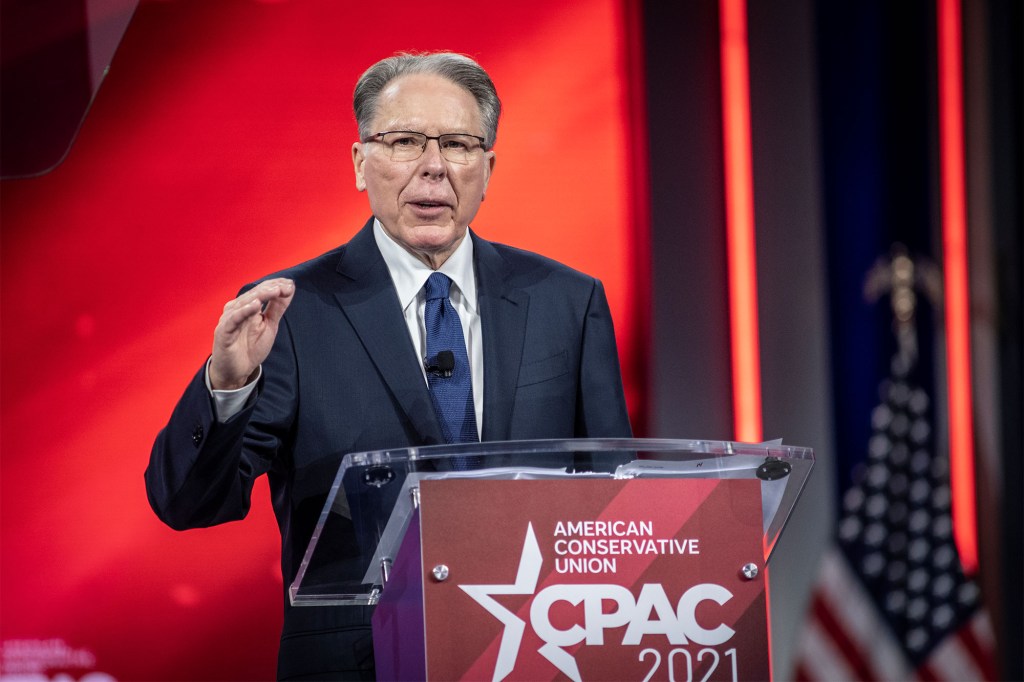 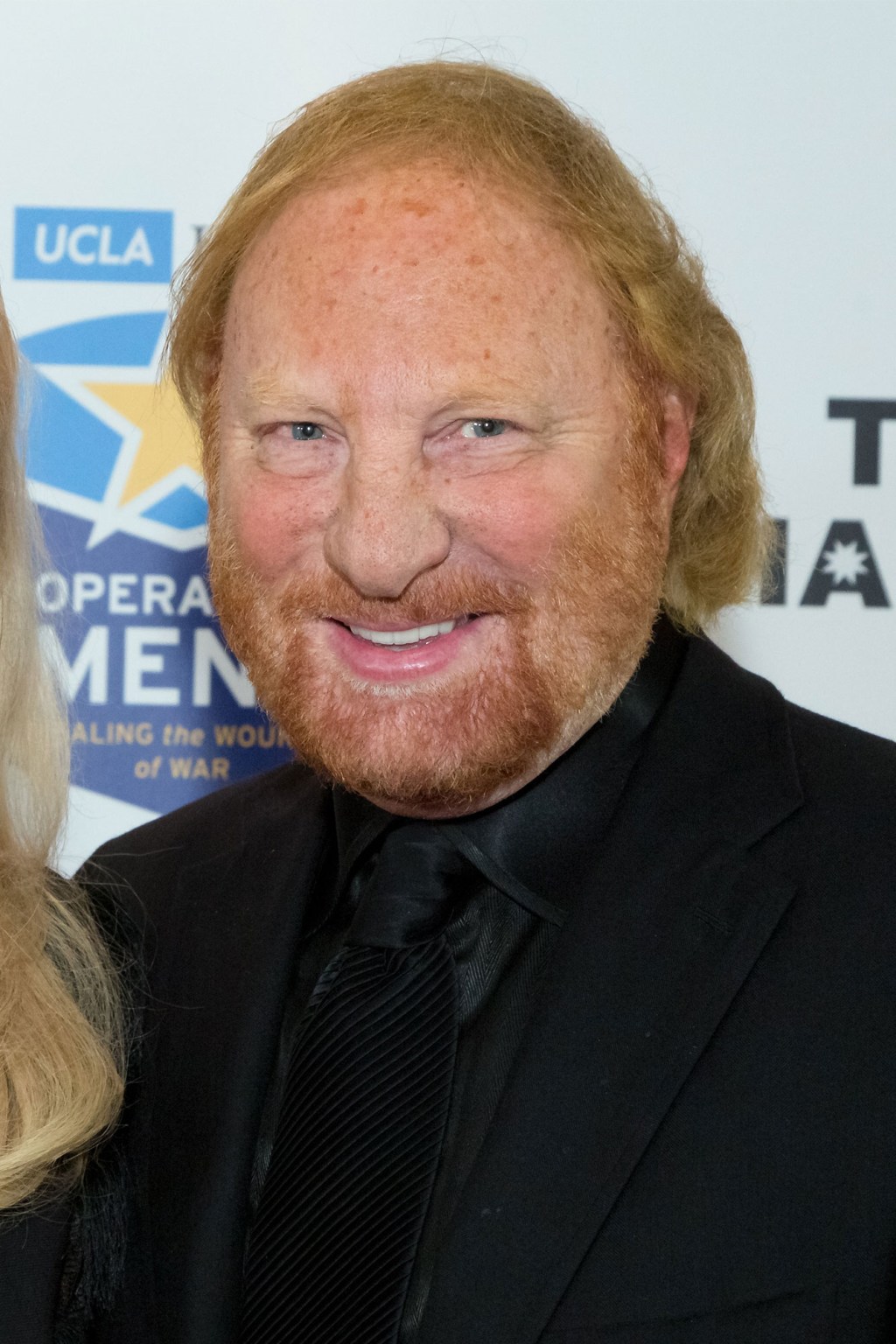