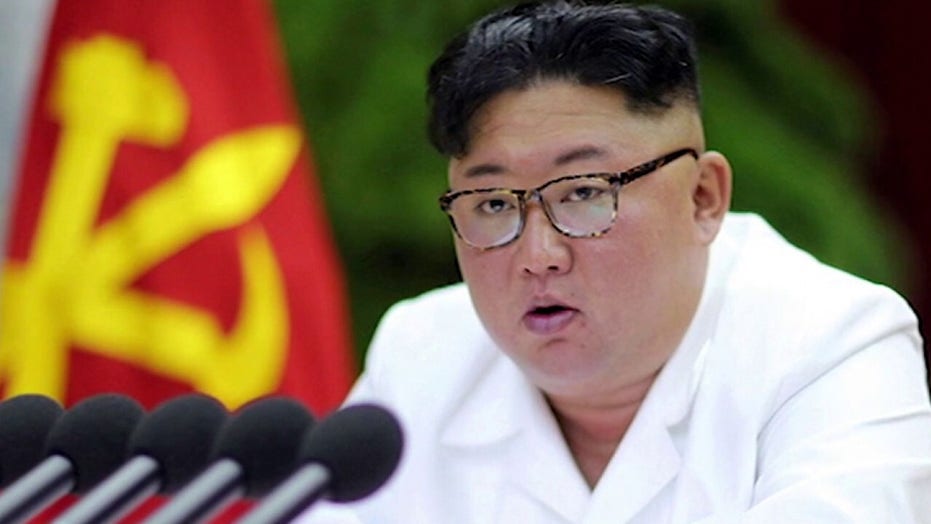 Ahead of the 75th founding anniversary of the ruling party this weekend, speculation has risen that Kim Jong Un may hold a massive military parade.

North Korean leader Kim Jong Un and his family were recently given an experimental coronavirus vaccine from China, a US analyst said on Tuesday.

The Kims were vaccinated “within the last two to three weeks thanks to a vaccine candidate supplied by the Chinese government,” Harry Kazianis, a North Korea expert at the Center for the National Interest think tank in Washington, wrote in an article for the online outlet 19FortyFive.

Kazianis added that it’s unclear which Chinese company provided its COVID-19 vaccine candidate or if it was proven to be safe. 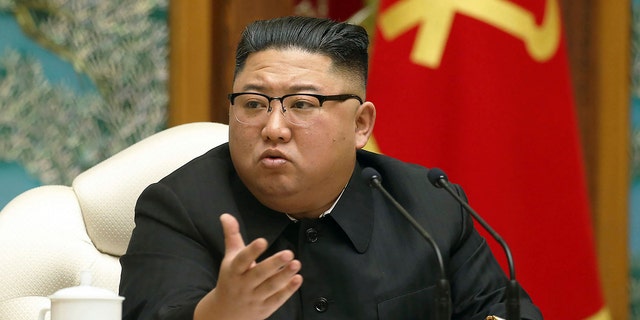 None of the companies are known to have launched Phase 3 clinical trials of their coronavirus drugs. But Sinophram has said nearly one million in China have used its vaccine candidate.

North Korea has not reported any coronavirus infections. But experts outside the country have been skeptical of that claim — pointing out that it shares a border with China, the original source of the outbreak.

The vaccination news comes as the Hermit Kingdom was reported to have beefed up security at its borders to defend against the pandemic.

This article first appeared in the New York Post.