AN NHS boob surgeon who was sacked after a patient was accidentally set on fire during an operation has won £65,000 in a race and unfair dismissal claim.

Obi Iwuchukwu, 57, was suspended after an alcoholic antiseptic ignited like a "flash of lightning" while he was using a surgical tool that uses heat to sterilise wounds. 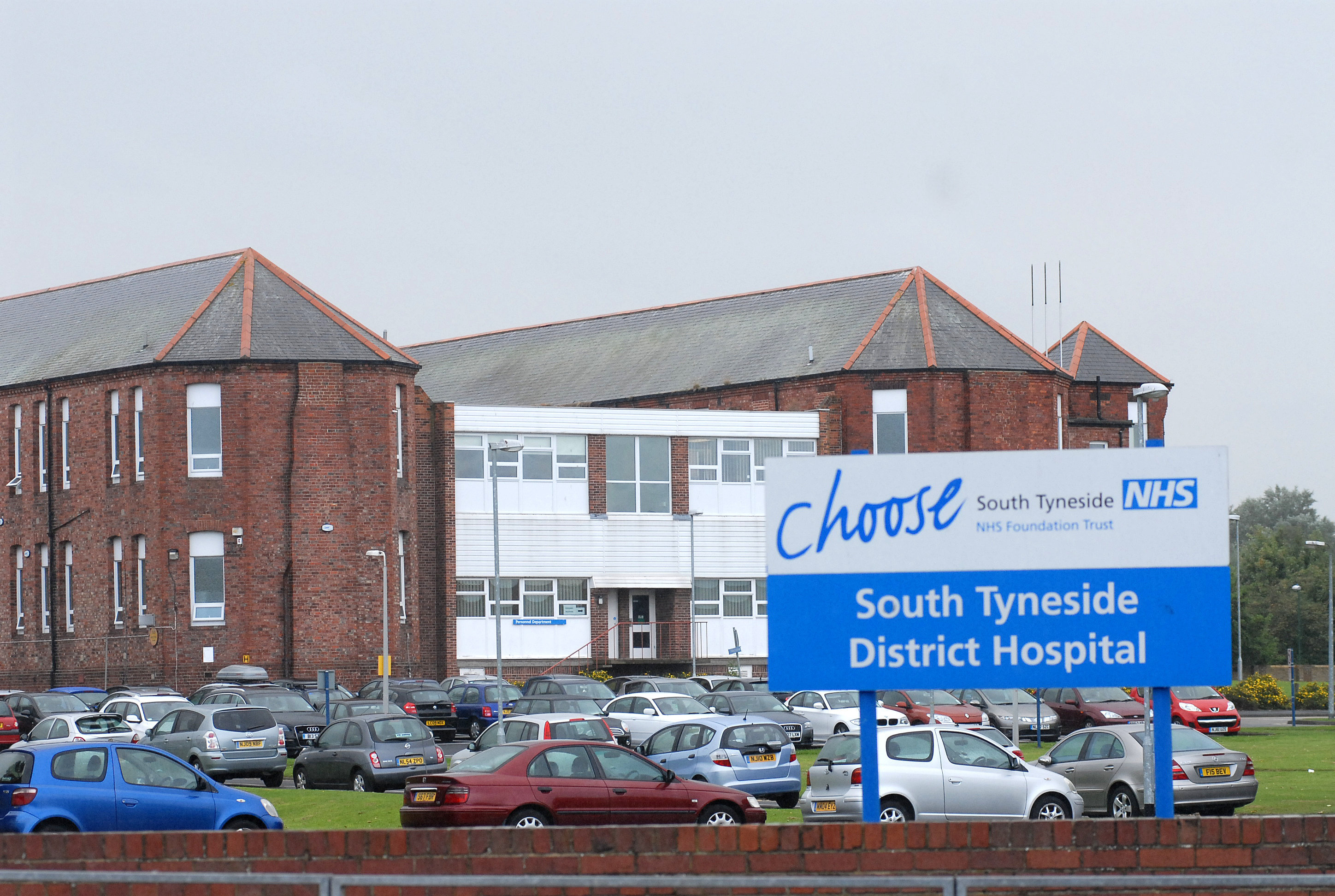 The patient suffered a major burn and the hospital staff involved all received counselling, an employment tribunal heard.

An investigation was launched and Mr Iwuchukwu was eventually sacked after further concerns were raised about his performance at South Tyneside and Sunderland NHS Trust.

Now after a lengthy legal battle, Mr Iwuchukwu has has won compensation after successfully arguing that he had been unfairly dismissed and racially discriminated against by the hospital trust.

Mr Iwuchukwu, who is originally from Nigeria, will not receive anything close to the £5million he was originally asking for.

The tribunal in Newcastle heard that Mr Iwuchukwu started work in Sunderland as a general surgeon with an interest in breast surgery in 2007.

A panel was told about a number of run-ins with colleagues during Mr Iwuchukwu's time at the trust.

This included when a German colleague reportedly told him "we are not operating out of a hut in Congo" to which Mr Iwuchukwu replied that Britain is "not like Nazi Germany".

The tribunal heard that colleagues had concerns about Mr Iwuchukwu'sperformance – specifically about the number of complications his patients had after surgery.

The panel was told about one serious incident in August 2013 where a patient was accidentally set on fire.

They were told: "During the operation he was handed an alcohol, rather than aqueous, based antiseptic solution which he applied to the patient," the panel was told.

"He then used a diathermy pen which targets electrically induced heat to stop the wound from bleeding. It ignited the alcohol preparation and the patient suffered a major burn.

"It was described in the subsequent investigation as though a flash of lightning had entered the theatre. All staff were given counselling."

The hospital suspended Mr Iwuchukwu and launched a series of investigations, the tribunal heard.

In November that year, it was concluded that it was a "system error" rather than individual human error was mostly to blame, the panel was told.

However, the surgeon remained suspended without reviewing whether he could return to work.

In addition, Mr Iwuchukwu's two grievances he launched against his boses in 2014 remained largely ignored.

The tribunal heard that the trust did not hold a formal "capability" hearing into the surgeon until March 2015.

The panel was told that instead of coming up with a plan to bring Mr Iwuchukwu back, he was sacked.

Employment Judge Andrew Buchanan said: "No analysis was carried out of the extent of (Mr Iwuchukwu's) practice which was giving rise to concern and no consideration was given to anything other than a blanket exclusion.

"Everything points to the exclusion…being a knee-jerk reaction to the serious incident on 13 August 2013 on the assumption that the claimant was responsible for it but it became clear by early November 2013, at the latest, that (it) was not the fault of (Mr Iwuchukwu).

"There was no review of the blanket exclusion…from clinical duties once that matter became clear and indeed we find that (he) was not told of that conclusion for a long period of time after it had been reached."

Judge Buchanan said that if the hospital had acted differently there was a chance Mr Iwuchkwu could have been allowed to continue some clinical work.

As it was, following his dismissal the surgeon moved to Cornwall to take up supervised operations and has continued to work in NHS hospitals, where he is currently earning more than £100,000 a year.

The failure by the trust to properly investigate Mr Iwuchkwu's grievances in May and October 2014 constituted racial discrimination and harassment, the panel concluded.

Following numerous employment tribunal hearings and a case at the Court of Appeal, the trust has now been ordered to pay the surgeon a total of £63,504 for the unfair dismissal and race discrimination claims.