Home » World News » New Year's Eve parties leave at least 11 dead including 2 teens as gunfire rings in 2022 across the U.S

NEW Year's Eve parties leave at least 11 dead, including two teens, as gunfire rings in 2022 across the US.

A wave of violence unfolded at several New Year's Eve parties across the nation, including fatal shootings in Maryland, Virginia, Georgia, Minneapolis, Mississippi and Philadelphia. 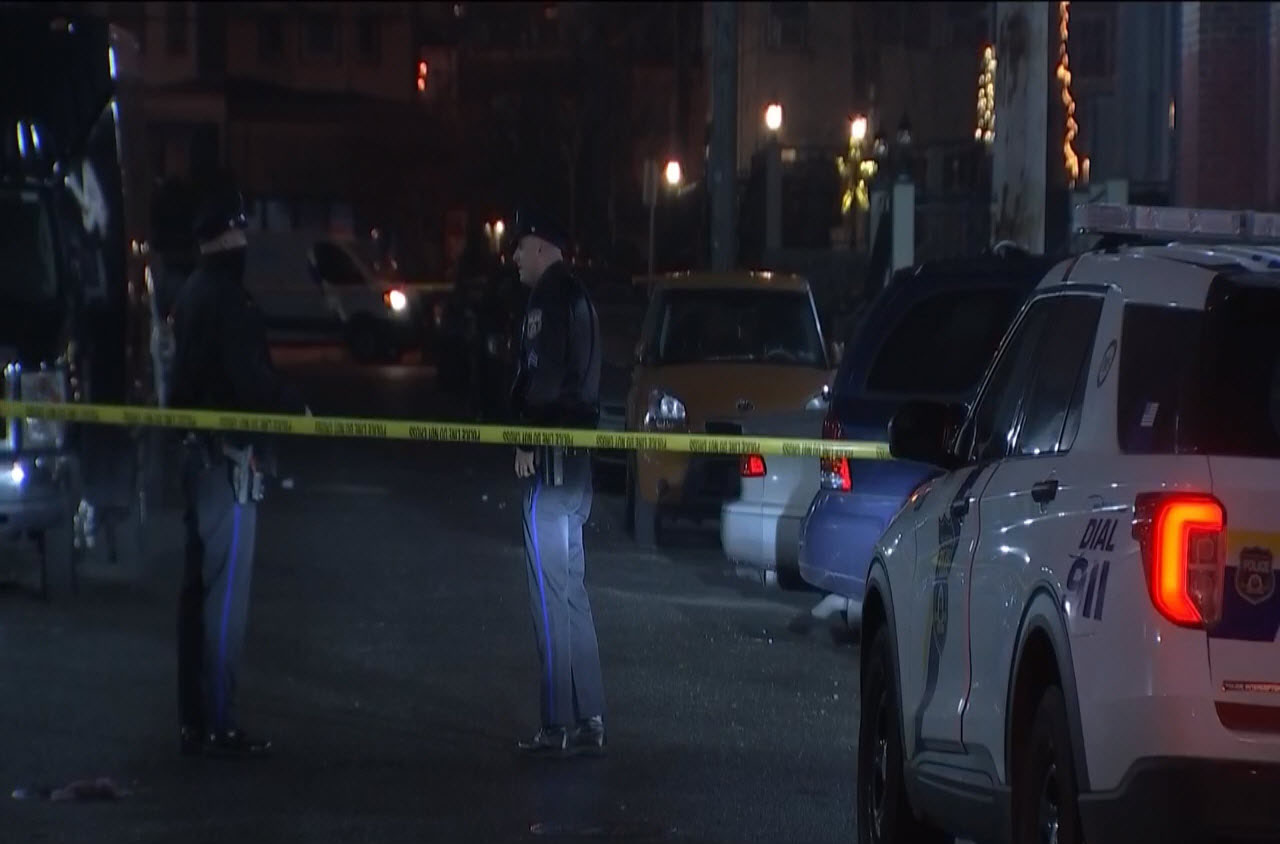 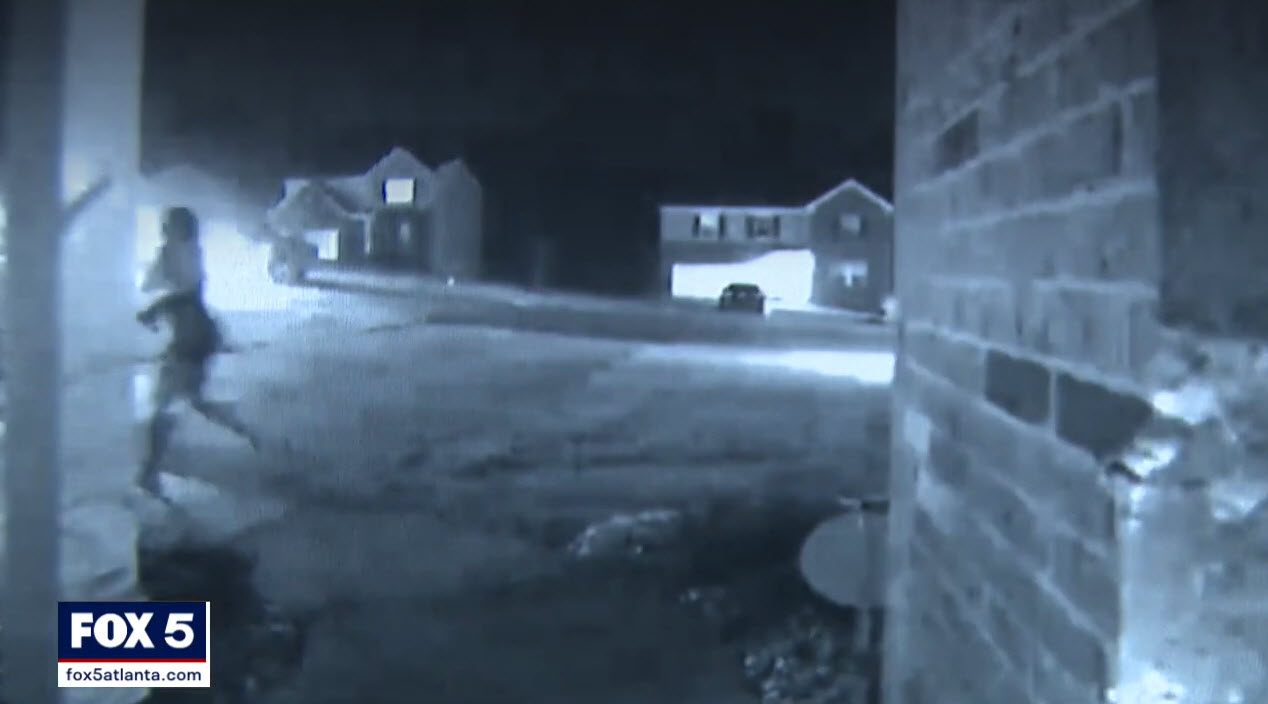 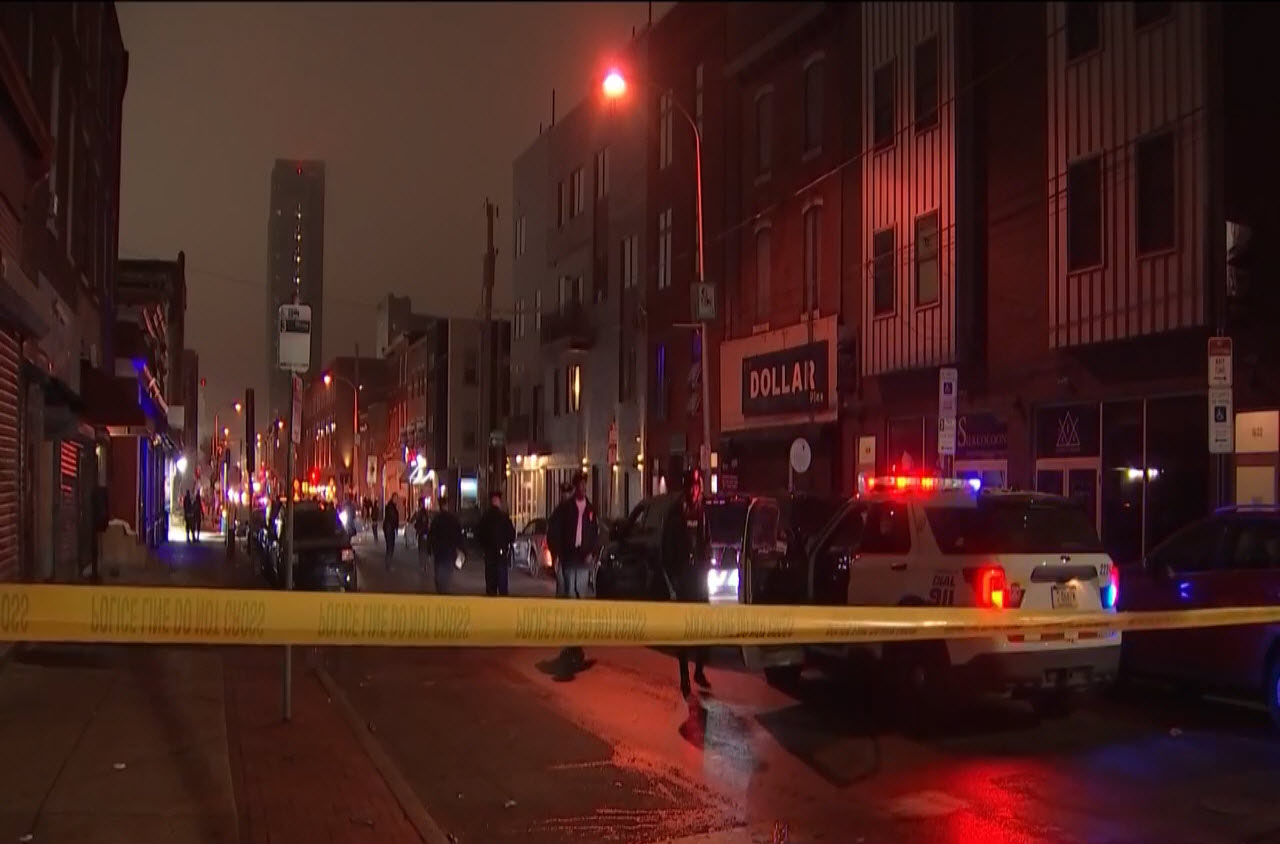 The highest death toll was in Philadelphia, where three people were gunned down in separate quintuple and triple shootings on Saturday morning.

The quintuple shooting happened shortly after 2am at a New Year's Eve gathering on Cecil B. Moor Avenue near Temple University.

The victims were shot multiple times and were transported to Temple University Hospital, where they were pronounced dead.

A private vehicle took the three injured women to the same hospital. They are listed in stable condition, police say.

“What I can tell you is that the group was part of a larger group who were assembled here in this area for New Year’s Eve, New Year’s Day festivities when they were shot," Pace said.

THE CITY OF BROTHERLY VIOLENCE

Philadelphia recorded more killings than ever in 2021, as the number of people slain last year stood at 562, doubling the 250 total in 2014.

The city saw a spike in gun violence that began hitting historic levels in 2020.

Experts claim several once-in-a-lifetime events coinciding, a pandemic, economic upheaval, a nationwide reckoning over racial inequity, and social and political unrest, may be to blame.

The city appropriated $155million to public safety in its last budget, including $16million for neighborhood-based groups fighting violence.

At a separate New Year's Eve party, a 33-year-old man died, and two 23-year-old women were wounded in a triple shooting.

Police say the party was held at an auto parts business on East Luray Street.

The shooter, who witnesses told police was at the party and may have known the victims, fired at least six shots around 1:30am, striking the 33-year-old multiple times in the chest and the women once each in the leg, Pace said.

The women were in stable condition at Temple University Hospital.

Cops say the gunman was described as a man in his 30s, wearing a yellow hoodie covered by a puffer jacket.

A 15-year-old teen was killed, and another was injured in a Minneapolis NYE shooting.

Police in Minneapolis responded to North Dupont Avenue at 4:30pm for a report of a shooting with one person down and another wounded.

Cops found the unidentified teen with a gunshot wound. He was pronounced dead at the scene.

The second teen, a 16-year-old, was taken to North Memorial Health Hospital with nonlife-threatening injuries.

Police believe the two were walking when gunfire came from a vehicle.

No one has been arrested.

Gunshots rang out at a large outdoor New Year’s Eve party in Prince George, Virginia, on Saturday morning, leaving one dead and another injured.

When officials arrived, they witnessed people running from the scene.

The two victims were found lying in a grass field.

Tramaz Tynes, 20, was pronounced dead at the scene.

The second victim was transported to VCU Medical Center with life-threatening injuries.

Police say more than 100 people were at the party. No arrests have been made.

SHOOTING AT A GEORGIA RENTAL HOME

The shooting happened around 12:24am on Deering Court, where cops say they found a large group of people gathered and the teen deceased from a gunshot wound.

Home surveillance cameras captured the chaotic scene as frightened teens spilled out of this house to escape the gunfire. 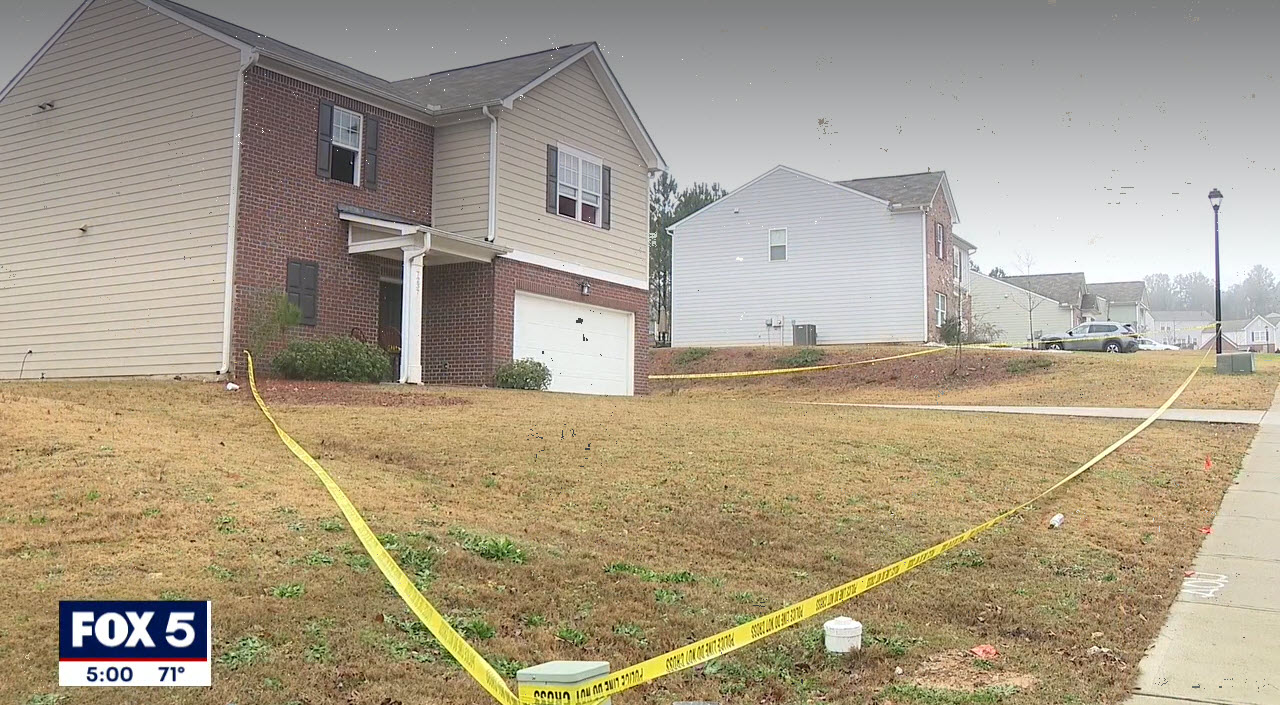 Investigators discovered several shell casings in a yard a few doors down from where the teen died.

A neighbor told FOX 5 that about 100 teens attended the house party at the residence when the shots were fired.

"We heard ‘bang, bang, bang,’ came outside, kids were running everywhere. Everybody was hollering, ‘They got shot. They got shot,’" the neighbor said.

No arrests have been made.

The city of Baltimore recorded its first homicide 90 minutes into the New Year after two men were killed and one teen was injured in a triple shooting.

Police responded to a shooting in the Edmondson Village neighborhood at around 1.30am on Saturday.

There, officials discovered two men and a 16-year-old suffering from gunshot wounds to the body.

Both adult males were pronounced dead at the scene.

The 16-year-old boy was taken to a local hospital with a non-life-threatening injury.

Gunfire rang out at a Mississippi party just minutes before the end of 2021.

Police say three people were killed, four were wounded after a fight broke out, and shots were fired at a Gulfport New Year's party on Friday.

According to the Harrison County Coroner office, the three victims have been identified as Corey Dubose, 23, Sedrick McCord, 28, and Aubrey Lewis, 22.

The four other people wounded are expected to recover, authorities said.

One person remained in critical condition.