DNA belonging to man has been found on a weapon used in a murder for which another was executed.

Ledell Lee was executed in Arkansas in 2017 for murder of his neighbour Debra Reese but always maintained his innocence. 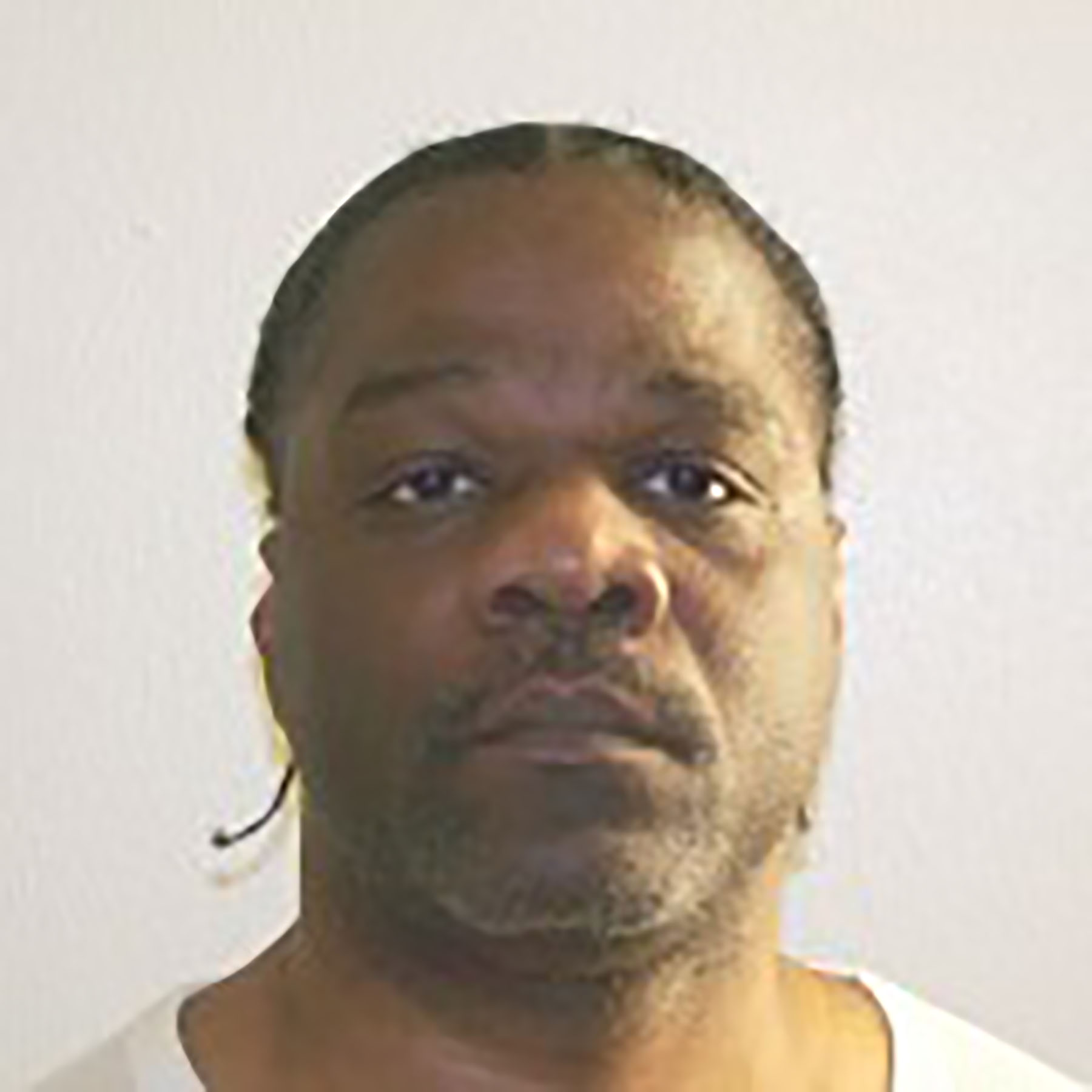 Attorneys for his family now say someone else's DNA was found on the wooden club that was used in the 1993 murder.

Lee’s execution came to national attention due to Arkansas’ plan to put eight inmates to death in quick succession before the state's supply of the drug Midazolam expired.

Prior to the execution, multiple appeals to have DNA analysis conducted on blood and hair recovered from the scene of Reese's murder, were turned down.

"I think if those results had been had before he was executed, he'd still be alive," Lee Short, who had been Ledell Lee's attorney, told CNN.

"The reasoning given by the judge was it wouldn't matter, that there were three people who saw him at or near that neighborhood on that day and time and honestly the DNA just wouldn't matter,"

The DNA was finally tested after attorneys filed a lawsuit in January 2020.

Tests were carried out with the help of the Innocence Project and the American Civil Liberties Union and results show the DNA of an unknown man. 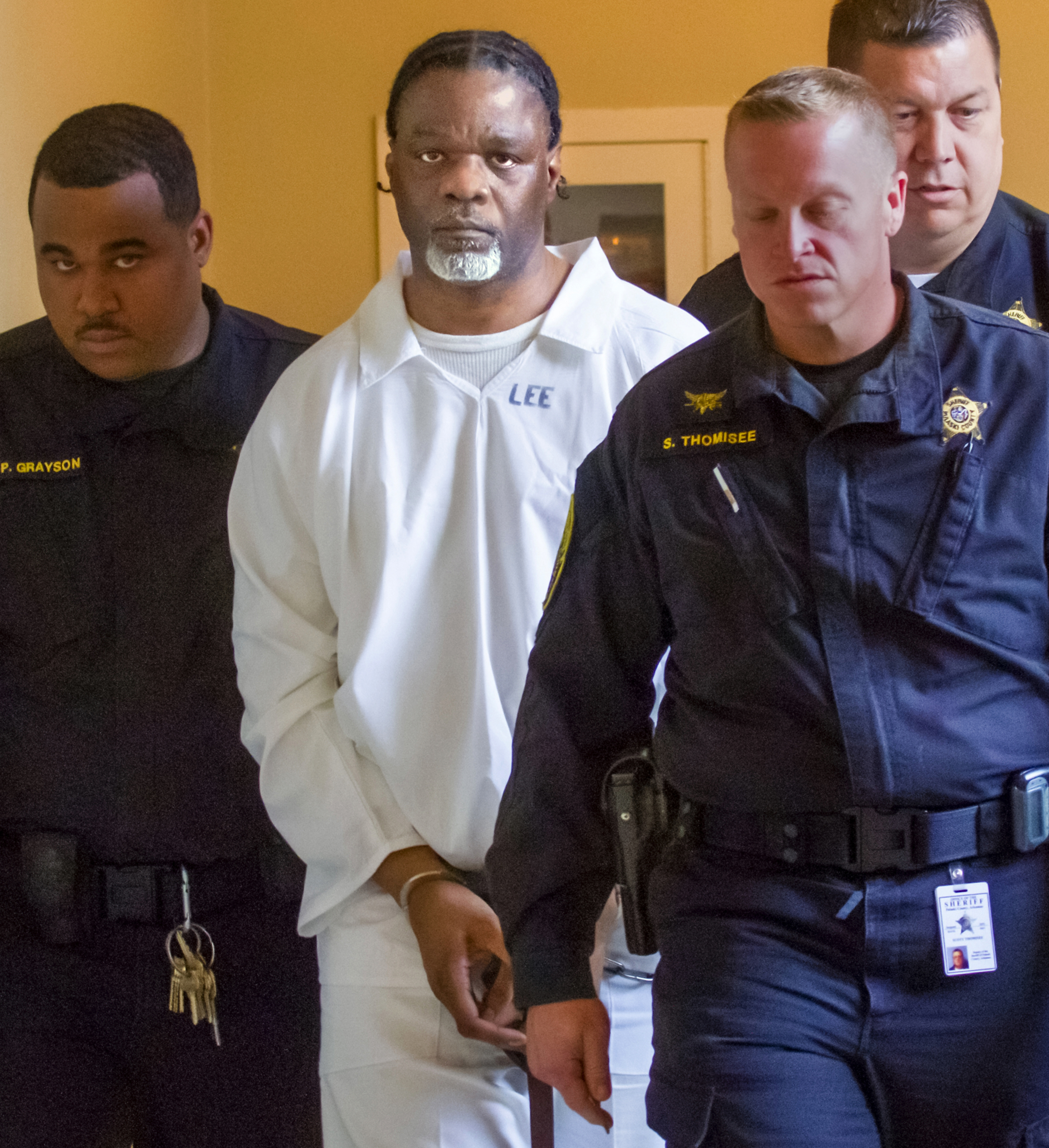 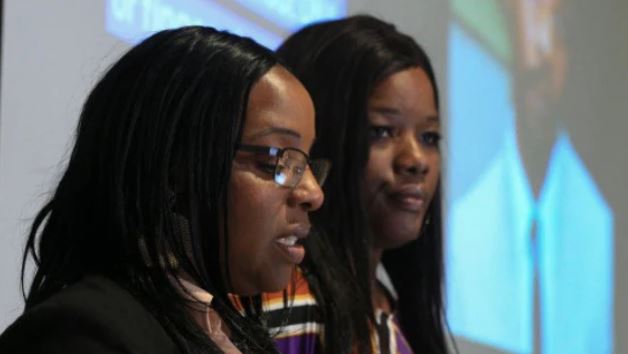 That DNA appears to match that also found on a bloody white shirt that had been wrapped around the murder weapon.

Lee's sister, Patricia Young, said in a statement issued by the Innocence Project that this was a "difficult time of year" for the family as they mourned the loss of her brother.

"We are glad there is new evidence in the national DNA database and remain hopeful that there will be further information uncovered in the future," Young said.

My dying words will always be, as it has been: I am an innocent man.

Debra Reese was found dead in her home in the city of Jacksonville, Arkansas.

The 26-year-old had been strangled and beaten with a small wooden bat which she had been keeping for protection.

As police began to investigate the crime, several of Reese's neighbors said they had seen Lee near her house.

Soon after Lee was arrested and charged with first-degree murder with prosecutors alleging he had struck his victim 36 times with a tire iron.

After being charged with Reese's death, Lee was also convicted for the rape of two women.

Following his convictions, Lee spent the rest of his life on death row, from 1995 right up until his execution in 2017.

Lee gave some of his last words to the BBC, telling the broadcaster, "My dying words will always be, as it has been: I am an innocent man."