Neighbour, 53, goes on trial accused of raping and torturing 26-year-old teacher and bludgeoning her to death with a rock in case that has sparked outrage in Spain

A young art teacher was allegedly raped, tortured and bludgeoned to death with a rock by her neighbour, who was a convicted murderer.

Miss Luelmo moved to the village to work as an art teacher and had only lived in her new home for three days before she disappeared on December 12, 2018. 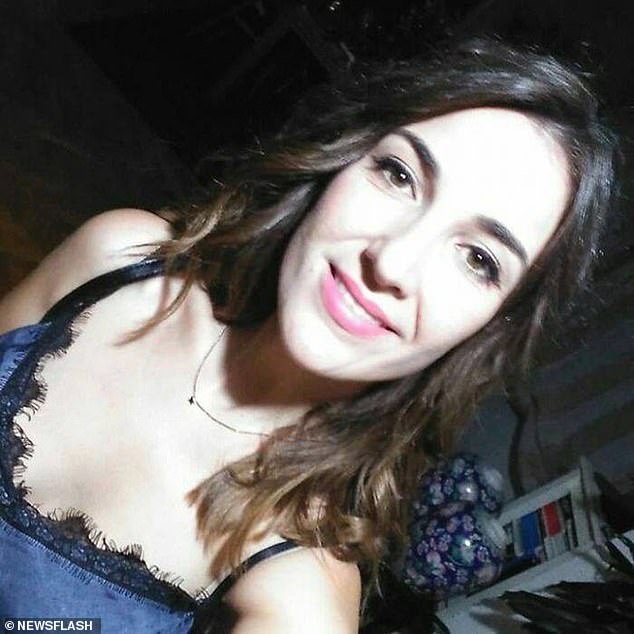 Laura Luelmo (pictured) , 26, was an art teacher who had only lived in El Campillo, Spain, for three days before she disappeared and later found dead 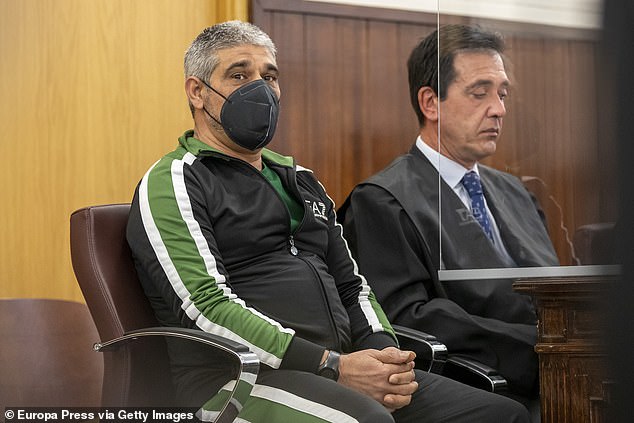 Bernardo Montoya (pictured left), 53, appeared in court yesterday on murder charges in Huelva, Spain, yesterday accused of raping and murdering Miss Luelmo, who was his neighbour 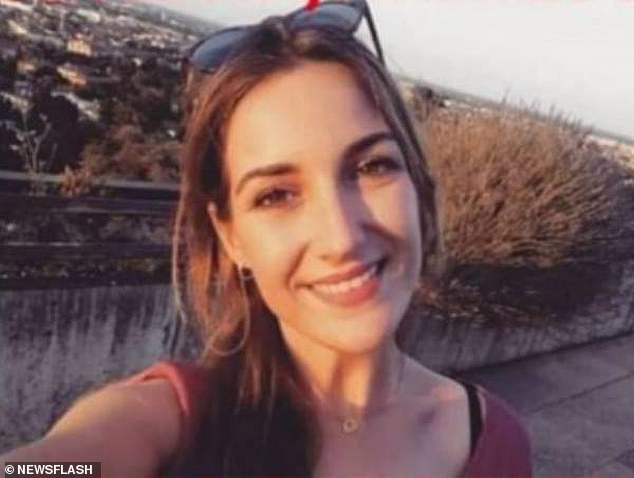 She told her boyfriend over the phone her next-door neighbour had been staring at her.

Montoya had also just moved into the area after spending 17 years in jail for killing an 82-year-old woman after he robbed her house.

While on temporary release he had also tried to rape a hairdresser and so was barred from returning to his hometown of Cortegana for five years.

Instead, he moved 45 minutes away to live in El Campillo.

Montoya allegedly followed Miss Luelmo to the supermarket and back to her house.

While she was nearing home, he allegedly grabbed her and forced her into his house, at around 5.30pm, before beating her, tying her hands behind her back and raping her.

The suspect allegedly continued to beat her until she eventually died from a blow to the head from a ‘blunt object’ after an estimated 78 minutes of suffering.

He then wrapped her semi-naked dead body up in a blanket and put it in the boot of his car before driving to the outskirts of the town and dumping the body in some bushes. 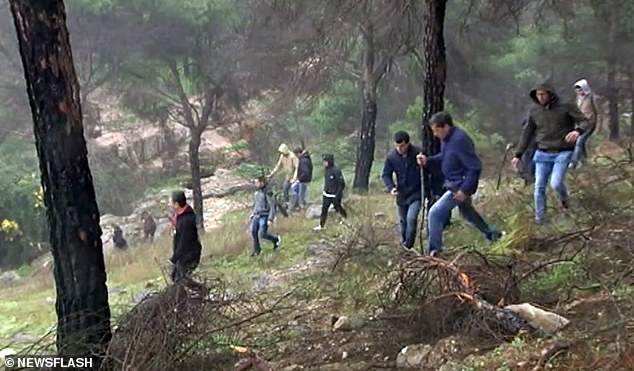 Yet Bernardo became the chief suspect after it was revelead his brother was serving an 18-year sentence in prison at the time of the killing for the murder of a different woman.

Miss Luelmo’s death sparked fury across Spain with thousands of women protesting with the motto #WeAreAllLaura.

Montoya was arrested the day after her body was found and has since been in custody while awaiting his now ongoing trial. 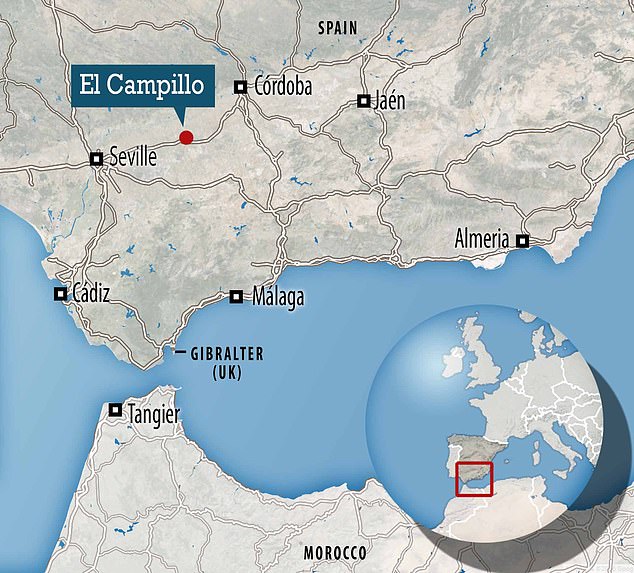 Miss Luelmo had only lived in the village of El Campillo, about an hour’s drive from Seville in Spain, for three days before she was allegedly murdered

The suspect initially confessed to the crime but is now pleading not guilty and has given four different versions of events, according to El Pais.

The prosecutor is seeking a life sentence for Montoya not only for murdering Miss Luelmo but also for charges relating to kidnapping and sexual assault.

The prosecutor said that the suspect subjected his victim to an intense and unnecessary level of suffering.

A verdict is expected this Friday.