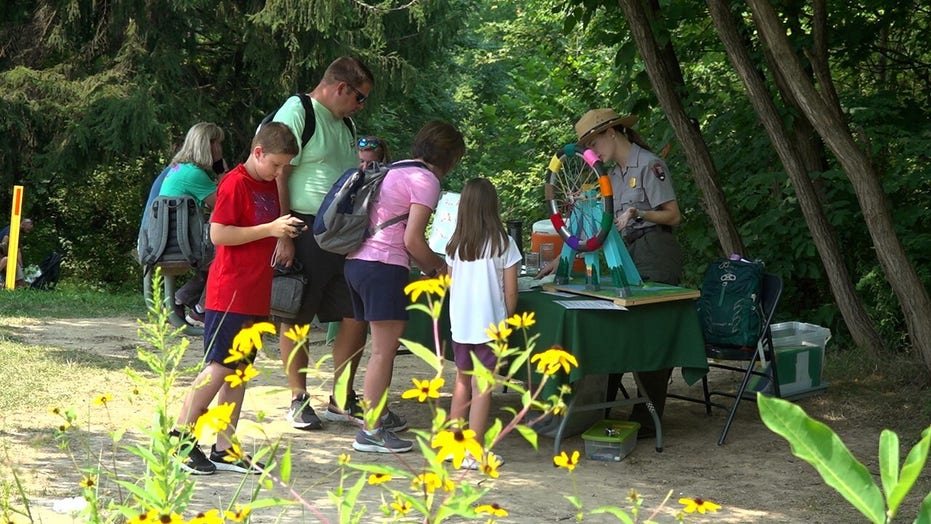 As visitors travel in record numbers to U.S. national parks, overcrowding concerns have created new challenges for parks off

“It’s not a surprise that this is year is shaping up to be one of our busiest,” said Jenny Anzelmo-Sarles, a National Park Service spokesperson.

In 2019, the National Park Service last saw its highest yearly visitation, with more than 327 million visitors nationwide. However, visitation fell nearly 30% to 237 million in 2020 during the early months of the COVID-19 pandemic.

“If we look back at 2019, there were 327 million who visited America’s more than 400 national parks, and those visitors contributed over $41 billion to the U.S. economy, so we’re expecting an even bigger impact through 2021,” Anzelmo-Sarles said.

As visitors return, a few parks have already broken monthly visitation records. This July, for the first time ever, Yellowstone National Park saw more than 1 million visitors in a singe month — a 15% increase from 2019. 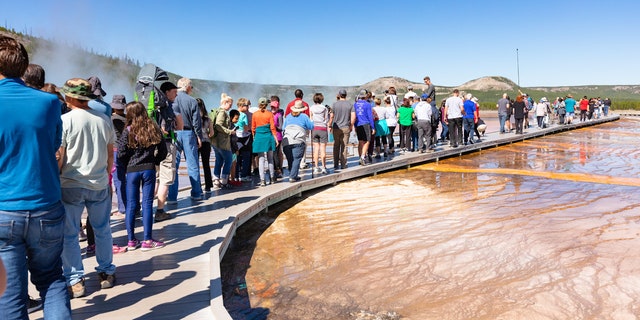 At the same time, increased visitation has also led to long lines at entry points, overrun attractions and some visitors being turned away.

“That visitation is concentrated in our most popular 12 to 15 destination national parks, places like Yellowstone, Grand Teton, Glacier, Rocky Mountain, and Acadia and Shenandoah,” Anzelmo-Sarles said. “But we do see congestion in parks across the country.”

In July, national park overcrowding was so significant, it became the focus of a U.S. Senate hearing.

“We must recognize that overcrowding in the parks itself can degrade the national resources these units are designed to protect. We can accidentally love our parks to death,” said Sen. Angus King, I-Maine.

To combat congestion, a number of national parks including Glacier and Yosemite have implemented reservations systems for a limited time. The reservation system at Glacier ended after Labor Day while at Yosemite, reservations will be required until Sept. 30.