LOTTERY players are being urged to check their tickets with a huge £4.1million still up for grabs.

The whopping prize remains unclaimed after the ticket was bought for last Saturday's draw. 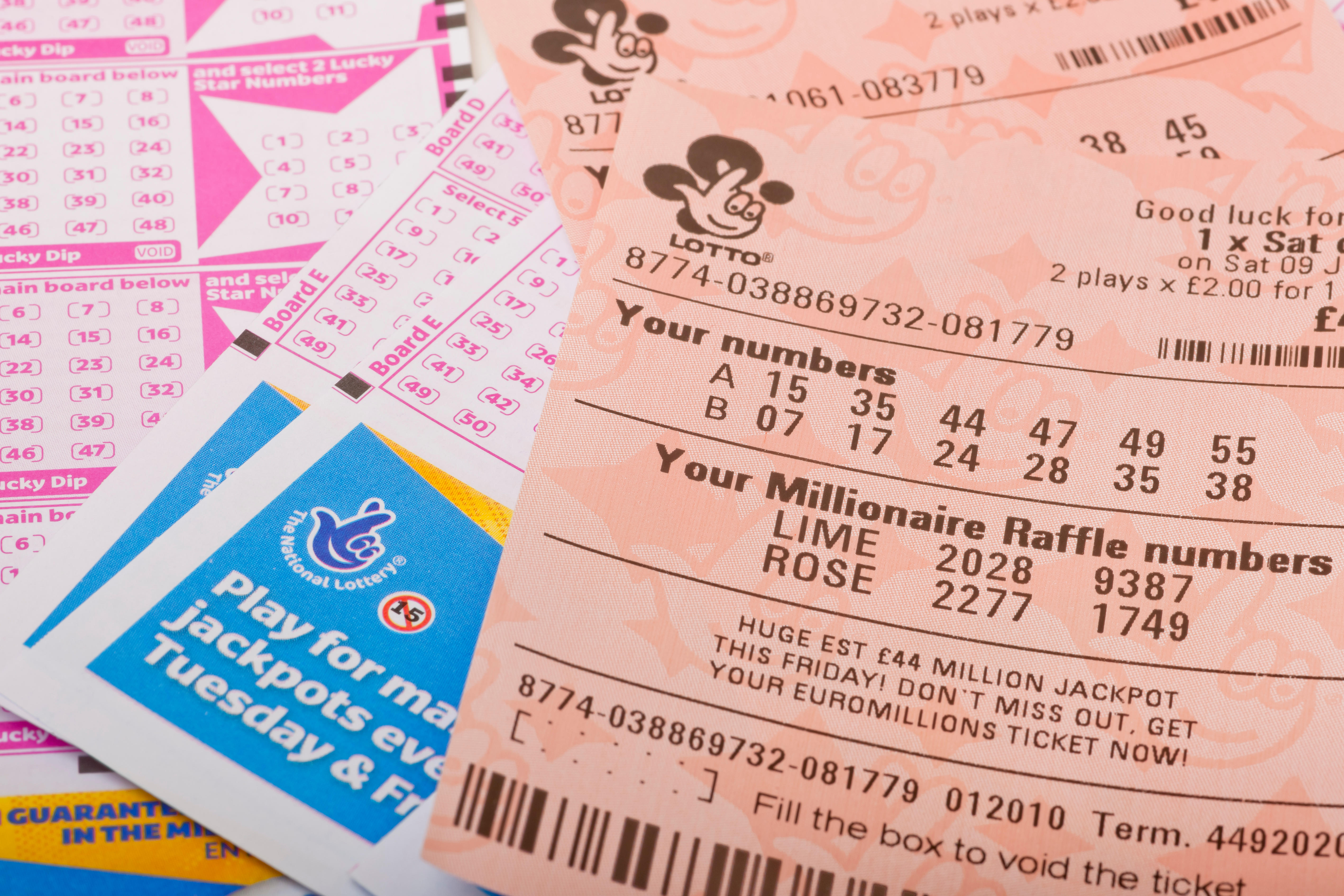 The lucky winner scooped a £4,101,869 jackpot by matching all six main numbers.

Camelot confirmed the ticket was brought in retail rather than online but hasn't released the area yet.

They wait for a prize to remain unclaimed for two weeks before revealing where it was purchased.

"We’re asking Lotto players to check their tickets as this could be a life-changing win for the lucky ticket-holder. We’re hoping that they will now come forward and claim their amazing prize.

“What’s more, tonight’s EuroMillions jackpot is a massive estimated £110M, meaning it could be a wonderful weekend of winning for National Lottery players.”

Any prizes that are not claimed after 180 days go to National Lottery Projects across the UK.

The plea comes as Brits hope to bag a staggering £110million in tonight's EuroMillions draw.

The UK's biggest ever winners are still anonymous after they bagged a huge £170m.