Home » World News » My son, 5, could've died after he went missing on school trip and teachers had 'no idea' where he was

A MUM wept in terror after her son was left on a coach during a school trip – as teachers told her they had no idea where he was.

Lindsey Chamberlain has withdrawn George Roy, five, from class after the little one went missing following a visit to a museum, 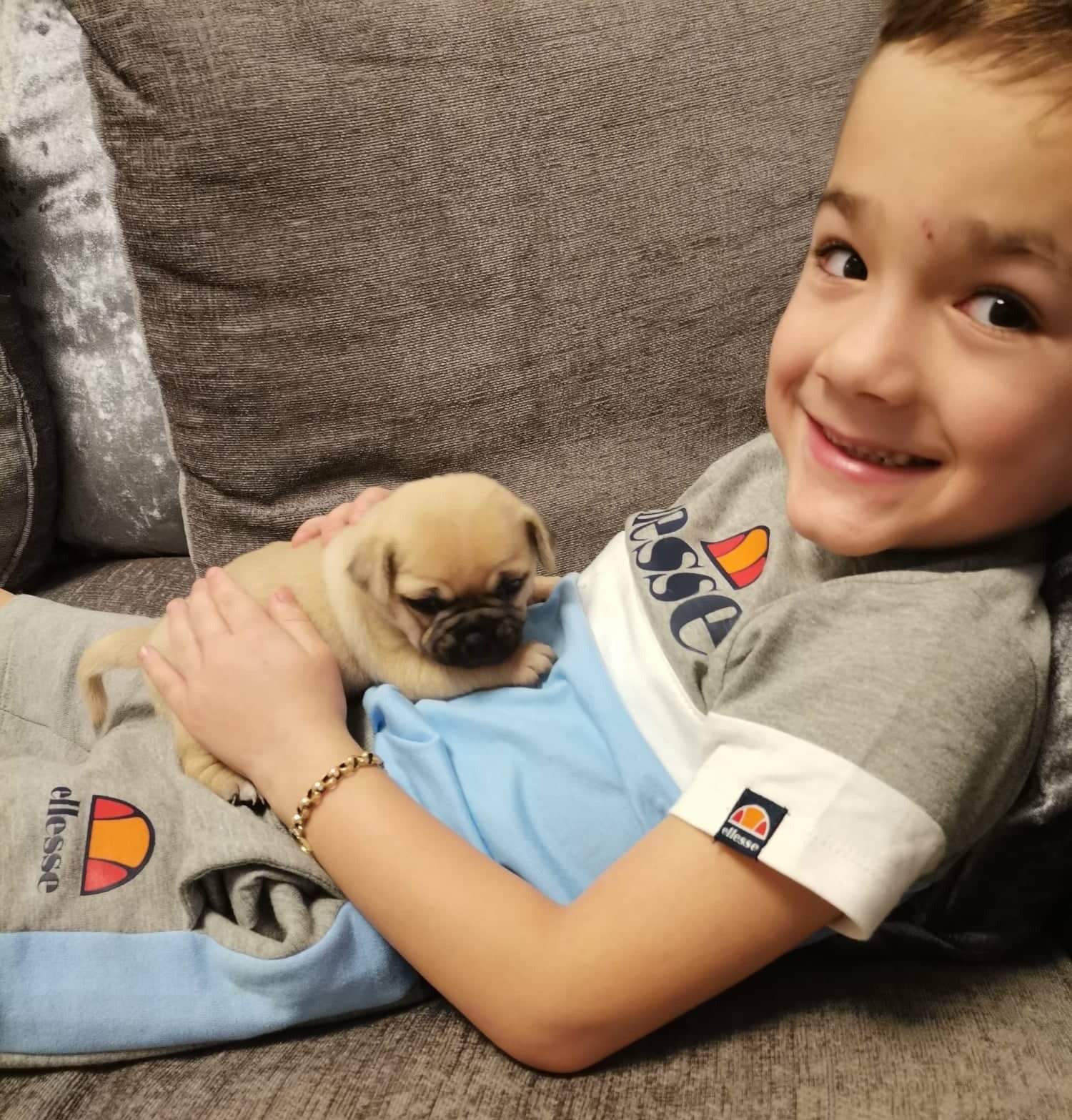 She frantically called police after the school told her they had no idea wherethe little one was – only to discover he was safe and sound at a leisure centre 13 miles away.

Lindsey, 29, told The Sun she was "petrified" after George failed to turn up at St Bartholomew’s CE Primary School in Stourport, North Worcestershire.

"I was terrified," she said.

"I couldn't stop shaking. It felt like I couldn't breathe.

"My heart was in my mouth."

Teachers twice came up with excuses as to where the schoolboy was, the mum says.

But as she became more and more worried, they finally told her George hadn't made it back from a trip to the Avoncroft Museum of Historic Buildings.

Lindsey said: “After going back inside the teacher told me they couldn’t find George.

"They didn't even know if he was on the coach or still at the museum."

She said she immediately "broke down in tears" before desperately dialling police.

Luckily, she quickly discovered little George was being taken care of by staff at a local leisure centre.

But her ordeal left her so terrified she says she may never send him back to the school.

"I'm not sending him back to school until I know he's safe.

I couldn't stop shaking. It felt like I couldn't breathe

"Anything could have happened. They had no idea where he was.

"As far as I’m concerned, the school failed to safeguard my son.

"They neglected his needs and failed to ensure the correct number of pupils arrived back at the school.

“Never have I been so scared, angry and upset all at the same time.”

She said George almost died after he was born at just 27 weeks.

"There were moments when he had to fight for his life and we thought he wasn't going to make it," she said.

"Yesterday, all of those feeling came flooding back."

"They were counted onto the coach and when they returned to school were taken to their classrooms to prepare to go home.

"A member of staff had walked the length of the coach after the children had alighted to check for lost property and there was no sign of the boy at that stage.

"When they were counted again inside, one of the children was not there and an immediate and thorough check of the school was carried out.

"The driver had already left and was taking the coach to Stourbridge for his next pick-up at a leisure centre and so could not answer his phone.

"It was an anxious half-hour until he could tell us the boy had been found on the coach and was safe, much to the relief of everyone concerned.

"The parents chose to drive themselves to collect their son from the coach driver, who told us the youngster was settled and not upset.

"A full internal investigation is being carried out into the incident and our procedures are being reviewed to ensure nothing like this can ever happen again.

"Of course, the safety and wellbeing of our pupils is paramount."

Earlier this month, a mum told of her horror after her four-year-old son walked out of school alone – with teachers completely unaware he'd vanished.

Little Alfie was discovered soaking wet in just his PE kit and screaming for mum Katrina Deegan around a mile from school.

Shockingly, St Richard's Church of England First School in Evesham, Worcs, had no idea the youngster had even gone missing.

And a six-year-old girl was allowed to walk home from a school movie night alone.

Sofia Rose walked out of St Michael's Church of England Primary School in Larkhill, Wilts, without any issues. 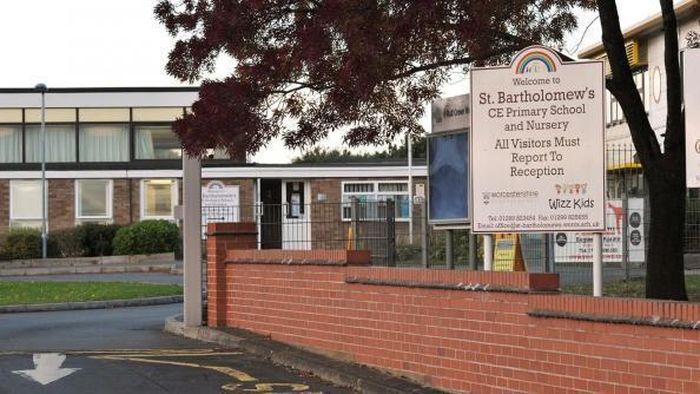