A MUM has won a court battle with a "sneaky" parking firm which fined her £160 for waiting outside a supermarket for six minutes.

Sarah Teng had visited the Seoul Plaza store in Selly Oak, Birmingham, but found the two designated spaces outside were full. 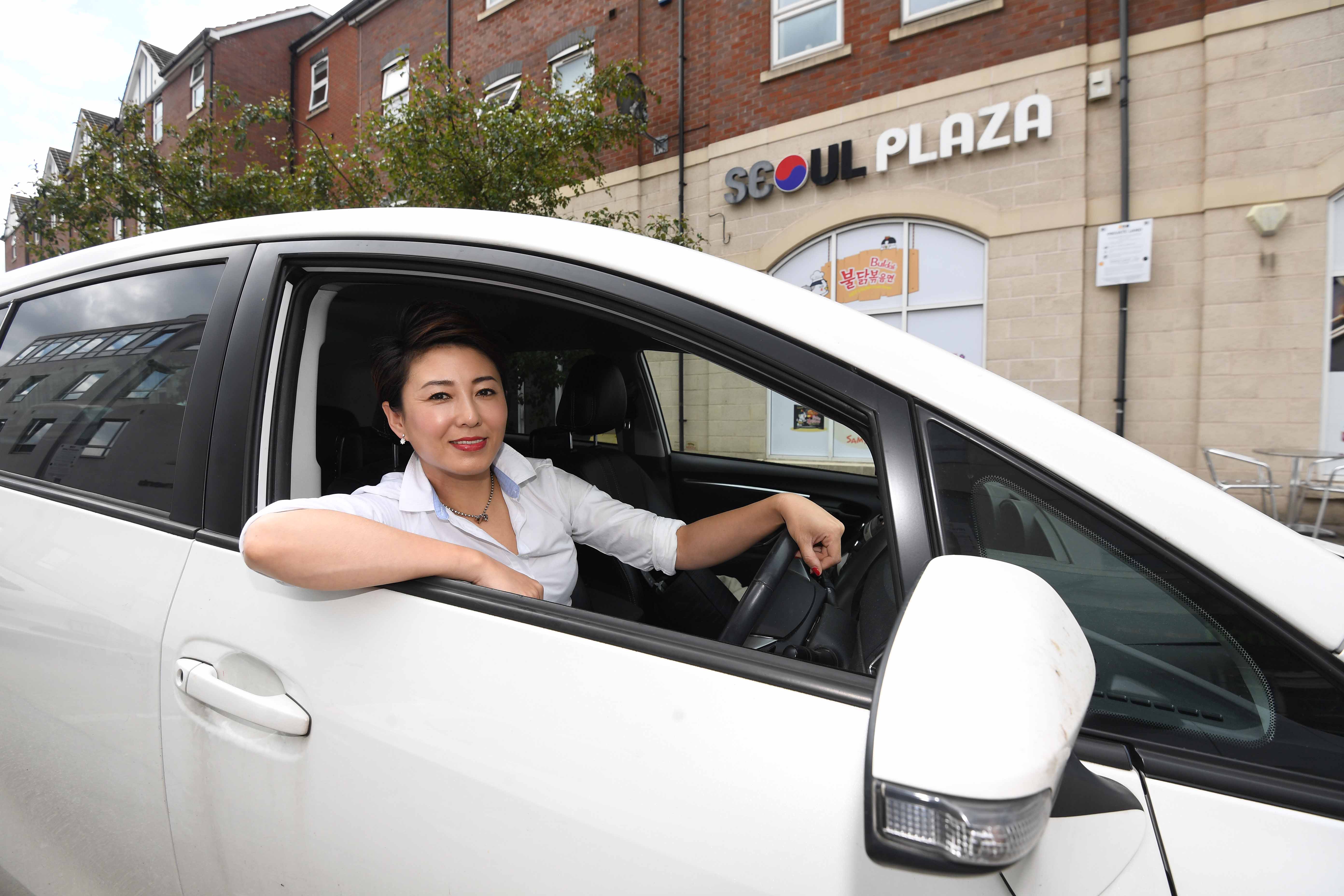 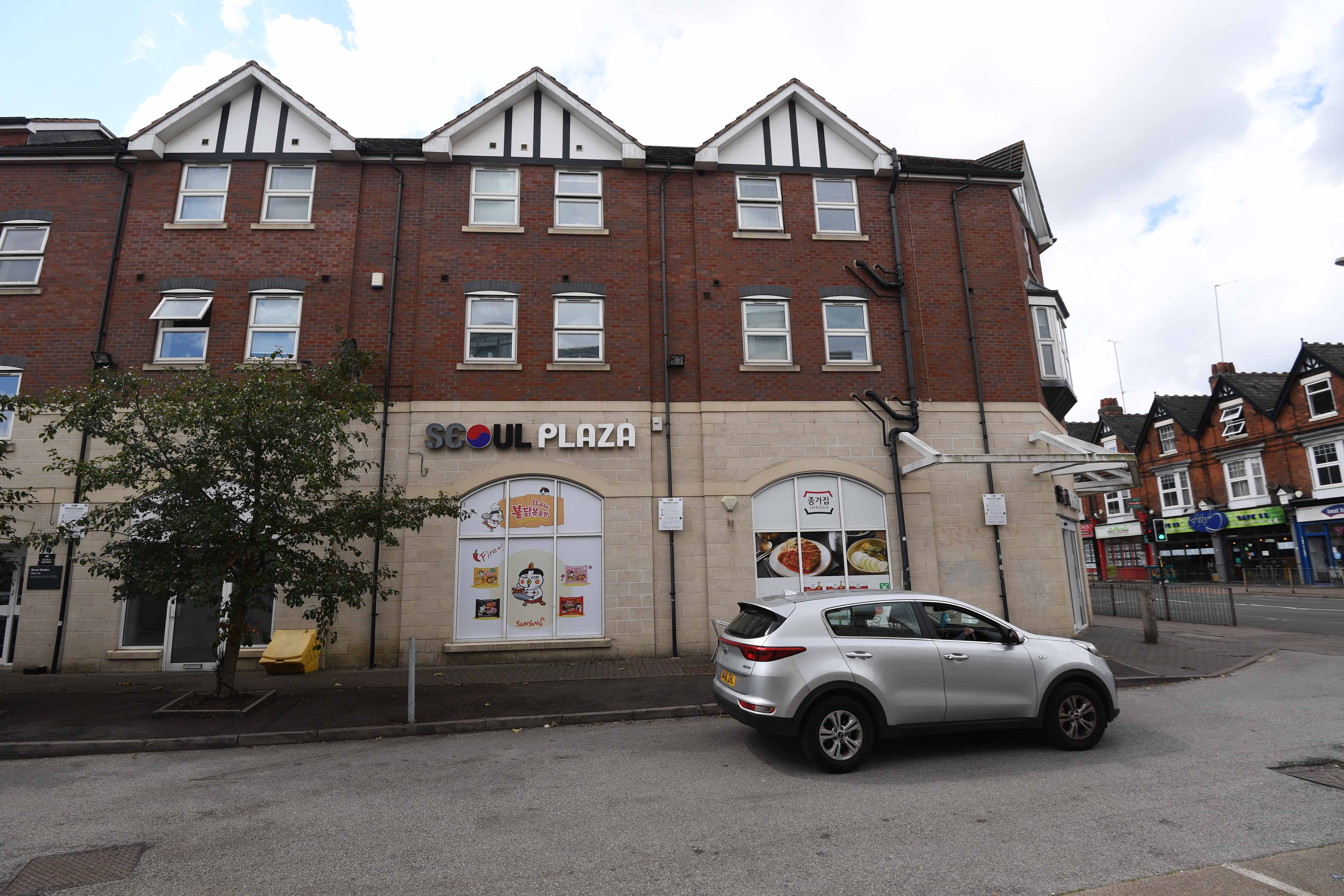 The 39-year-old business director waited in an empty third space on the privately-owned plot of land for six minutes until a space became vacant.

But the mum-of-two claims a "sneaky" photograph was taken of her before she could park up.

And days later she was sent the £160 parking fine by Walton Wilkins T/A Premier Parking Logistics.

Sarah appealed her parking ticket and has now won her case at Birmingham County Court.

She claims other motorists fined at the same spot have also won appeals.

Sarah, who also runs a Chinese community group in the city, said: "As far as I know, five of us since lockdown have won their case."

Sarah visited the supermarket in January 2020, but only recently won her appeal.

The two allocated Seoul Plaza bays on Bristol Street are right next to the private land – but the rules are only clear upon close inspection of the nearby signs.

Sarah said: "On Bristol Street it's really really busy, and zig zag lines all across by where the entrance is.

"So I entered the land. They have really small signs so I had to really figure out where the Seoul Plaza parking is.

"That took me a few minutes because the signs are placed really high, about 6ft, and for me, a small petite Chinese person sitting in the car, I can't really see anything.

"So I identified two spaces but they were not vacant.

"Another person was coming out after shopping so I was waiting to move into an allocated parking space."

While waiting in her car, she says someone took a photo of it.

'THIS IS SO WRONG'

Sarah continued: "They claimed I was not in the car. They didn't even knock my window to say 'this is private land, you can't stop here'.

"I parked briefly for six minutes then I moved my car swiftly into the bay.

"They just sent a bill to my home address. I came back [from China] and received this huge bill.

"They took me to court and I said: 'I would love to go to court with you
because this is so wrong'."

During the court proceedings, which began in April, Sarah showed
the judge her £67 shopping bill from Seoul Plaza.

The judge then asked her if she was willing to pay towards the parking
ticket during the mediation.

"I said to the parking wardens: 'I will go to court with you I will fight for my rights'."

In my heart, I felt if I lost, there would be no justice. It's ridiculous what they're doing.

She claimed some friends who had been fined paid a reduced fee at
court mediation to avoid the "stress" of appealing, but she pursued
her case and won.

Sarah added: "It's been really stressful. I had to write up to 50 pages for witness statements.

"For me, English is second language, so that was a task on its own.

"In my heart, I felt if I lost, there would be no justice. It's ridiculous what they're doing.

"When I won the final hearing, I was just so relieved." 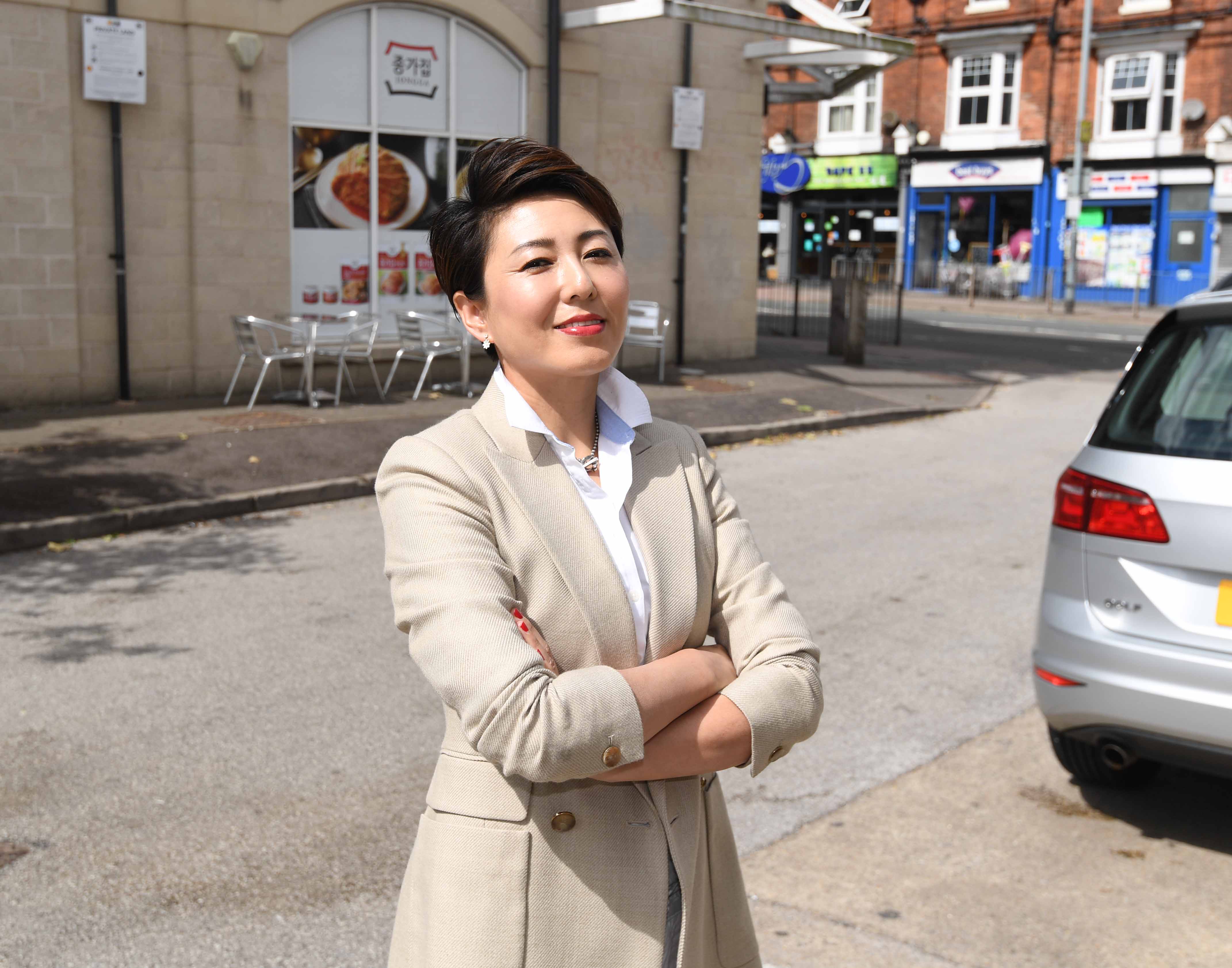