AN Instagram model from Florida who allegedly shot her boyfriend 15 times during an argument has been arrested for murder. 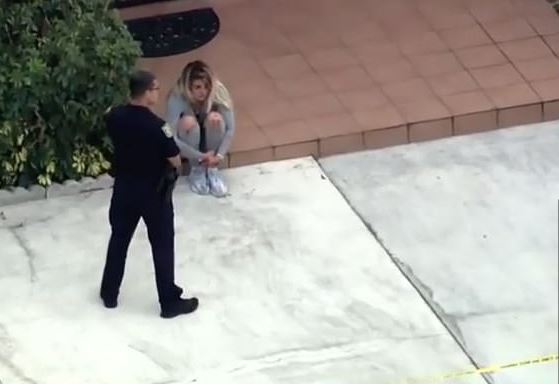 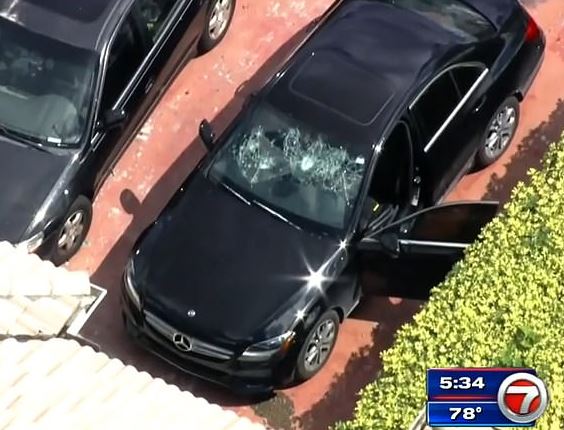 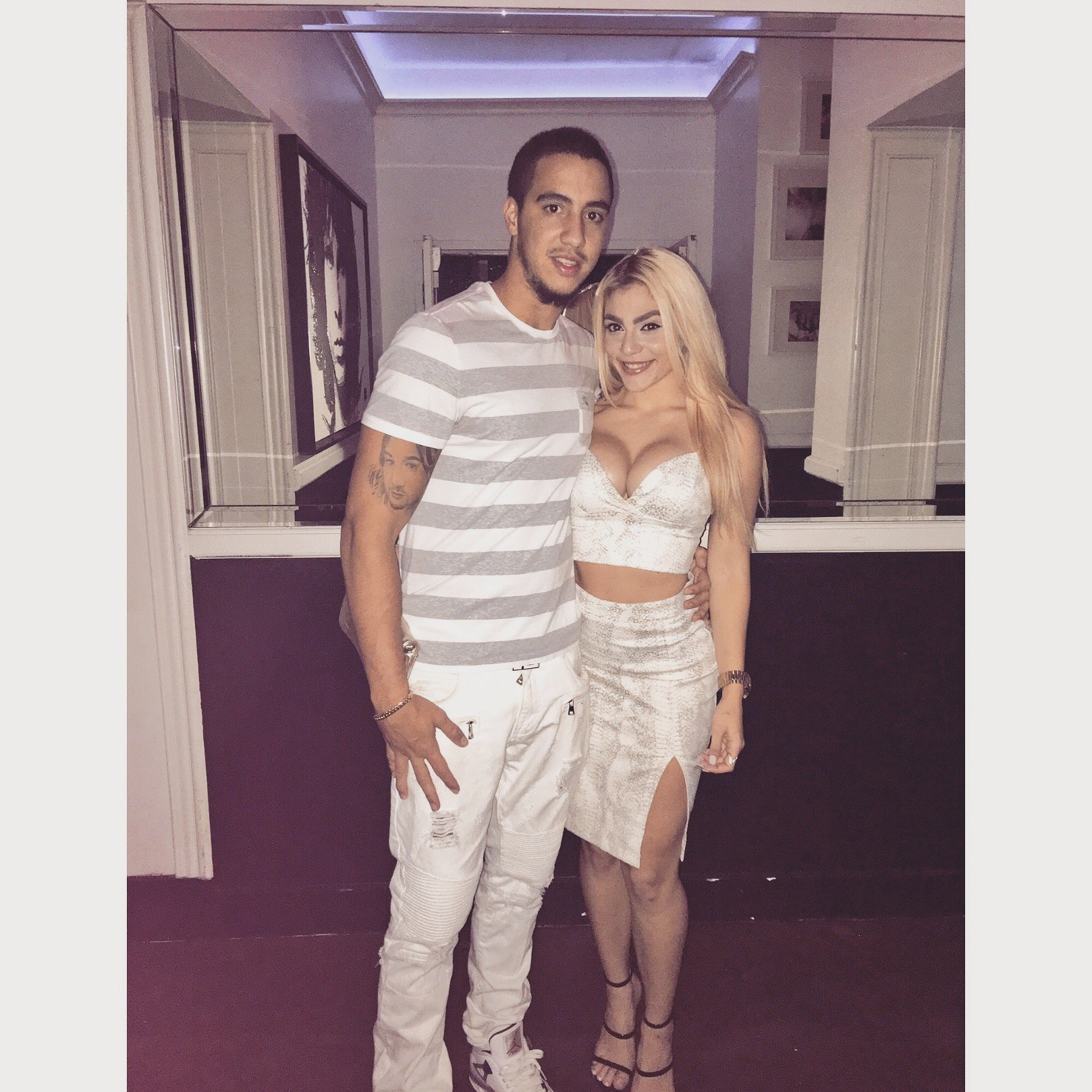 A news chopper got footage of the model sat on the curbside outside Alejandro's Hialeah home, accompanied by a cop.

Corbalan appeared in Miami-Dade County Court on Tuesday to face a charge of second-degree murder with a weapon.

Alejandro's mom, Aymee was on the bloody scene, with eyewitnesses claiming she was screaming that Corbalan killed her son.

His body was airlifted to Jackson Memorial Hospital, where he was later pronounced dead.

The windshield of a black Mercedes parked on the street was smashed in the shooting spree.

Xiomara Antunez, one of Alejandro's neighbors, told WSVN that Corbalan initially didn't realise her boyfriend was dead and was heard calling out to him: "wake up, wake up, Alex".

On Tuesday, Corbalan, who was wearing an anti-suicide vest, appeared before Miami-Dade Circuit Judge Mindy Glazer.

The 23-year-old was ordered to be held without bond.

Aymee Sanchez sobbed at the bond hearing, she said: "She took my son's life.  She shot my son in cold blood. She deserves to pay for that."

Neighbors claimed Corbalan and Alejandro had a troubled relationship and were split at the time of the shooting.

There are no pictures of her and Alejandro on the model's Instagram account, but instead pictures of her posing in a selection of skimpy clothes with exotic backdrops from all over the world.

Alejandro's devastated mom set up a GoFundMe page and wrote: "Alex was an amazing son, uncle, and brother who didn’t deserve any of this.

"Alex was funny, charming, goofy and loved playing with his nieces and just being at home."

Corbalan has a past criminal record that includes an arrest last year for battery on a law enforcement officer and for resisting an officer with violence, reported Local10.

The case was closed in October after she completed a pre-trial diversion program. 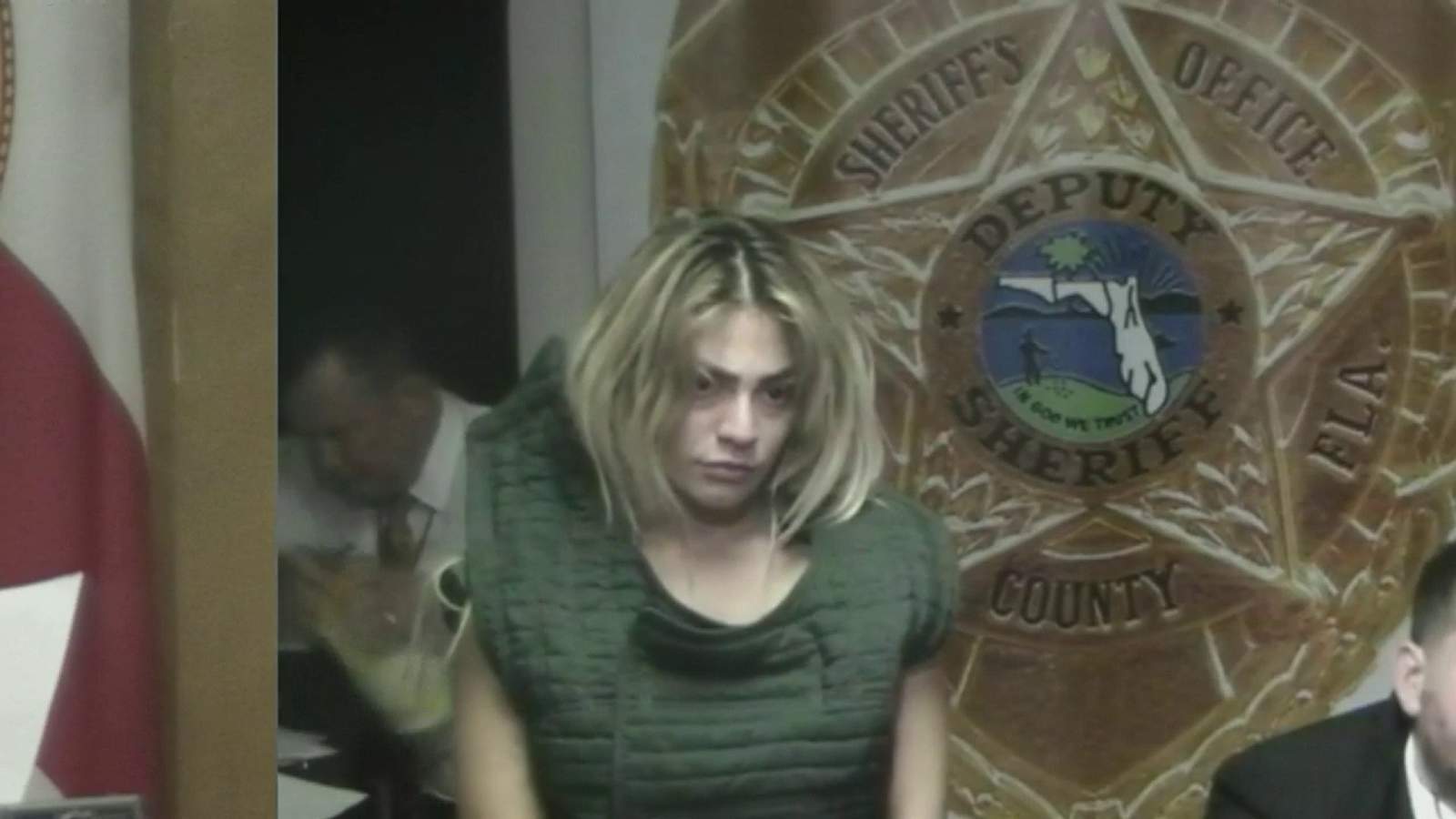 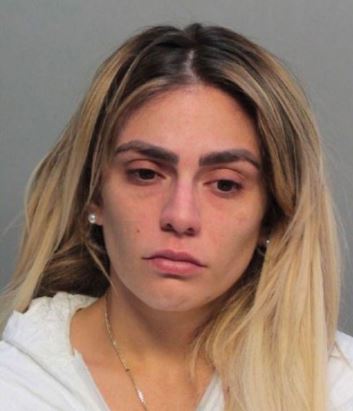 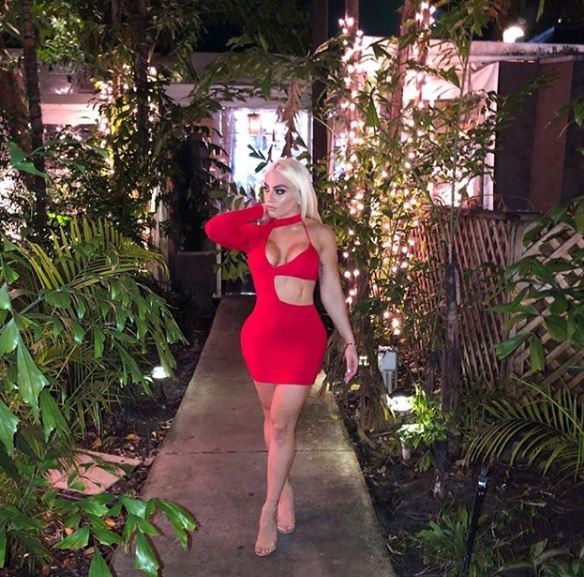 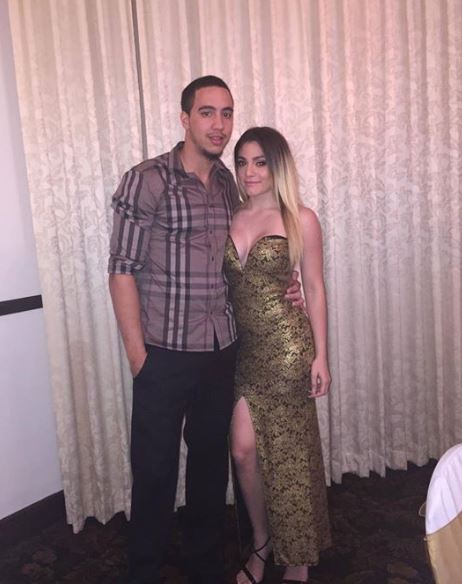 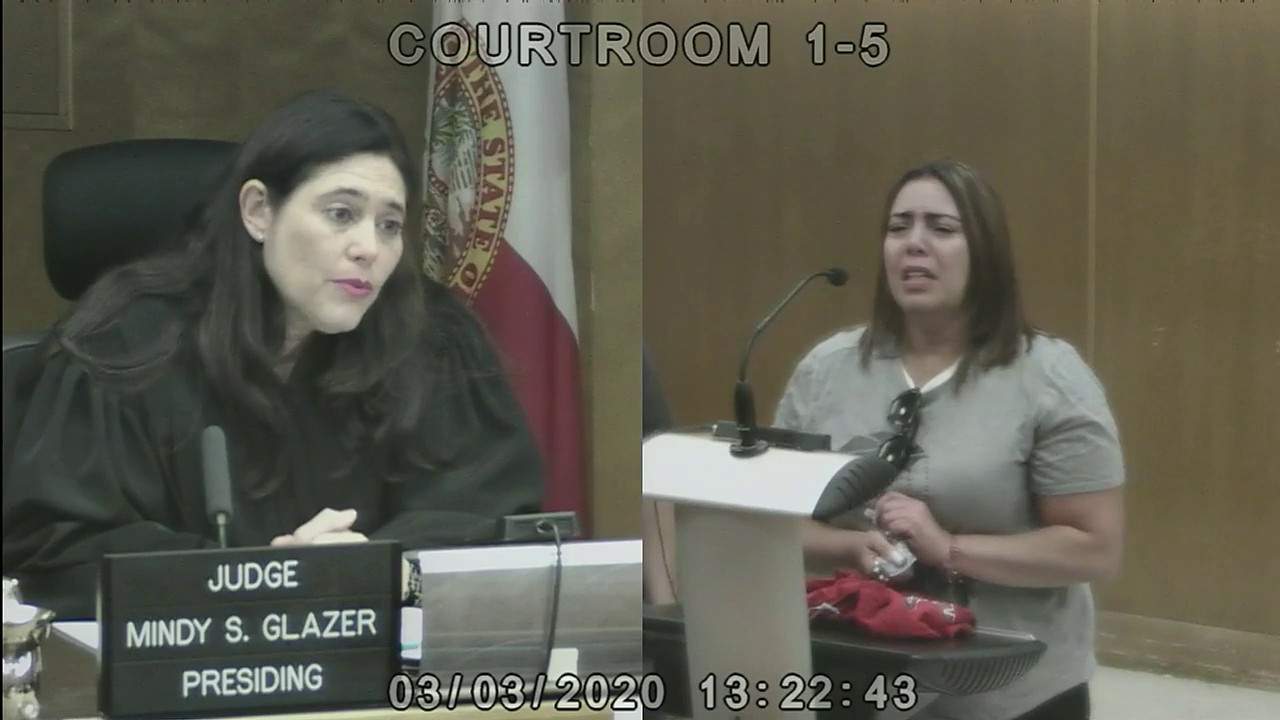