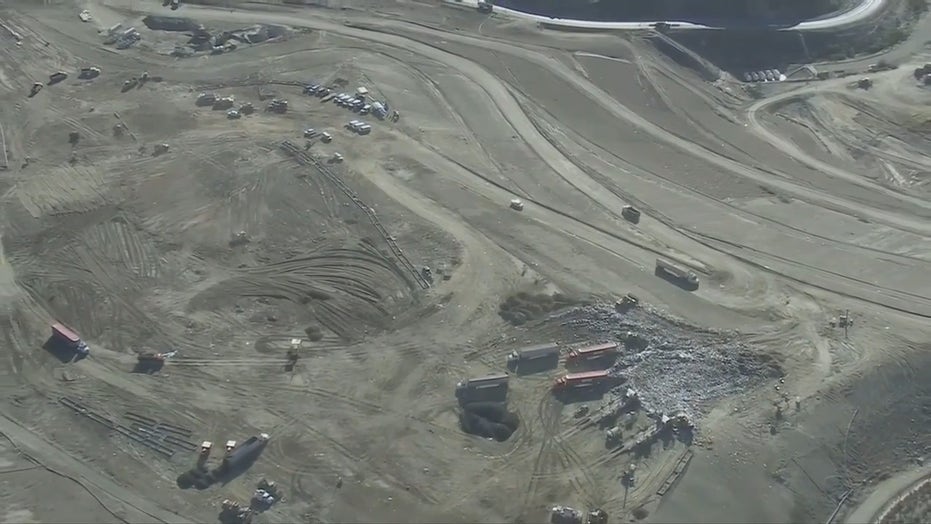 Authorities in Los Angeles will continue to search a landfill next week for evidence related to the disappearance of Heidi Planck, a 39-year-old woman who vanished roughly three months ago.

Planck was last seen on Oct. 17, when she left her son’s football game in the Los Angeles suburb of Downey before it ended. Her family reported her missing three days later, after she failed to pick up her 10-year-old son from school. 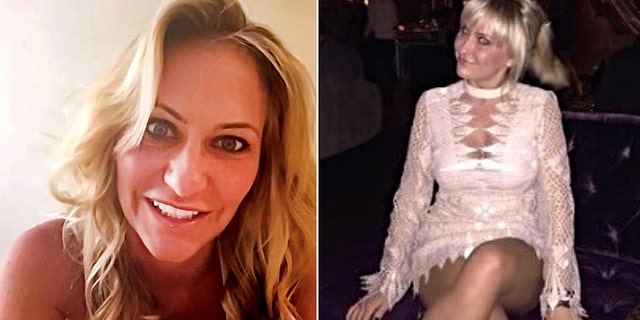 Detectives with the Los Angeles Police Department, along with other agencies, served a search warrant in late November for a specific area of the Chiquita Canyon Landfill in Castaic, 40 miles northwest of Los Angeles.

Due to the rain, however, the landfill operation had to be temporarily stopped in December, Jonathan Tippet, commanding officer of the LAPD’s Robbery-Homicide Division, told Fox News Digital.

“We will resume next week. An update will occur if we have a significant find or information associated to the investigation,” Tippet said. 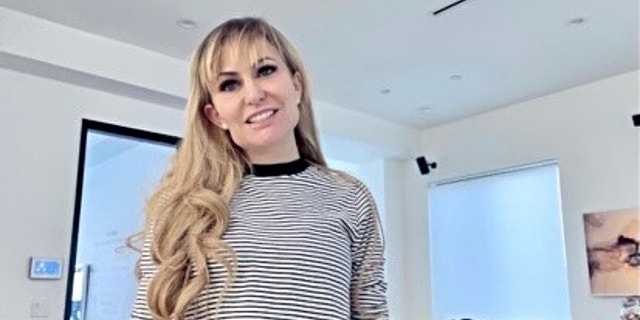 Authorities obtained video footage in November showing Planck at a high-rise residential apartment building in downtown Los Angeles on Oct. 17. Her dog was later discovered on the 28th floor of the building.

Evidence found in the building led investigators to believe something happened that resulted in her death, police said. Planck had no connection to the building, her ex-husband, Jim Wayne, previously told Fox News. 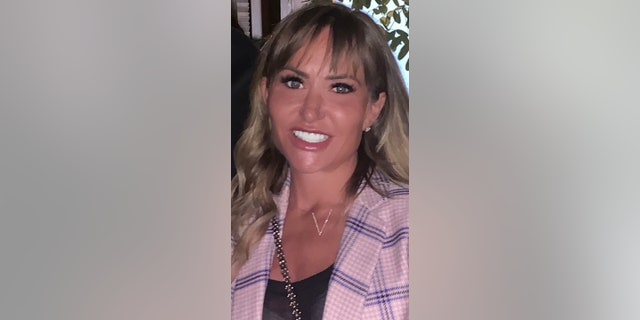 On Nov. 4, her 2017 Range Rover was found in the underground garage of another residential building a few blocks from the one where her dog was found, the LAPD said. Further investigation led them to the landfill.

The LAPD has not released any suspect information. 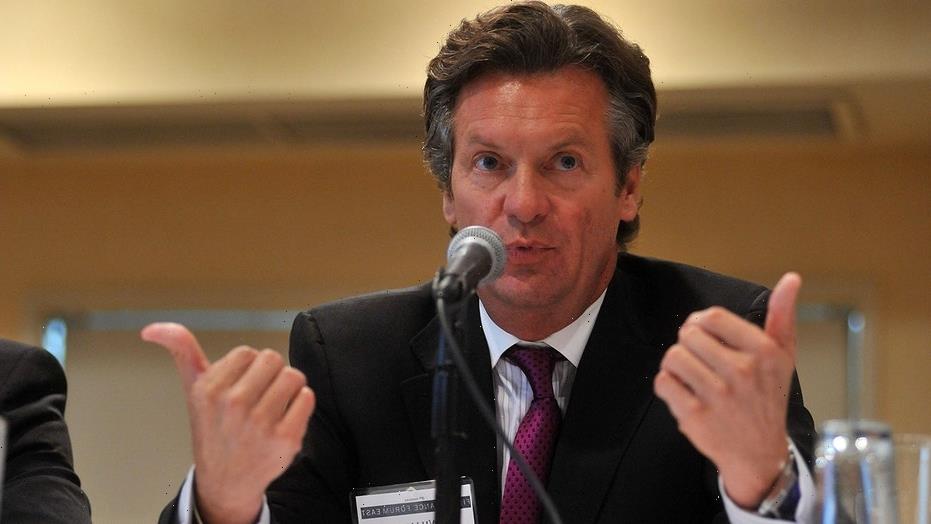