Here’s how much scrapped Dr. Seuss books are going for online

A Michigan professor has sparked a firestorm after demanding an apology for his university’s new anti-racism policies — insisting that he has been “systematically discriminated against for 40 years” as a white man.

Jeffrey Burl used Michigan Technological University headed notepaper for his two-page diatribe in January against a series of strict resolutions that damned college- and society-wide “anti-Blackness and systemic racism.”

He requested “an apology for the racist sentiments expressed” in the resolutions which “contribute to a hostile work environment,” saying they implied that “white people and local people are racist.”

“I find this resolution particularly offensive because I, as a white male, have been systematically discriminated against for 40 years,” Burl wrote in the letter widely shared among students and sparking a petition demanding he be fired for his “ignorance and hate.”

The Associate Professor of Electrical and Computer Engineering insisted that during his 28 years at the university in Houghton he saw no “discrimination against women and people of color” while the college “actively discriminated against white males.”

“Simple statistical analysis will demonstrate that Michigan Tech’s hiring practices are biased against white males,” he said, claiming to have been “denied an opportunity to compete for my dream job because of gender discrimination.”

The resolution he protested had resolved that the university “explicitly and loudly denounces white supremacy, anti-blackness, systemic racism, sexism, homophobia, transphobia, ableism, fatphobia, and other oppressive and intolerant behaviors, actions, and speech.”

It also asserted that “no student should be able to earn an undergraduate degree … without having had a sound, education concerning the historical and current manifestations and operations of anti-Blackness and systemic racism in American culture.”

Burl admitted he “hesitated to write this letter for fear of retaliation” at first — and the feared backlash he predicted soon followed.

As well as complaints online by students, a Change.org petition called for him to be terminated — although as of Tuesday morning it is still almost 1,000 short of its goal of 2,500 signatures.

It was started by Timothy Ward, a former Michigan Tech student who later also taught there, who said he was “offended” by the “racist views and ignorant statements” in the letter.

“I felt gross just trying to read it. I can only imagine how his students will feel going forward having to sit in lectures for hours with him,” the petition stated.

“This kind of ignorance and hate does not belong at Michigan Tech nor any institution of higher learning. This petition is calling for his immediate termination,” it stated.

University President Richard Koubek told students that the university condemns racism in a statement that did not mention Burl by name, Michigan Live said.

The university told the outlet that Burl’s letter was an exercise of his right to free speech, as were those who disagreed with the resolution as well as the complaints about it.

Burl insisted he is neither racist nor a white supremacist.

“I would argue that I have a squeaky-clean reputation in that I don’t think that anybody who knows me will think that I’m a racist,” he told the outlet.

More On: hunter biden VP Harris’ response to migrant crisis borders on the absurd: Devine Hunter Biden: I was so crack-addled, I forgot pants — […]

Anti-Semitic blogger, 56, who said ‘Hitler was right’ and Jewish people use the Holocaust as an ‘eternal cash cow’ claims she should never have been […] 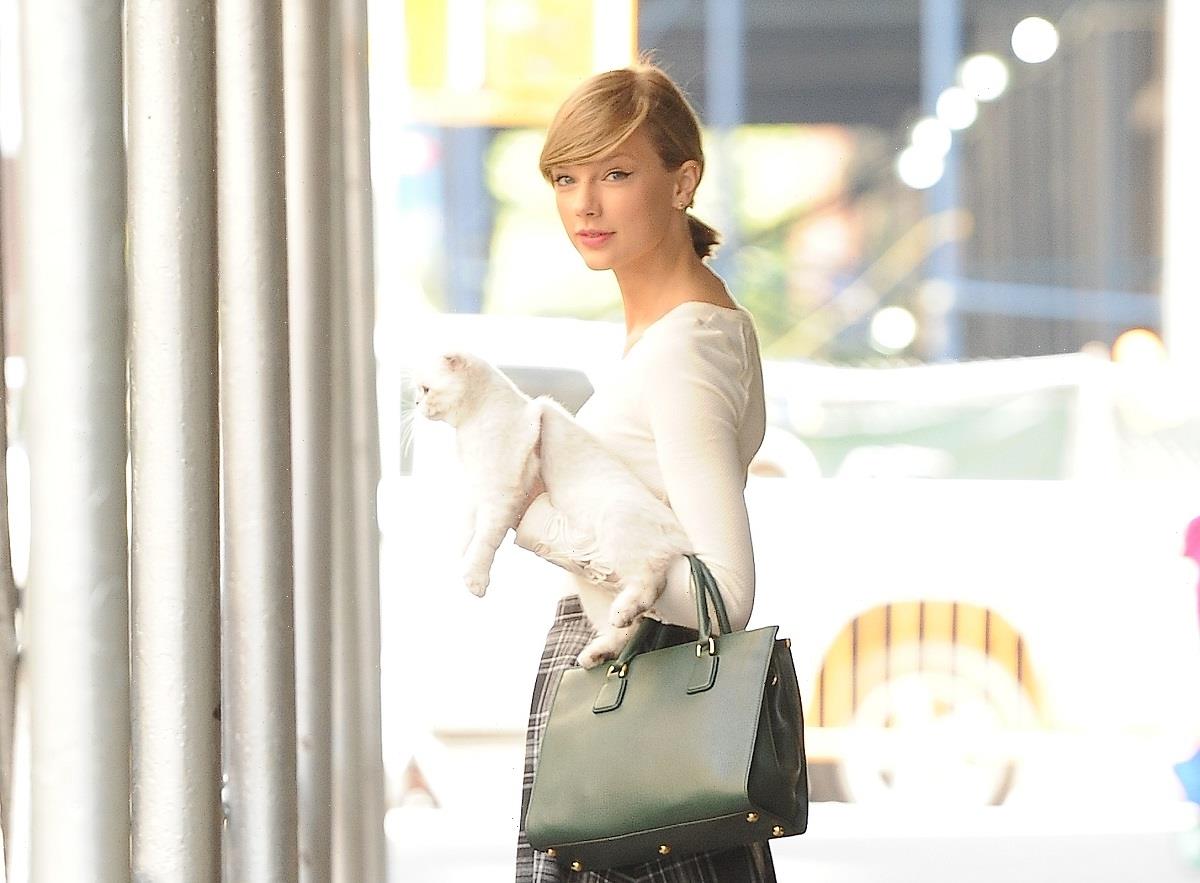 Taylor Swift Finally Clears up 'a Very Pressing Issue': The Whereabouts of Her Cat, Meredith