MICHEL Barnier sparked uproar as he said France needs to throw off the shackles of EU judges like Britain to take back control of its borders.

In a jaw-dropping outburst the ex Brexit negotiator parroted Vote Leave's rallying cry and called on his countrymen to "regain our legal sovereignty". 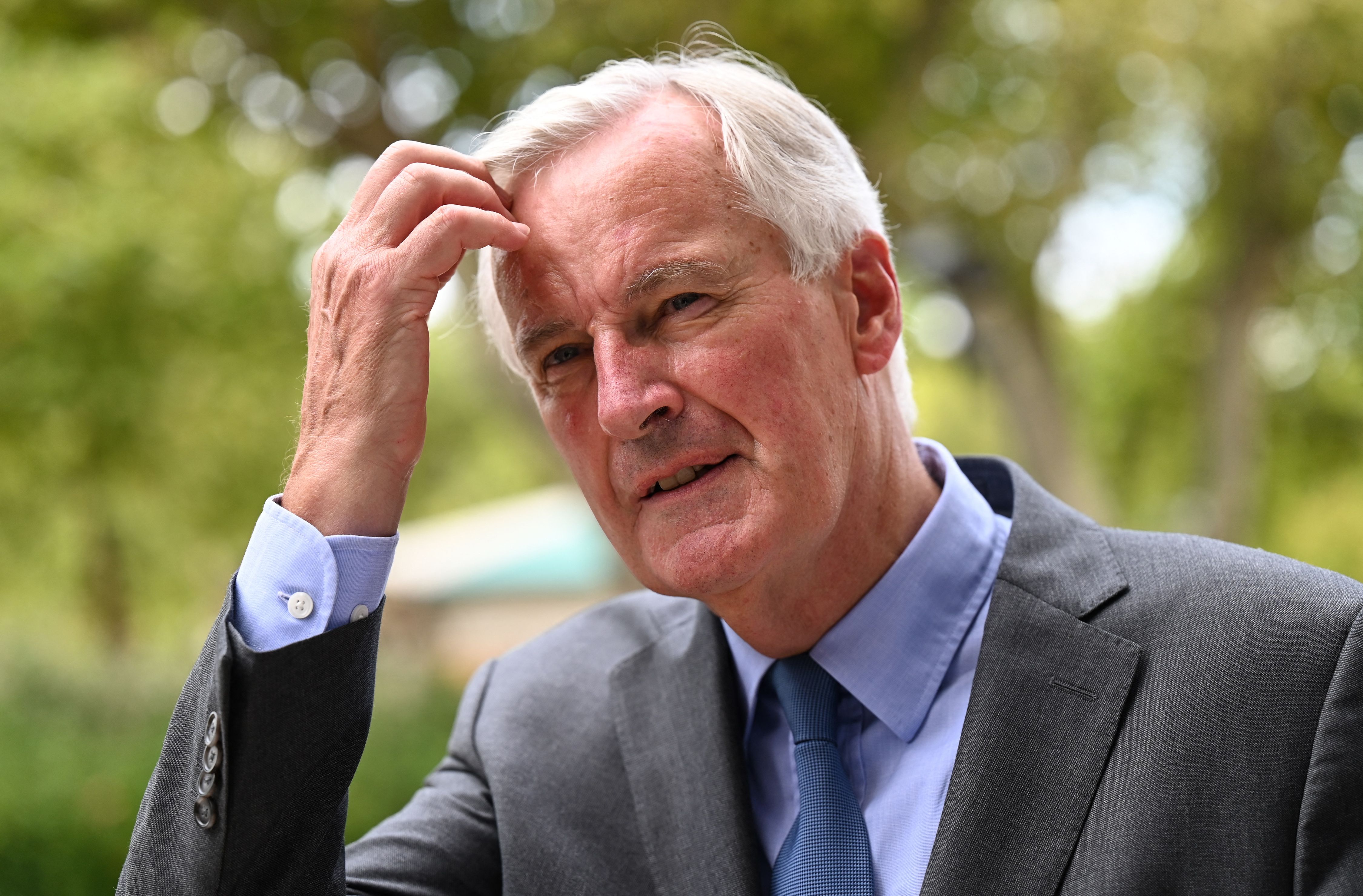 He unveiled plans for a referendum on halting all immigration from non-EU countries for five years if he wins next April's presidential election.

Mr Barnier moaned about German dominance of the continent and said France should no longer be bound by European Court of Human Rights judgements.

During last year's trade talks the stubborn Frenchman repeatedly criticised the PM's determination to take back control of our own laws and borders.

Tory MP Simon Clarke said: "All those pious speeches were actually just a front for his real feelings, which he's now opened up to.

"It just shows the moment he has to try and win a domestic election he reveals the French people feel much like we do.

"If he wants to join the ERG there's always a place for him."

Brexiteer Steve Baker added: "Finally Mr Barnier sees the benefits of exiting the EU, the only way to achieve what he wants legally. How refreshing."

Mr Barnier is vying to become the centre-right's presidential candidate, but is thought to have no chance of being picked to take on Emmanuel Macron.