TEXAS Rangers stationed at the US-Mexico border rescued a six-month-old baby girl from drowning after she was tossed into the Rio Grande River by smugglers.

The incident unfolded in Roma, Texas on March 16, shortly after the child's mother was assaulted by a group of smugglers in Mexico, the Texas Department of Public Safety said in a Facebook post. 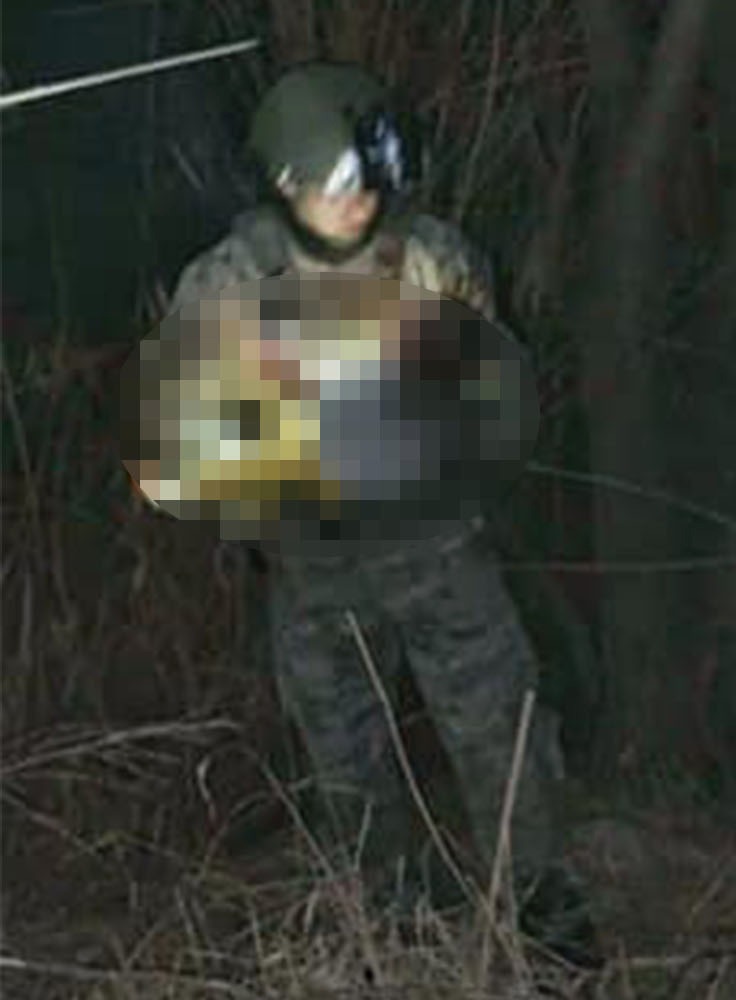 The South Texas Special Operations Group of Texas Rangers, which was assisting Border Patrol agents at the time, frequently conduct missions along the Southern border to deter and detect crime.

On the night of March 16, the mother of the child had paid smugglers $3,500 to ferry her across the Rio Grande and into the US.

She had been waiting in Mexico since December to cross over into the US, Texas DPS Lt. Christopher Olivarez told KVEO.

However, the mother was assaulted by the group, which resulted in her suffering a broken leg.

The woman and her child were then placed on a raft along with 67 other adults and 150 children and crossed the river.

But mid-way through the journey, one of the smugglers threw the woman's six-month-old out of the raft and into the water. 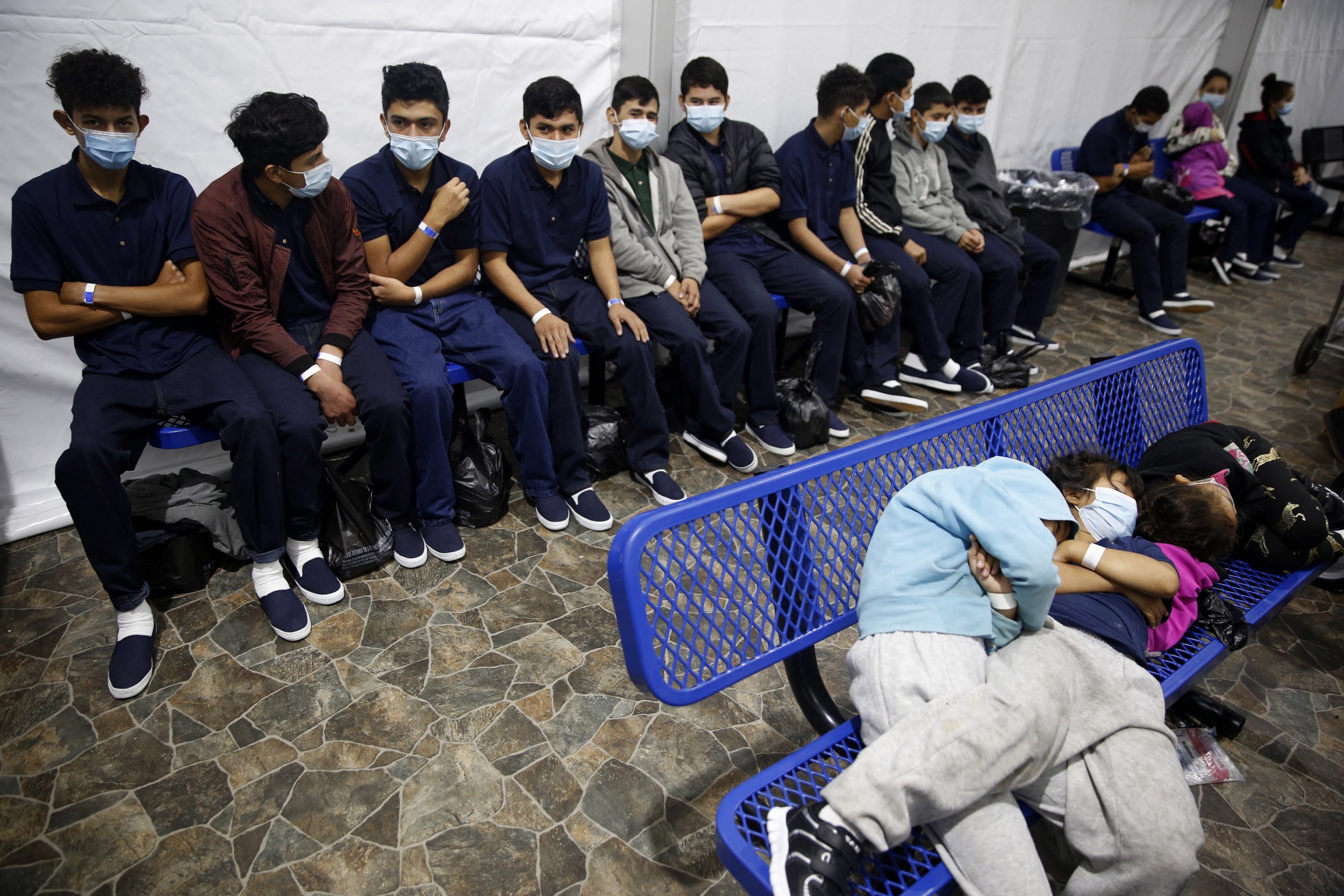 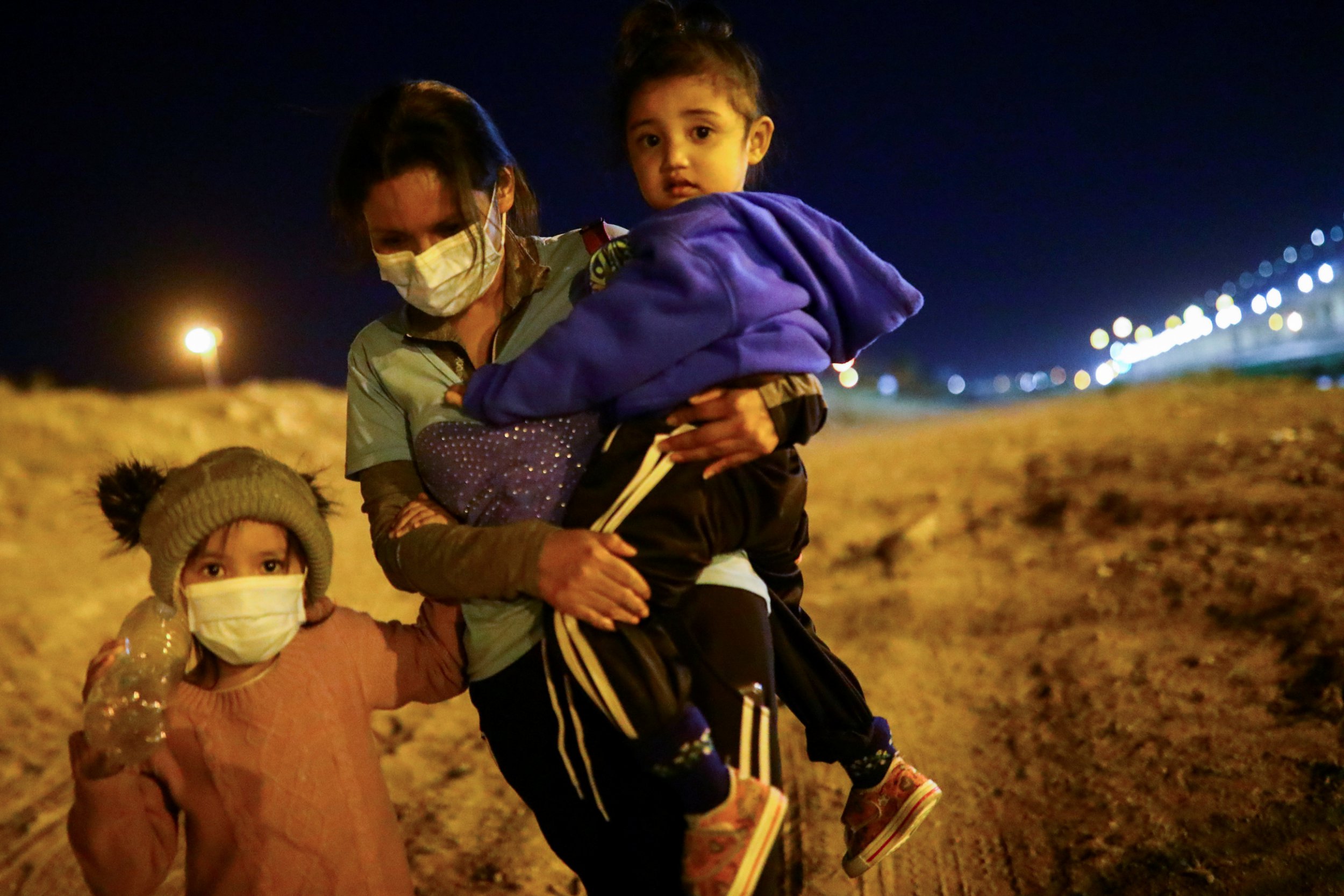 Members of the "highly trained" Texas Rangers saw the incident unfold and raced into the water to save the child along with agents from Border Patrol.

"This specialized group is a highly trained tactical team whose primary responsibility is to carry out specific missions, usually along the Texas-Mexico border region or wherever needed,” DPS said. “The team is designed to conduct both overt and extended covert operations in remote areas where conventional law enforcement cannot operate.”

The child survived and is now "safe" with her mother in US Border Patrol Custody, Olivarez said.

Roma, a town of just 10,000 people, is the latest epicenter of illegal border crossings, the Associated Press reported last week. 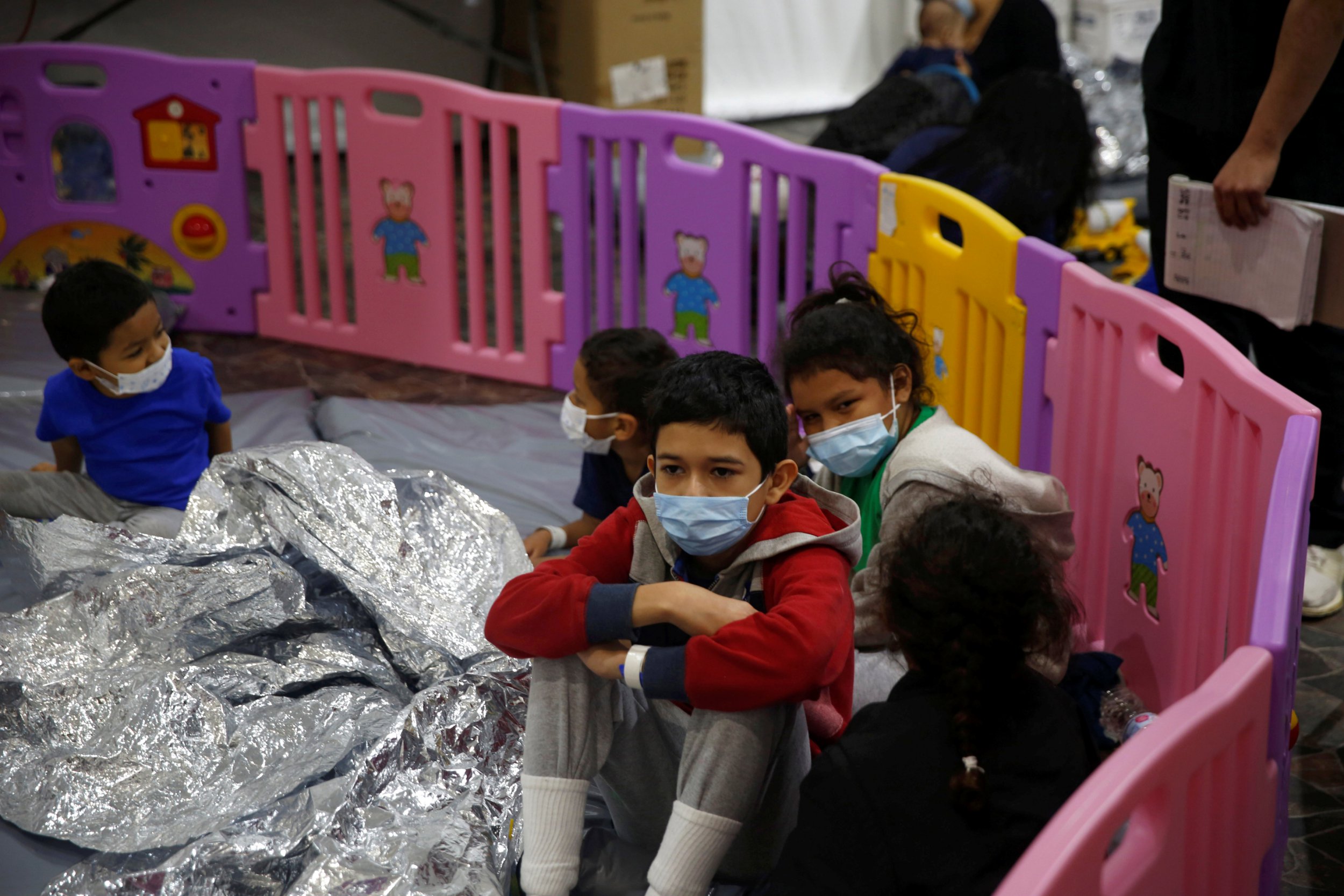 In nearby Eagle Pass on Tuesday night, six people reportedly drowned while attempted to cross the Rio Grande.

Their bodies were hauled out from a shallow, narrow part of the river, according to Newsmax's Logan Ratick.

Ratick also filmed as groups of migrants were taken away from the river in a police van, and suspected migrant traffickers being detained by CBP agents.

Thousands of children and families have attempted to cross over from Mexico to the US in recent weeks, causing overcrowded conditions at CBP facilities amid the pandemic.

The Biden administration permitted journalists to enter one of the main facilities in Donna, Texas, for the first time on Tuesday.

The tour of the facility in Donna, Texas, revealed severely overcrowded conditions where more than 4,100 people, including 3,400 unaccompanied children, were crammed into an area intended for 250.

More than 16,500 unaccompanied migrant children were in federal custody as of last week.

Around 11,500 of those children were being housed in shelters and emergency housing sites, in addition to the 5,700 stranded in overcrowded CBP facilities.

In his first solo press conference last week, Biden called the conditions "unacceptable" and vowed to address to overcrowded conditions.