ACTOR Max von Sydow has died at his home in France aged 90.

The Franco-Swedish actor passed away yesterday, his wife Catherine announced. 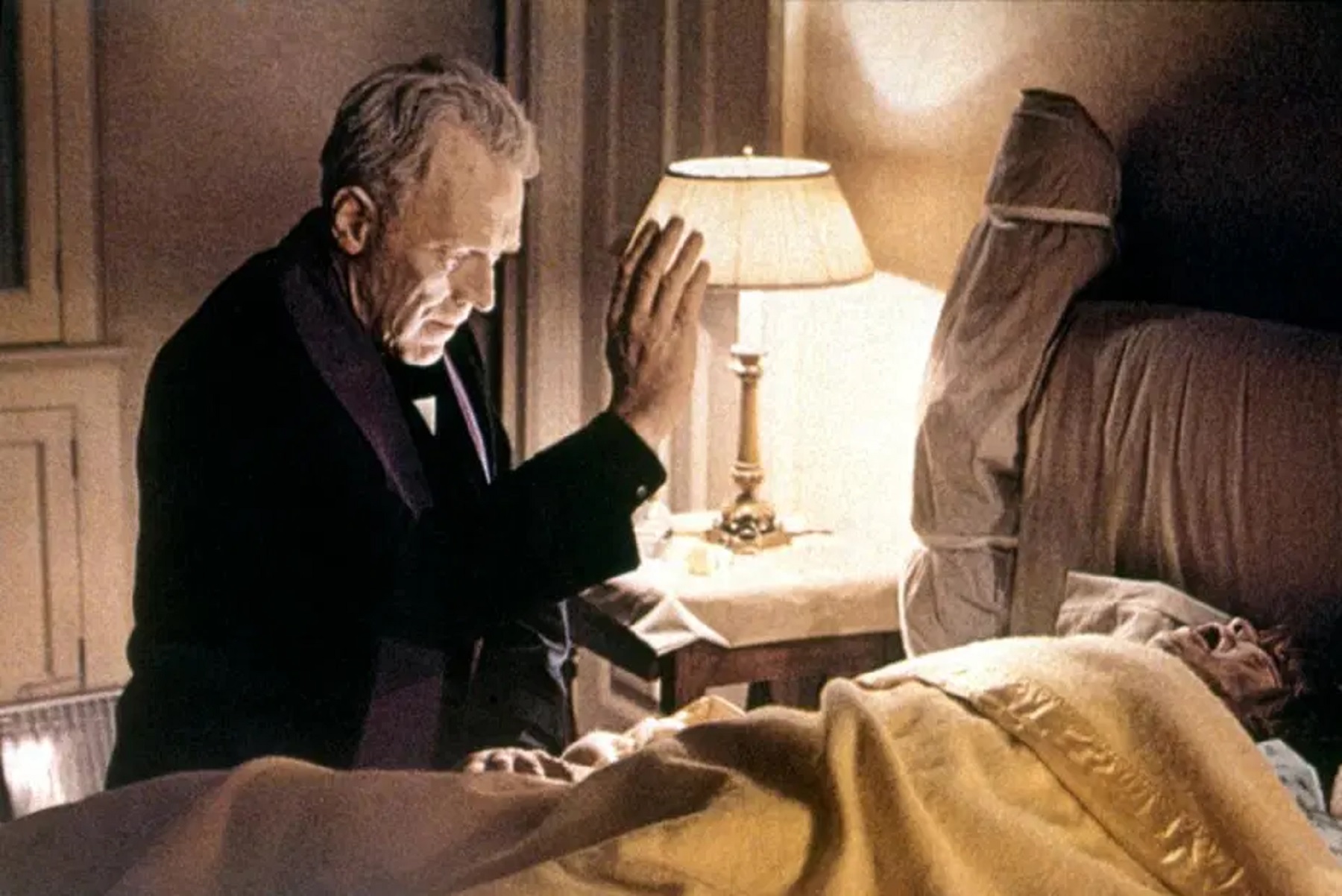 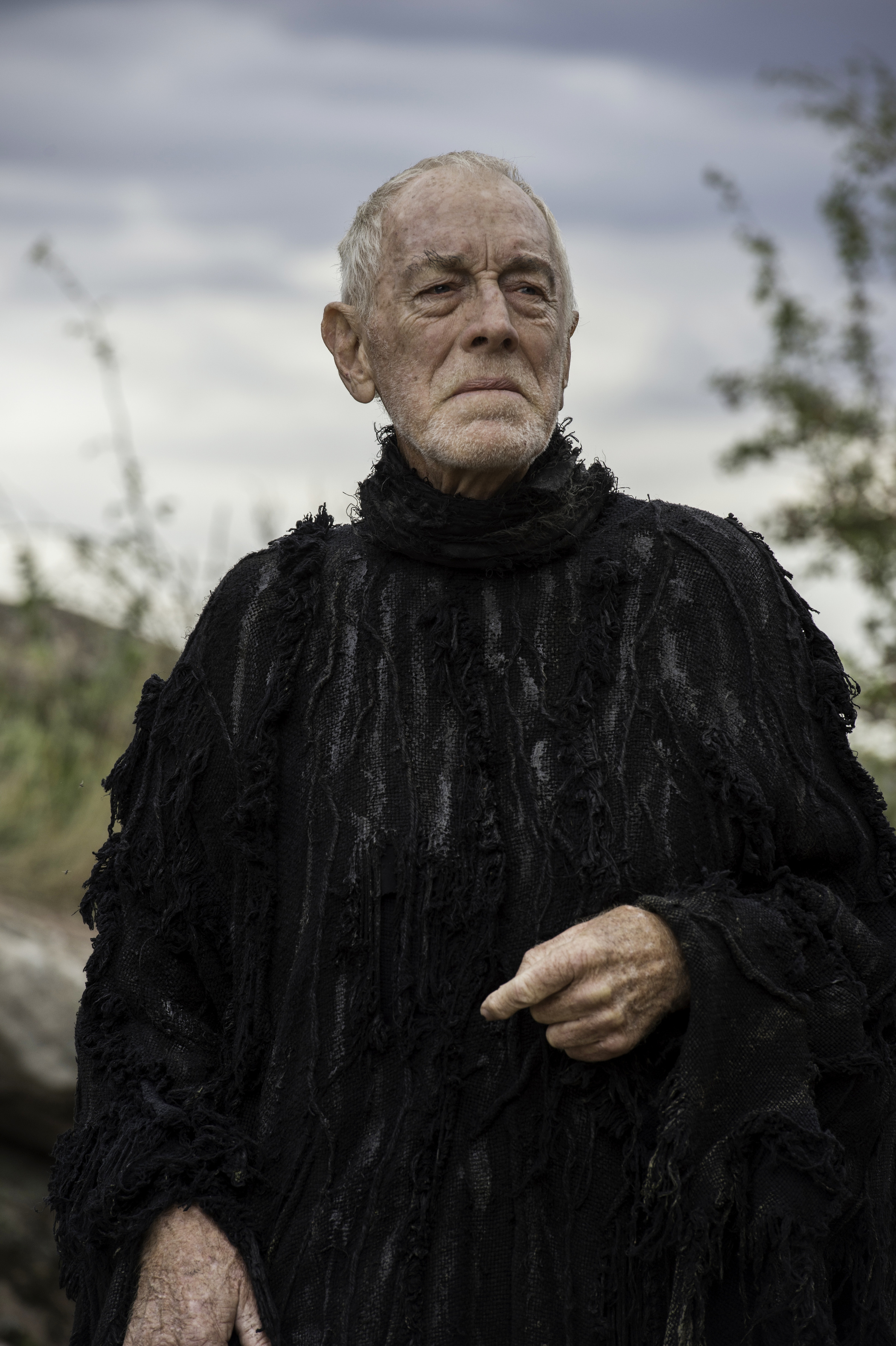 Catherine von Sydow said: “It is with a broken heart and with infinite sadness that we have the extreme pain to announce the departure of Max Von Sydow on March 8, 2020.”

The French documentary filmmaker and producer has been married to Max von Sydow since 1997.

He is the son of Baroness Maria Margareta, a teacher, and Carl Wilhelm von Sydow, an ethnologist and folklore professor.
His surname traces back to his father’s partial German ancestry.

Von Sydow first became interested in acting in high school when he started a theatre club with his friends.

Max started out on the stage before becoming one of Ingmar Bergman’s favourite actors.

He is best known for his roles as the Three Eyed Raven in Game of Thrones, for which he got a Primetime Emmy, and as Father Lankester Merrin, the priest in the Exorcist, and the baddy, Ming, in Flash Gordon.

Von Sydow built his career on masterpieces such as “The Seventh Seal”, “The Wild Strawberries”, “The Source”, “The Communicators”.

As one of Sweden’s most admired and professional actors he is the only male Swedish actor to receive an Oscar nomination, nominated for Pelle the Conqueror in 1988 and again for Extremely Loud & Incredibly Close in 2012.

He received the Guldbagge Award for Best Director in his directing debut, the drama film Katinka (1988). 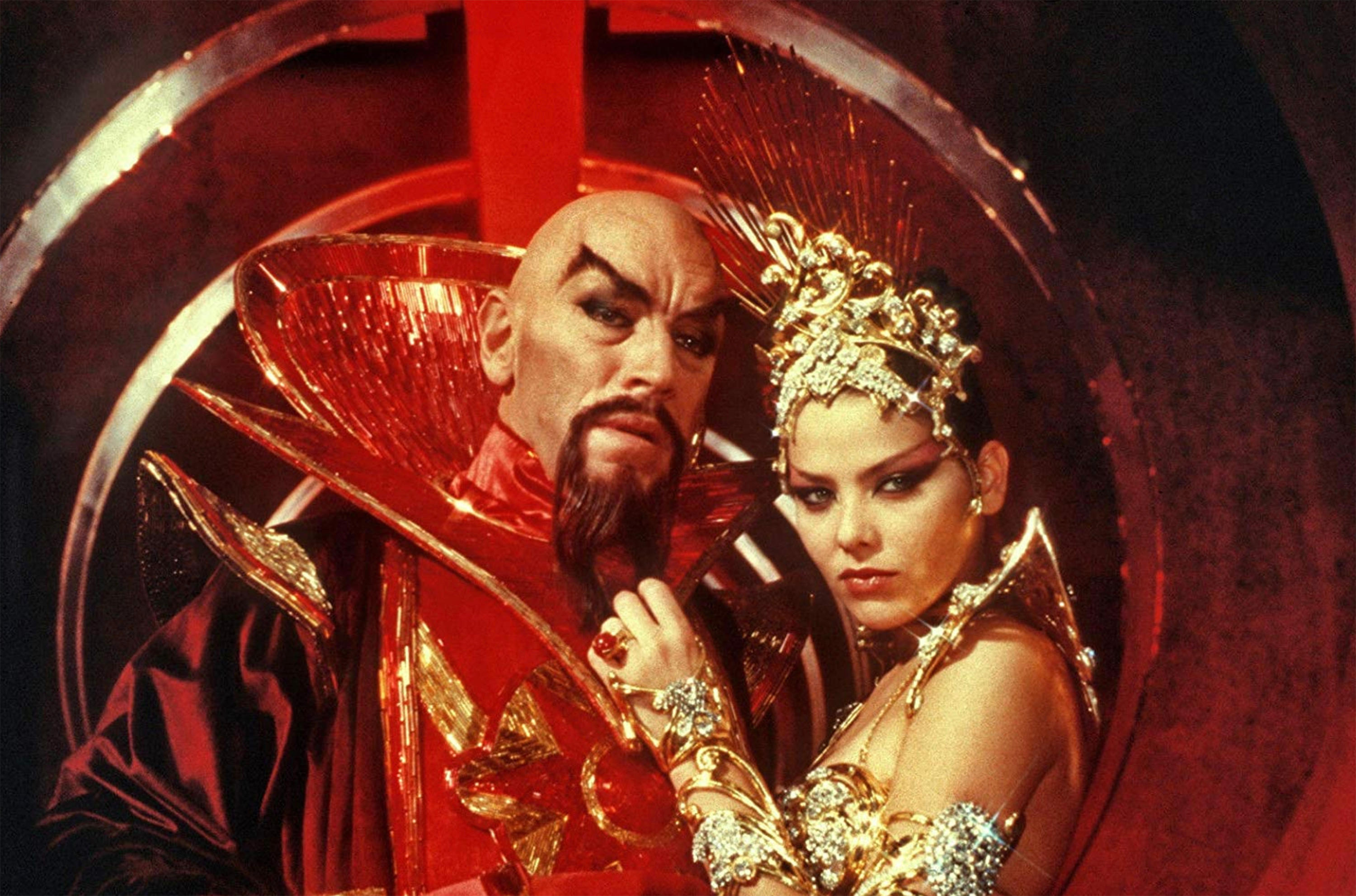