TWO WEEKS since former President Barack Obama celebrated his 60th birthday bash, Martha's Vineyard is experiencing the highest hike in Covid-19 cases since the pandemic landed on the island.

“This is the highest amount of Covid-positive patient activity that we’ve had since the onset of the pandemic,” Martha’s Vineyard Hospital’s chief nurse Clair Seguin told reporters during a press briefing on Wednesday. 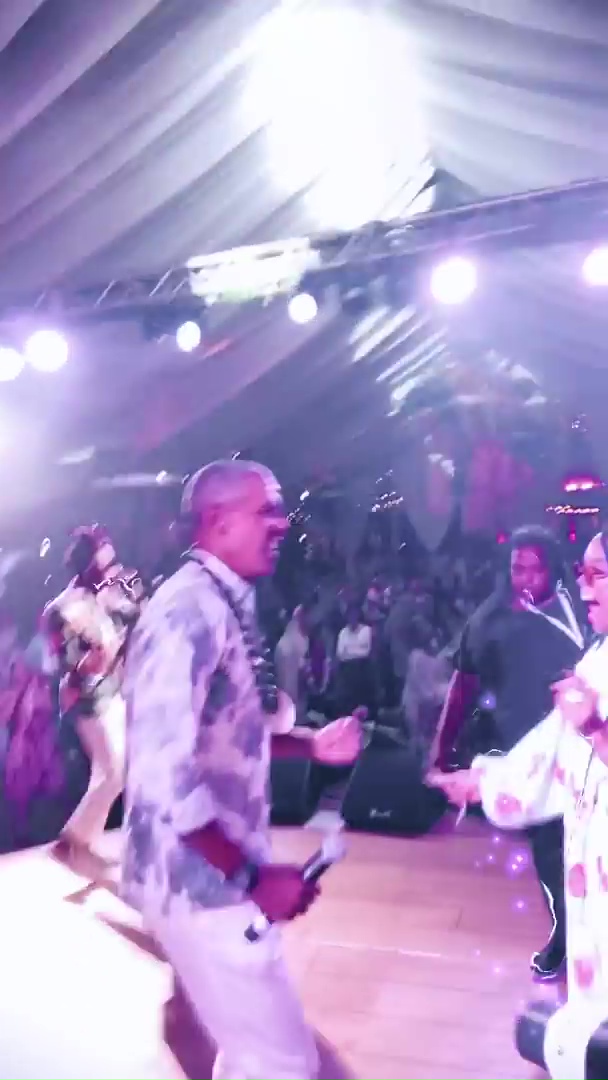 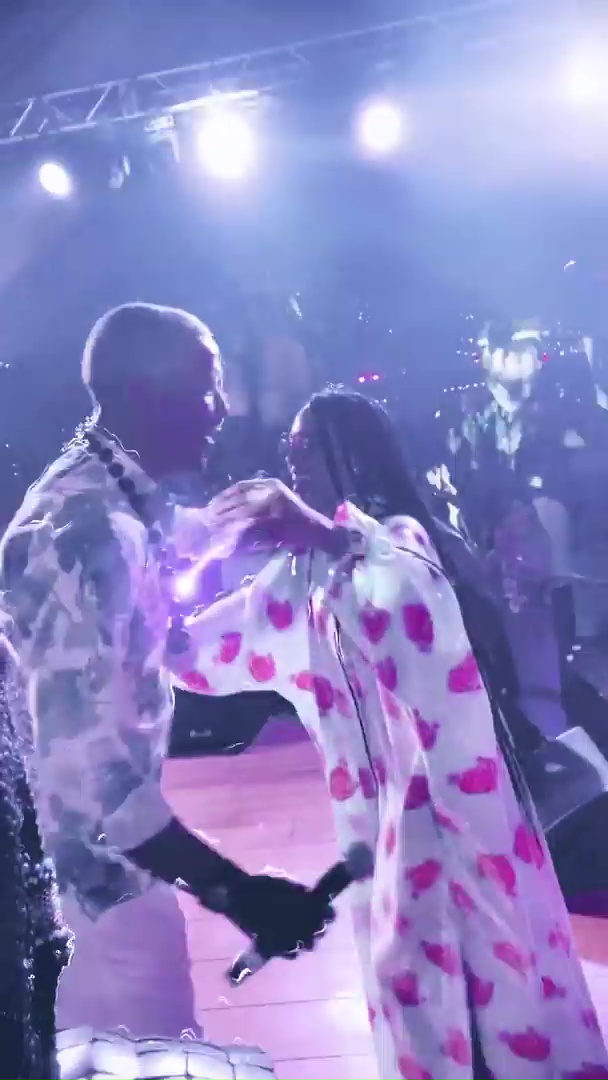 158 HAVE COVID SINCE PARTY

The exclusive island that lies just south of Cape Cod has counted 158 Covid-19 cases since the Aug. 7 star-studded soiree.

Of those, 87 new infections were recorded just last week, according to the Vineyard Gazette.

Another 71 confirmed this week as of Friday afternoon, the Daily Mail reported.

On the island with a population of 17,332, three patients were admitted to the hospital after testing positive for the virus.

A fourth patient was suffering from acute symptoms, and a fifth patient was airlifted to Boston in critical condition, according to the Vineyard Gazette.

As far as the patients being vaccinated versus those who haven’t, Seguine said it was “a mix.”

“I would say the sickest patients have been unvaccinated,” she said.

Prior to the recent rise in patients, the hospital had only treated a few people suffering from Covid patients at a time for most of the pandemic.

In early December, the hospital tended to one Covid patient; only one since a previous one reported on Thanksgiving Day weeks earlier, the Mail reported.

There has yet to be any confirmation of a direct link tied to the 158 recent cases and the maskless celebrity attraction that was held at Obama's Martha's Vineyard estate.

“As of today I haven't seen any cases linked to the Obama party,” Tisbury health agent and boards of health spokesperson Maura Valley told the Mail.

“We still have contact tracing going on, but I think if there were cases popping up from the party we'd be seeing them already,” she added.

Some have cut to the quick crying foul that the former president who was being chastised as "Super-Spreader-In-Chief” was too brazen as the to throw the party inspiring the hashtags "#superspreader" and "#ObamaVariant”.

The event was held at the near 30-acre spread in Martha's Vineyard, which he and former first lady Michelle purchased for $11.75million.

He initially was planning to host 500 invitees to the tented affair but scaled down the guest list.

Of the hundreds of attendees who partied hard with the former POTUS – many were VIPs.

During the festivities, the former commander-in-chief was snapped dancing maskless and embracing the guests on the dancefloor.

Former President Donald Trump issued a statement that read: "Obama is a hypocrite."

"The ELITES who live on the COAST love nothing more than imposing restrictions on everyday Patriots, like YOU." 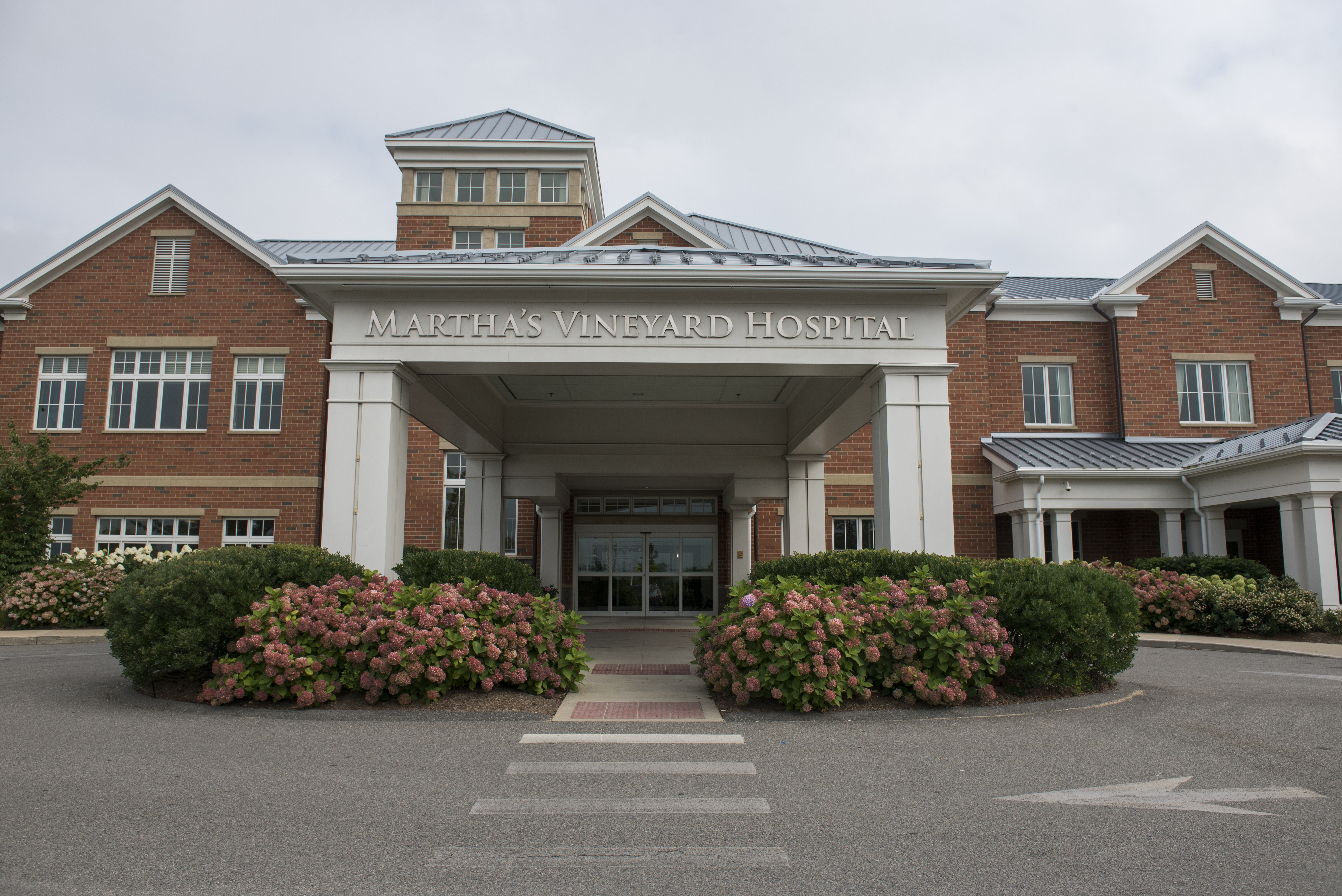 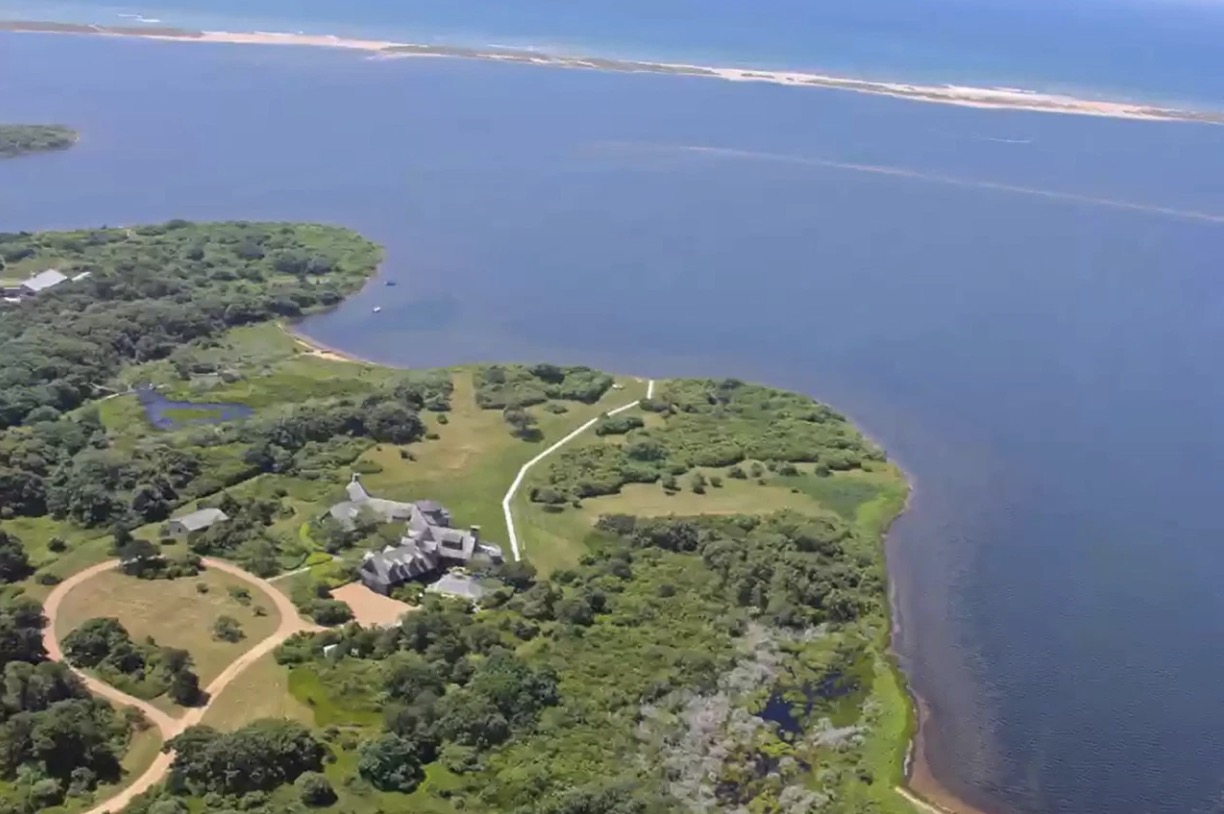