A MAN who was found critically injured at the foot of cliffs has been arrested on suspicion of the murder of a woman at a house nearly 100 miles away.

The 49-year-old victim was discovered with horrific head wounds at the property in Leicester last Thursday. 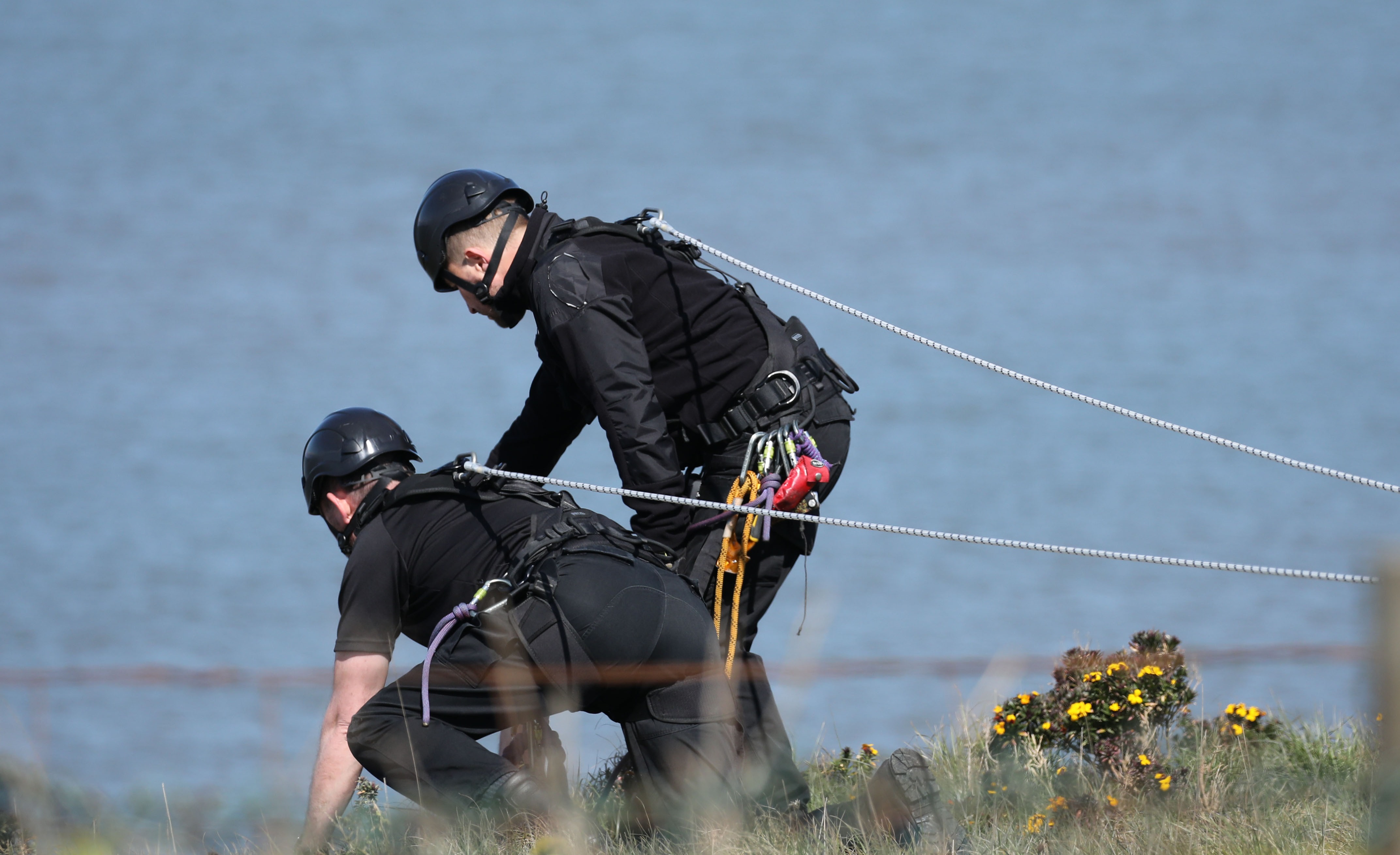 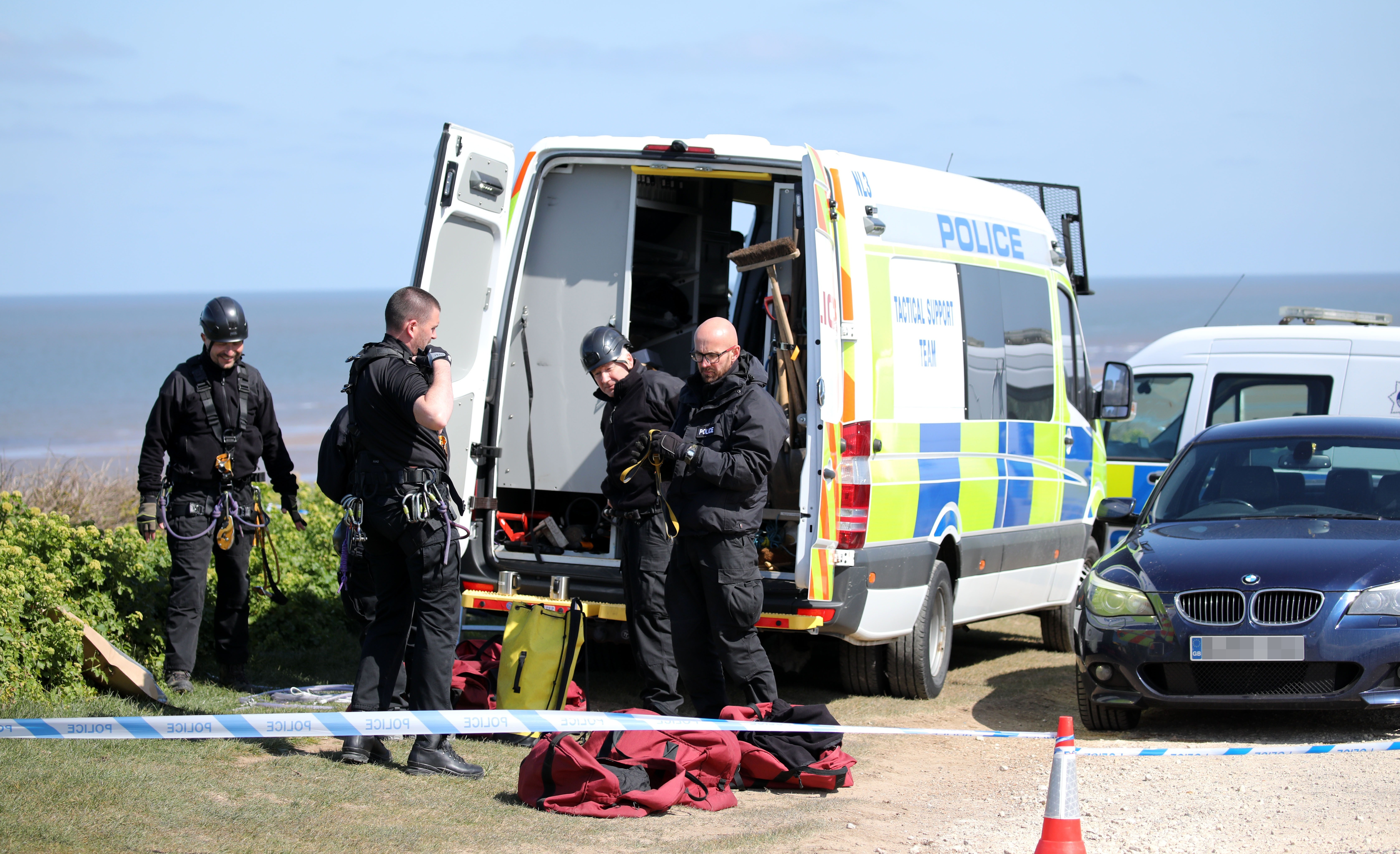 On the same day a 54-year-old man was rushed to hospital after falling from 60ft cliffs at Hunstanton, Norfolk.

He is now being quizzed by detectives on suspicion of the woman’s murder.

The police earlier confirmed that the two incidents were connected and they were not looking for anyone else in relation to the attack on the woman.

Police attended her smart, semi-detached house around an hour after the man had fallen from the cliffs.

He was found at 9.15am and was rushed to hospital.

At 10.30am officers gained entry to the house in Leicester and found the woman’s body. The house was cordoned off with police tape and forensic officers began a detailed search.

Shocked neighbours told how a quiet, middle-aged couple with an adult son lived at the house.

They said that the woman worked as a carer for the disabled and her husband is a council worker. Their son, in his early 20s, is thought to be a medical student.

A source close to the family said the couple had a difficult marriage.

“She was a very bubbly woman, very chatty and coherent in what she had to say.” 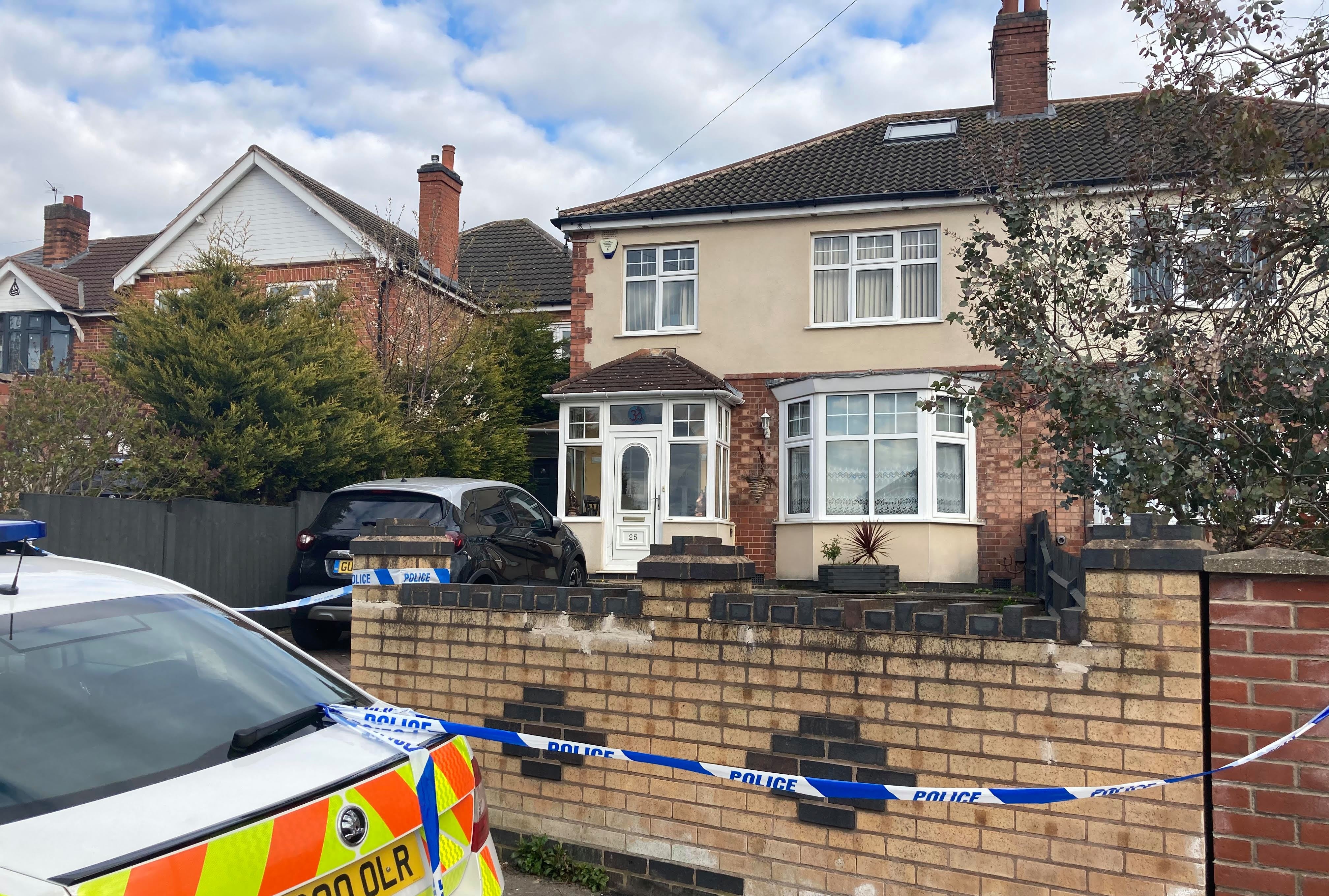 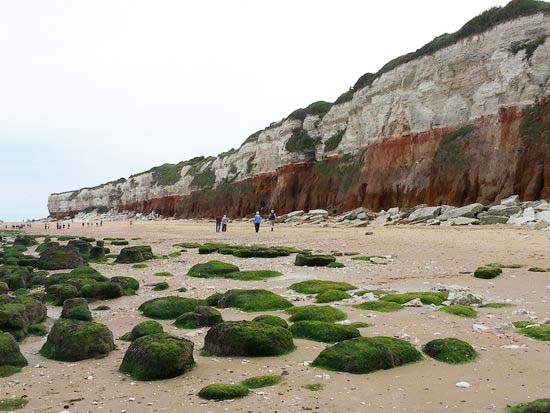 “I last saw the lady on Monday or Tuesday and there didn’t seem to be anything out of the ordinary.

“Then on Thursday at about 11am I looked out of the window and saw a load of police cars. Then forensics officers came and have been going in and out since.

“The police wouldn’t say what had happened and told us more information would be released soon and we have now seen what they have released. It’s terrible.

“You hear about these things happening during lockdown and wonder if it is something to do with that.

“But whatever has happened, it’s very tragic.”

A black Renault Captur was parked on the driveway of the house as the forensics officers conducted their search.

Another local resident said: “They were a middle aged couple. They have lived here for quite a few years but really kept themselves to themselves.

“The police came to our door to ask if we knew them and could provide any information but we had to tell them we didn’t and couldn’t really help.

“They were pleasant enough but we hadn’t really seen much of them this past year. Like a lot of people during the pandemic I suppose they were keeping their heads down.

“We can’t really believe it. I know everybody probably thinks this kind of thing won’t happen on their doorstep, but around here it really is incredible.” 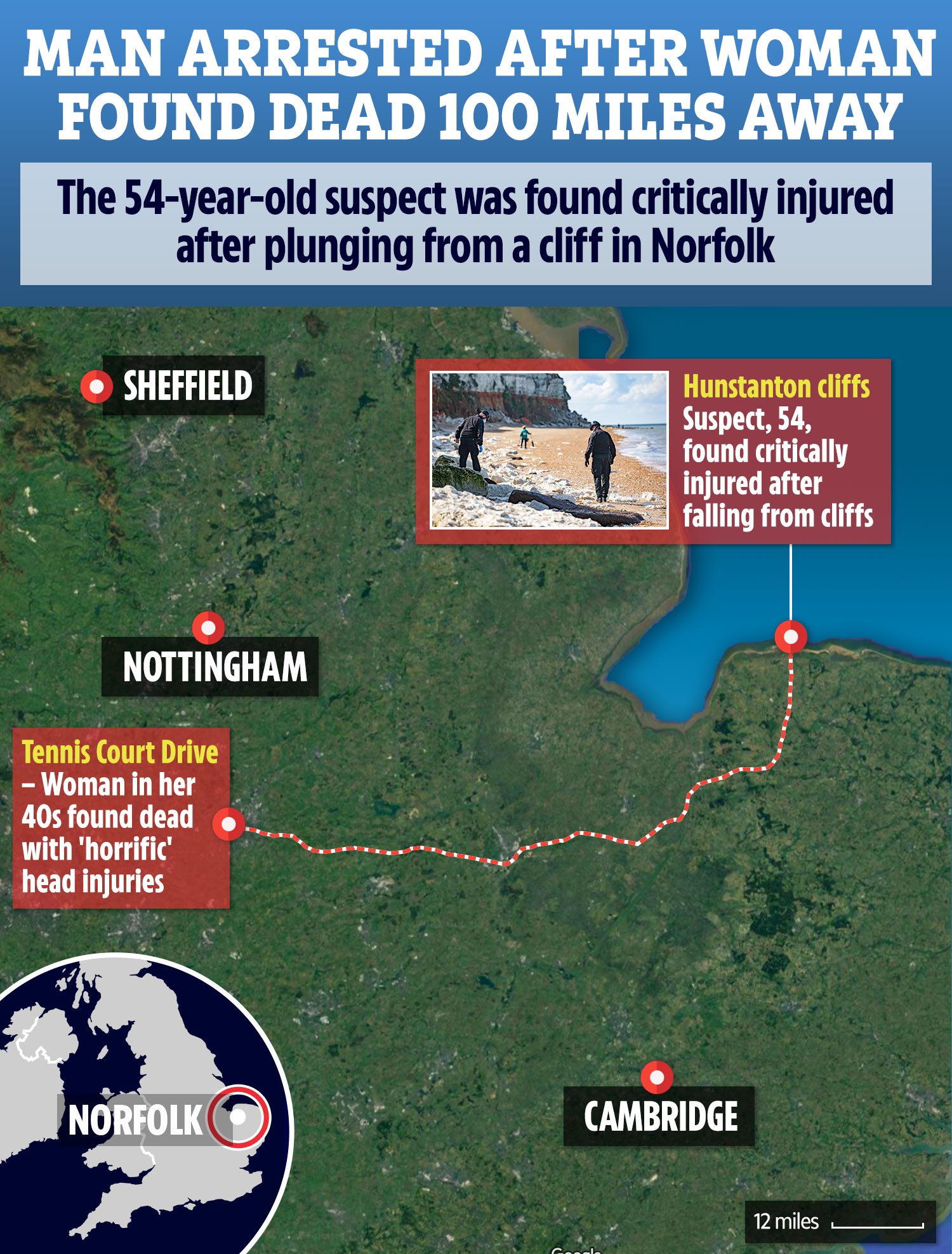 A post mortem examination concluded the woman died as a result of a head injury.

The man was arrested on suspicion of murder on Saturday night.

He said: “At this stage, we believe the two incidents are linked and we are currently not looking for anyone else in connection with the death.

“Officers are conducting a number of enquiries and will be speaking to local residents to see if they saw or heard anything which may be connected to what happened.

“I would therefore like to appeal to anyone who hasn’t spoken to police who may have any information related to this incident to get in touch.

“Although an arrest has been made our investigation continues to determine the exact circumstances surrounding the death.

“I would still like to hear from anyone who may have any information related to this incident.

“The information you may have could prove extremely important to our investigation so please do not hesitate to get in touch.