A MAN has appeared in court charged with murdering a HR advisor and dumping her body in a country lane.

Ross McCullam is accused of killing Megan Newborough, 23, who was reported missing before being found  near Woodhouse Eaves, Leics, on August 8. 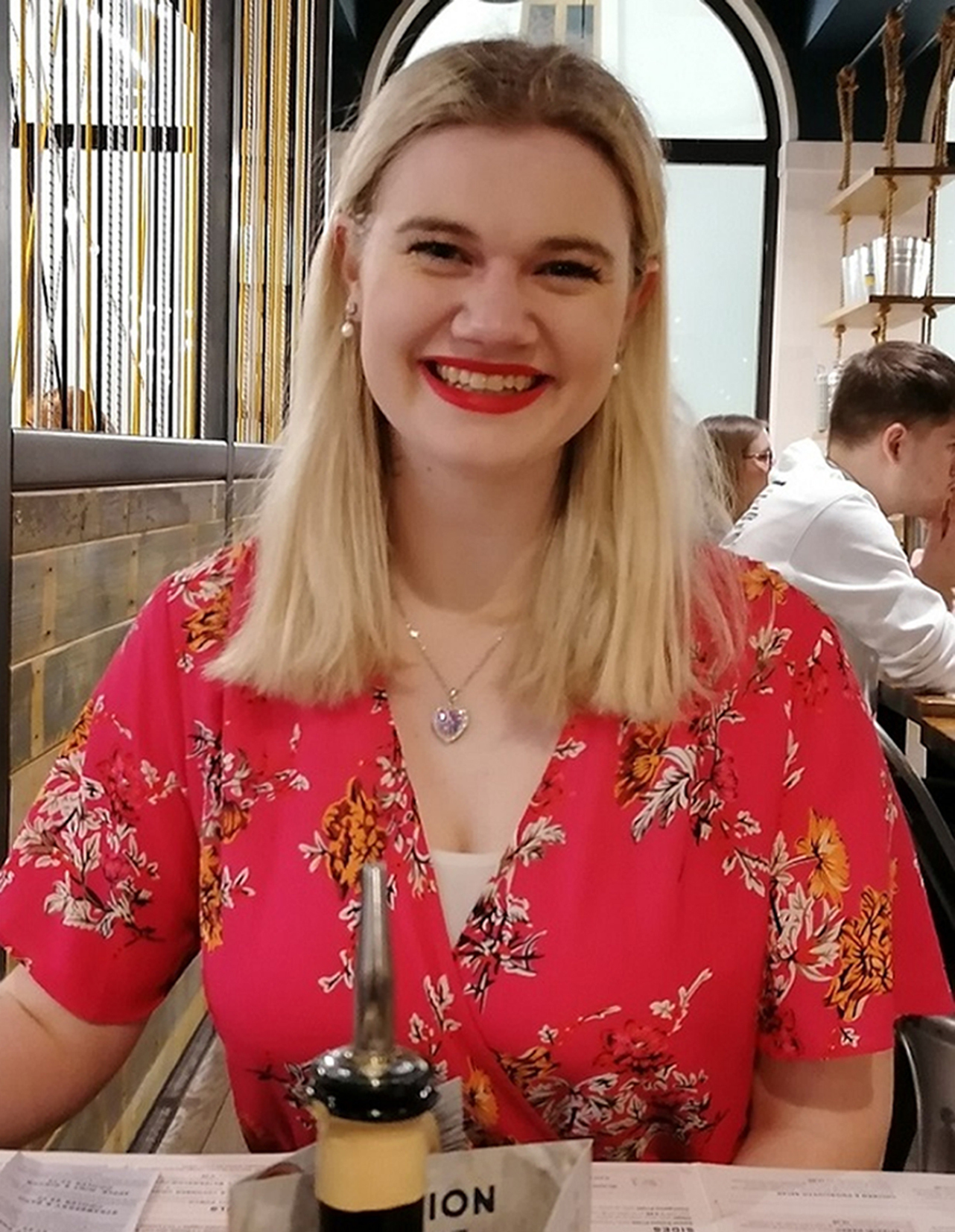 The human resources adviser, from Nuneaton, Warks, was reported missing the previous day after she failed to return home following an online date.

He remained emotionless as he appeared via video link wearing a black t-shirt and jeans, and only spoke to confirm his name, age and address.

McCullam was not required to enter a plea as psychiatric reports had not been prepared for the case.

Judge Timothy Spencer told the court he was "dismayed" by the delays and set a date for a three-week murder trial on March 7 next year.

Remanding McCullam in custody, the judge added: "Mr McCullum, there is a trial date set for March 7.

"You need to be seen by various medical professionals and there will be further hearing before me on November 26 when we will see what progress has been made.

"You are remanded in custody, thank you."

Around ten members of Megan's family filled a row of the public gallery and remained silent during the 20 minute hearing.

They previously paid tribute to their "treasured daughter" who they described as the "most generous, loving and caring" person.

In a statement, they said: "There are no words to describe how much we as a family are completely heartbroken and devastated.

"Megan was the most generous, loving and caring person and we have been robbed of our treasured daughter.

"We are grateful for the support we have received so far but ask that we are allowed to grieve in peace."