A MAN allegedly drugged and sexually assaulted two women at an emergency shelter just days after tornadoes ripped through Nashville.

Cory Sullivan, 45, tried to befriend the women who slept on cots near him at the Centennial Sportsplex emergency shelter in Nashville, Tennessee, WKRN reported. 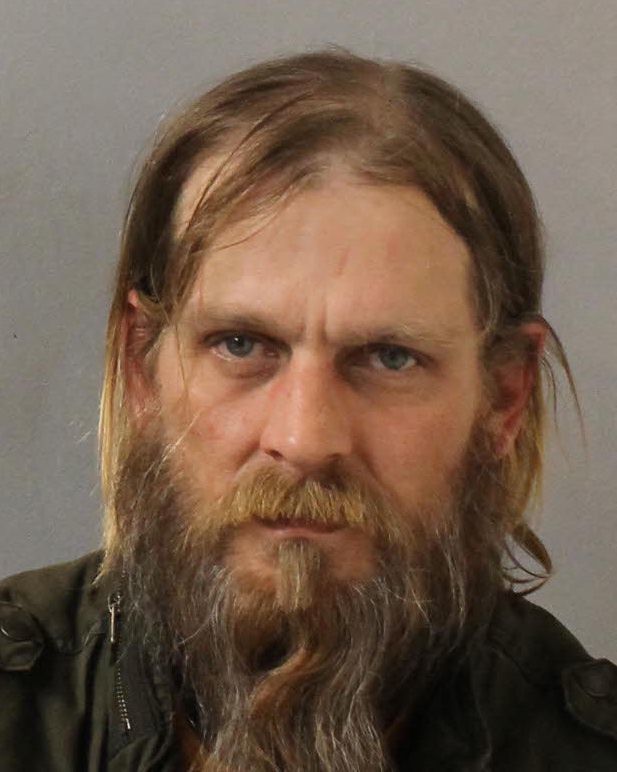 But his attempted friendship was anything but sincere.

According to a police report, the two victims accused Sullivan of pulling their hair and forcing each of them to consume a suboxone dissolvable strip.

Metro Police said Sullivan walked the women to a pizza place close by – where he tried to kiss and grope them.

The women claimed he tried to kiss them on the neck and touch their backside.

When they returned back from their walk to get food, Sullivan allegedly started kissing and groping the women once they laid back down on their cots – despite telling him to stop.

Police were notified by a witness who also told Sullivan to put an end to his unwanted actions, FOX 17 reported. 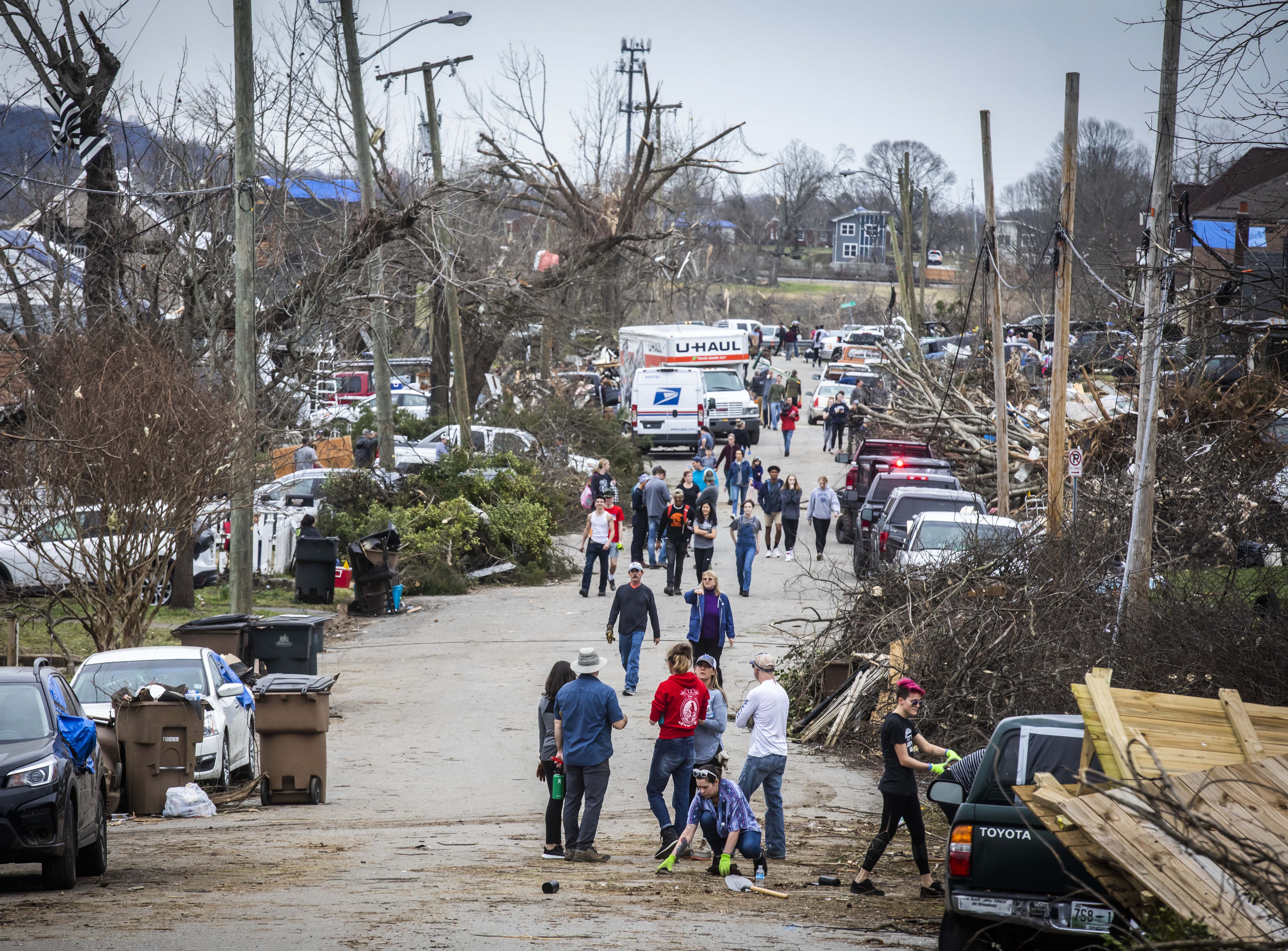 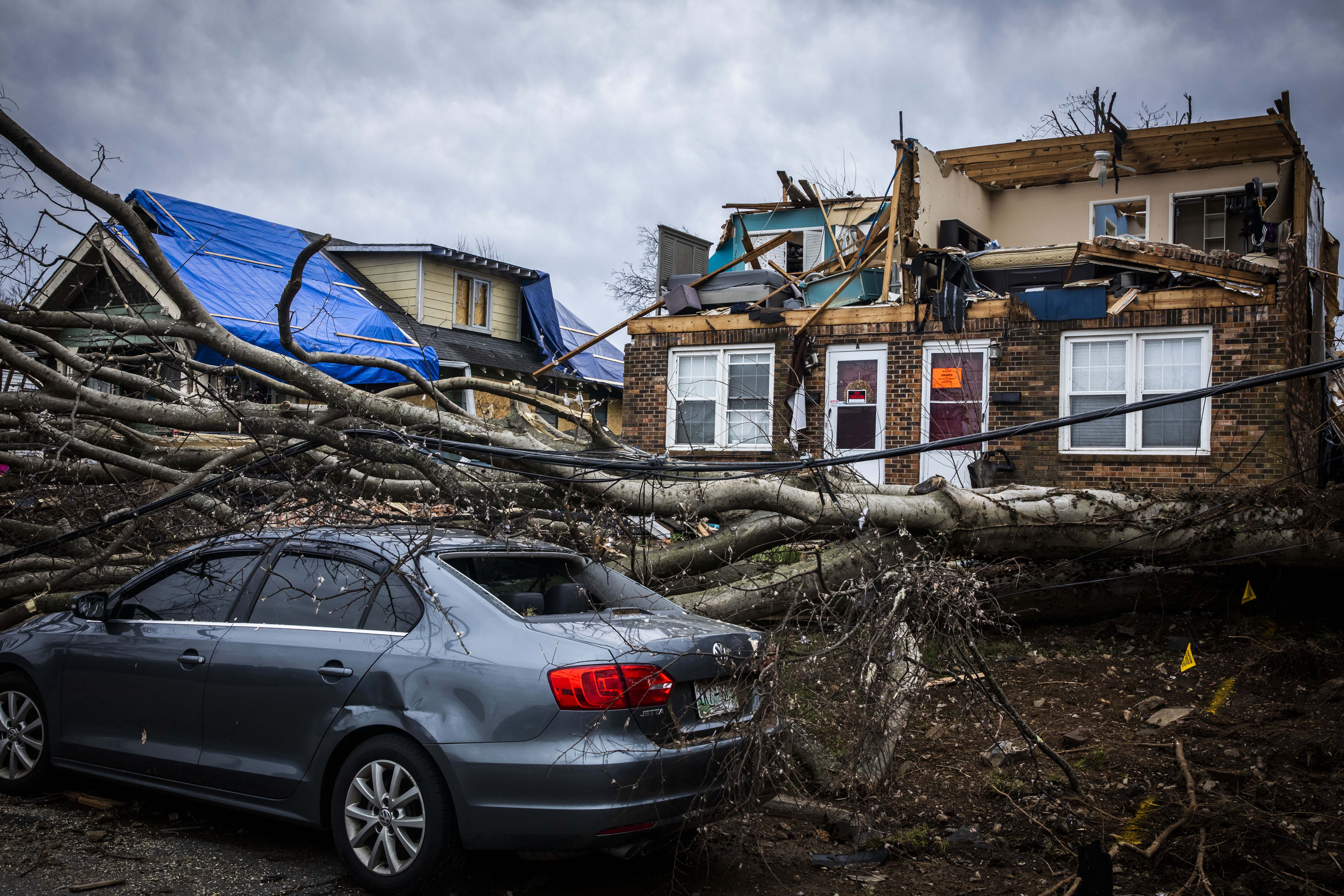 He is being held on an $80,000 bond and remains in Davidson County jail.

Sullivan's arrest comes about a week after tornadoes struck central Tennessee as powerful 'supercells', with one ripping through the city and the other striking at the nearby counties. 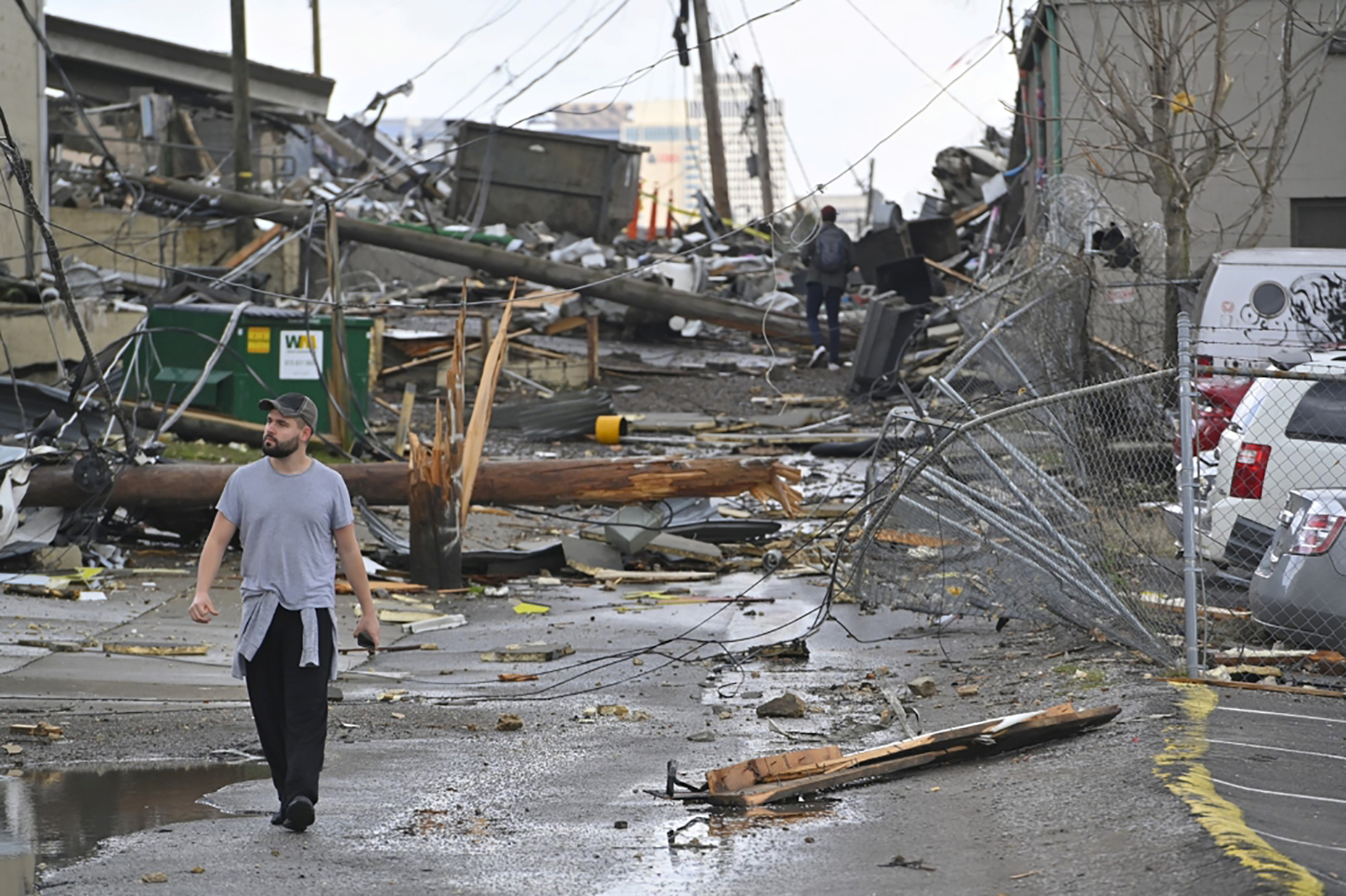 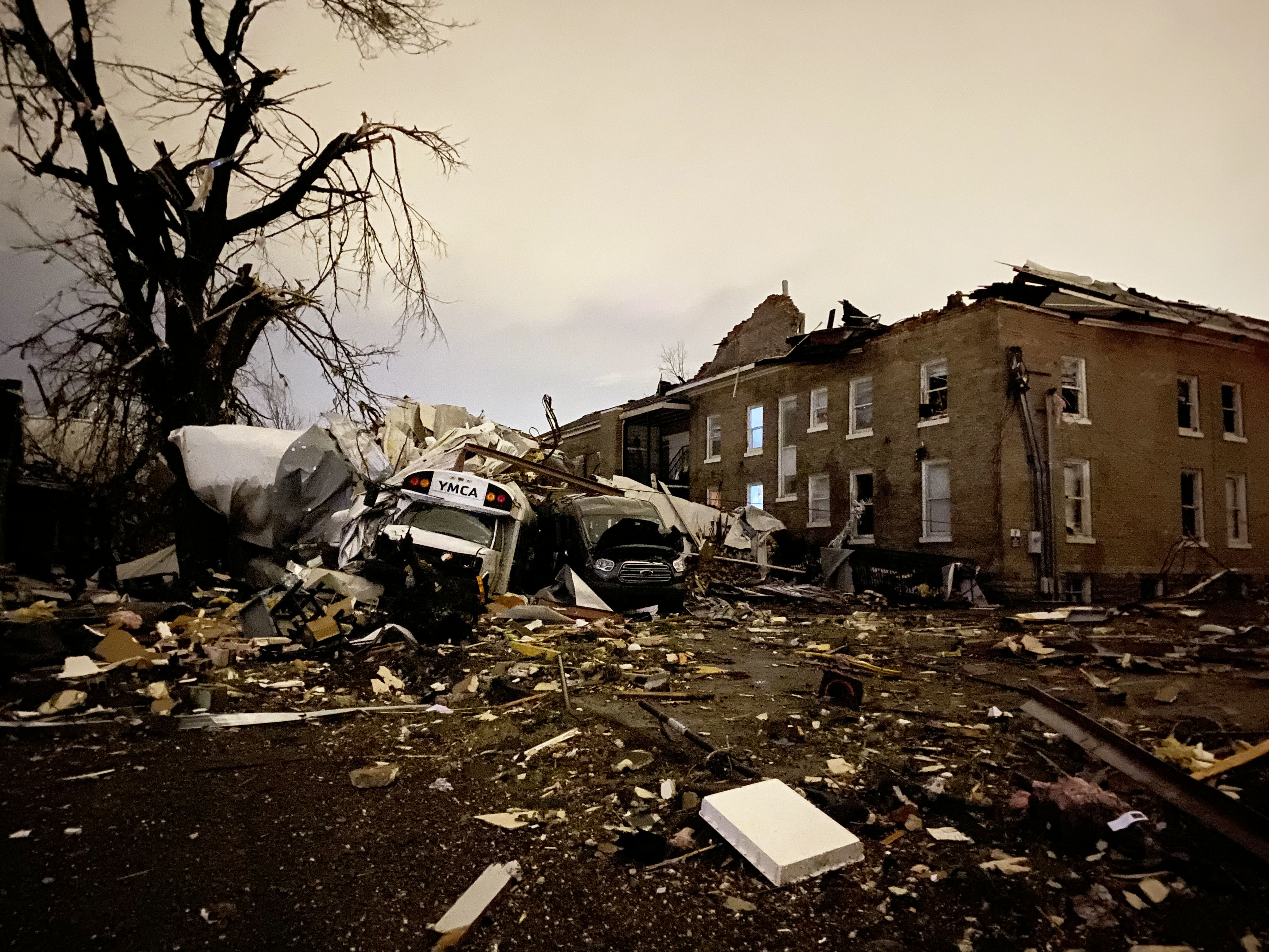 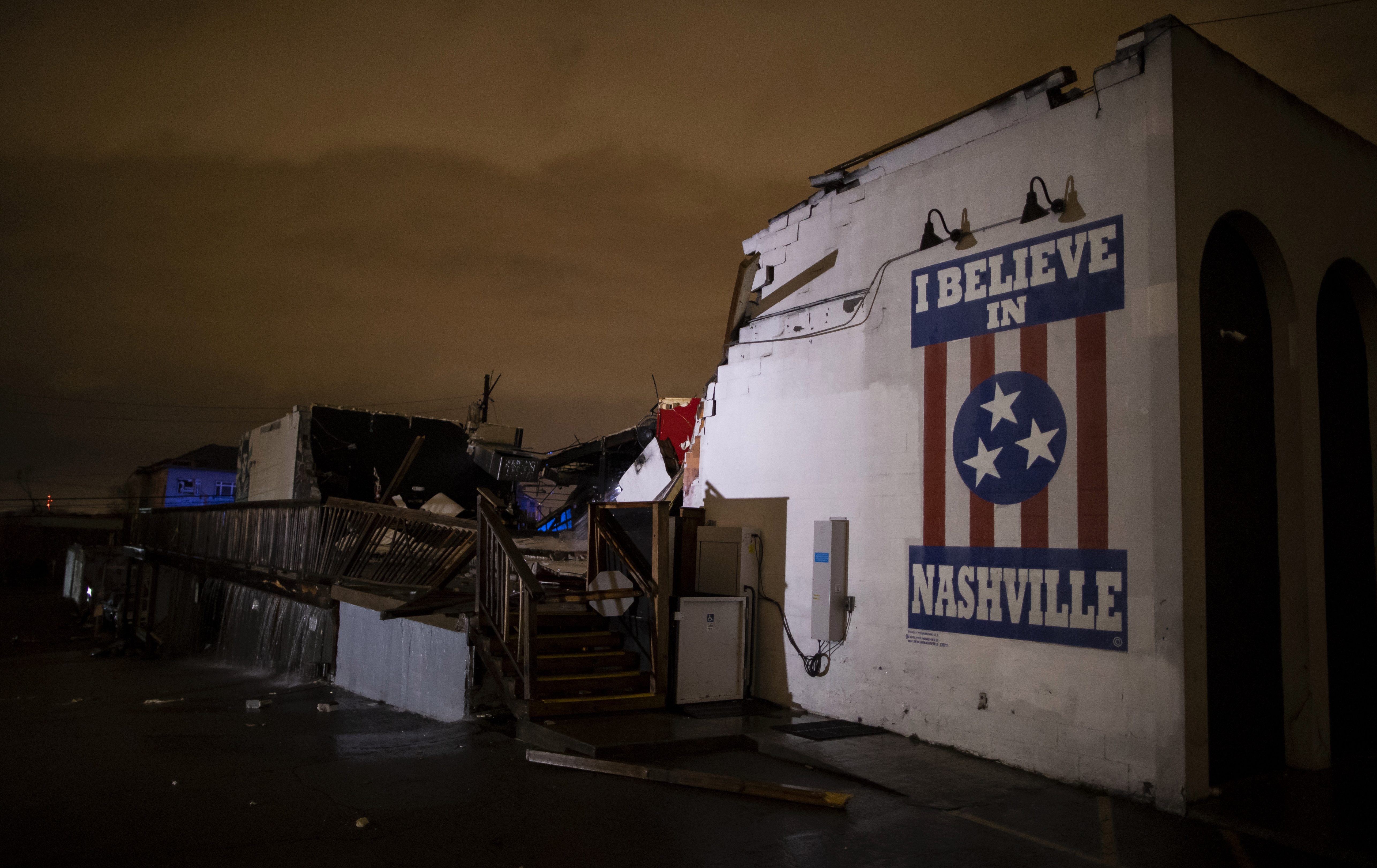 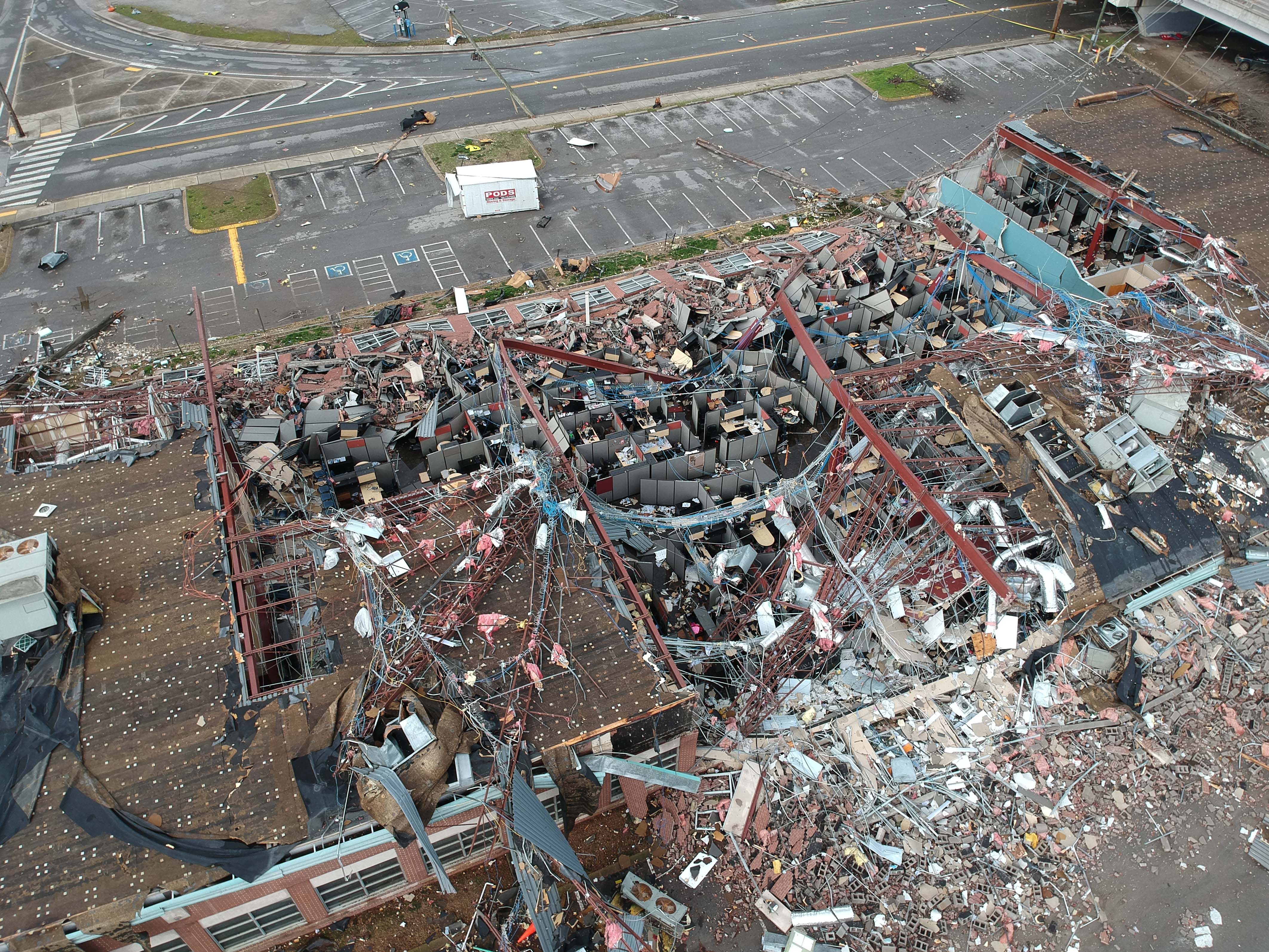