A MAN has been shot dead and another has suffered serious injuries tonight as cops launch a murder probe.

Cops have begun a murder investigation in Birmingham after the shooting today. 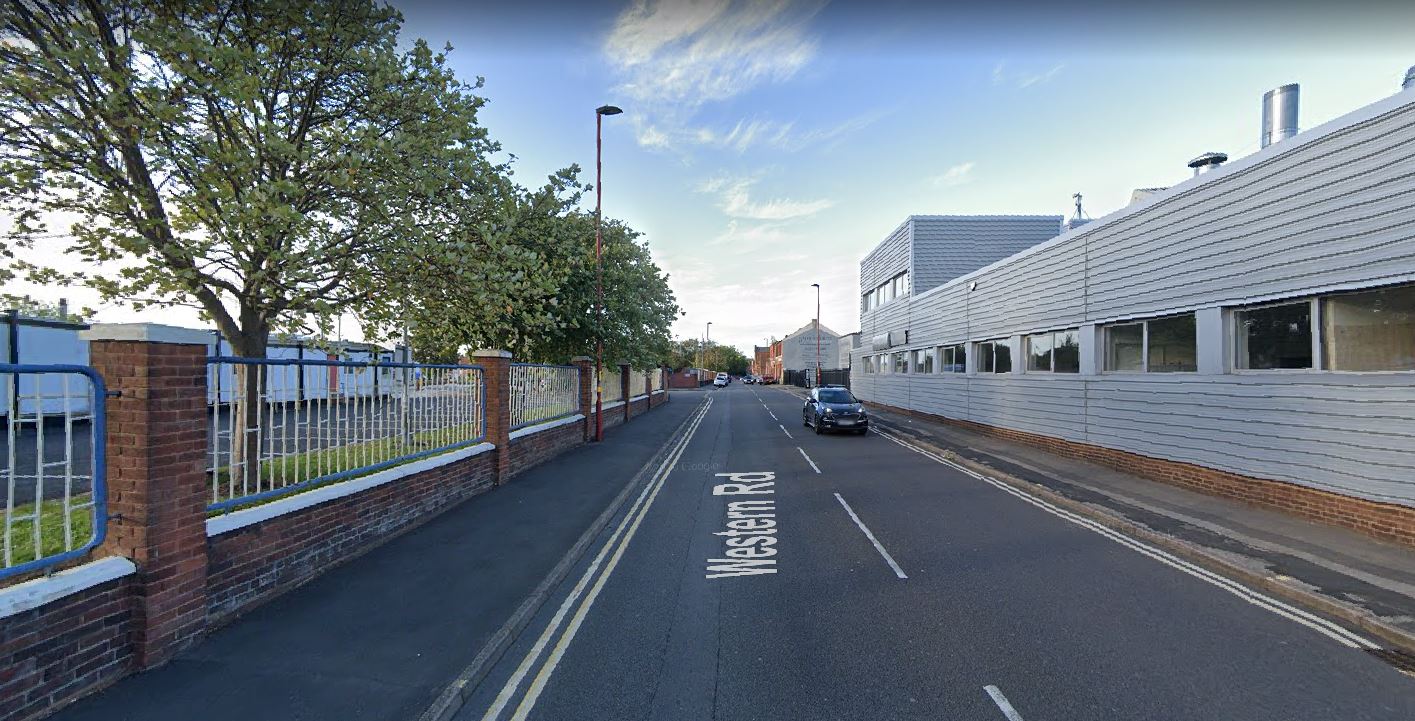 West Midlands Police said they were called to an industrial building at around 5.30 today.

A 31-year-old man was found dead, and another was rushed to hospital with serious injuries.

In a statement, police said: "Our investigation is in the early stages and we’ve closed the scene for forensic examination.

"Anyone with any information is asked to contact us via live chat on our website or call us on 101."