Home » World News » Man, 29, 'shot mom-of-six dead after her husband accidentally cut him off while driving to vacation in North Carolina'

POLICE have arrested a man who shot another man's wife through the passenger window because her husband cut him off while driving in North Carolina.

Dejywan Floyd, 29, was arrested early Thursday after he allegedly shot through the passenger window of the Eberlys' car, fatally killing Julie Eberly, all because her husband Ryan cut Floyd off on Interstate 95 in Lumberton. 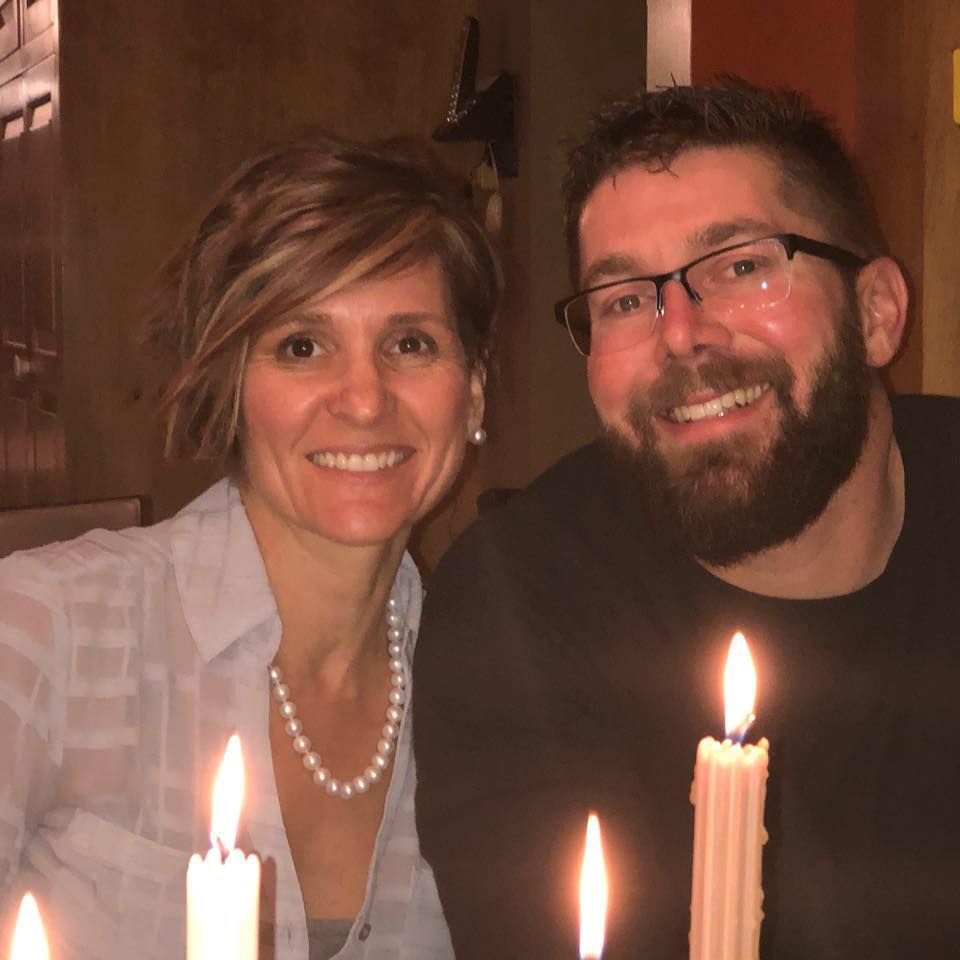 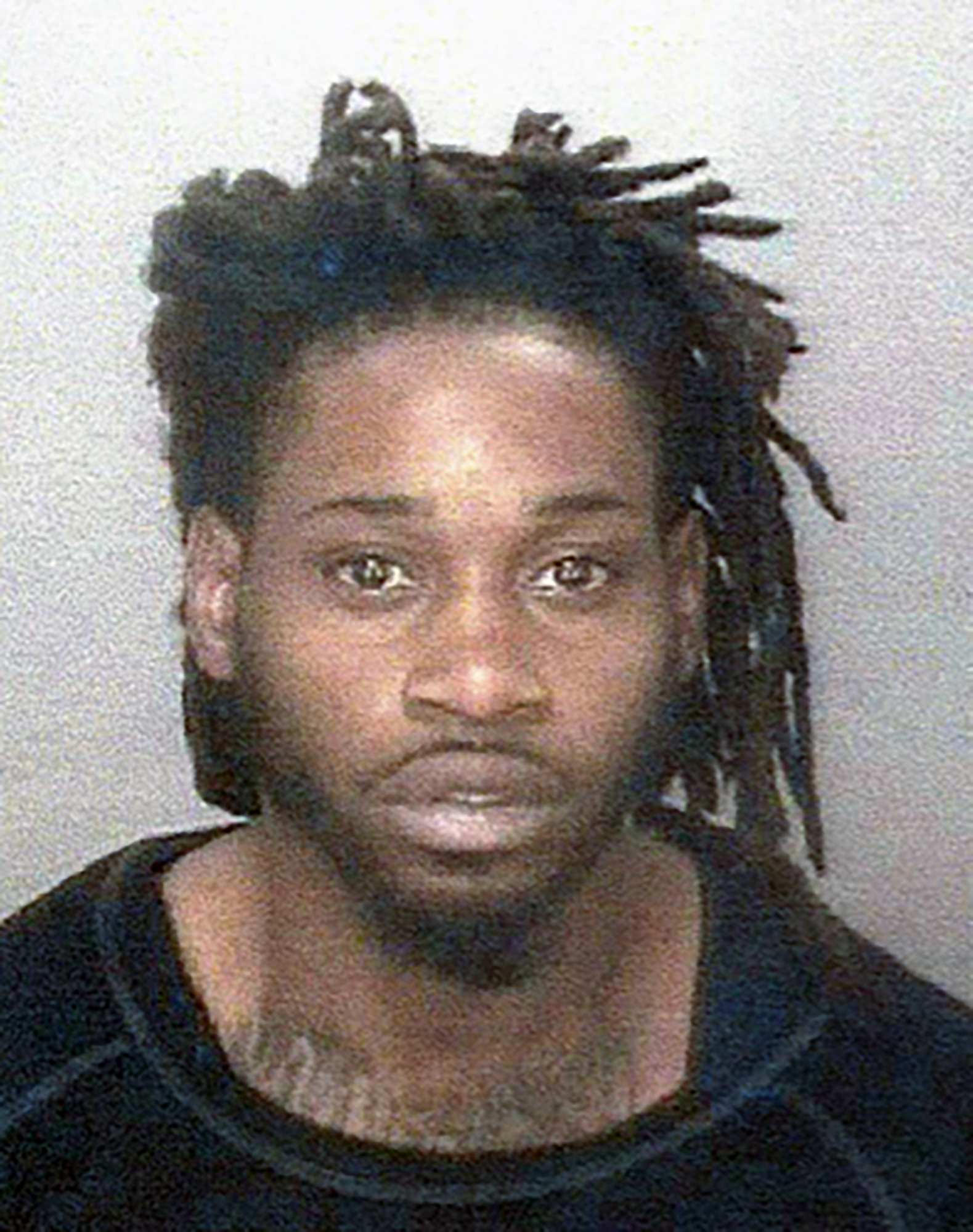 While the Eberlys were driving down the interstate last week, Ryan accidentally cut off Floyd, the Robeson County Sheriff's Office said.

An angered Floyd took out his road rage on Ryan's wife, killing the 47-year-old mom of six.

"In three minutes, my whole world is turned upside down, and I don’t know why," Ryan Eberly told WGAL.

The couple was on the way to the anniversary celebration in Hilton Head. 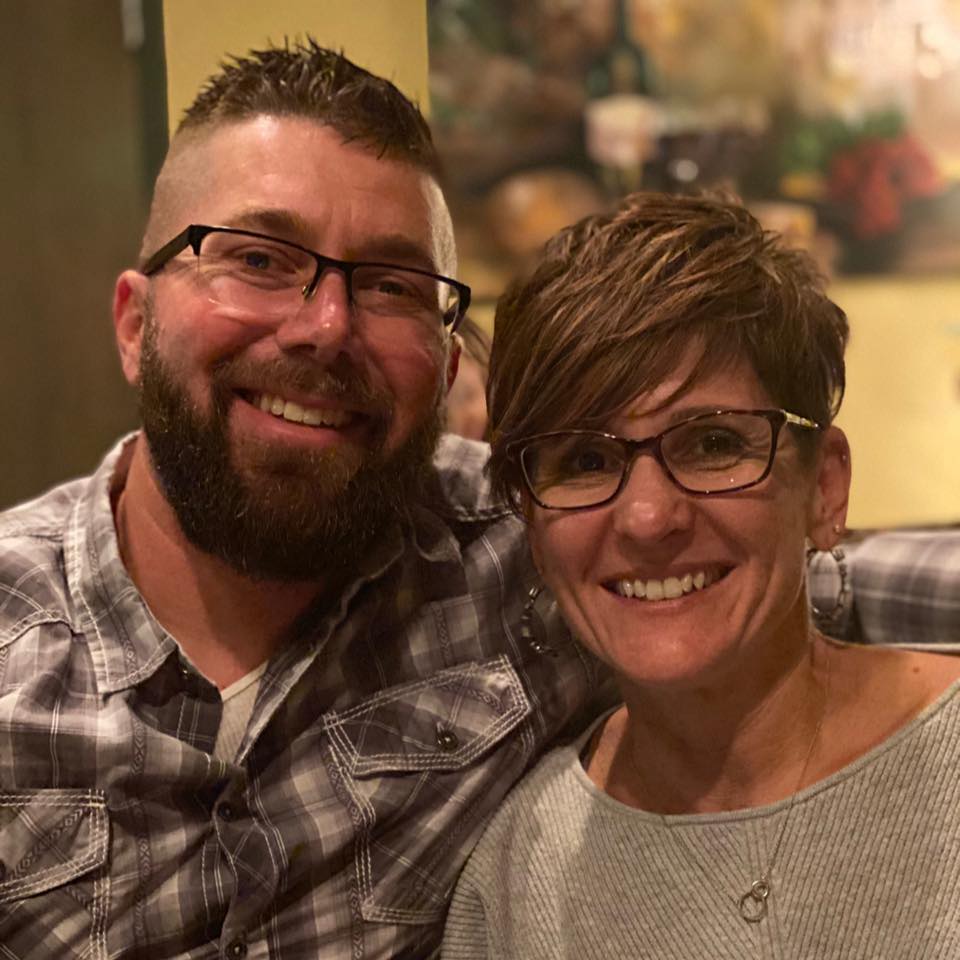 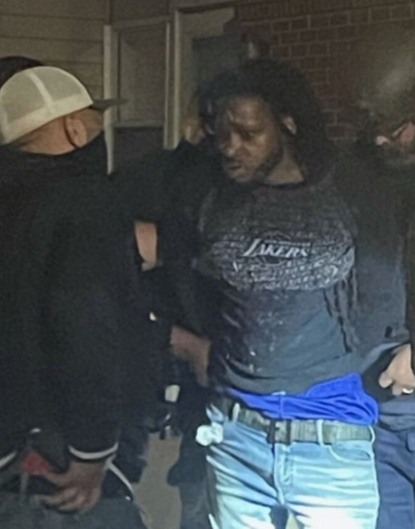 Floyd was arrested and charged with first-degree murder.

"I didn’t see that he was going around me and I pushed him into the shoulder mistakenly. As soon as I was able, I gave him room to get back on the highway," Ryan said.

However, in a fit of road rage, Floyd pulled up to their car, pulled down his window, shot several rounds into the car.

"I saw in my mirror that he was passing us to the right and gunshots were fired, our car was hit," Ryan said. "My wife yelled my name. I asked if she was hit and she said 'yes.'"

Julie was rushed to a nearby hospital where she succumbed to her injuries.

"Regardless of the circumstances, no one deserved to be murdered while traveling our nation’s highways," Sheriff Burnis Wilkins said in a statement.

Floyd was also charged with firing a weapon into an occupied property.

He is being held without bail Robeson County Detention Center.