THE woman seen on tape dragging another woman by her hair and then pummeling her outside a Little Caesars in Georgia has been arrested, police said.

Brittany Breann Kennedy, 25, was taken into custody on Tuesday and was charged with aggravated assault, kidnapping and criminal damage after she pummelled Emily Broadwater, 22, on May 17 in Augusta. 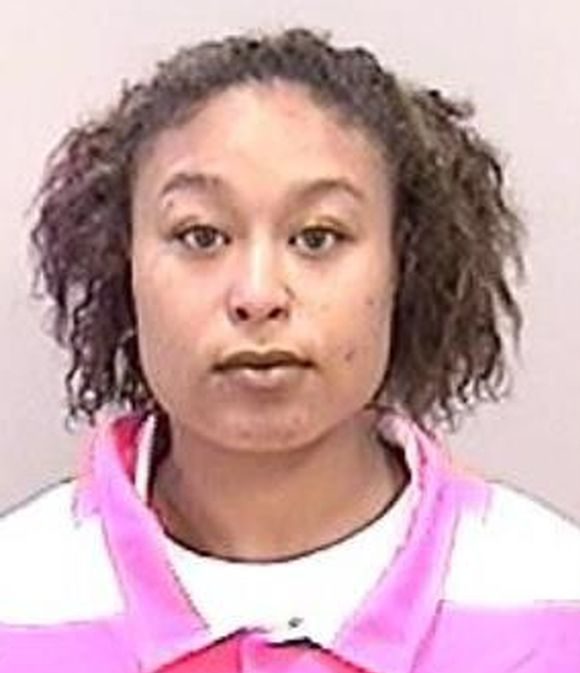 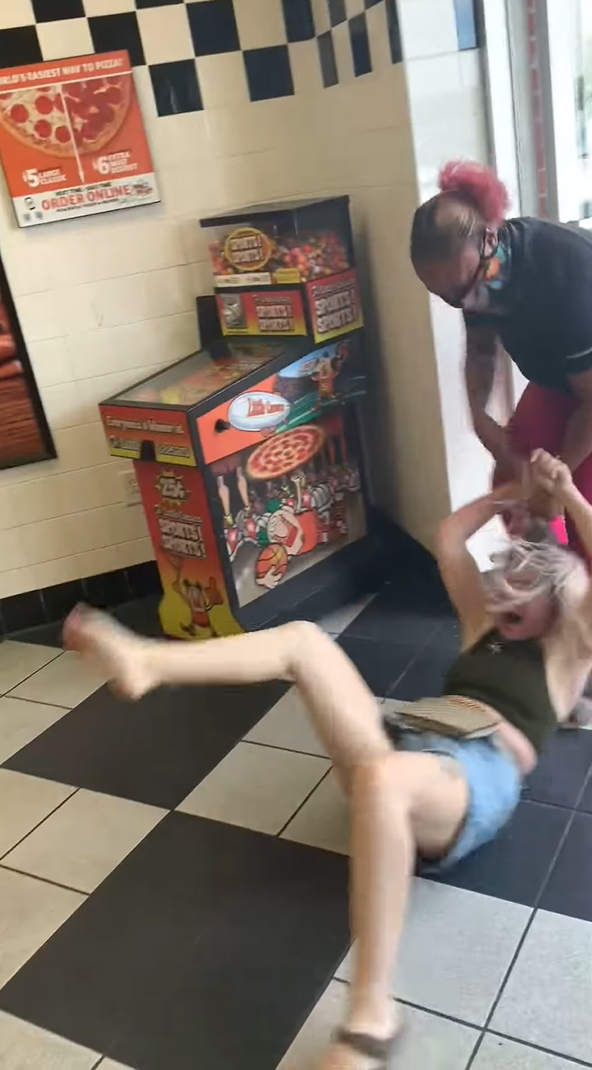 The Richmond County Sheriff’s Office posted on Facebook that Kennedy was taken into custody following viral cellphone footage showing her fracas with Broadwater.

Kennedy was caught on tape yanking a chair from under Broadwater and pulling her out of the store by her hair as Broadwater screamed and tried to fight back.

Kennedy then proceeds to stomp on and punch Broadwater in the face and head once outside.

When Broadwater finally comes to her feet, her bloodied face is seen while she screams "my baby" in reference to the toddler seen in the beginning of the video. 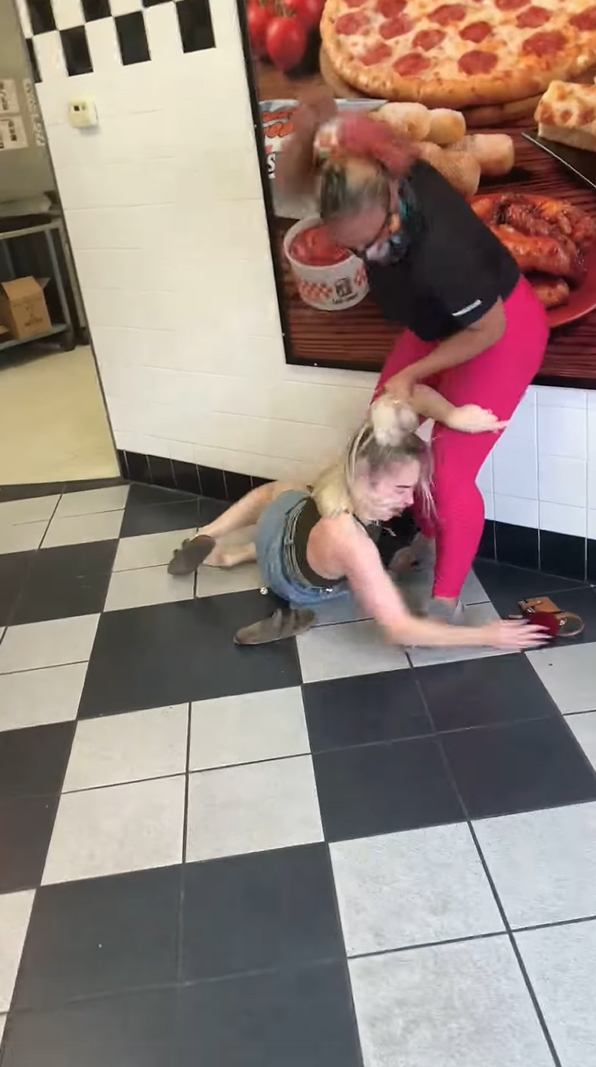 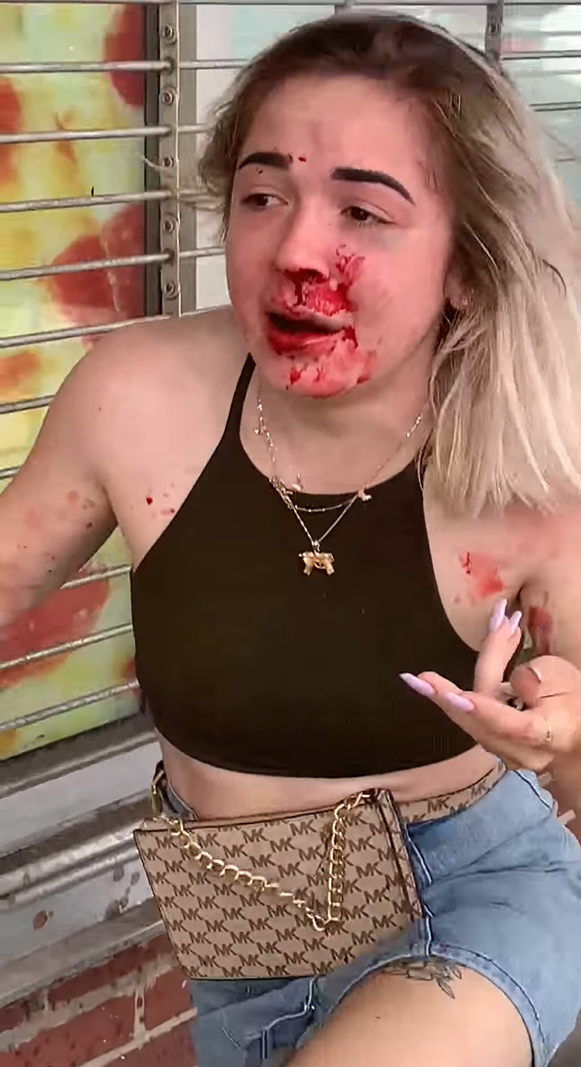 The toddler was seen grasping at Broadwater as Kennedy pulled the 22-year-old out of the store.

Kennedy was then seen walking off unscathed following the beatdown before driving off in a Kia.

Broadwater had a few cuts and bruises in addition to a black eye, but refused to be taken to a hospital.

Two Little Caesar's employees sat with Broadwater and the toddler while police arrived.

"The safety of our crew members and customers is the most important thing to us," a Little Caesar's spokeswoman told The New York Post.

"In any case where a customer or employee is in danger, we advise our crew members to call the police immediately."

"That seems to be the foundation of the disputes between Broadwater and Kennedy," McCarty said of the two regarding the sitting of each other's children.

He added the two has confrontations "for some time" but this was the first that escalated to police involvement.