A KICKBOXER who was doing 50 high kicks a day while claiming for a work injury is facing jail. 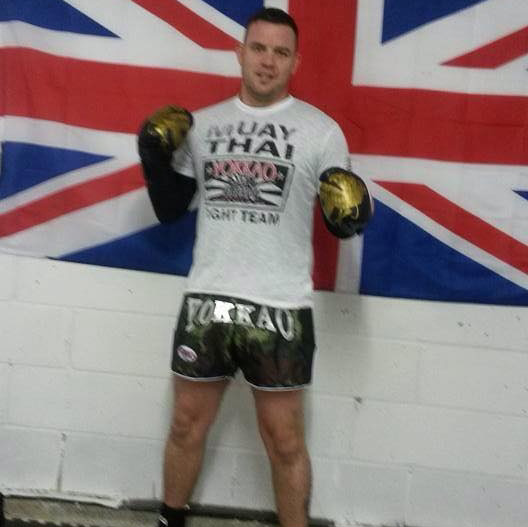 His £30,000 compensation bid for a hurt back and ribs was thrown out by Middlesbrough county court last year.

It found he had made up the story after tripping up some stairs.

The court heard Mann, of Hartlepool, Co Durham, was probably too big to fit through the hole — and had carried on martial arts training.

Now, the High Court has agreed to a contempt of court hearing in July.

Contempt is punishable by up to two years’ jail.