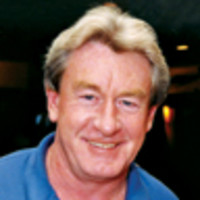 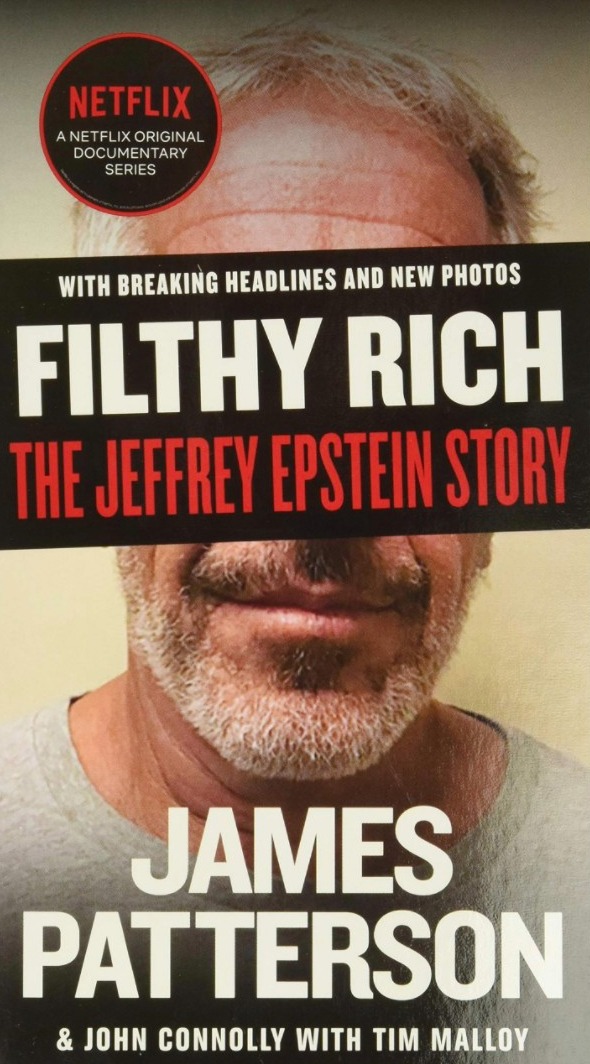 According to his Linkin profile, Connolly has contributed to several magazines – including Spy, Vanity Fair, Premiere, US Weekly, Radar, Time, LV Woman and New York Magazine, as well as the news outlet the Daily Beast.

Connolly and James Patterson wrote the 2017 book Filthy Rich: The Shocking True Story of Jeffrey Epstein – The Billionaire’s Sex Scandal, which was turned into a Netflix series.

In 2019, he wrote The Sin Eater, based on the disgraced and imprisoned Hollywood private investigator Anthony Pellicano.

Pellicano was released in 2019 from federal prison after 16 years behind bars for wiretapping and racketeering.

Before Pellicano was incarcerated, he’d worked for some of Hollywood’s biggest names, including late Paramount studio boss Brad Grey, former CAA agent Michael Ovitz and the “King of Pop,” Jackson.

Terrifying new method burglars are using to get into homes

Before his successful career as a journalist, Connolly was a former NYPD detective and stockbroker.

He landed his first job as a writer as an investigative reporter for Vanity Fair.