The young widow of an Japanese real estate mogul has been arrested on suspicion of murdering the self-described ‘Don Juan’ just months into their marriage.

Kosuke Nozaki, who boasted of spending millions pursuing his ‘boundless desire to have sex with beautiful women’, died in 2018 of acute poisoning aged 77.

His widow Saki Sudo, now 25, allegedly killed Nozaki by giving him a large amount of an unspecified stimulant. 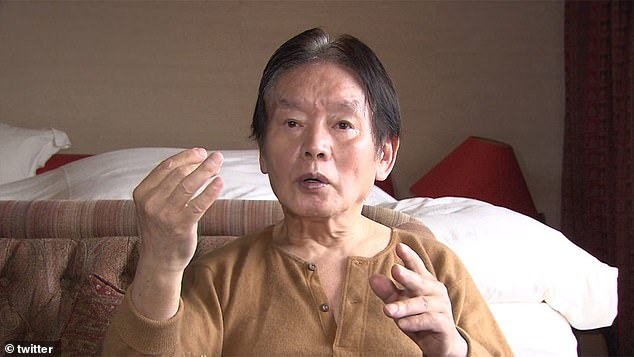 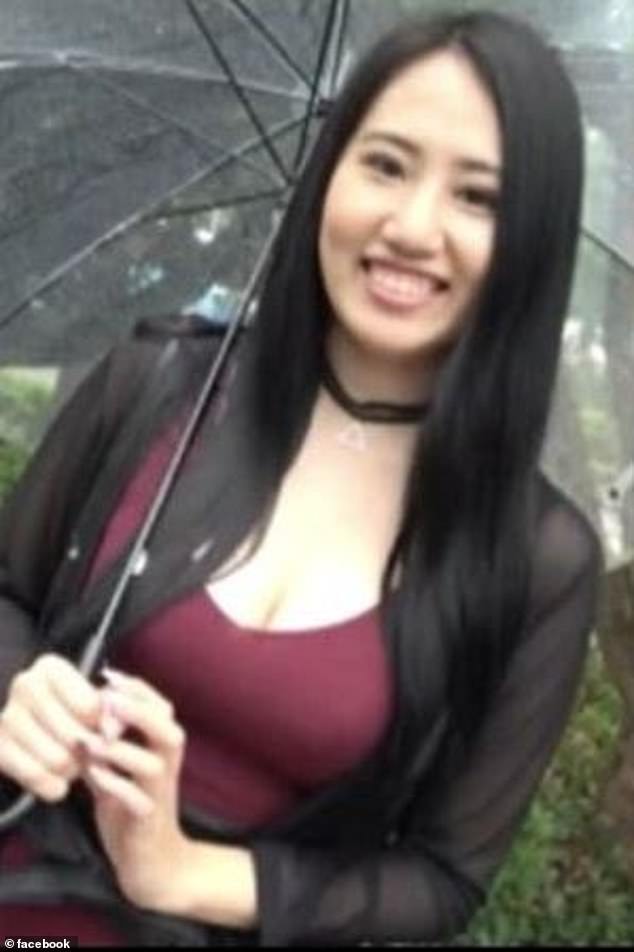 Saki Sudo (above), now 25, has been arrested for allegedly murdering her rich husband

Some reports said it had been mixed into a drink, as no needle marks were found on his body.

Sudo had allegedly been searching for information online about drugs before her husband’s death, according to newspaper reports.

Local police declined to confirm the arrest when contacted by AFP.

In his will, Nozkai said he wanted to donate 1.3 billion yen to the city of Tanabe in Wakayama prefecture, where he had lived.

But because half of his estate goes to his widow under civil law, the city had been in talks with Sudo about splitting the money, the Sankei Shimbun reported. 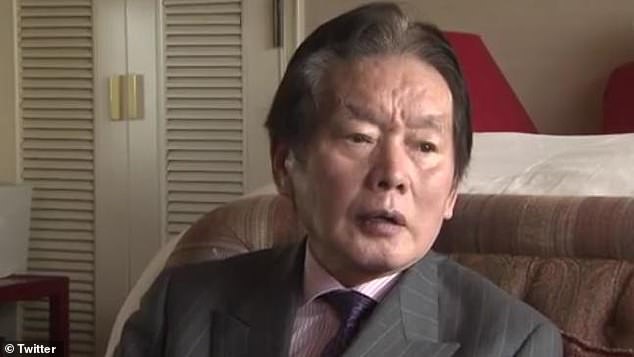 In a column written eight months before his death Nozaki had dismissed warnings that Sodu only wanted him for his money, despite their age gap of more than 50 years.

Nozaki, who ran a real estate business, liquor sales company and money-lending enterprise, claimed in his best-selling autobiography that he had spent three billion yen (27.5 million US dollars) on wooing 4,000 women.

‘The reason I make money is to date attractive women,’ he wrote in the 2016 book titled ‘Don Juan of Kishu’, after the region in western Japan where he lived.

‘I have no interest in cars or houses. Instead, I have a boundless desire to have sex with beautiful women,’ he said in the book, which also included chapters on how to seduce college students and cabin crew. 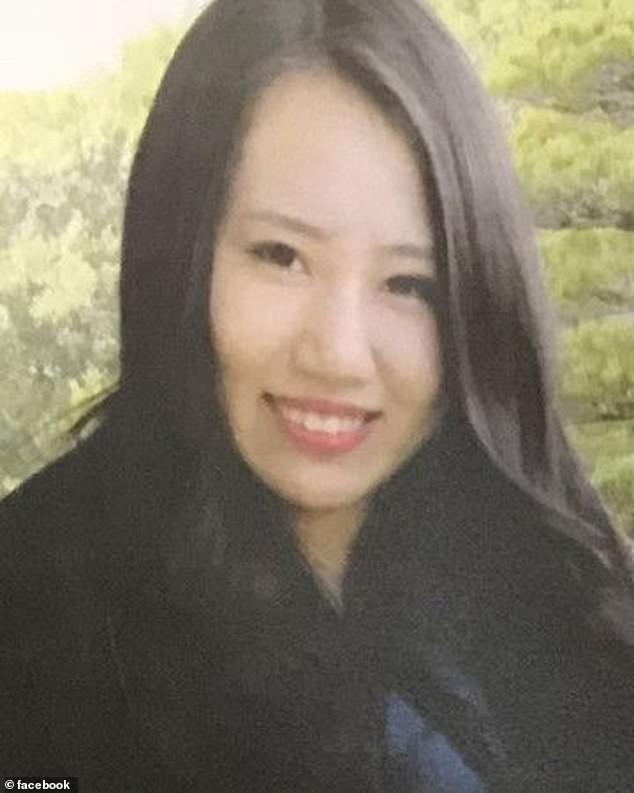 Nozaki built his fortune from nothing, selling everything from metal scraps to condoms to liquor, according to the website of the book’s publisher.

In a column Nozaki wrote for the Gendai Business website in 2018 – months before his death – he said he was ‘confident of becoming happy’ by marrying Sudo, even though people had warned him she was probably after his money.

He said they met at Tokyo’s Haneda airport when he tripped over on purpose to get Sudo, who he said was a model, to help him.

In previous columns, Nozaki said he had started to become well known in Japan after a 2016 incident in which a 27-year-old woman he met and dated stole 60 million yen worth of cash and goods from him.