And graphic designer Mark Austin now plans to scatter them at sea in a grisly farewell. 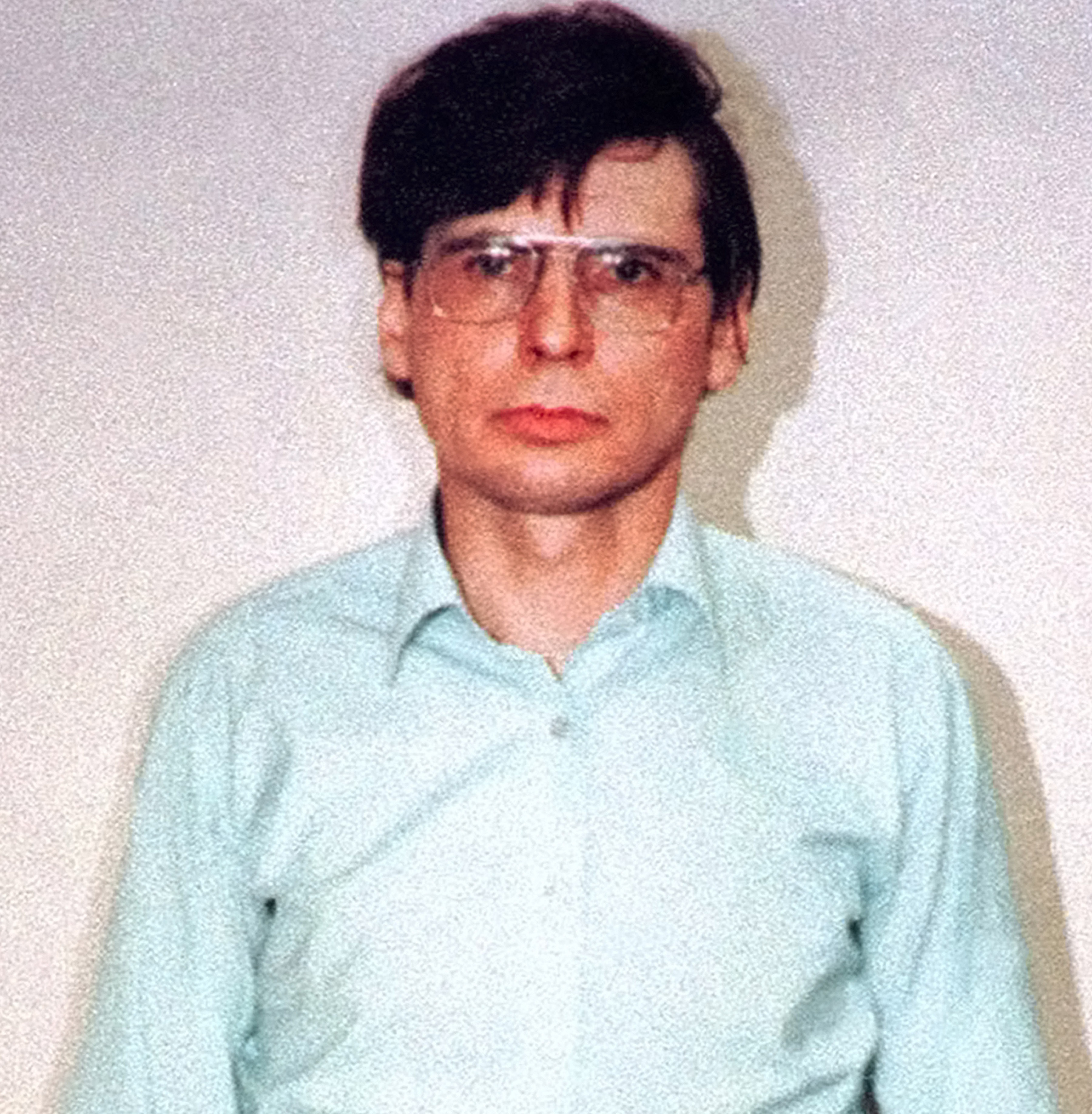 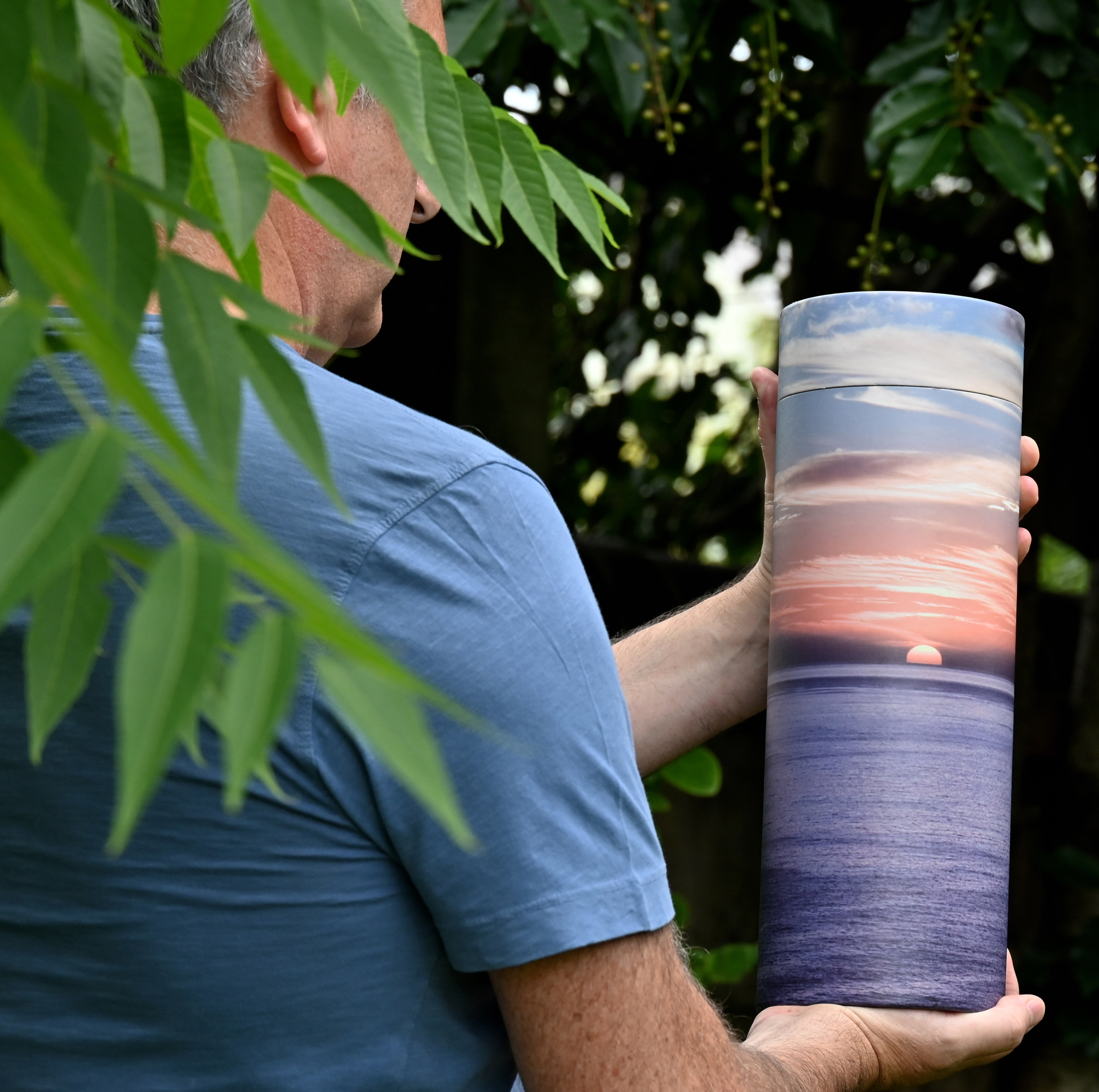 He will conduct the grim ceremony within weeks.

The move is likely to spark anger among locals as well as the families of monster Nilsen’s 12 known victims.

But married dad-of-two Mark — a consultant on the new Netflix documentary Memories Of A Murderer: The Nilsen Tapes — hopes the act brings “closure” to those affected by one of Britain’s most prolific killers.

Mark wrote “out of curiosity” to evil Nilsen in 1991 when he was serving life for the multiple murders — and they struck up a friendship.

The pair swapped hundreds of letters and found they had interests in common, including Laurel and Hardy films plus Peter Sellers.

That led to Mark receiving not only his ashes but also his possessions — including his bird cage, typewriter, the glasses he wore in a police mugshot from 1983 plus his shoes, pencil case and radio.

Mark, from Bedfordshire, plans to scatter Nilsen’s ashes off the coast of the killer’s home town of Fraserburgh, Aberdeenshire.

He said: “I think the sea in Fraserburgh is the best place.”

And referring to the depraved killer by his nickname, he added: “Des loved the sea, I think it’s what he would have wanted. It’s going to be closure and the end to it all.

“I know people in Fraserburgh won’t be happy and it will cause a fuss but it was Des’s birthplace — and he was a human being.”

Mark, who declined to be pictured, also inherited 6,000 pages of type-written notes made by Nilsen about his twisted life.

From them, he wrote Nilsen’s biography, History Of A Drowning Boy, which was released amid controversy in January.

This reveals tapes of Nilsen talking and examines his killing spree which saw him murder at least 12 boys and young men at two flats in North London from 1978 to 1983.

Former civil servant Nilsen targeted gay men, rent boys and the homeless, luring victims to his flat where he plied them with booze, before killing and dismembering them.

His crimes — featured last September in the ITV drama entitled Des and starring David Tennant — were discovered only when a drain outside his home in Muswell Hill became blocked by the human remains he had tried to flush away.

Mark added: “Des told me he should have the ashes scattered on the waste ground at the bottom of Melrose Avenue, which is where he burned many of his victims.

"I thought ‘that’s a bloody insult’. That’s why Fraserburgh is better. But I empathise with his victims and totally understand the anger.”

Apart from two prison officers, Mark was the only person to attend Nilsen’s secret £3,300 cremation in May 2018 in the York area.

Underneath the urn is the date of the funeral — 7/6/18 — and Nilsen’s surname written in blue ink.

Mark said about keeping it in his home: “I know people will think that’s weird but to me it seems right. My wife is fine about it and, to me, it’s having my friend Des there.”

Mark, who visited Nilsen in hospital the day before he died, collected the possessions from HMP Full Sutton, York.

He added: “It was a privilege to visit the cell. It was bleak, filthy and cluttered, 6ft by 8ft.”

He said: “I knew Des in prison. He was lonely and had no life. He knew he was hated and despised.

“We had a friendship — but I never lost sight of what he did.” 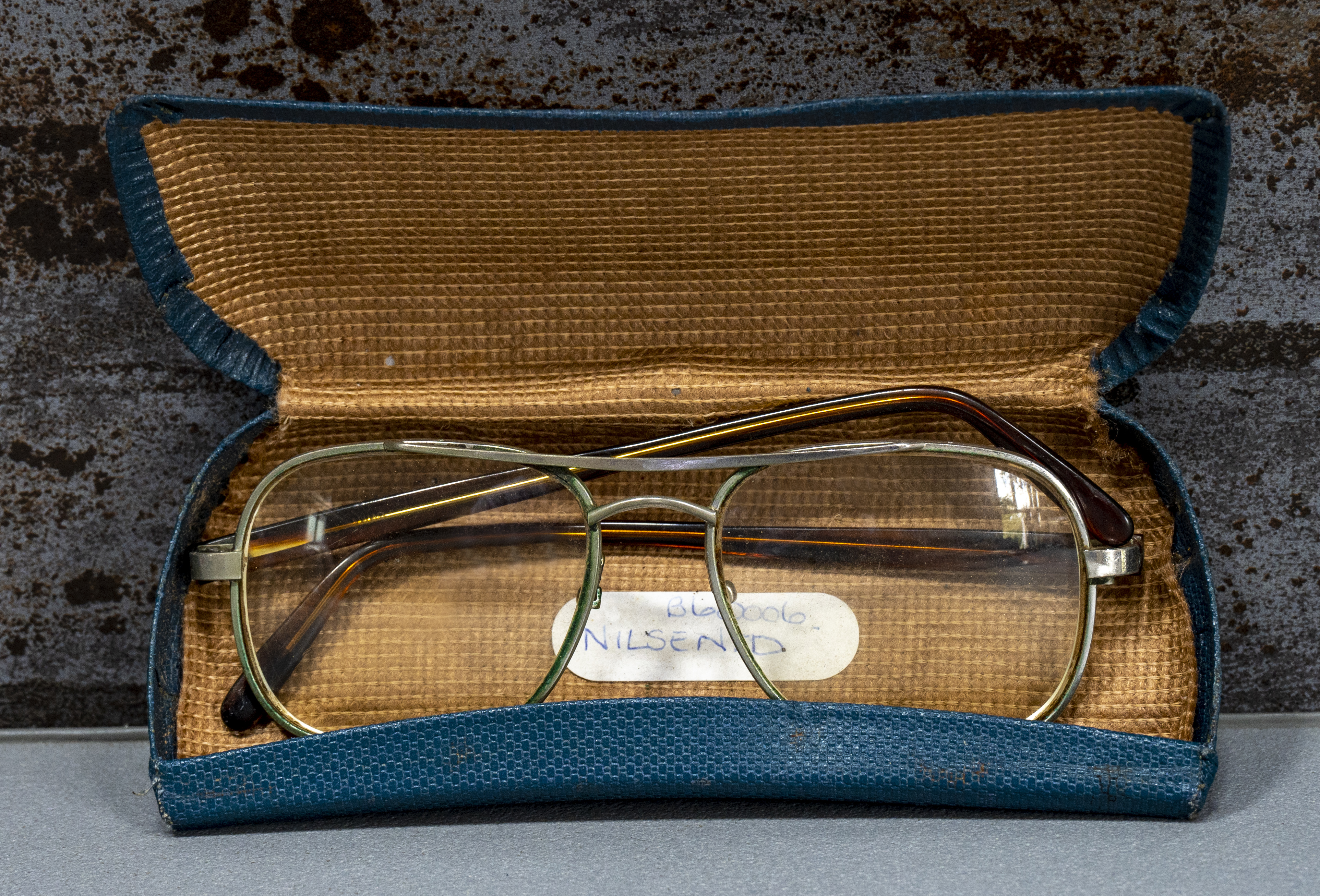 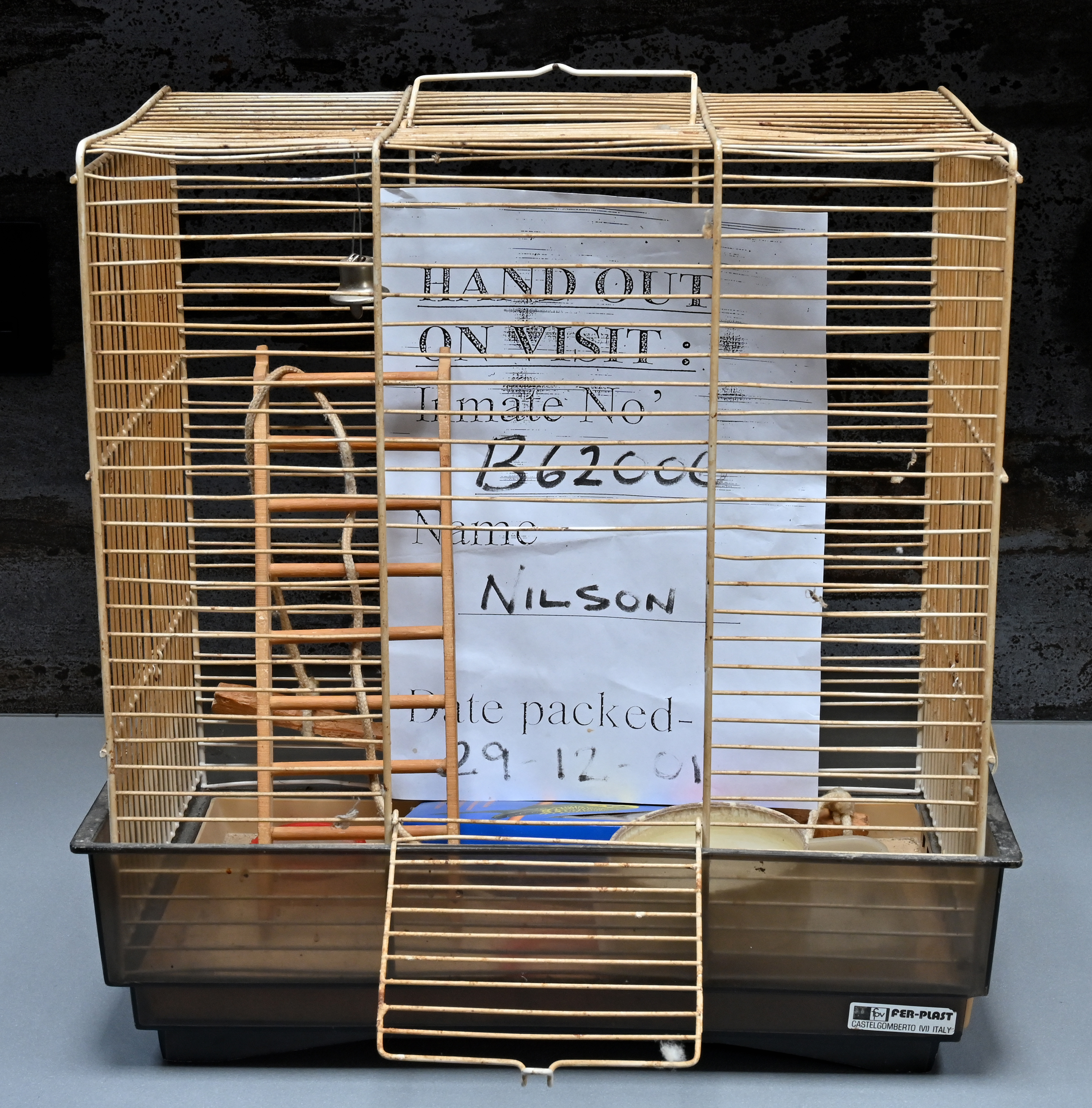 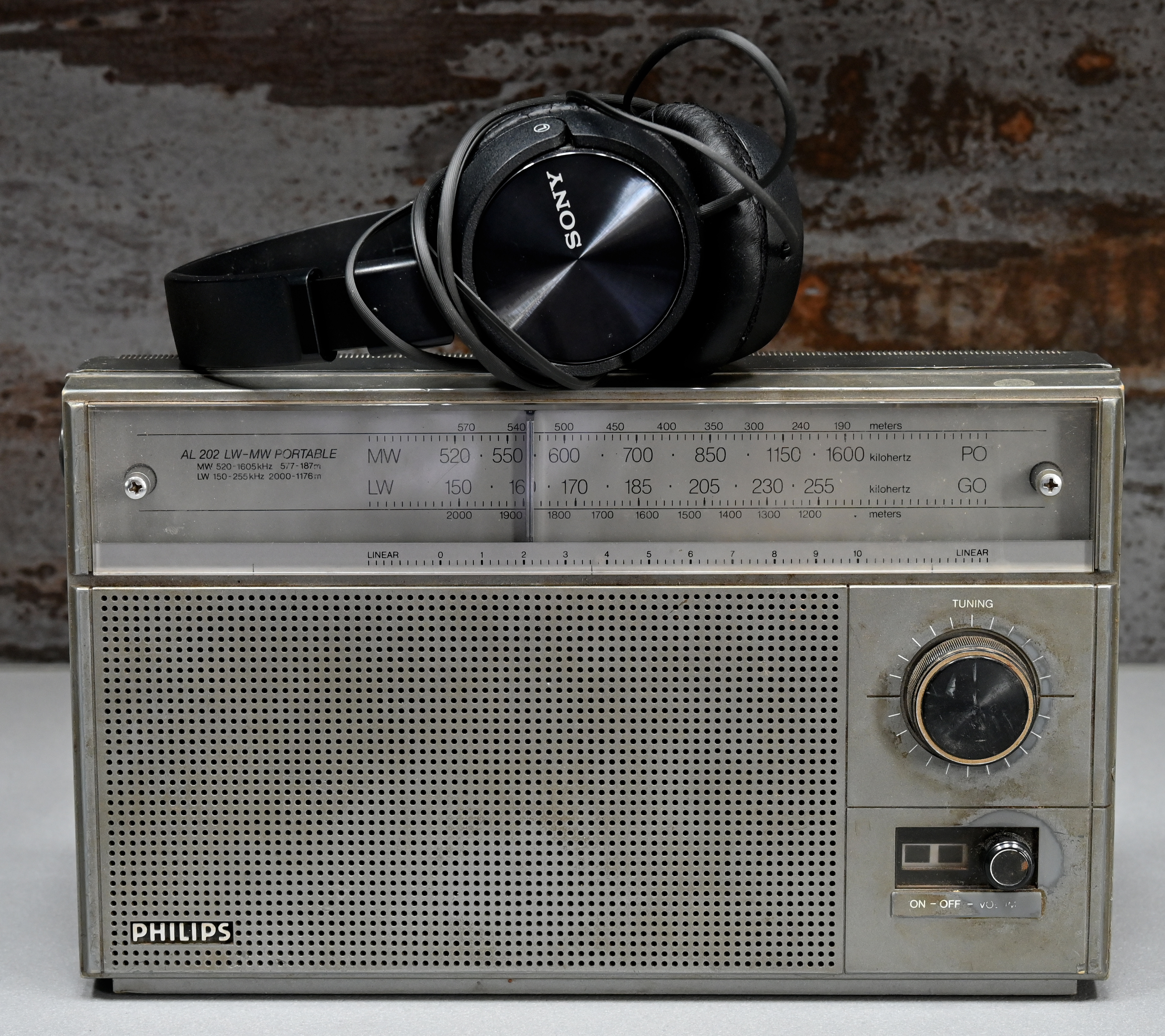 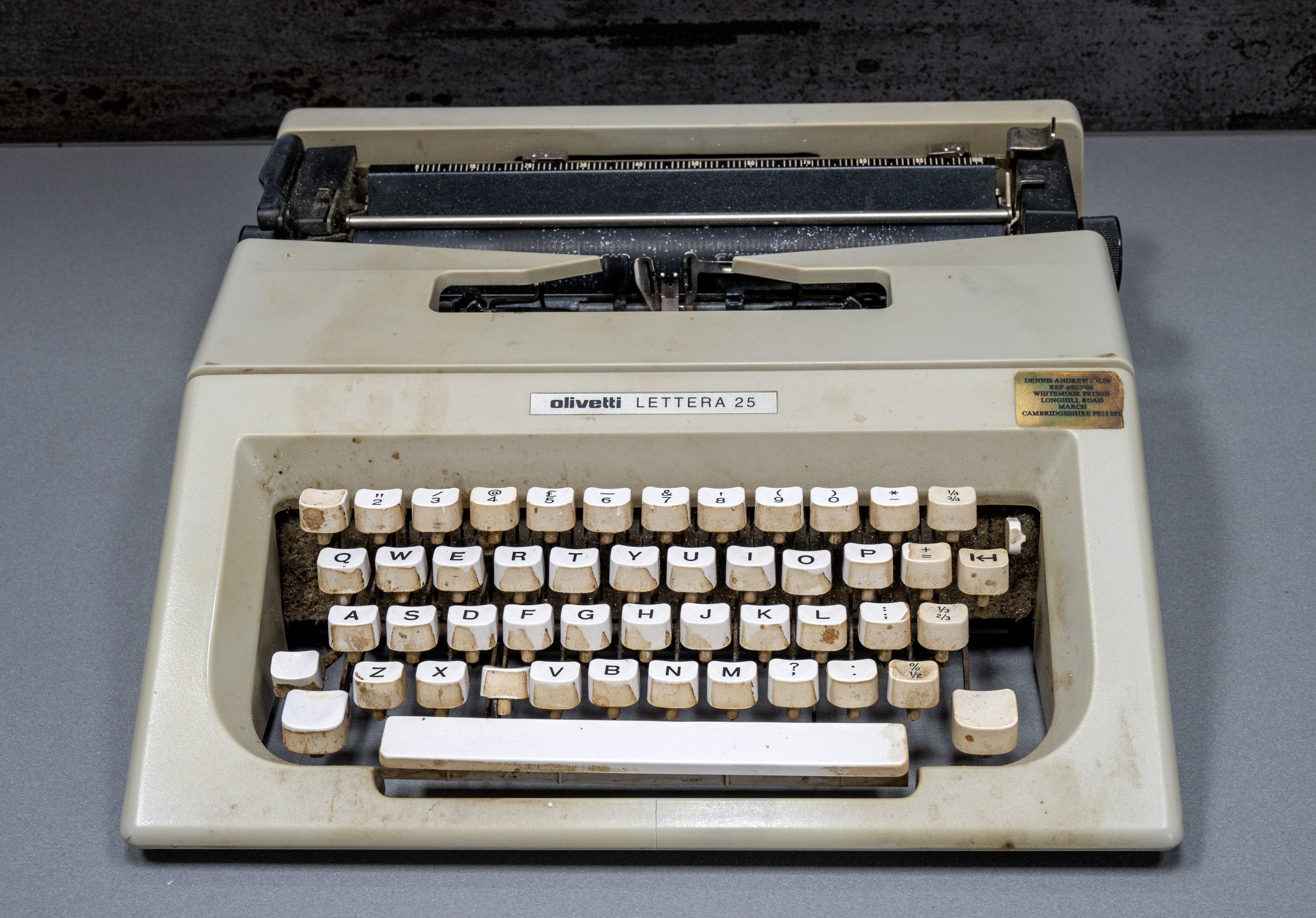 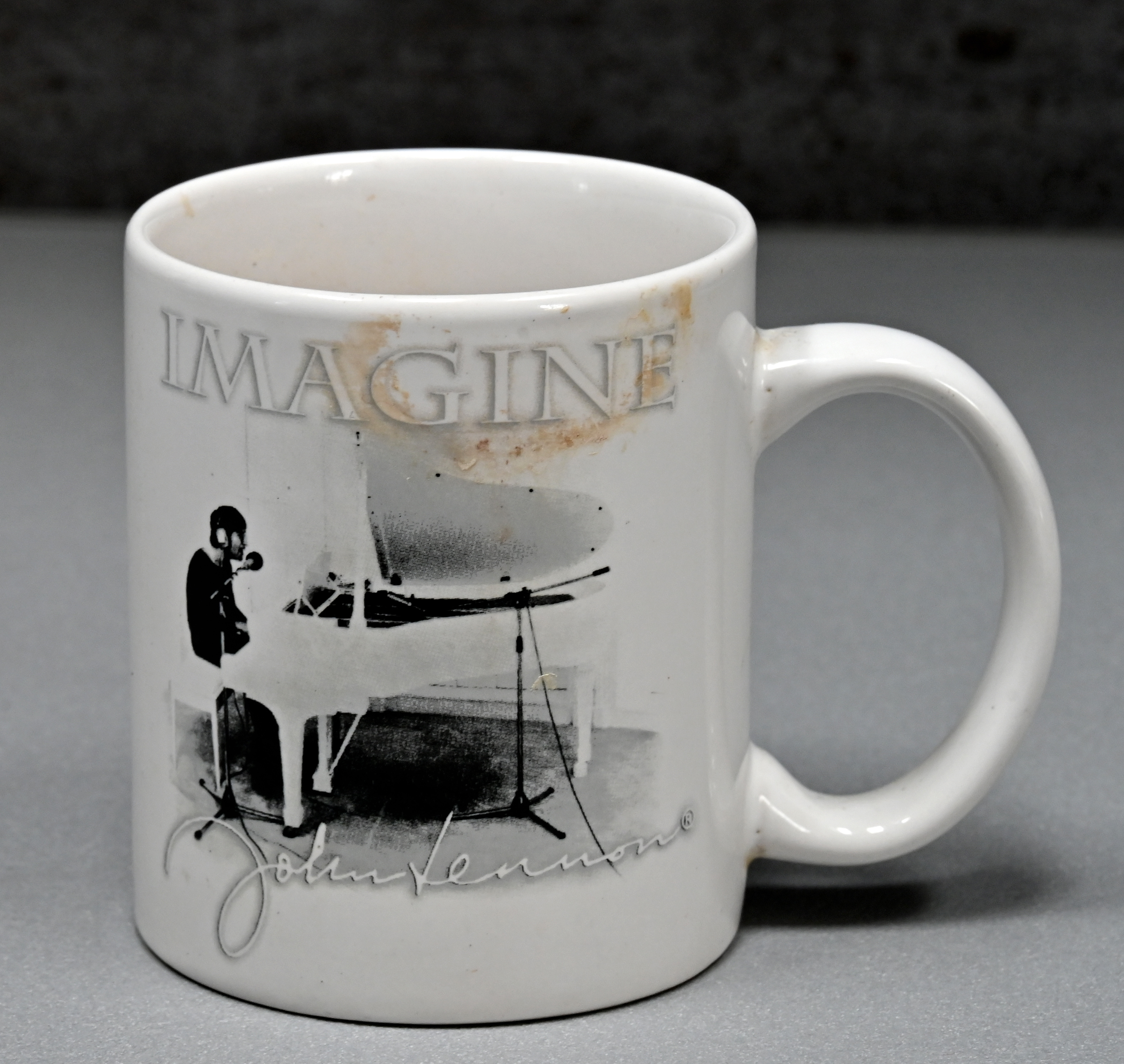 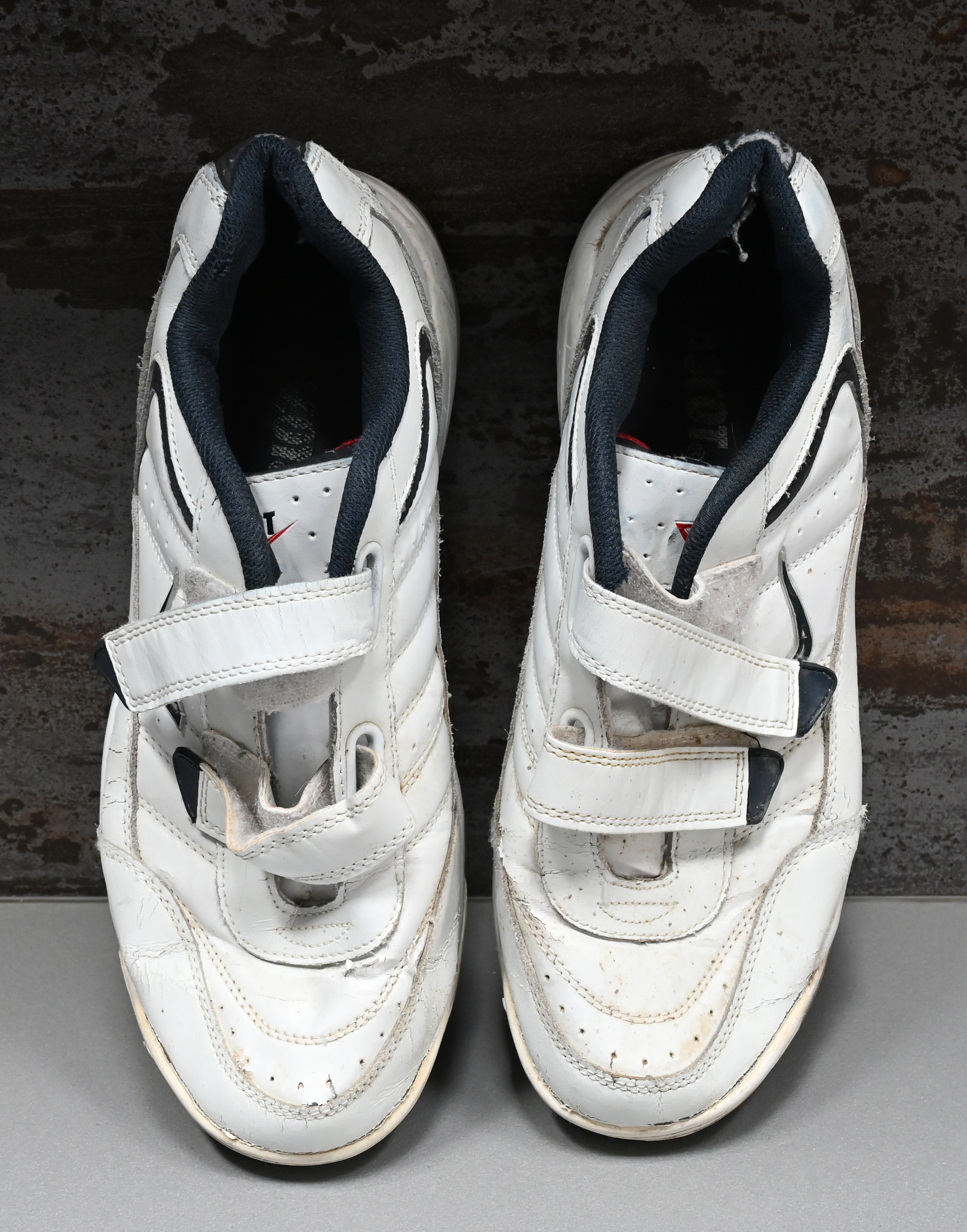