THE WHOLE of Italy has gone into lockdown sparking panic buying and reports of looting as hospitals are “overwhelmed”.

The desperate bid to halt the coronavirus was announced last night, as the Italian PM extended a lockdown area already covering much of the north to cover the whole country. 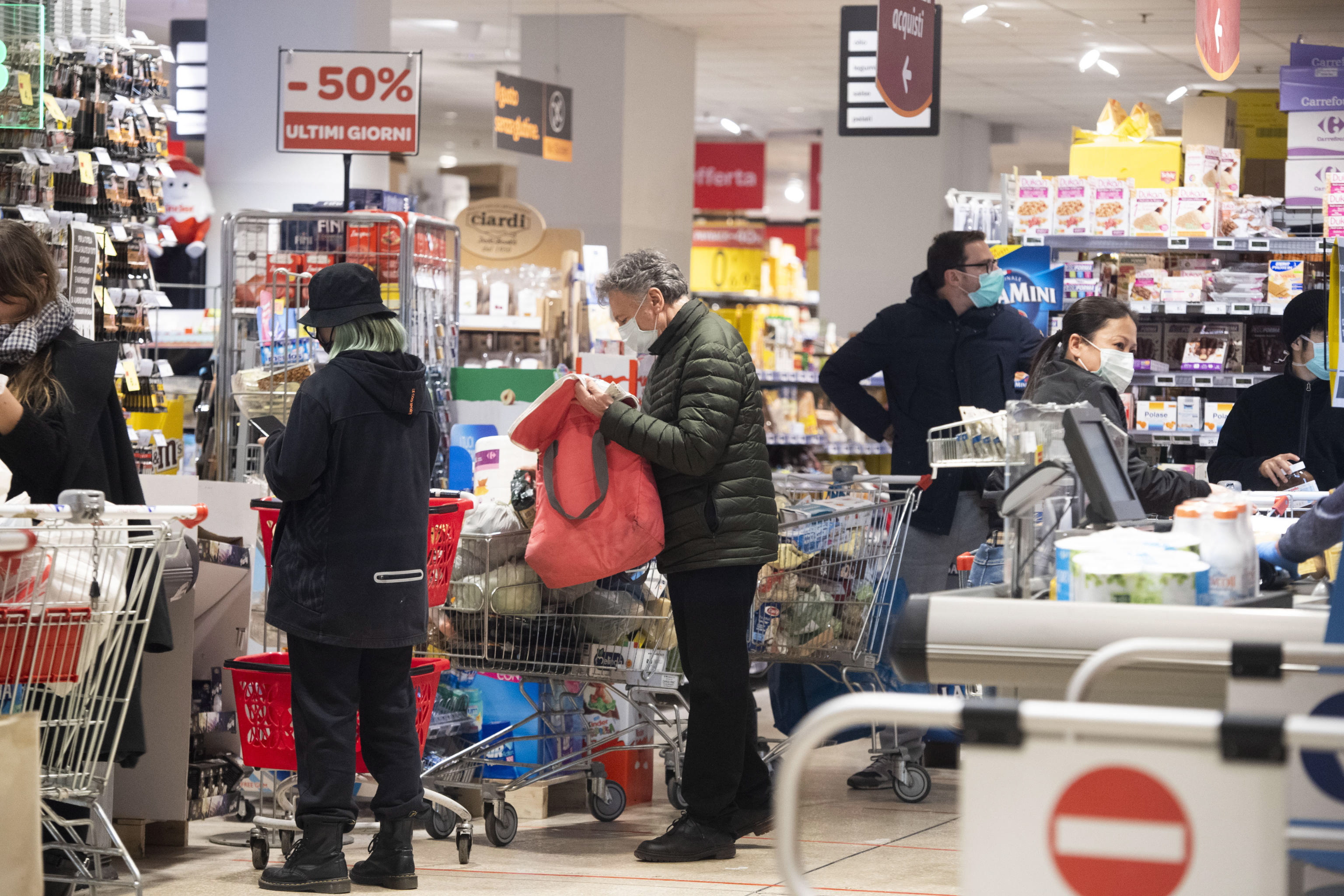 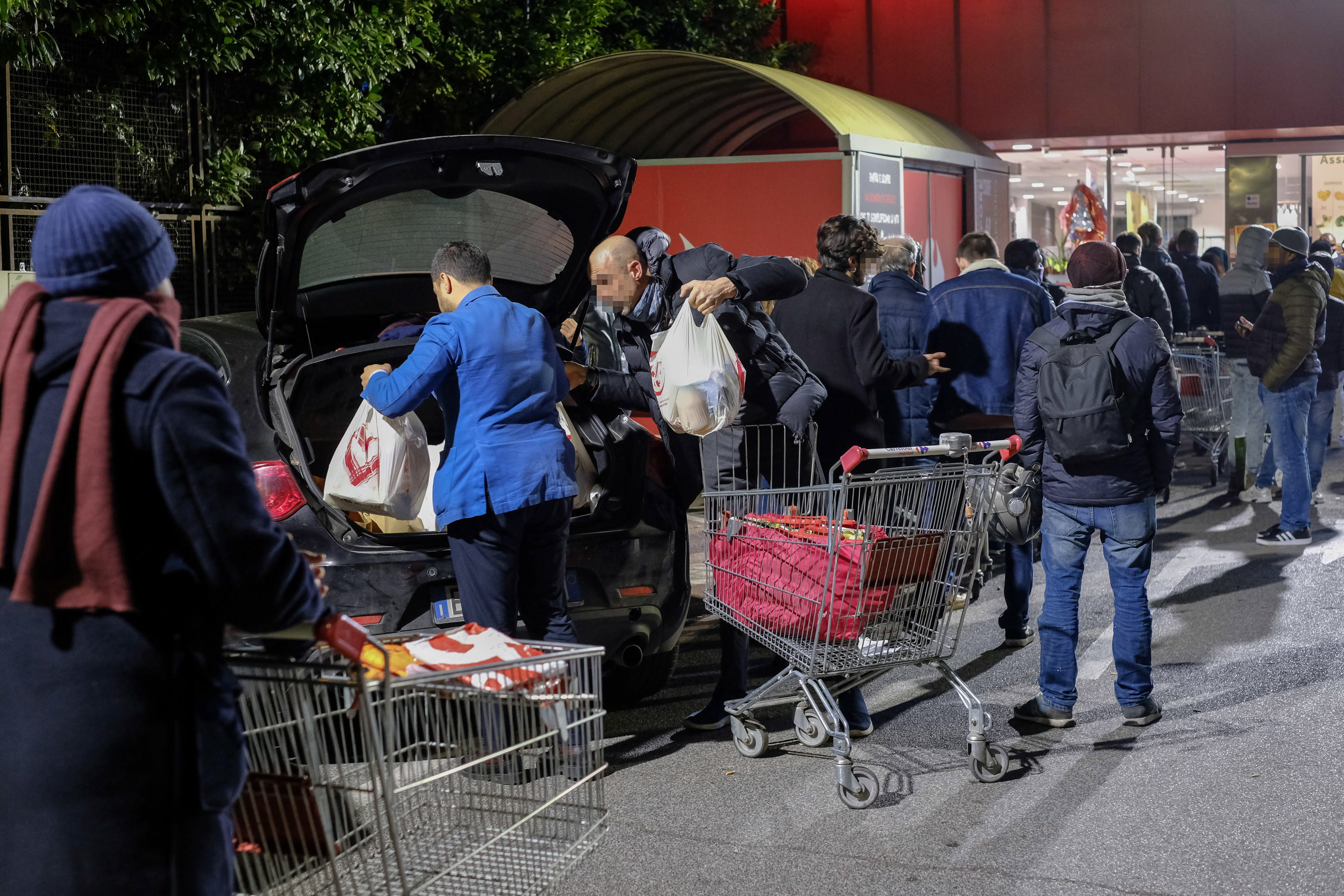 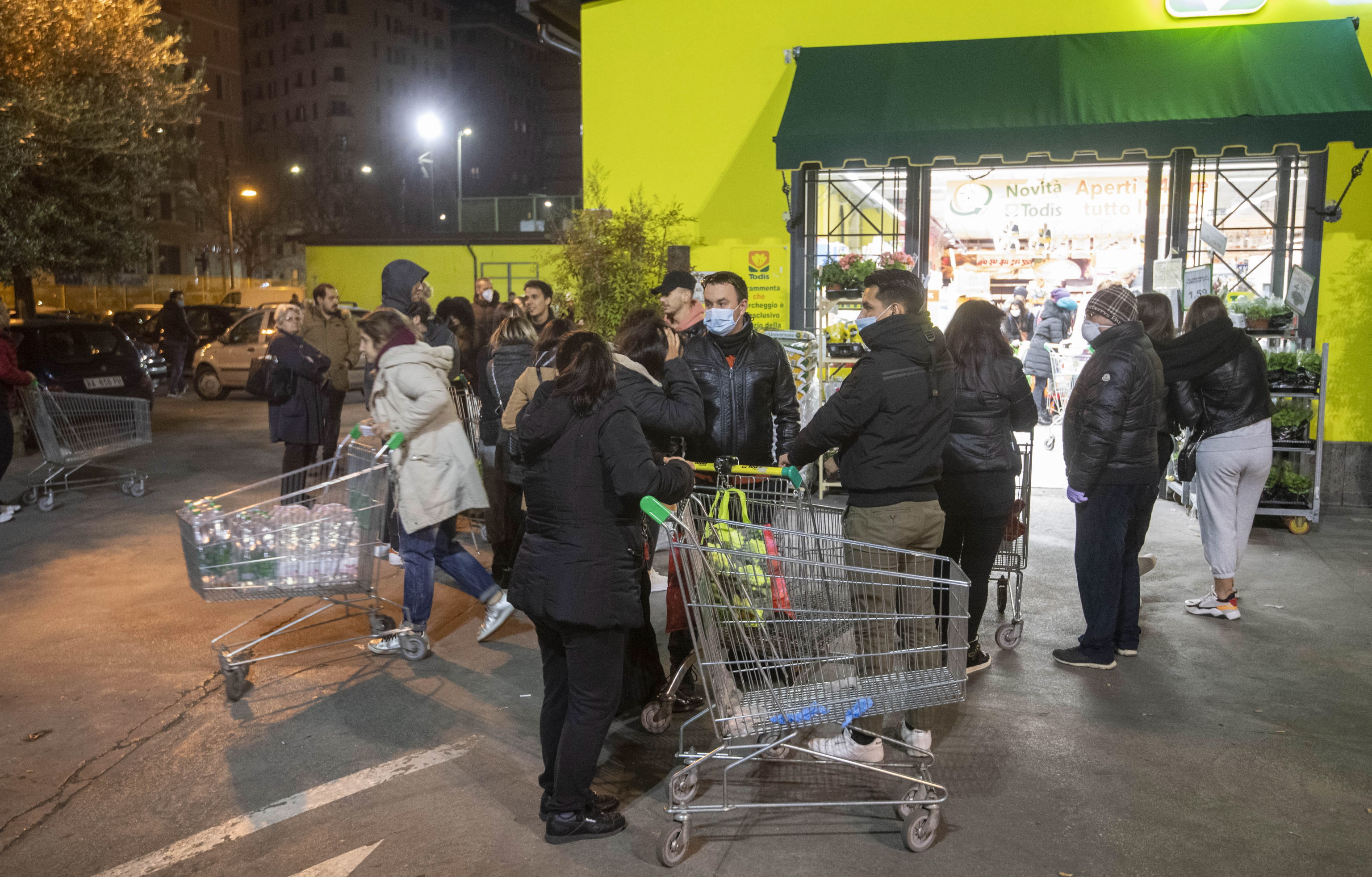 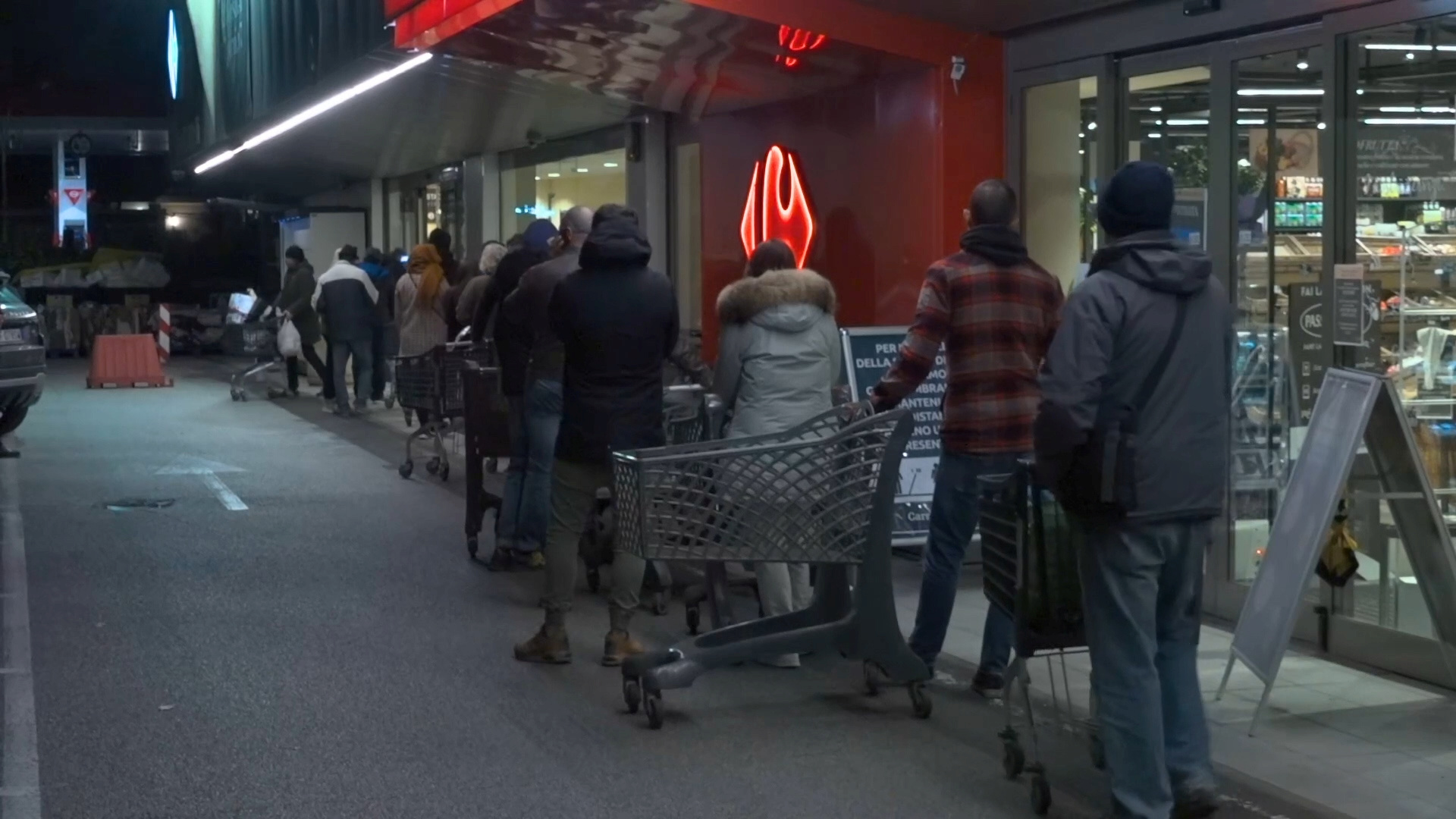 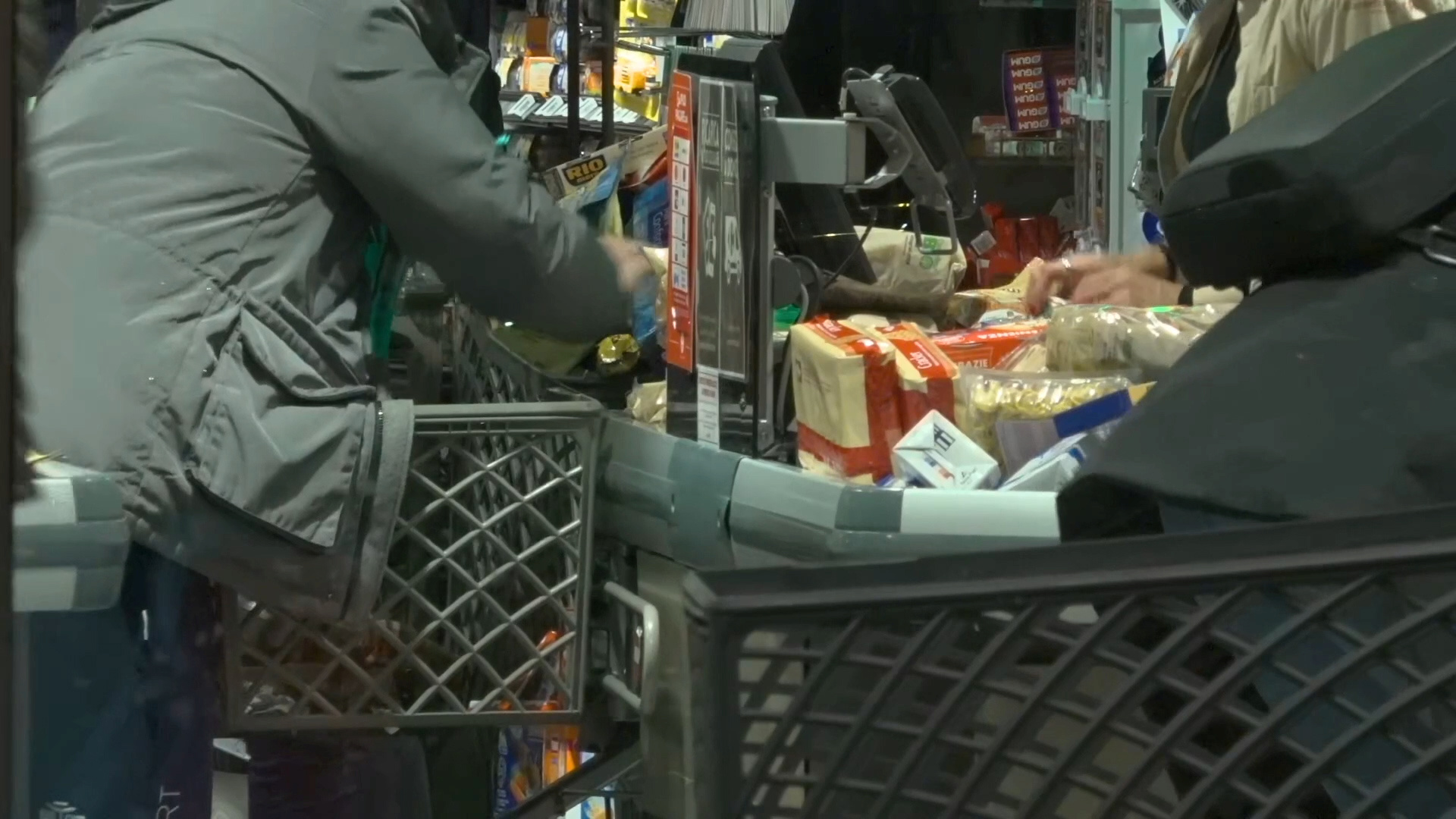 The move will see all public events banned, cinemas, gyms and pubs closed, funerals and weddings cancelled and sporting matches including Serie A games suspended.

Within minutes of the announcement, supermarkets and late night stores across Italy reported a surge of panic buying.

Pictures show huge queues of people outside shops as shelves were left empty.

There were also reports of vital medical supplies being looted as chaos grips the country.

Marco Damonte Prioli, director of a hospital in the Liguria region of Italy, told the Wall Street Journal: “These are episodes of looting…at a time when these health devices are so important.”

And one Italian doctor said his hospital was being "overwhelmed" by the "tsunami" of patients.

Dr Daniele Macchini, who works at Humanitas Gavazzeni hospital in Bergamo, northern Italy, wrote on Facebook: "The war has literally exploded and the battles are uninterrupted day and night.

Doctors are now faced with having to make life-or-death decisions about who gets a hospital bed, with medics told to consider a patient's age and their chances of survival.

Dr Guido Giustetto, head of the association of doctors in northern Piedmont, said: “It's a reasoning that our colleagues make.

“It becomes dramatic if, rather than doing it under normal situations, they do it because the beds are so scarce that someone might not have access to medical care.”

Emergency vehicles have reportedly been driving through the streets at night to enforce the lockdown, telling people on loudspeakers to stay indoors.

One unverified clip, purportedly filmed in Naples, shows a car with blue flashing lights patrolling the narrow alleyways and blasting out: “Coronavirus emergency!

“The Mayor encourages every citizen to stay at home, avoid going out if not necessary, avoid gathering, avoid going to crowded places.” 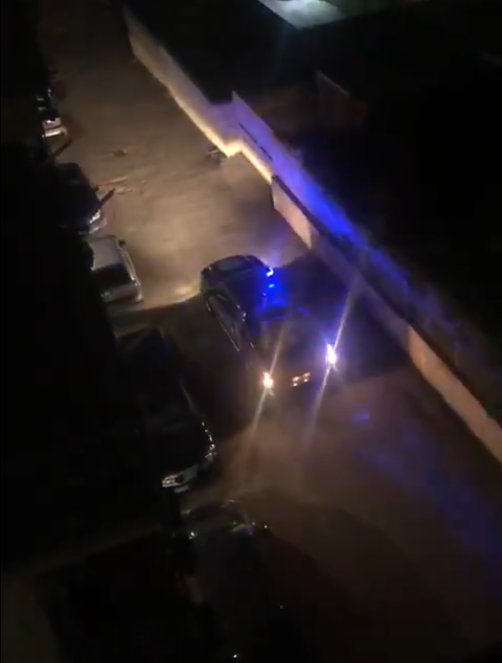 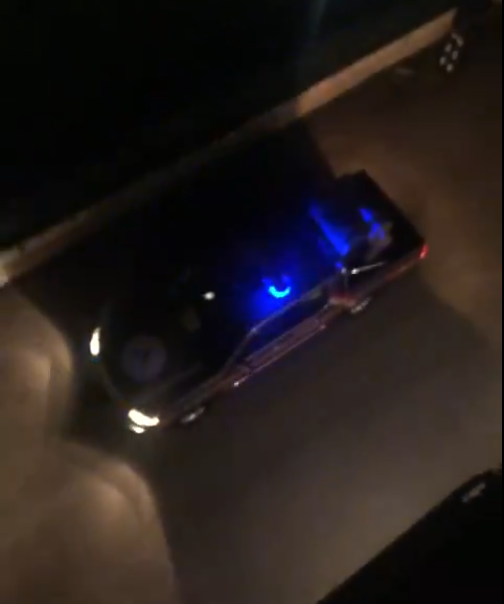 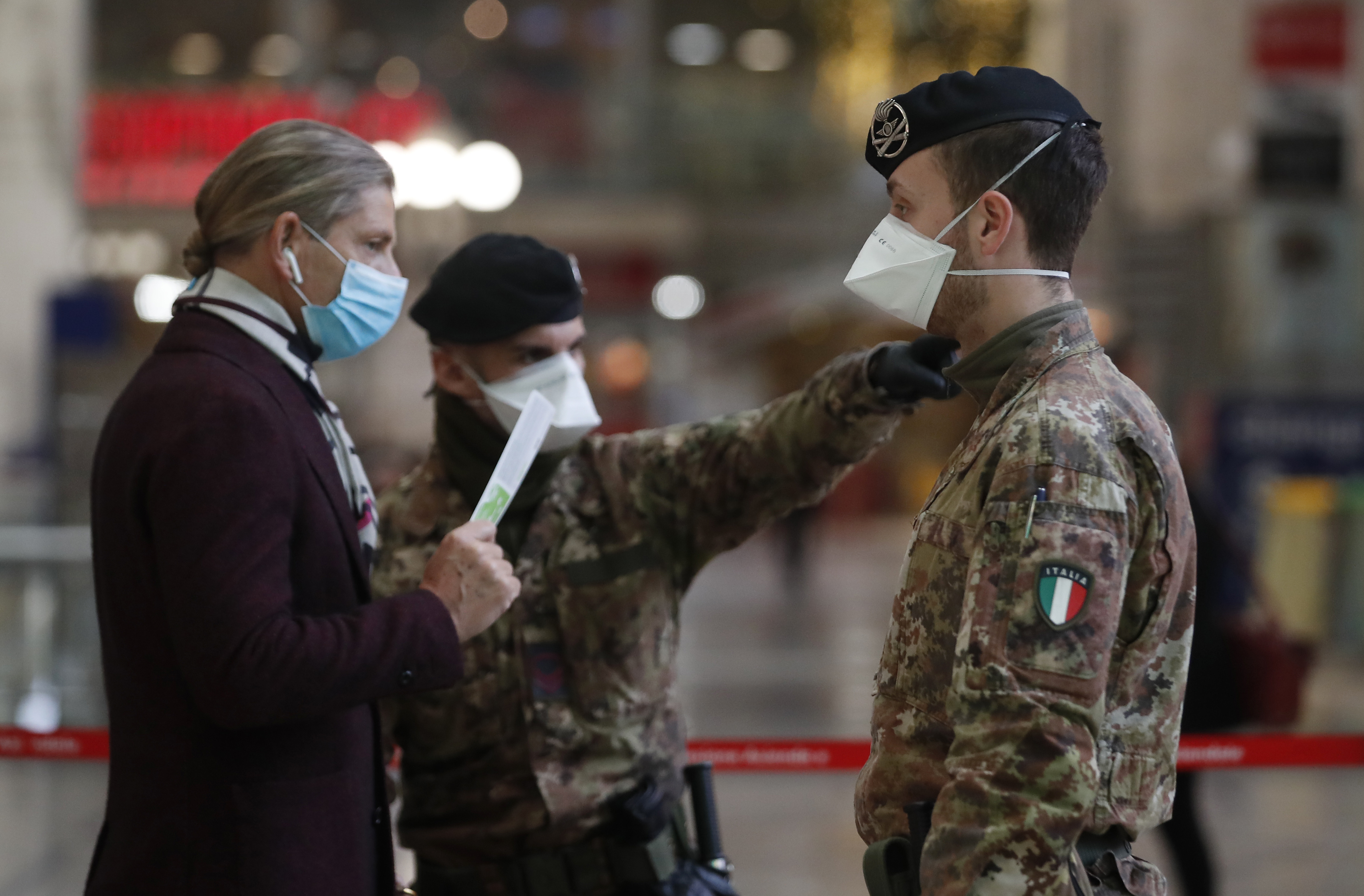 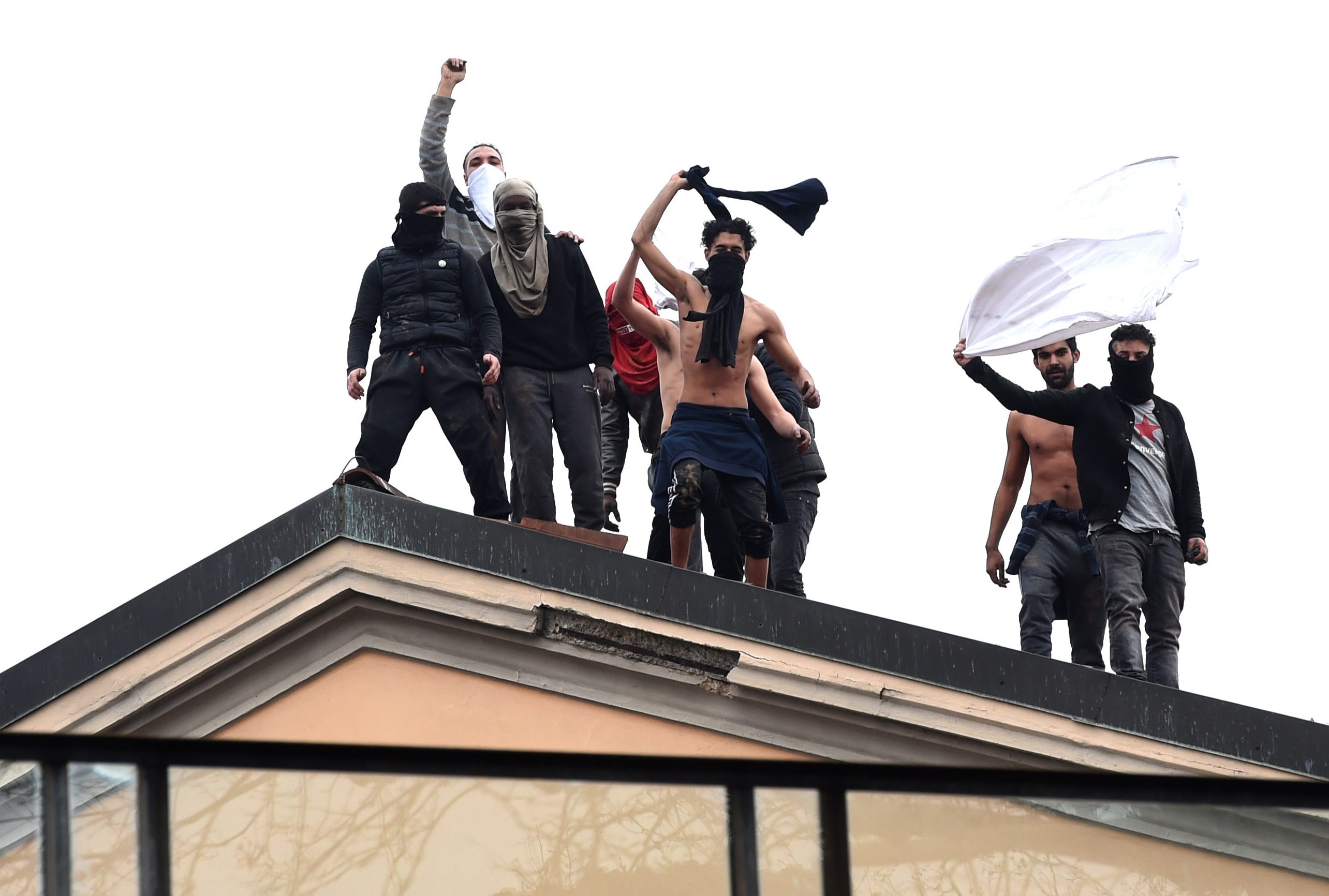 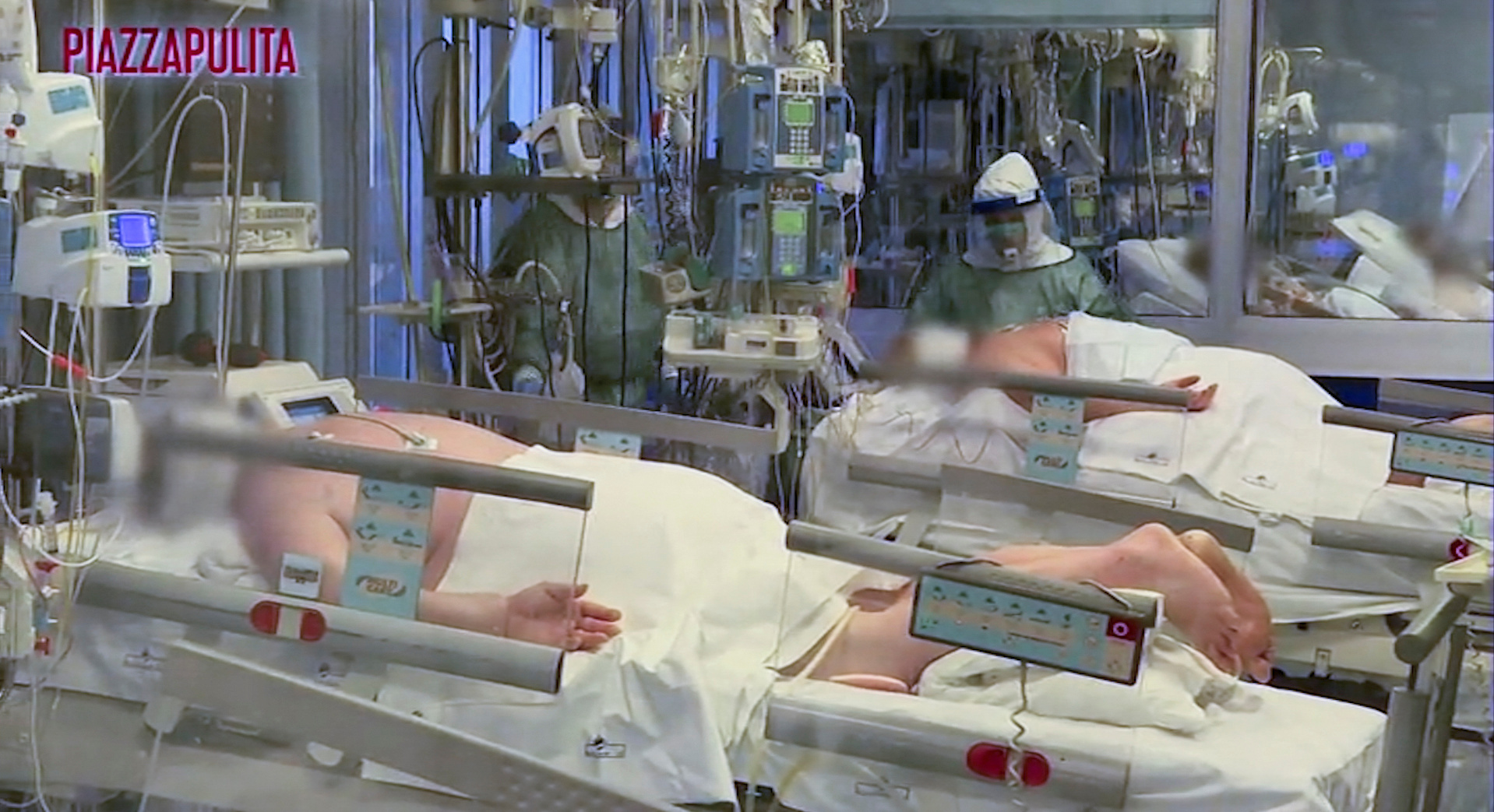 Italy has the highest number of confirmed cases outside of China at 9,172 and its death toll stands at 463.

Over the weekend, 16million people in the country's north were placed under quarantine to try and contain the spread of Covid-19.

But Italy's PM has now extended the strict quarantine measures to the entire country as it struggles to contain the outbreak.

Giuseppe Conte said people would only be allowed to travel for work or family emergencies.

He said the drastic measures had been introduced because the country had "no time left".

Mr Conte said that the best thing for Italians was to stay at home.

He said: "We want to guarantee the health of our citizens. We understand that these measures will impose sacrifices, sometimes small and sometimes very big.

"But this is a time where we must take responsibility for ourselves."

He added: "We have to limit the spread of the virus and prevent our hospitals from being overwhelmed.

"I will take responsibility for these measures. Our future is in our hands.

"No more nightlife…we can't allow this anymore since they are occasions for contagion."

Schools and universities will remain closed until April 3 beyond the original extension of March 15.

Under the new decree, people can face fines and up to three months in prison for breaking quarantine rules. 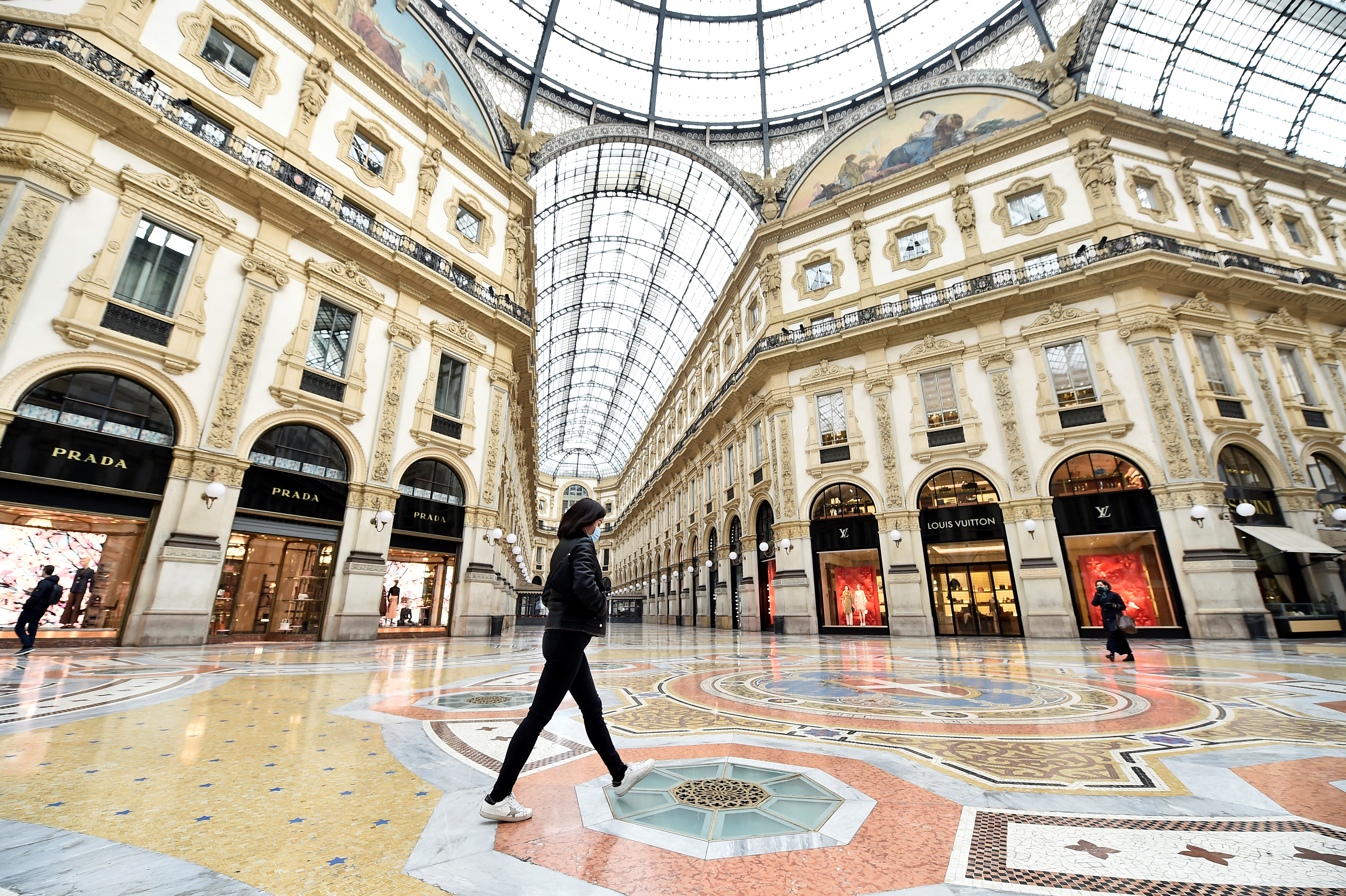 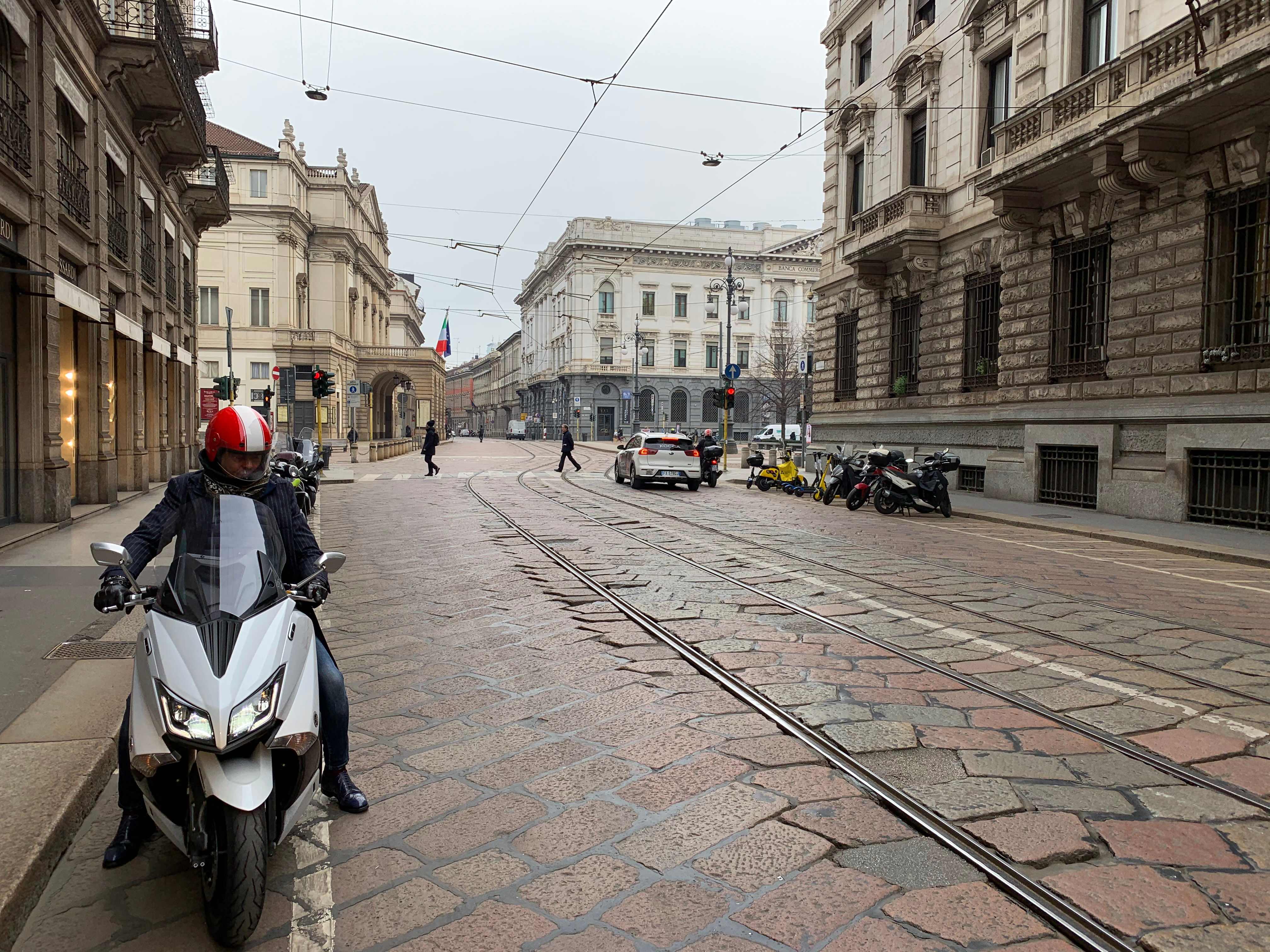 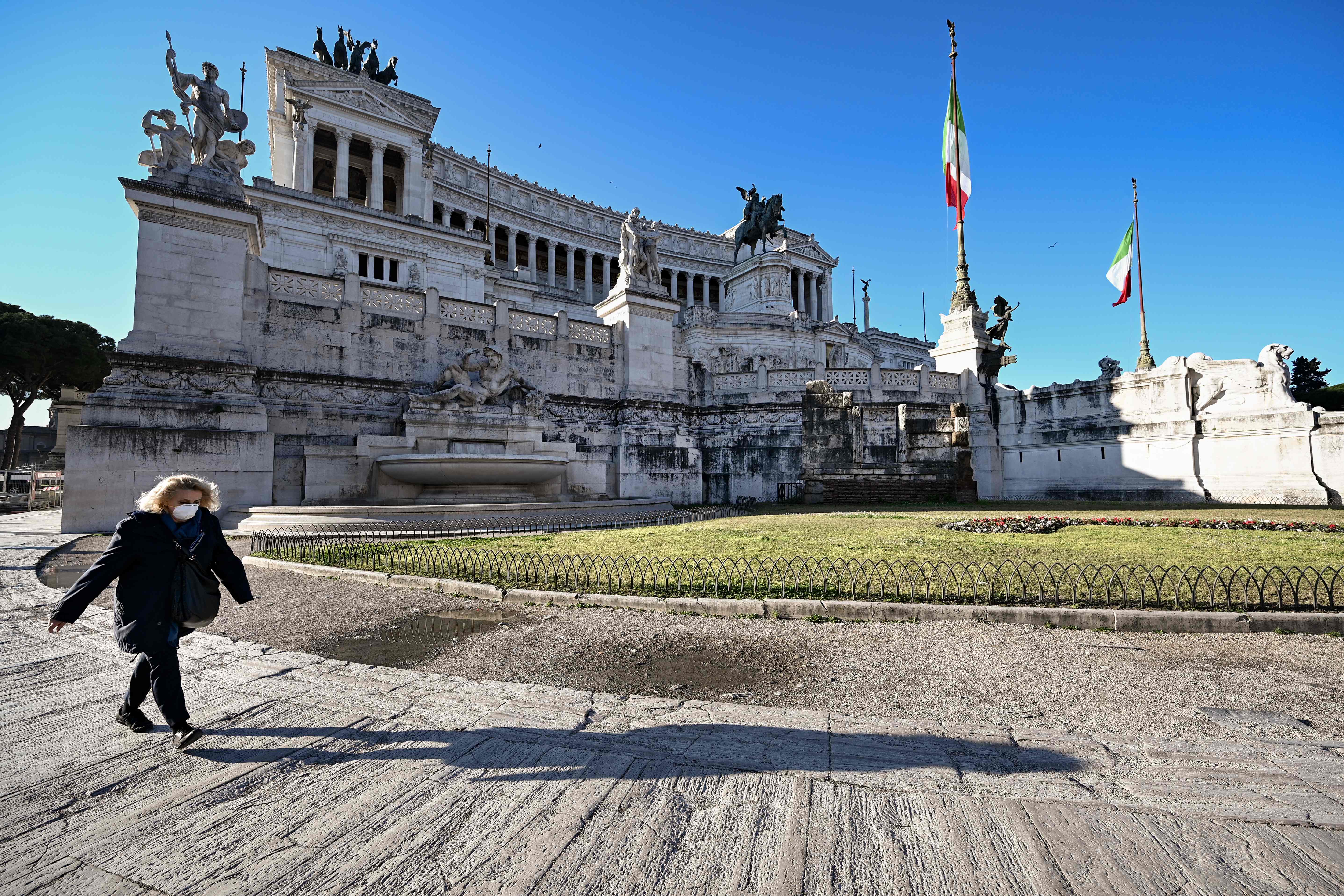 Checkpoints on motorways, toll booths, train stations and airports are expected to be introduced today.

Payments on mortgages will be also suspended across the country, Italy’s deputy economy minister said on Tuesday.

It comes after details of the plan to quarantine 16million people was leaked to the press on Saturday – leading to a mass exodus to the south.

Roberto Burioni, a professor of microbiology and virology at the Vita-Salute San Raffaele University in Milan, said: "What happened with the news leak has caused many people to try to escape, causing the opposite effect of what the decree is trying to achieve.

"Unfortunately some of those who fled will be infected with the disease."

Earlier on Monday, six inmates died amid riots at prisons across the country after authorities suspended all visits from family and friends.

The trouble began in the northern city of Modena after inmates at the Sant'Anna prison were told all visits had been suspended.

Three people were reported to have died at the prison, while a further three died after being transferred from there.

At San Vittore prison in Milan, inmates set fire to a cell block, then climbed onto the roof through windows and unfurled banners.

At a prison in the southern city of Foggia, about 20 inmates managed to break out of the building during protests.

There were also riots at several other jails across the country.

Brits have been advised against "all but essential" travel to Italy after "confusing" FCO advice left hundreds of holidaymakers' plans in chaos.

Many British flights returning home were allowed to land with no checks.

However the Foreign Office tonight said anyone travelling back to Italy should now self isolate for a fortnight. 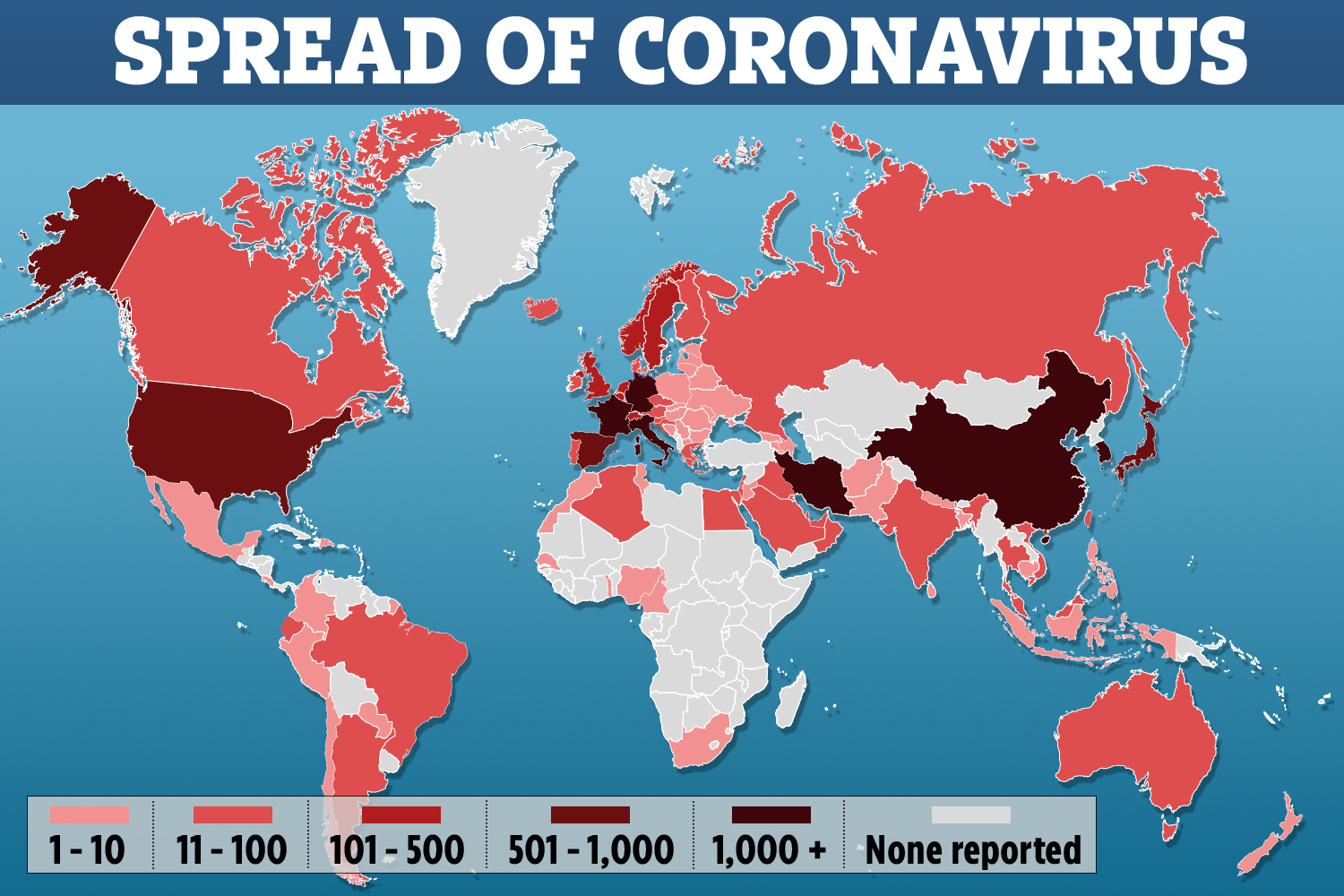 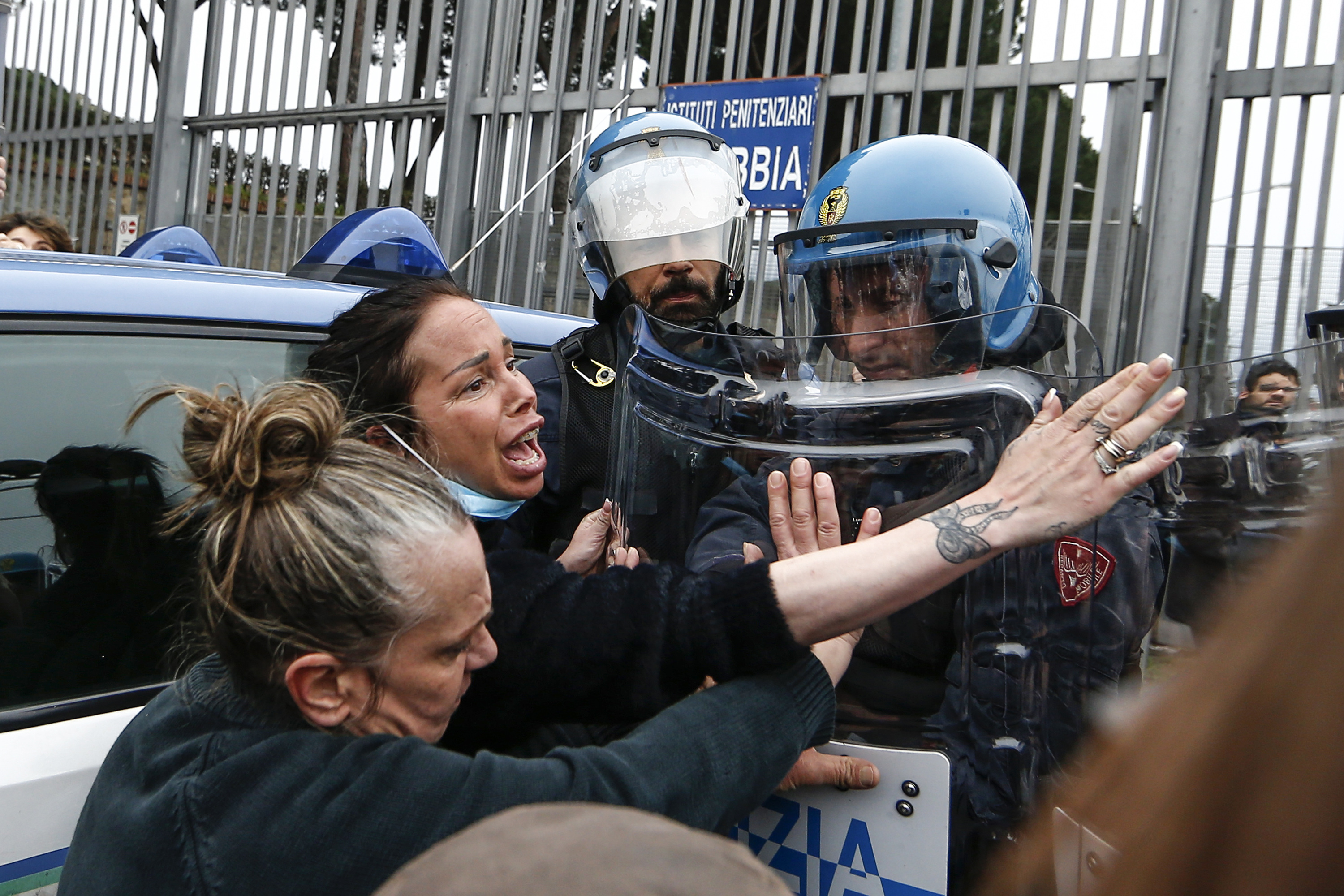 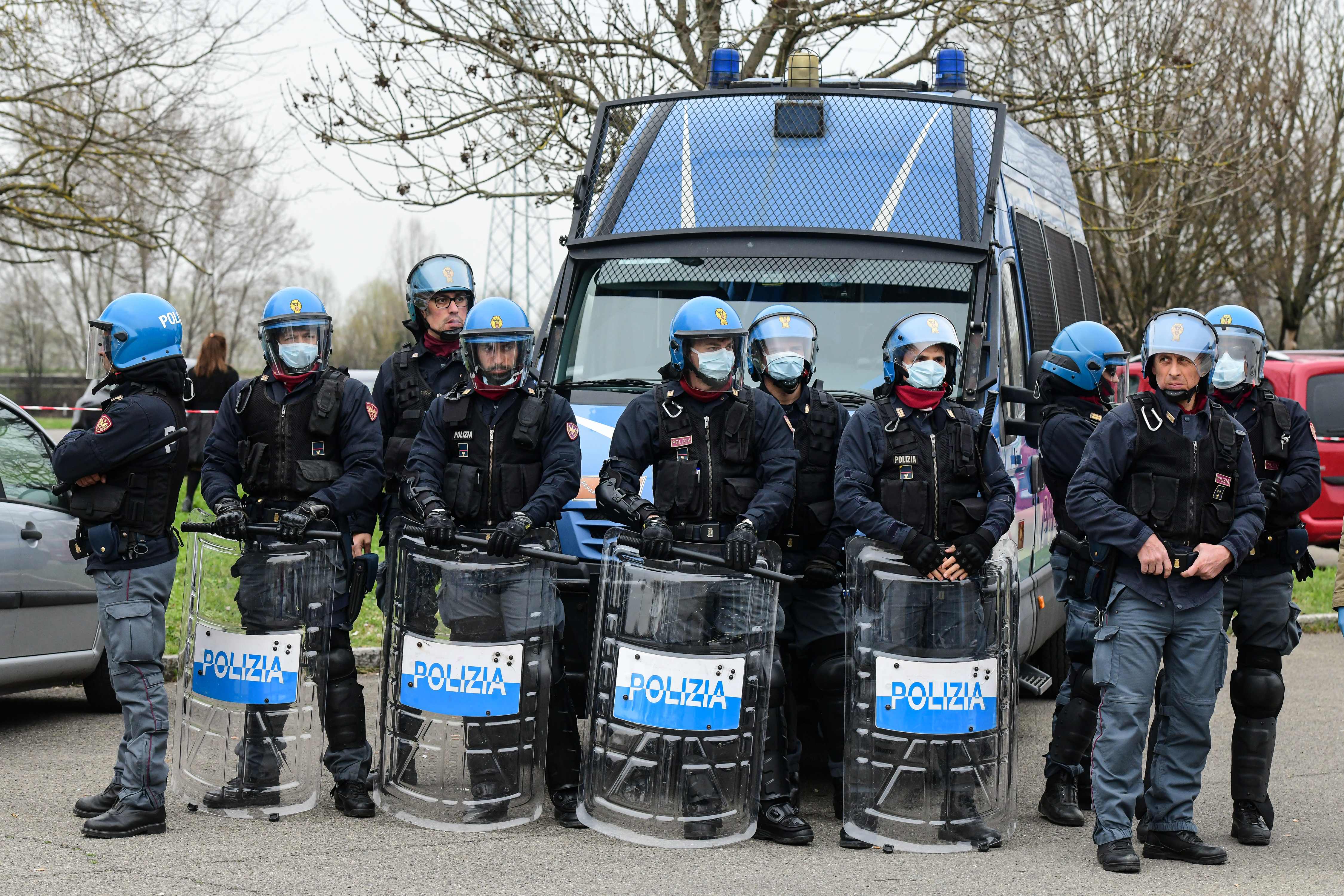 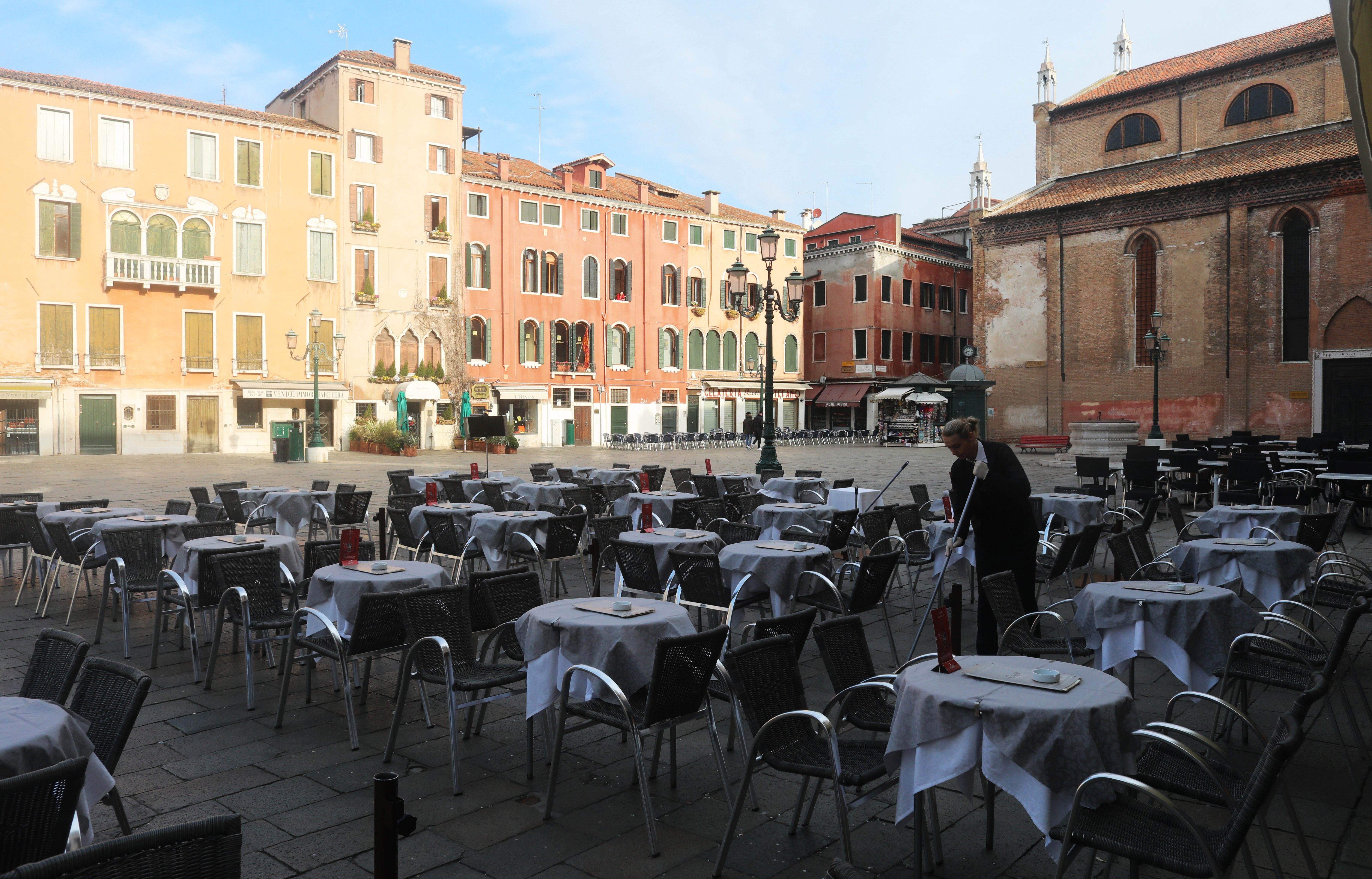 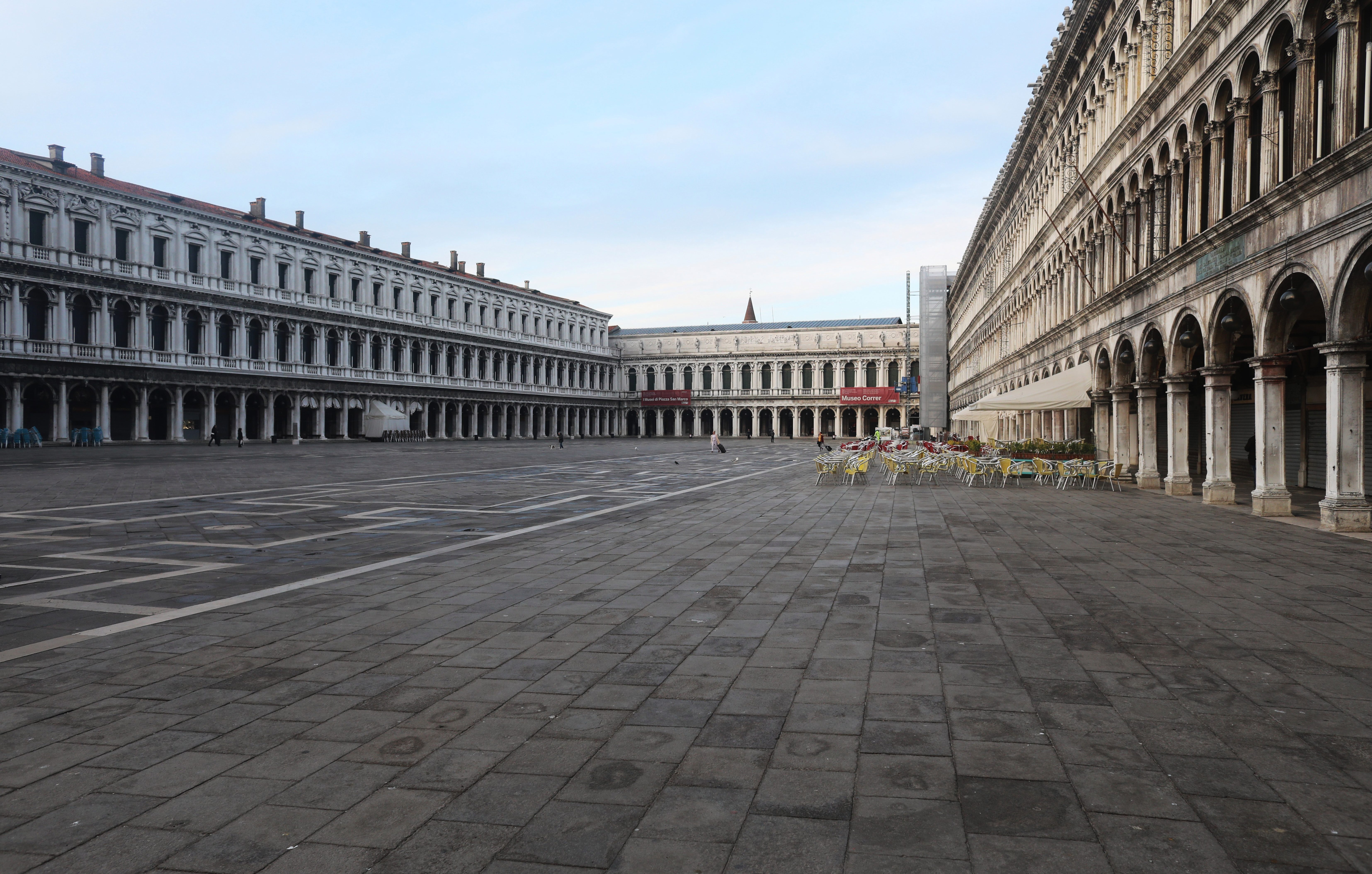 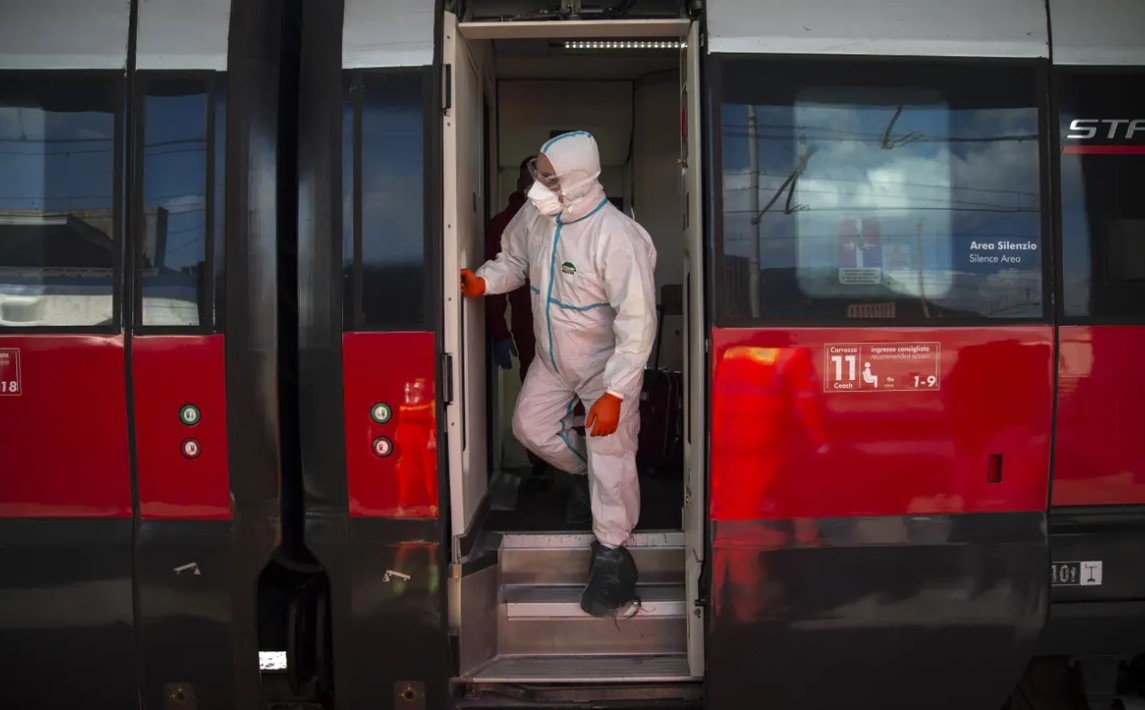 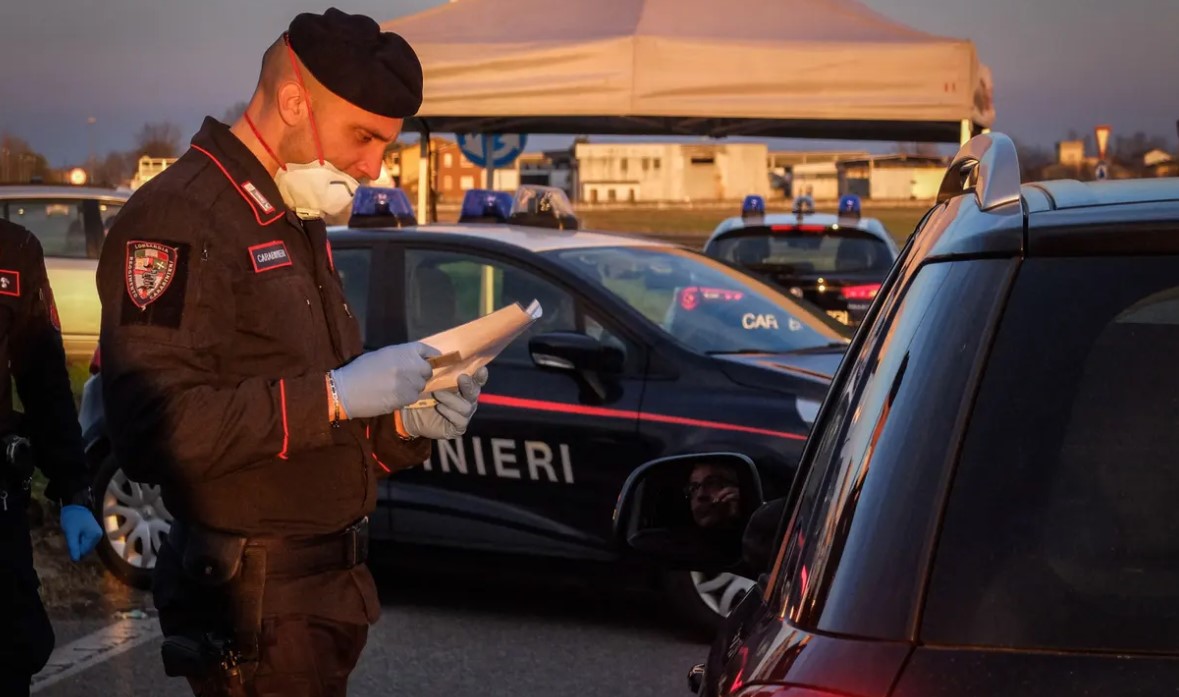 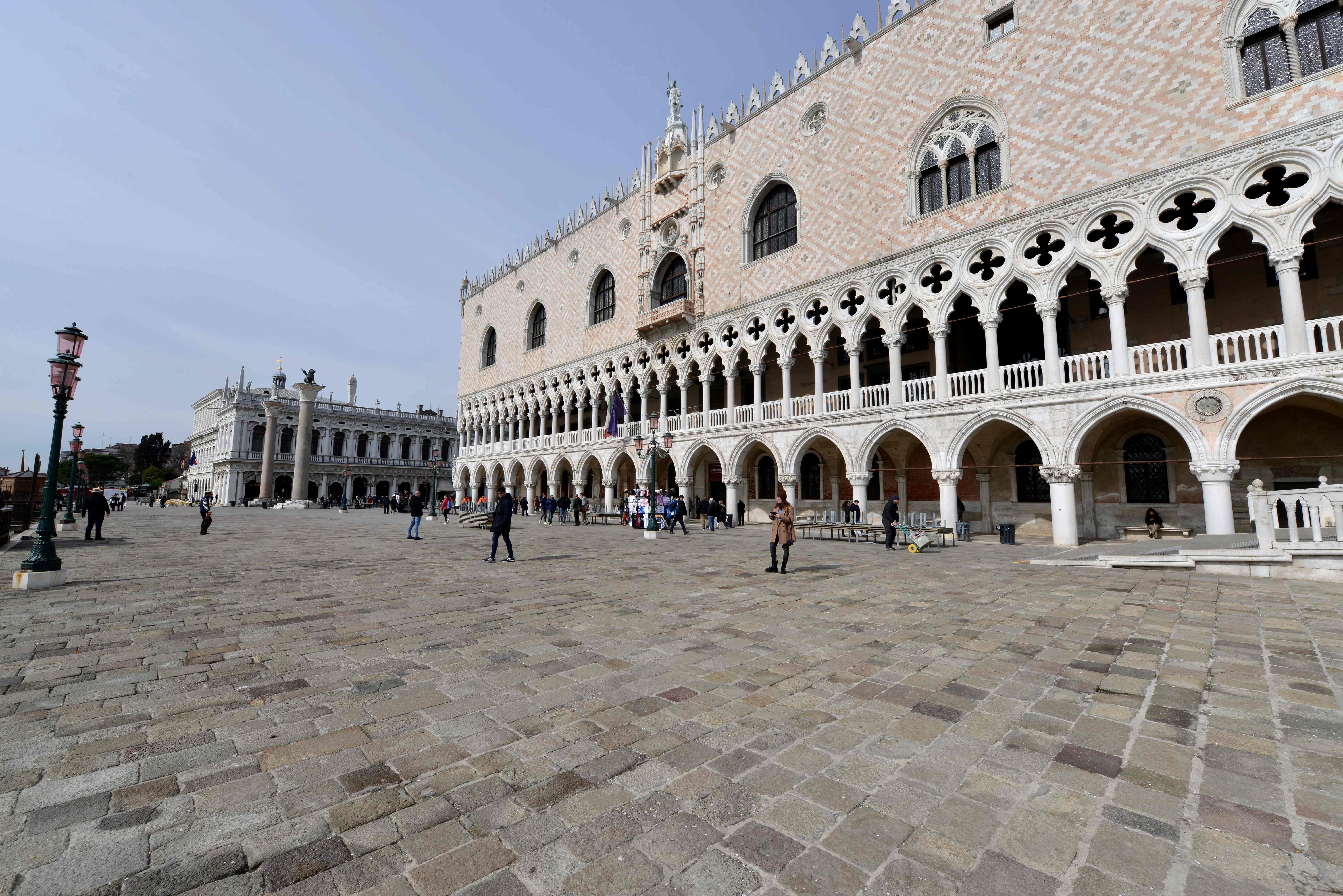