During a press conference Tuesday morning, investigators fielded questions from reporters for the first time about the crash involving Britt Reid, the son of Chiefs head coach Andy Reid, that left a 5-year-old girl hospitalized in critical condition.

While they did not address the Reid case specifically, Kansas City police did discuss the ins and outs of how traffic investigations are handled in the city.

The accident happened near the team's home stadium in Kansas City.

A GoFundMe page was created to cover the 5-year-old's medical expenses. As of Tuesday morning, the page has raised close to $400,000 in donations and counting.

On Monday, an update to the GoFundMe page stated the girl, whose name is Ariel, had "suffered swelling and bleeding in and around the brain" and that she has yet to regain consciousness.

Police confirmed on Tuesday morning that the 5-year-old is still listed in critical condition.

Reid, the Chiefs' outside linebackers coach, was hospitalized after Thursday's accident. He did not go to Super Bowl LV Sunday night. Britt Reid allegedly admitted to drinking prior to the incident, police previously said, but has not yet been charged with a crime.

After Sunday's loss to the Tampa Bay Buccaneers, Andy Reid addressed reporters, saying, "My heart goes out to all those that were involved in the accident, in particular the family with the little girl who is fighting for her life."

Reid, 62, added: "I can't comment on it any more than what I am here. So the questions you have, I'm going to have to turn those down, but just from a human standpoint, my heart bleeds for everybody involved in that.'' 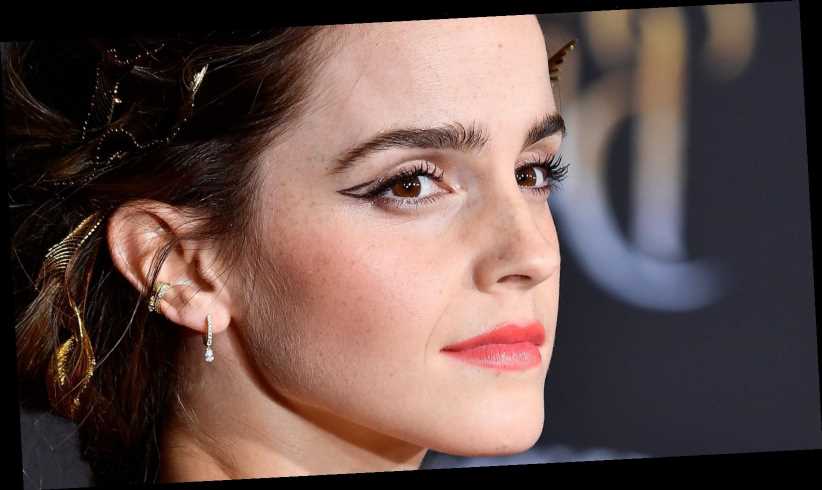 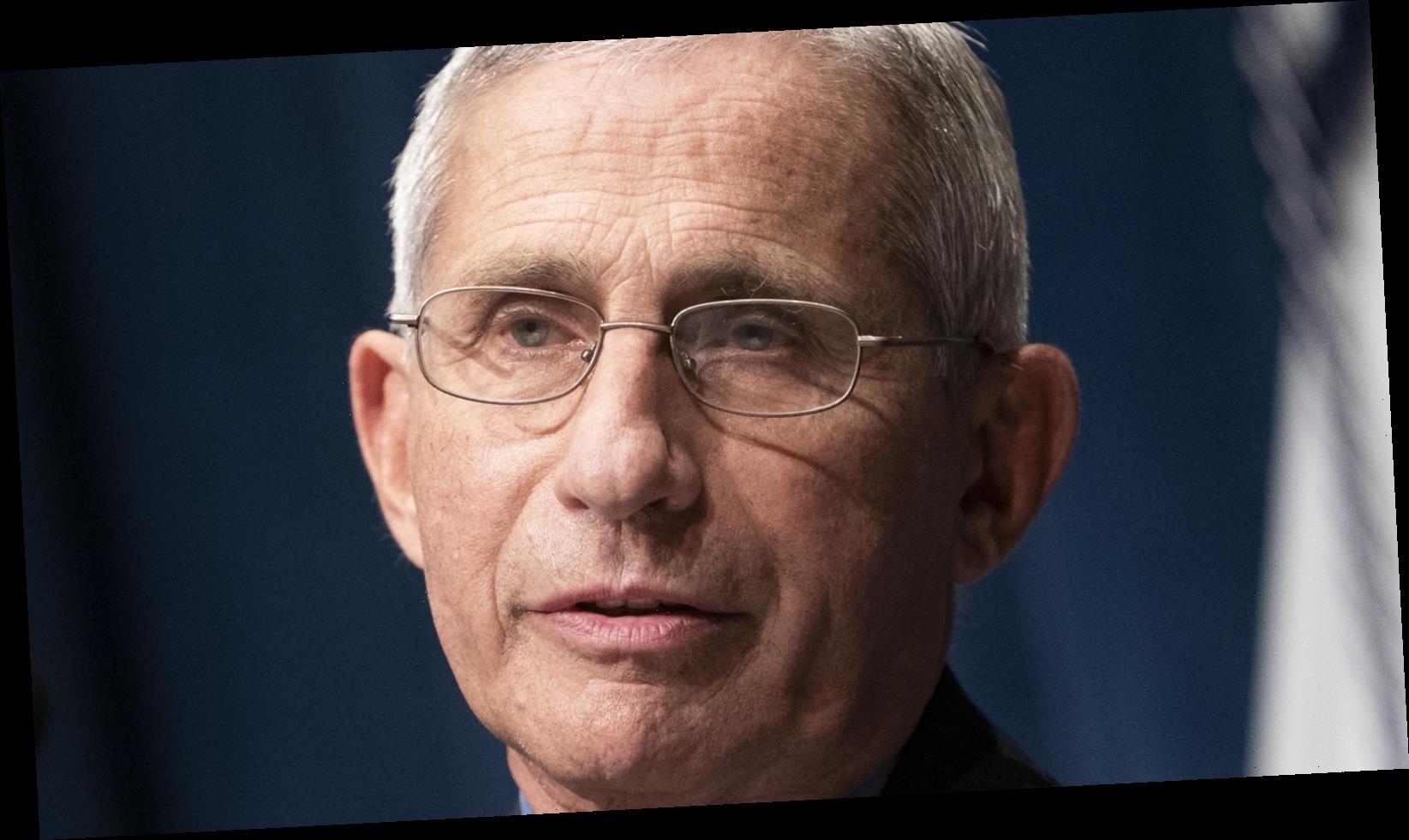 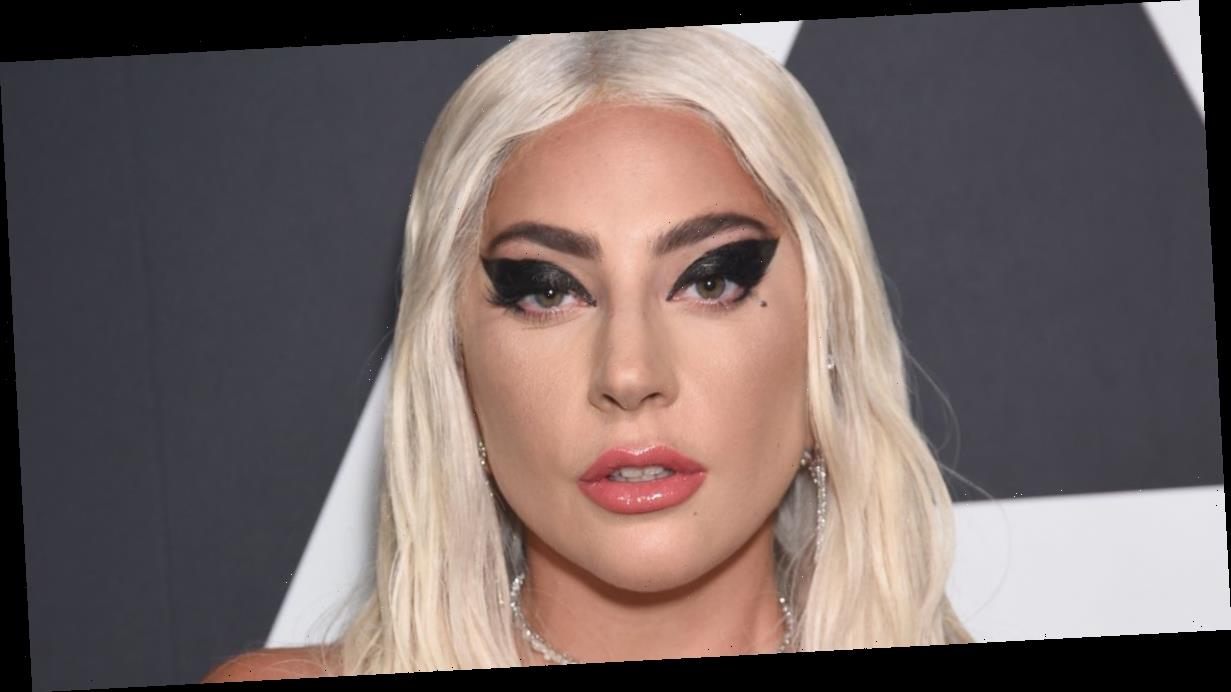