A MAN has been charged following the death of a dad found seriously injured on his doorstep.

Sammy Hamilton, 56, was found by his elderly mother badly hurt outside his home on Thorndean Avenue in Bellshill on Wednesday. 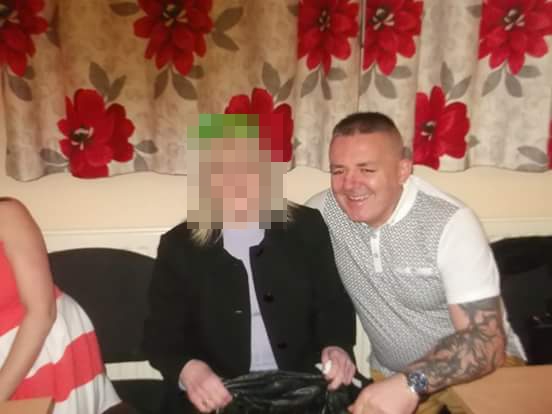 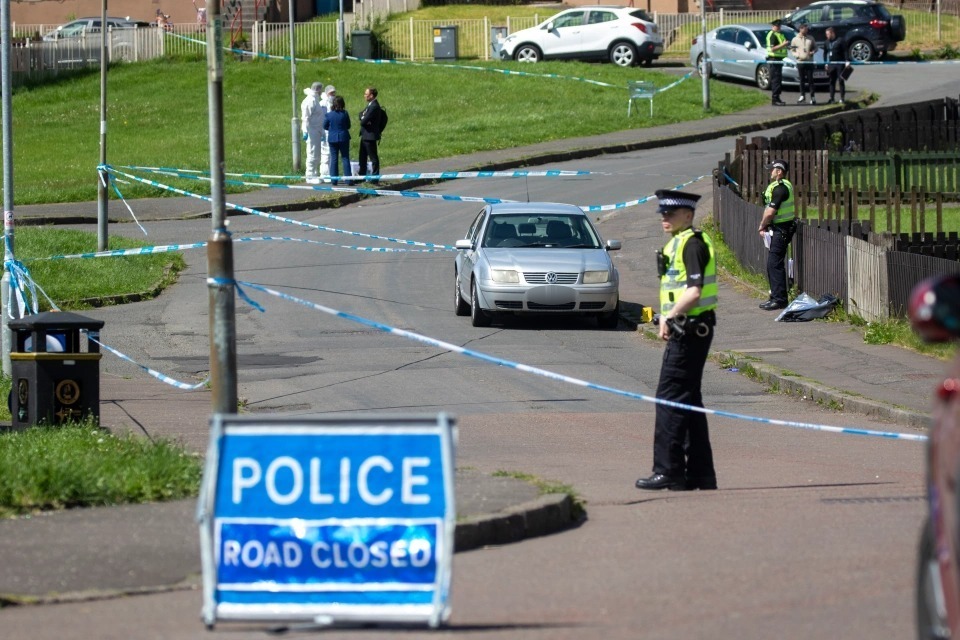 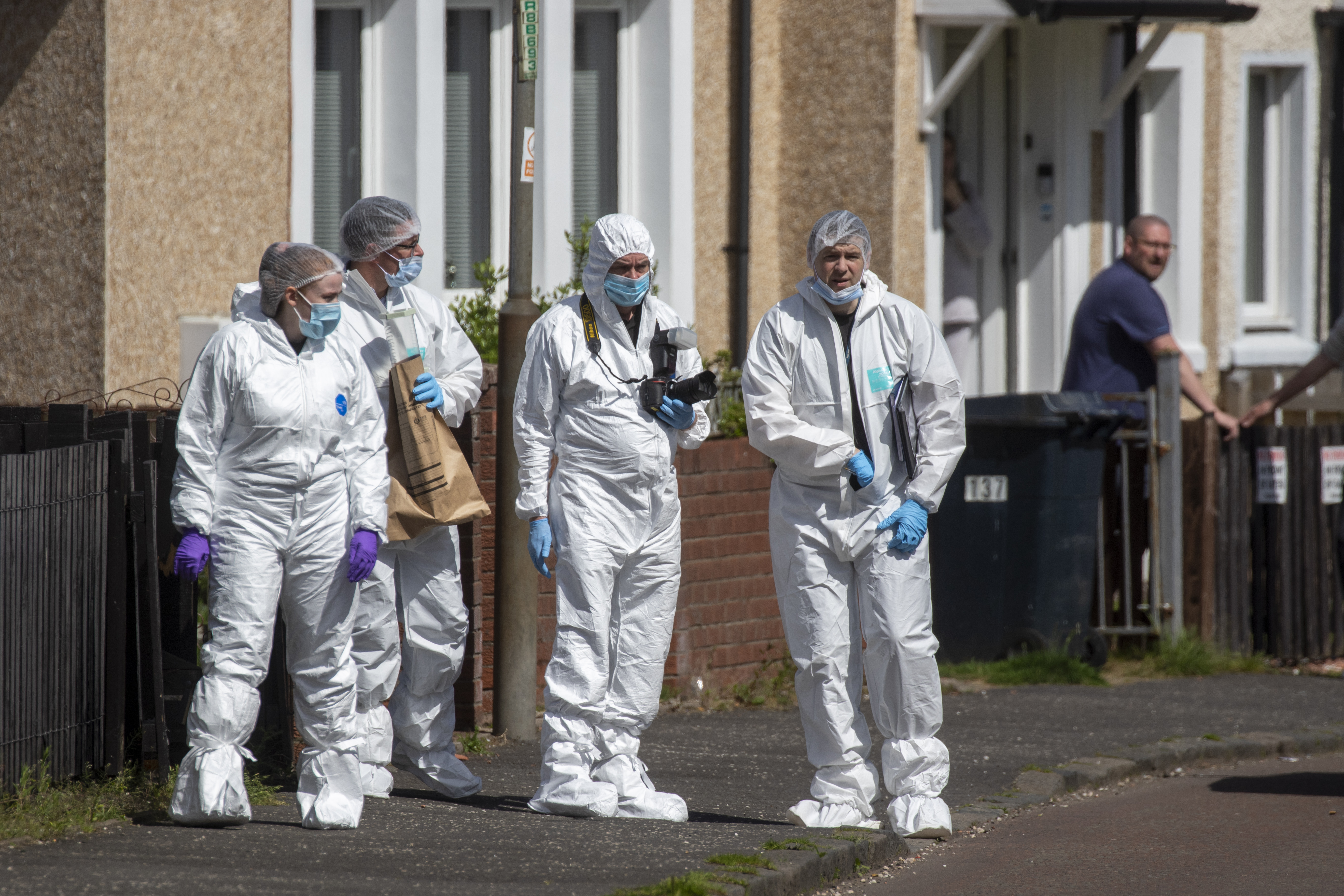 On Saturday, Police Scotland said a 32-year-old man has been charged and will appear in court on Monday.

A Police Scotland statement said: "A 32-year-old man has been arrested and charged in connection with the death of Samuel Hamilton in Bellshill.

"The 56-year-old was found seriously injured outside his home on Thorndean Avenue around 11.30pm on Wednesday, 18 May and was later pronounced dead at the scene.

"The 32-year-old is expected to appear at Hamilton Sheriff Court on Monday, 23 May."

We told how police and the ambulance service rushed to the scene at 11.30pm after the alarm was raised.

But, tragically, Sammy could not be saved and he was pronounced dead at the scene.

Sammy was said to have been making his way home from a relative's house on Wednesday night.

His elderly mother found him with serious injuries on his doorstep in the moments before he died.

Cops locked down the area this week as forensic officers were spotted at the scene as well as a blue forensic tent.

Detectives also confirmed that extensive enquiries are still ongoing and they are gathering CCTV footage from the area.

They are also carrying out door-to-door inquiries and are urging anyone who may have seen something in the area around that time to come forward.

Officers are particularly keen to speak with anyone who has dashcam or CCTV footage of the area.

Detective Chief Inspector Cameron Miller, of the Major Investigation Team, said: "It was his elderly mother who found him severely injured on his doorstep.

"Specialist officers are providing support to her and other members of Mr Hamilton's family.

"Our thoughts are very much with them at this extremely difficult time.

"I would like to reassure the local community extensive police enquiries are ongoing and officers are gathering CCTV footage from the surrounding area.

"Door to door inquiries are also being carried out.

"I would ask anyone who was in the area on Wednesday night, and who may have seen or heard a disturbance, or witnessed anything suspicious, to please get in touch with us.

"We have set up a website that gives members of the public access to a form to send information directly to the Major Investigation Team.

"Anyone with any CCTV, dashcam or any other footage that they think would assist the enquiry can also send this via this link.

"You can select to remain anonymous when submitting information."

'UTTERLY SHOCKED AND A BIT SCARED'

He said: “At this time, our thoughts are very much with Mr Hamilton's family, as they come to terms with this terrible loss.

"We recognise this incident will also have an impact on the local community.

"There will continue to be an increased police presence in the area over the coming days and anyone with concerns can speak with local officers at any time.

"I’d like to thank the public for their assistance so far and ask anyone with information who hasn’t already spoken with officers to please call 101.

"Anyone with information is asked to contact Police Scotland via 101 quoting reference 4247 of Wednesday, 18 May, 2022.

"Alternatively, Crimestoppers can be contacted on 0800 555 111, where anonymity can be maintained."

Neighbours told of their shock over Sammy's death.

A woman said: "I know him aye, he was a good man. I don’t know what happened to him but you have to know he was very respected and loved by everyone around here."

A man said: "I was watching Rangers and didn’t hear a thing. I live just up the road, behind the park.

"I always walk down this street to walk my dog and bring my daughter to school.

"It’s scary to think that someone died in their house there.” 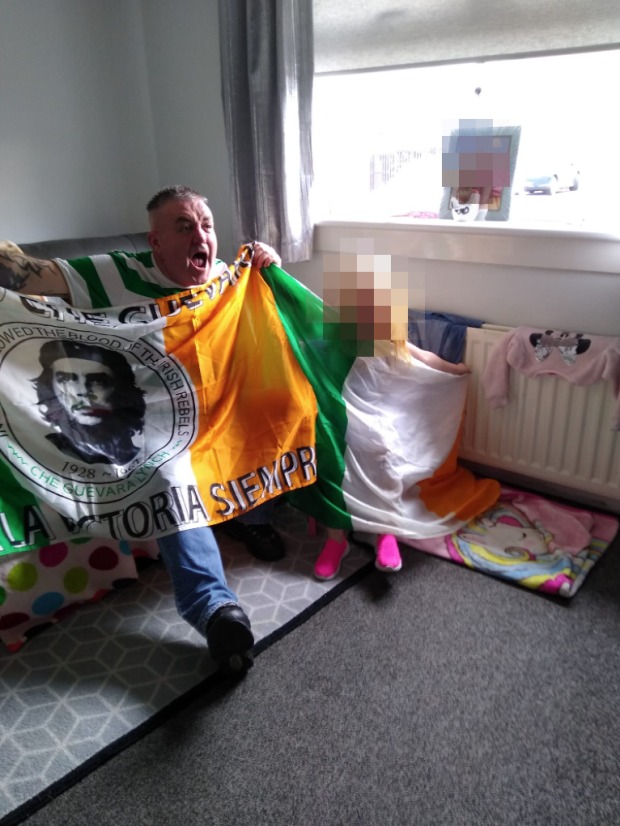 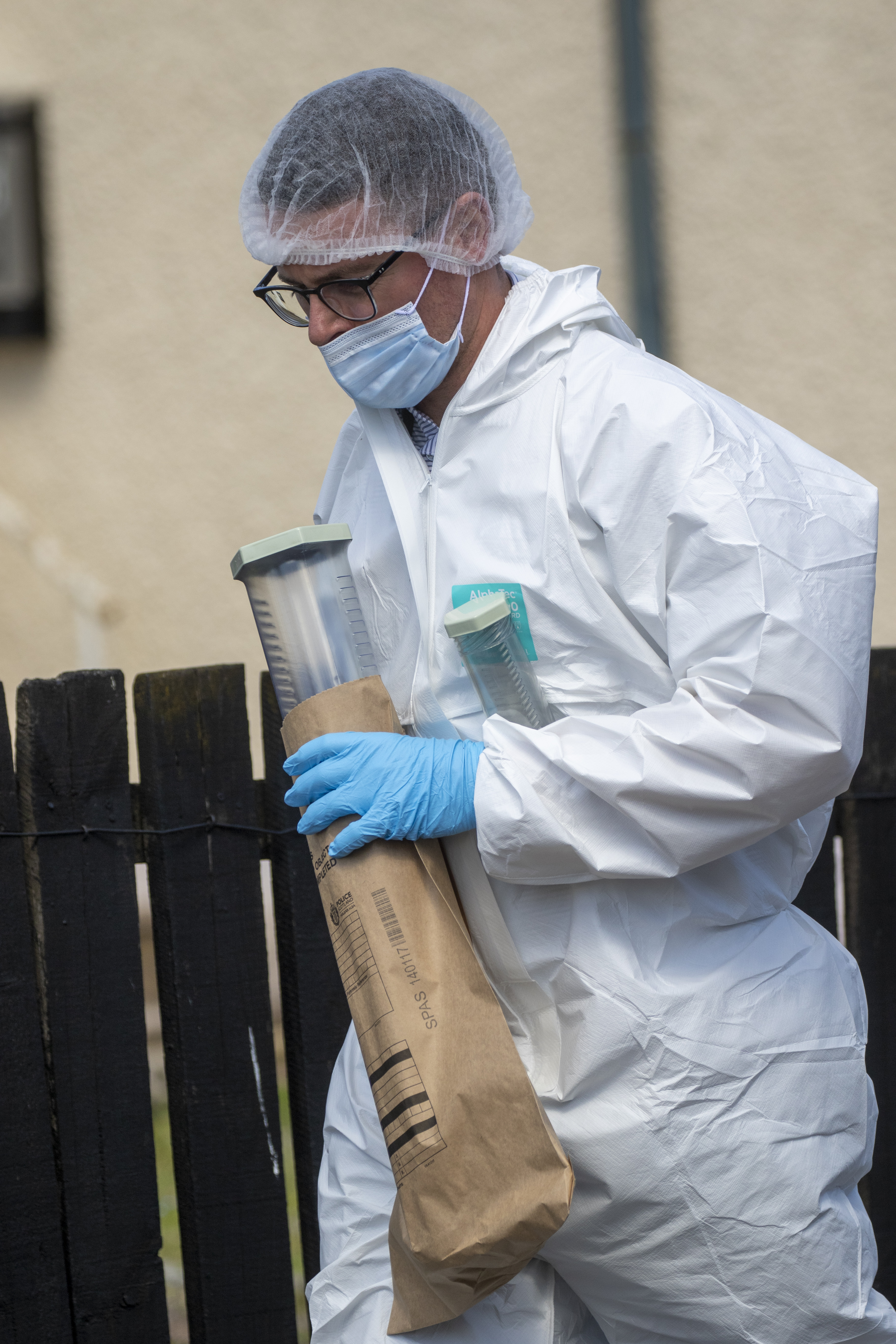 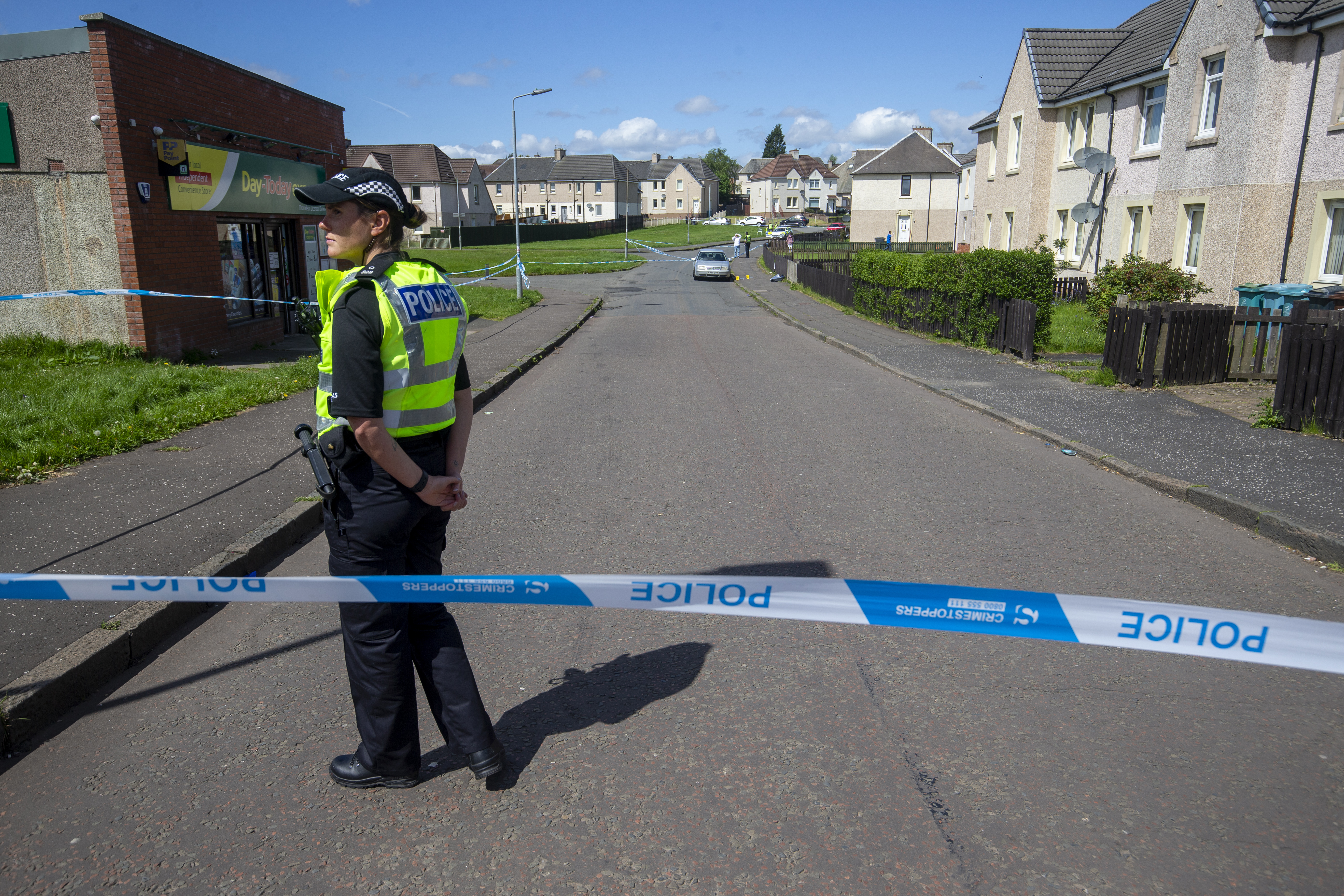