Home » World News » How many times can a wasp sting, do they die after stinging you and can wasp stings kill people?

THE sight of wasps lingering over jam, fizzy drinks and sweet treats is a reliable sign that late summer is upon us.

But how many times can they sting and how do you treat one? Here's what we know. 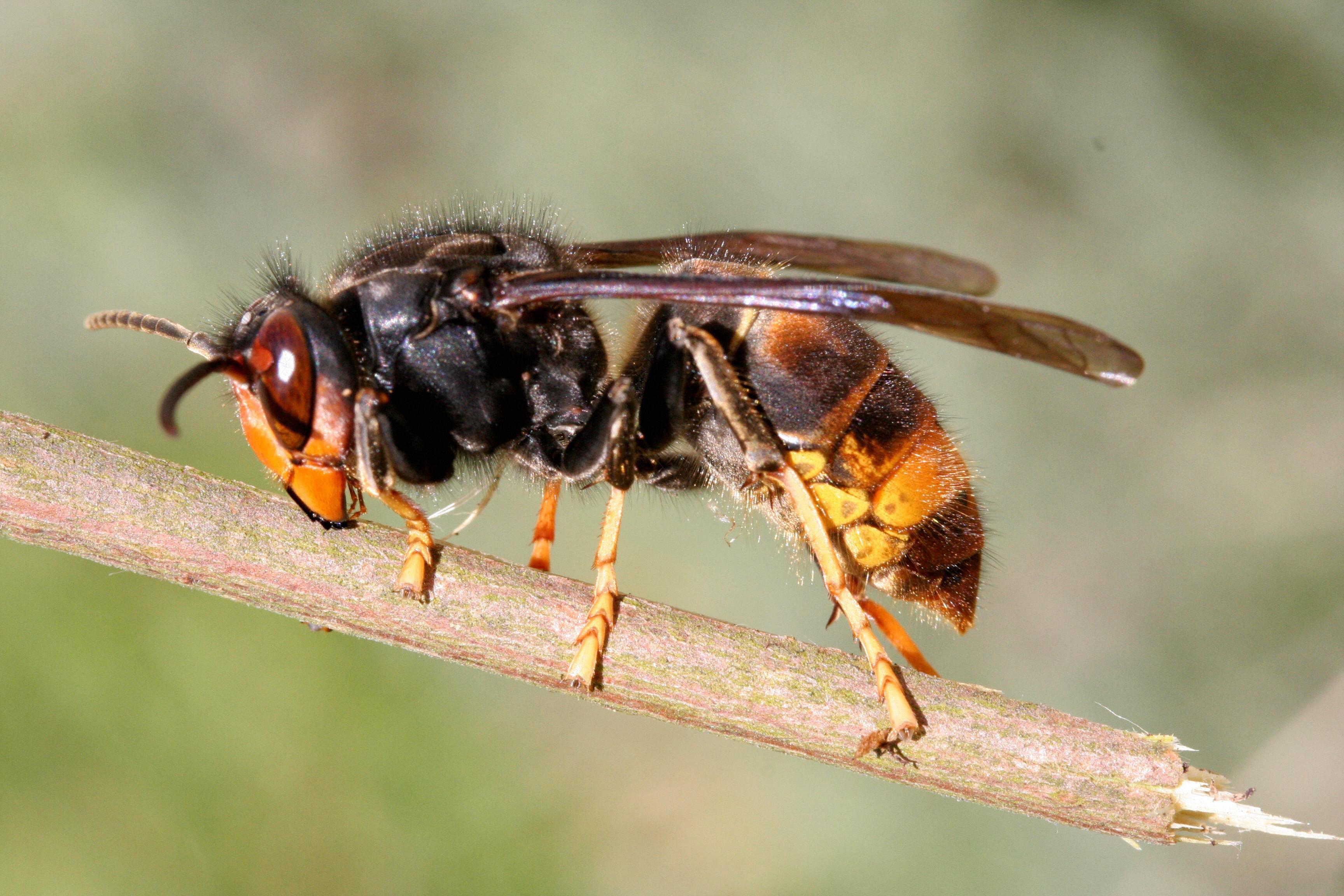 How many times can a wasp sting?

Wasps use their sting to attack and defend and can sting multiple times if aggravated – or disorientated.

Unlike bees, who leave their stingers in your skin and then die, a wasp's weapon remains intact.

This means they can keep on injecting you with venom, as they can remove their smooth stingers from their victims.

The yellow and black insects are packed full of venom so their stings can cause significant pain and irritation.

But in general, the stings are unlikely to cause serious pain unless you're allergic, which is when you should seek medical attention immediately.

Deaths from bee or wasp stings are incredibly rare, with statistics showing only 13 people died from bee, wasp and hornet stings between 2001 to 2013 – an average of one a year.

Male wasps don't sting as they don't possess a stinger – their sole purpose is to breed.

What should I do if I get stung by a wasp?

A wasp sting can be extremely painful, so it's important to try and remedy it as soon as possible.

They can be treated at home but if you have been stung in the mouth, nose, or throat, or experience an adverse reaction after the sting, it is important to seek medical attention.

First, wash the affected area with soap and water to get rid of as much venom as possible, or scrape the sting away with an object.

Then apply a cold compress or an ice pack to any swelling for at least 10 minutes and elevate the affected area if possible too.

It may also be beneficial to take an antihistamine or anti-inflammatory medication to help alleviate the pain and swelling of the wasp sting.

Home remedies are unlikely to help the sting, so it's best not to attempt them.

How long does a wasp sting hurt for?

The pain of a wasp sting usually subsides within a few hours or days, but it can last a little longer depending on the affected area.

The region around the sting site is often painful to touch, however, it does also depend upon an individual's pain threshold.

If the pain or swelling persists, it is possible that you could be experiencing an allergic reaction or have acquired some kind of infection and should seek medical attention.

When are you most likely to be stung?

Most people are stung in late summer.

This is because the social structure of the wasp colony breaks down at this time – from raising worker wasps to raising fertile queens.

These queens will hibernate over the winter to start new colonies following the spring.

The queen cells that are laid mean the hormone keeping the colony together is no longer produced.

Worker wasps are disorientated and go in search of jams or sweet foods and drinks, increasing your chance of being stung. 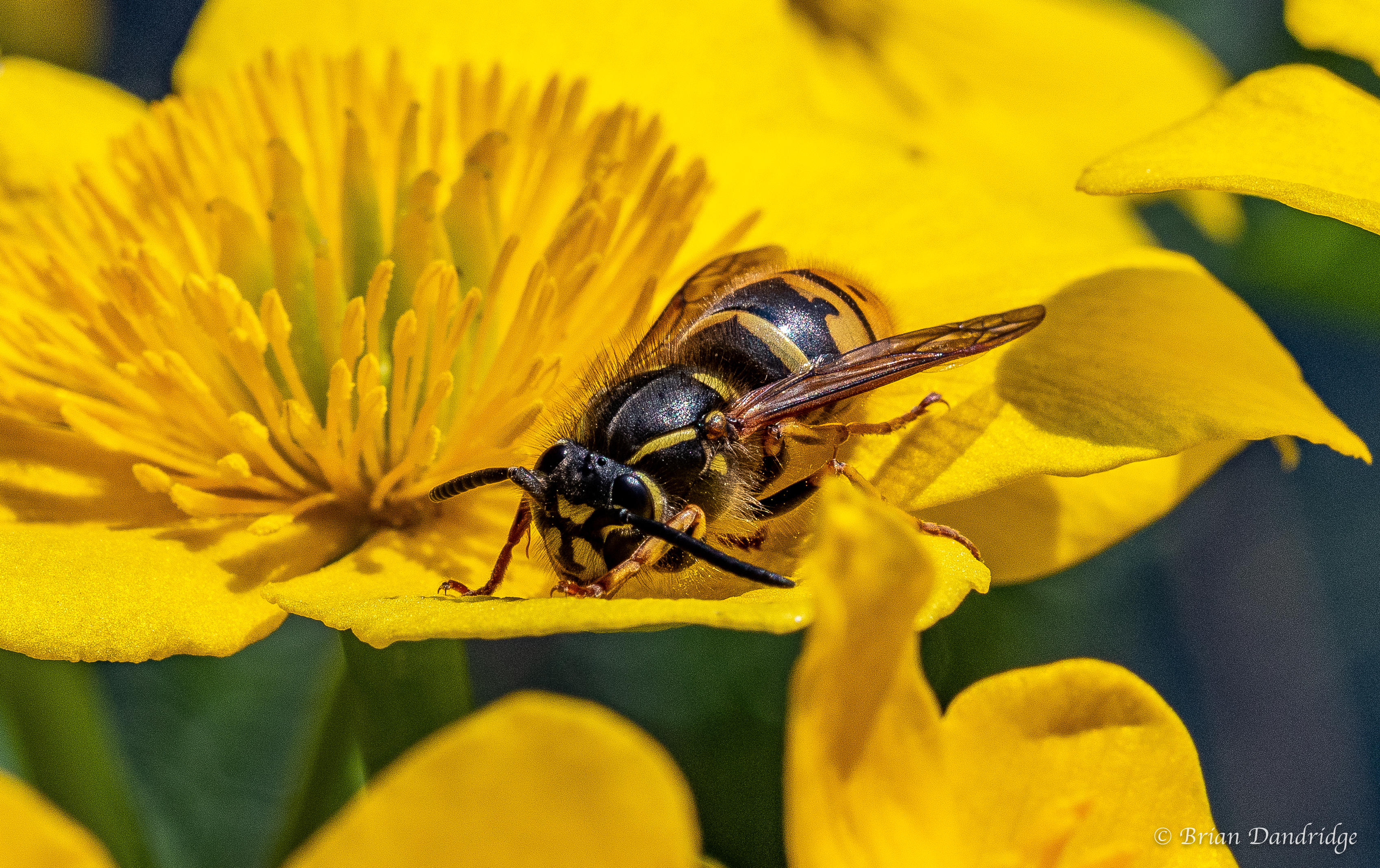