A DESPERATE note left inside a box of Halloween Decorations bought by a mom exposed the conditions inside China’s re-education camps.

Julie Keith, 42, opened the package, bought from her local Kmart in Oregon, expecting just to find the usual plastic gravestones and skeletons. 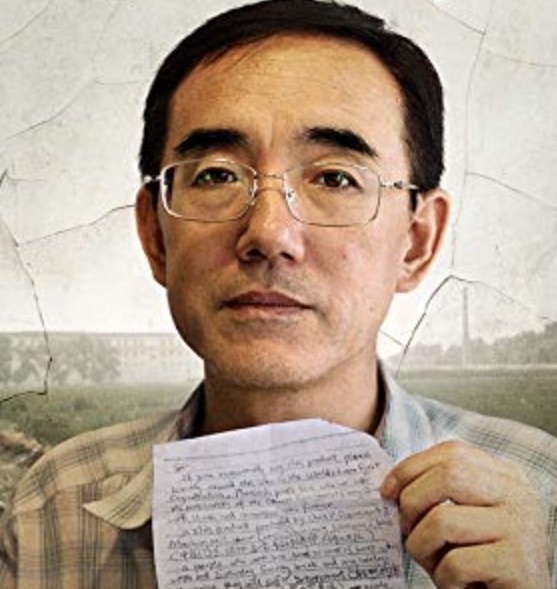 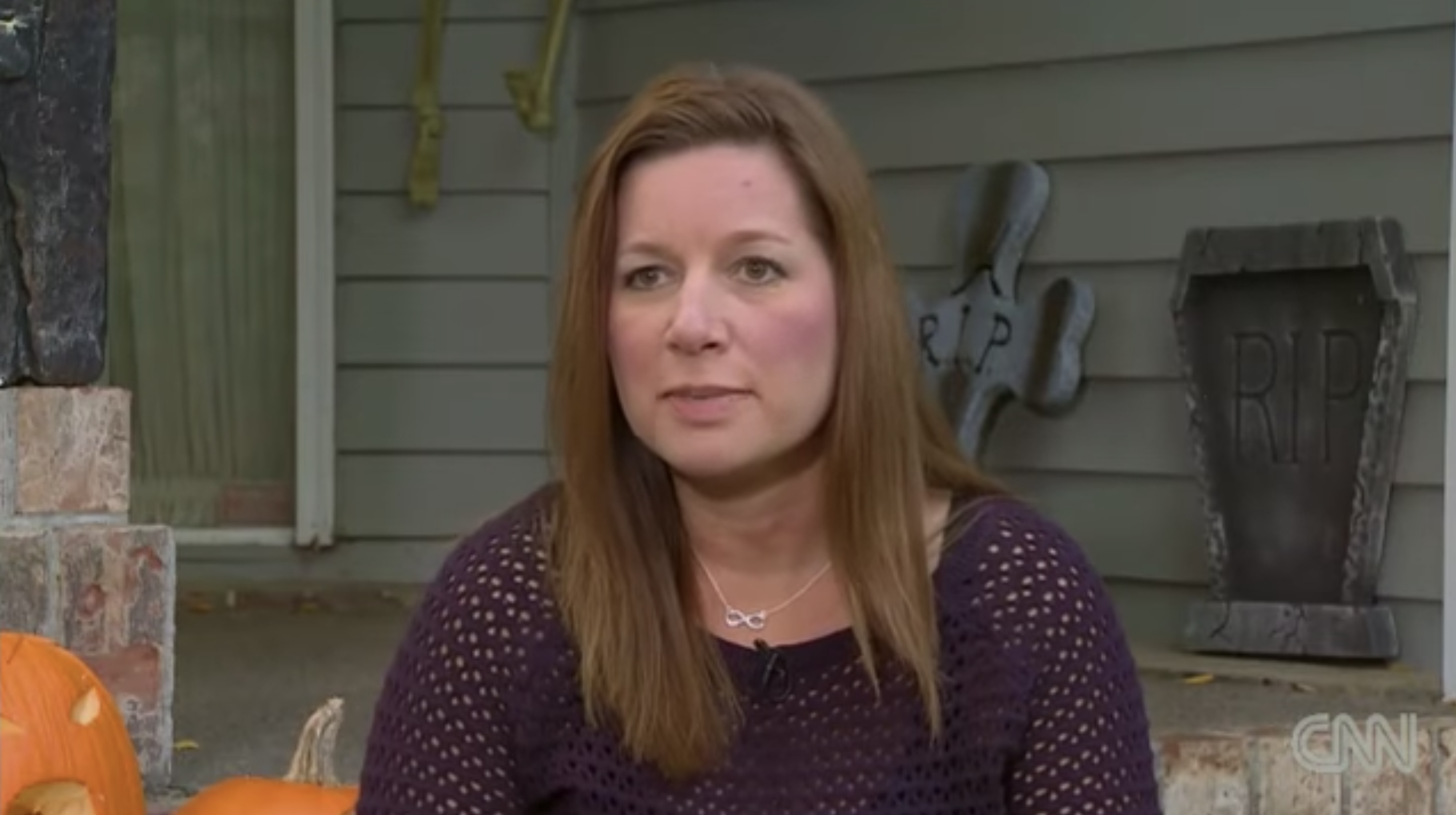 But she also found a SOS letter from a prisoner written in blue pen by an inmate at the forced labour camp where the decorations were made.

“Thousands people here who are under the persecution of the Chinese Communist Party Government will thank and remember you forever.”

Sun Yi had been imprisoned for being a follower of Falun Gong, a spiritual movement whose practitioners have faced persecution at the hands of the government in China since 1999.

The 42-year-old’s letter outlined the inhumane work conditions in the Masanjia camp and the fact that many workers were imprisoned despite having committed no crimes. 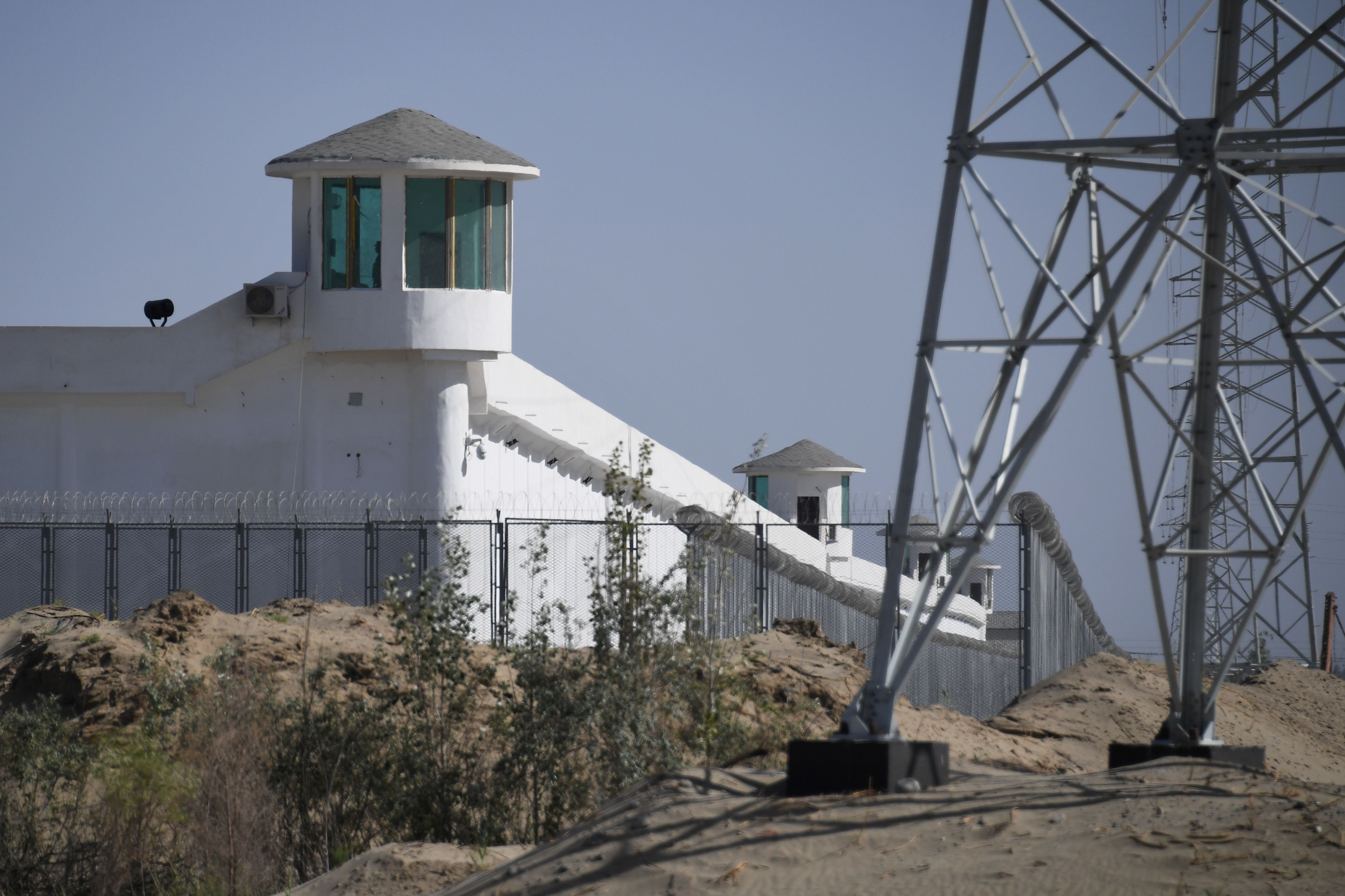 Julie did some basic Google searches and contacted human rights organisations then her local newspaper, which ran a story about the letter.

“Made in China: A Prisoner, an SOS Letter and the Hidden Cost of America’s Cheap Goods” out now, tells the story of the note and its author, who spent 2.5 years at Masanjia.

“This SOS letter that Sun Yi wrote was not actually the first letter that ever arrived in the US,” the book’s author, Amelia Pang, told The New York Post.

“But it was perhaps one of the more eye-catching.”

Sun was jailed in 2008 after a raid on a printing press that published anti Communist Party material and worked 15 hour days making decorations at the camp.

He was subjected to torture to force him to renounce his views which he refused to do. 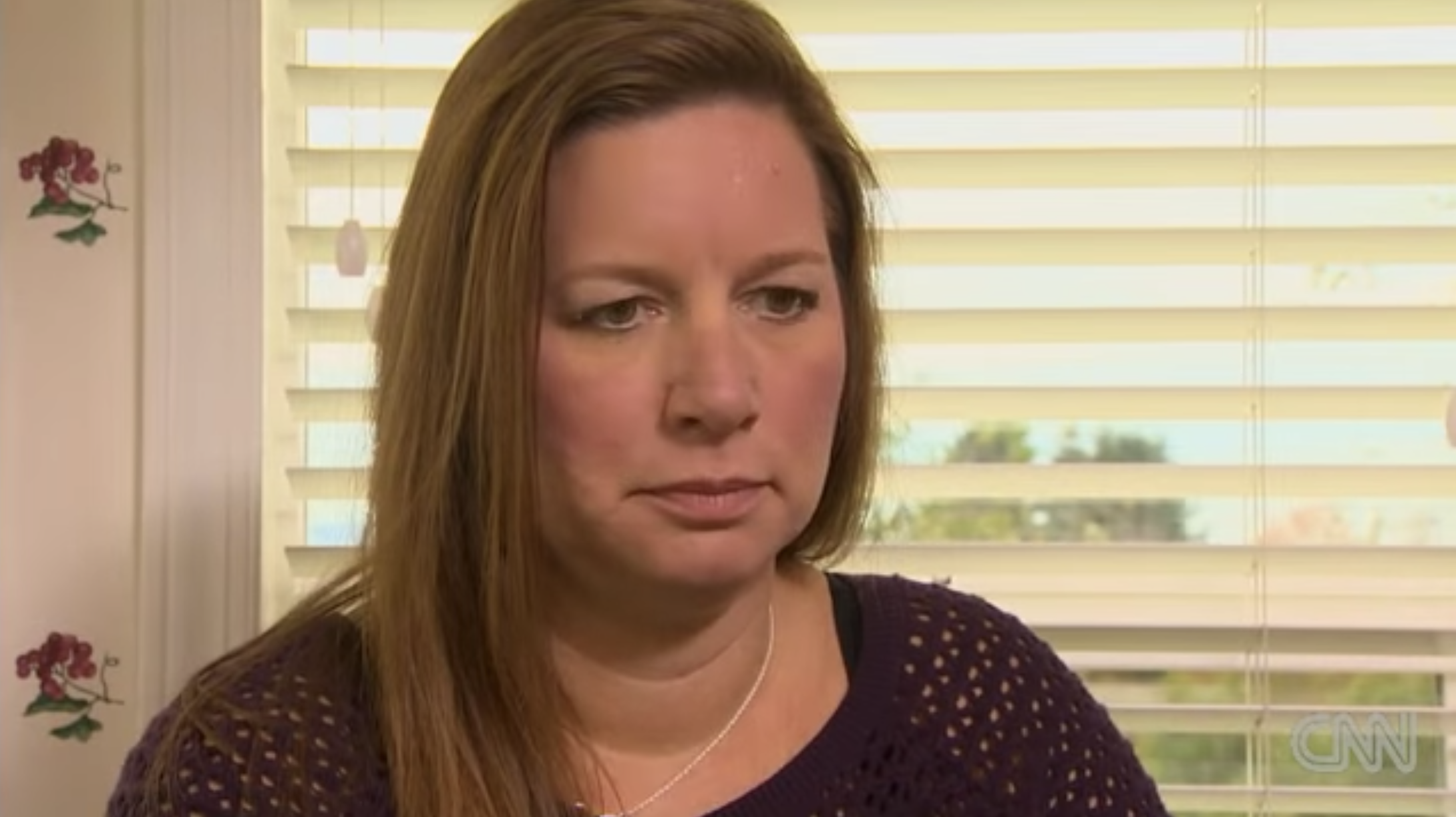 After noticing that boxes had English on them he wrote the letter using what he had learned of the language in high school.

Pang says there about 1,000 “re-education” or “detox” camps providing forced labor to manufacturers churning out cheap products for sale in the US.

It’s often impossible for companies to know whether or not slave labor is being used in making their products.

Sun was eventually released from jail in 2012 and came across the newspaper article about Julie finding the letter and was able to track her down.

The pair struck up an email correspondence and met in Jakarta, Indonesia in 2017.

Tragically in October that year Sun died of a lung infection and acute kidney failure just eight days from his 51st birthday.

“He was the most resilient, strong person I have ever met. For someone to go through what he did and come out and be able to talk about it and share his experiences with the world — it’s just incredible.”

Pang says US citizens can made difference by looking companies’ Corporate Social Responsibility pages and see what audits are done on factories.

“We actually hold a lot of power to influence how businesses source from China,” she said.