MUG shots of a drug dealer have sent social media users into a frenzy – with many begging the "hot" criminal to be their pen pal.

Stephen Perry was part of an Albanian drug gang that was jailed after its web of cannabis farms were busted in raids across the country. 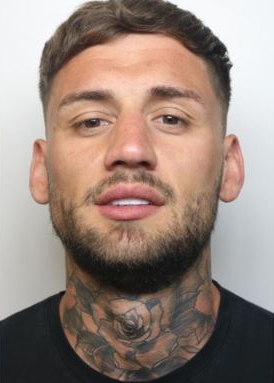 Police completed a series of stings in Doncaster, Mansfield, Nottingham, King’s Lynn, Birmingham and Sandiacre and discovered more than £500,000 worth of the class B drug.

But despite cops being lauded for their efforts, it was Stephen’s custody picture that has received the most attention after it was posted to Twitter.

Many seem to be quite taken with the heavily tattooed drug dealer with many who is likely to serve 18 months of his sentence behind bars and the rest on licence.

The post continues to generate attraction from users with over 860 quotes tweets garnered so far – the majority of which are about Perry's looks.

One user joked: "Can I be Stephen’s pen pal".

Another woman said: "How do I go about gaining a visitors permit for Stephen please? Asking for a friend."

Some users even went so far to jokingly excuse his behaviour and demand he be released.

One said: "Free Stephen !!! Also Stephen if you are reading this I am free on Thursday night".

Another said: "Stephen didn’t do anything wrong. It wasn’t him."

Some Twitter users remain confused by the attention the tweet has received. One user said: "Why's people backing Stephen? Is it just because the ladies think he's attractive or what? Man's well baffled."

Perry, 29, was sentenced to three years after pleading guilty to conspiracy to supply cannabis.

Officers were led to the addresses after months of investigation into the gang led by Albanian gang leader Egi Tafa who had teamed up with Derby-based Perry. 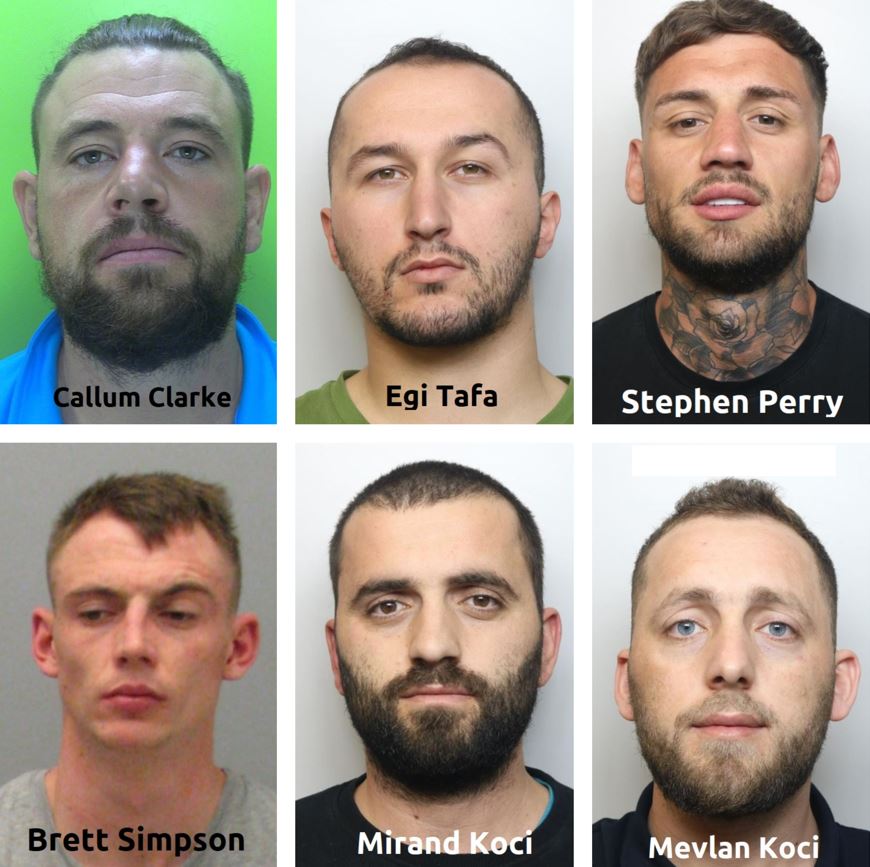