Home » World News » Horror as girl, 10, dies after getting her hair caught in swimming pool drain in front of devastated family

A TEN-year-old girl has died after her hair got caught in her family's swimming pool drain. 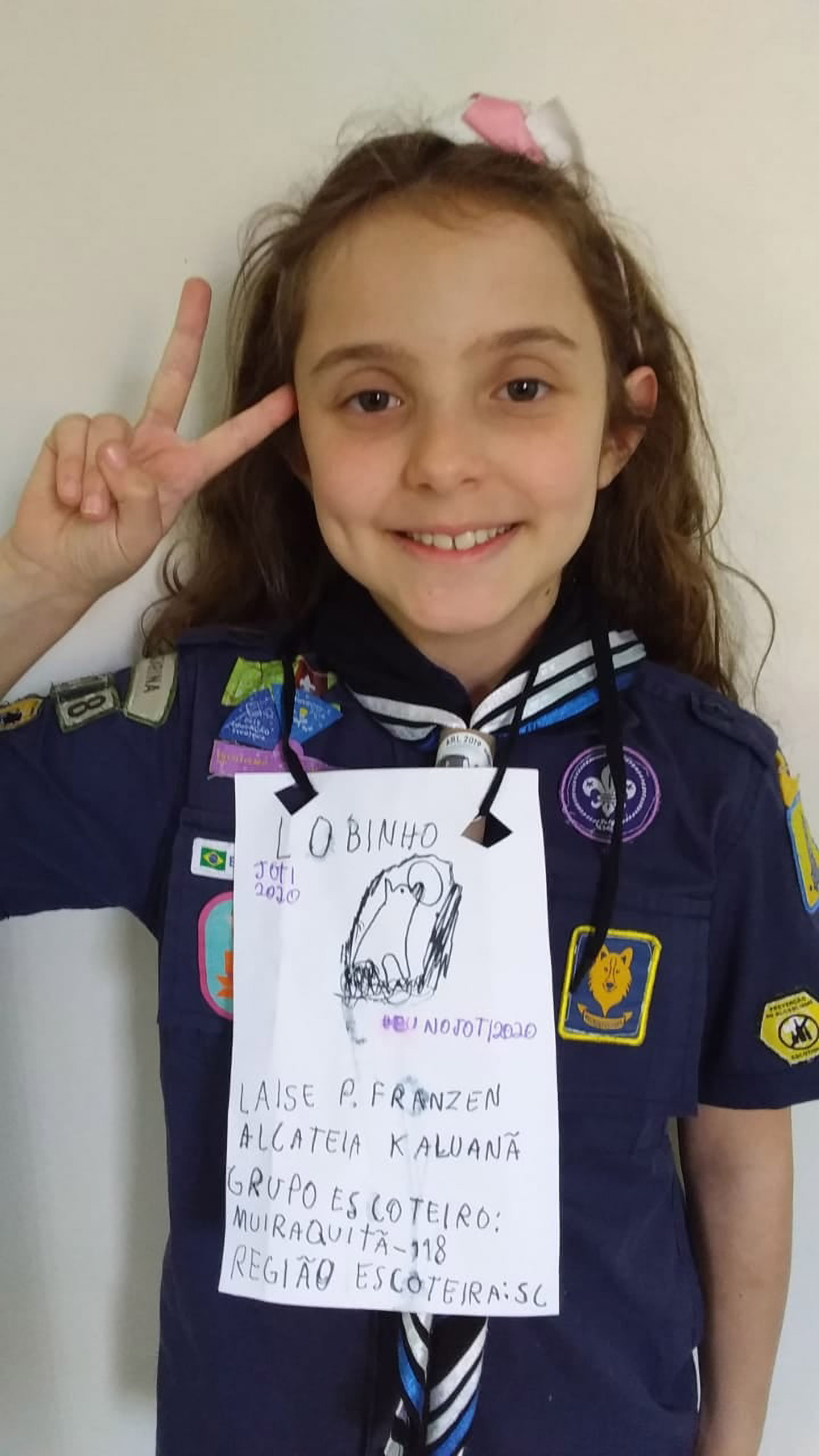 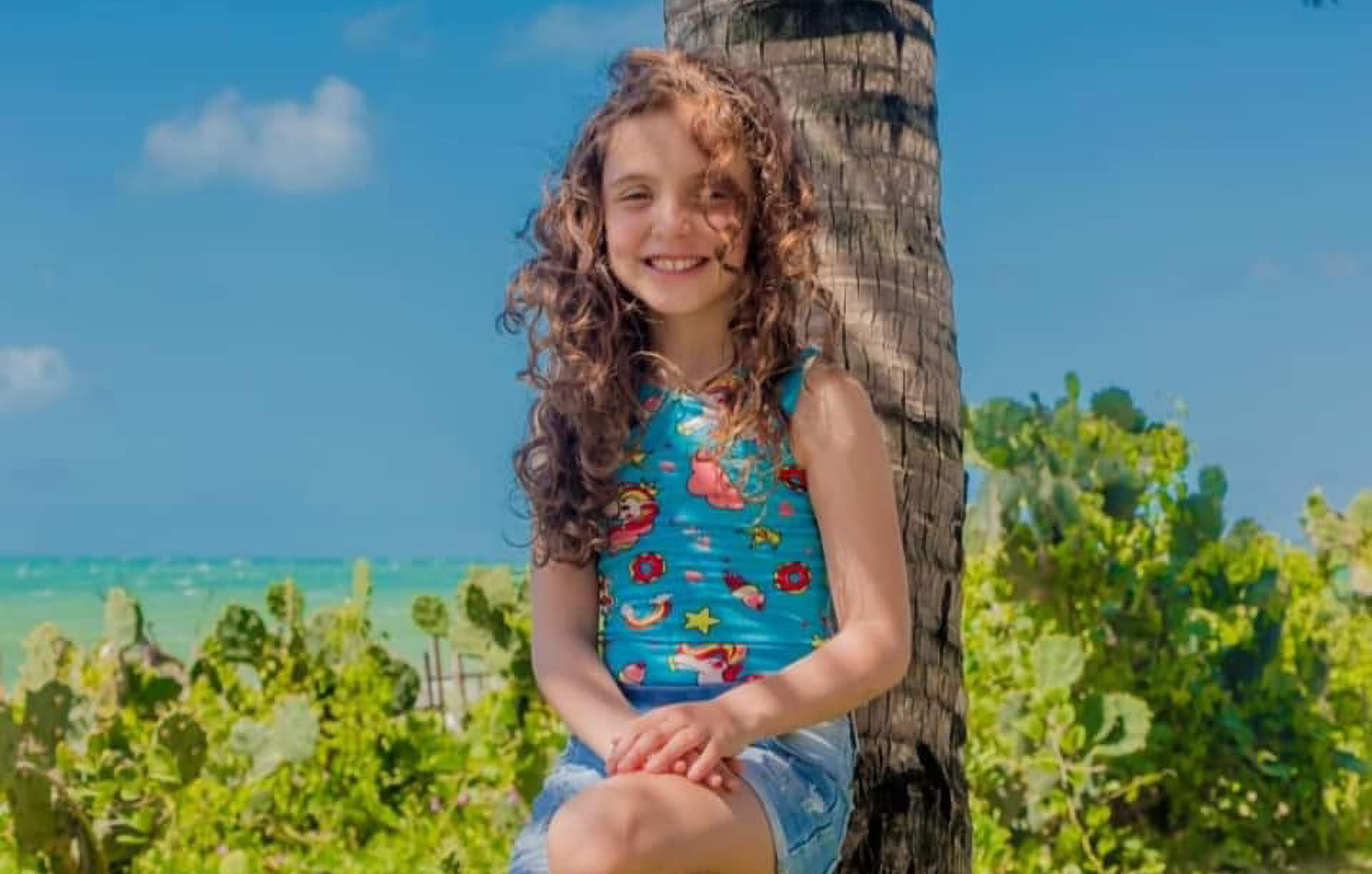 Laise, ten, suffered a cardiac arrest after her hair got caught in the drain at her home in Sao Cristovao, Faxinal dos Guedes, Brazil.

It is thought the poor girl was trapped beneath the water for a long period of time.

The ten-year-old shared the home with her parents and two brothers.

An investigation was opened by local cops, who are currently treating the girl’s death as accidental.

Laise's school paid tribute to the "beloved little one" on social media.

A spokesperson posted on the Colegio Integracao Facebook page: "We can't find the words at this moment to express the pain at losing such a beloved little one, our little Laise.

"May God comfort the hearts of her parents and brothers. We will miss her every day at our school.

"Her smile, her way of being that enchanted everyone.

"You will remain in our hearts forever.”

Laise was buried  in the Xanxere Municipal Cemetery on Tuesday morning.

The investigation into her death is ongoing. 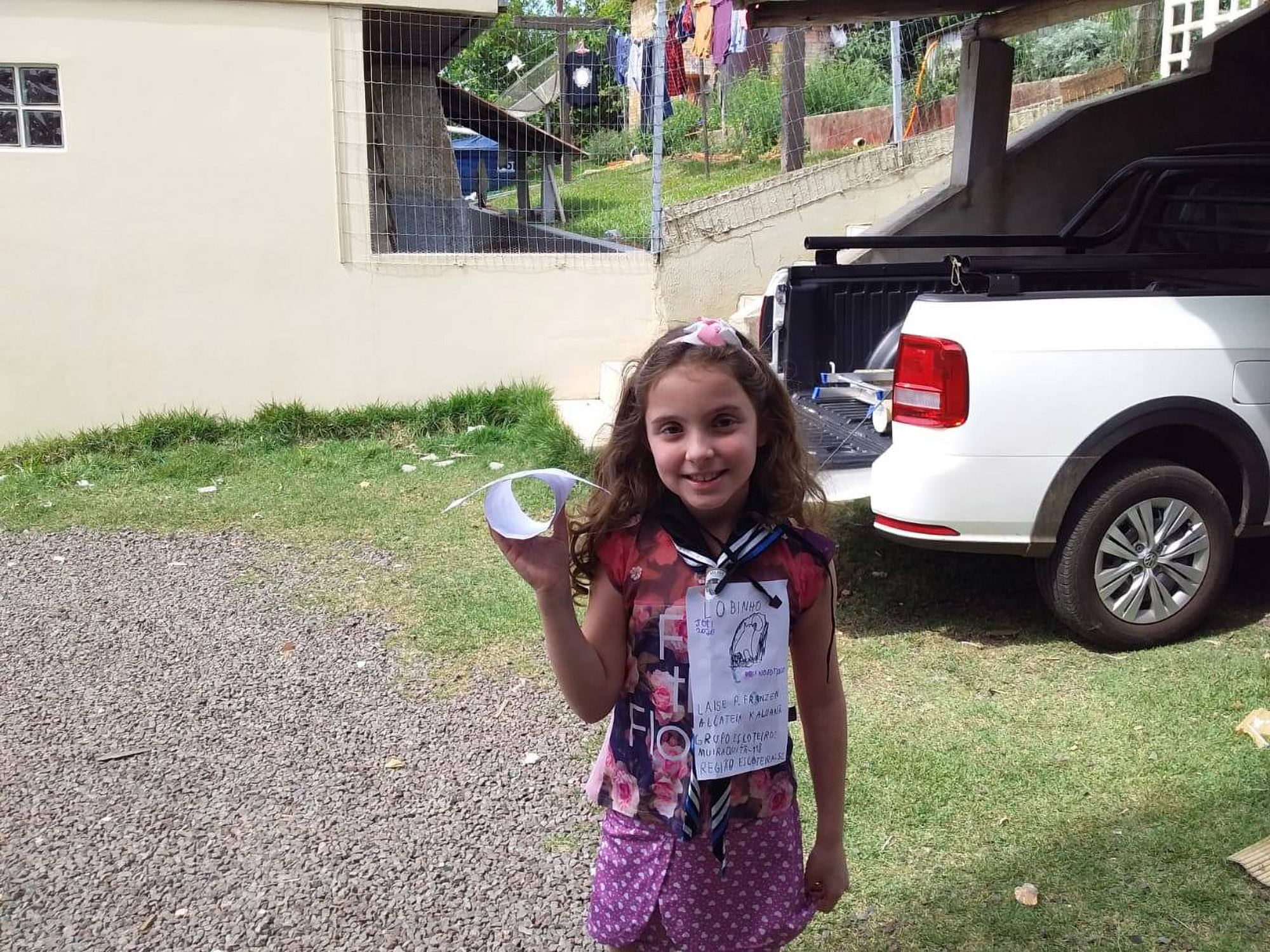