A GRAN has told how her grandson was murdered just yards from her front door with a garden fork in broad daylight.

Neighbours were alerted by blood curdling screams as dad of three Stephen Bellamy was stabbed to death. 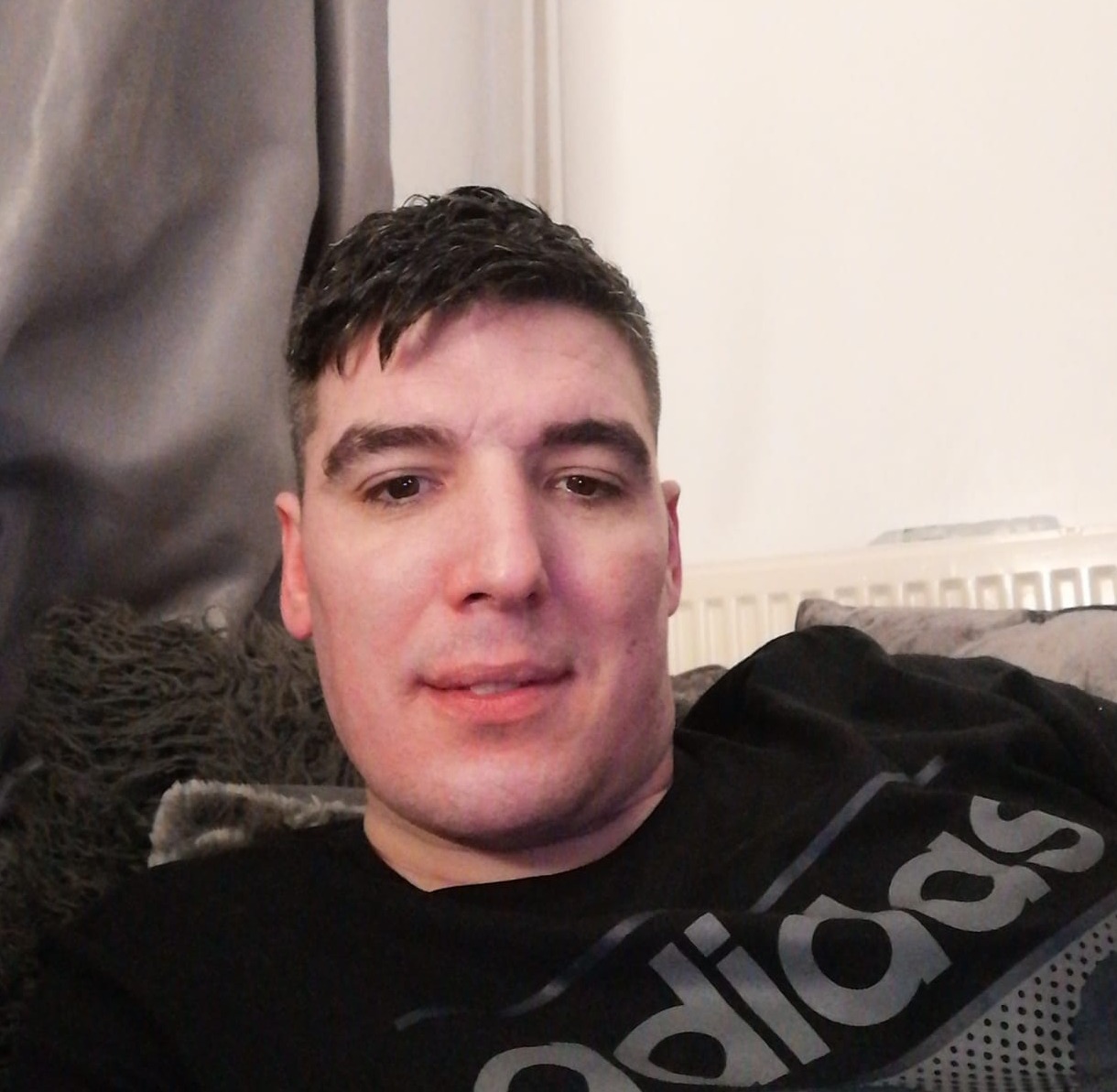 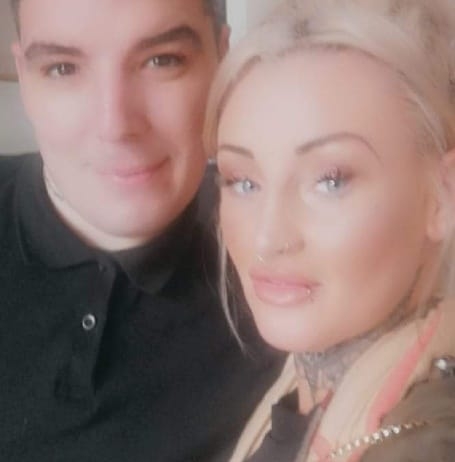 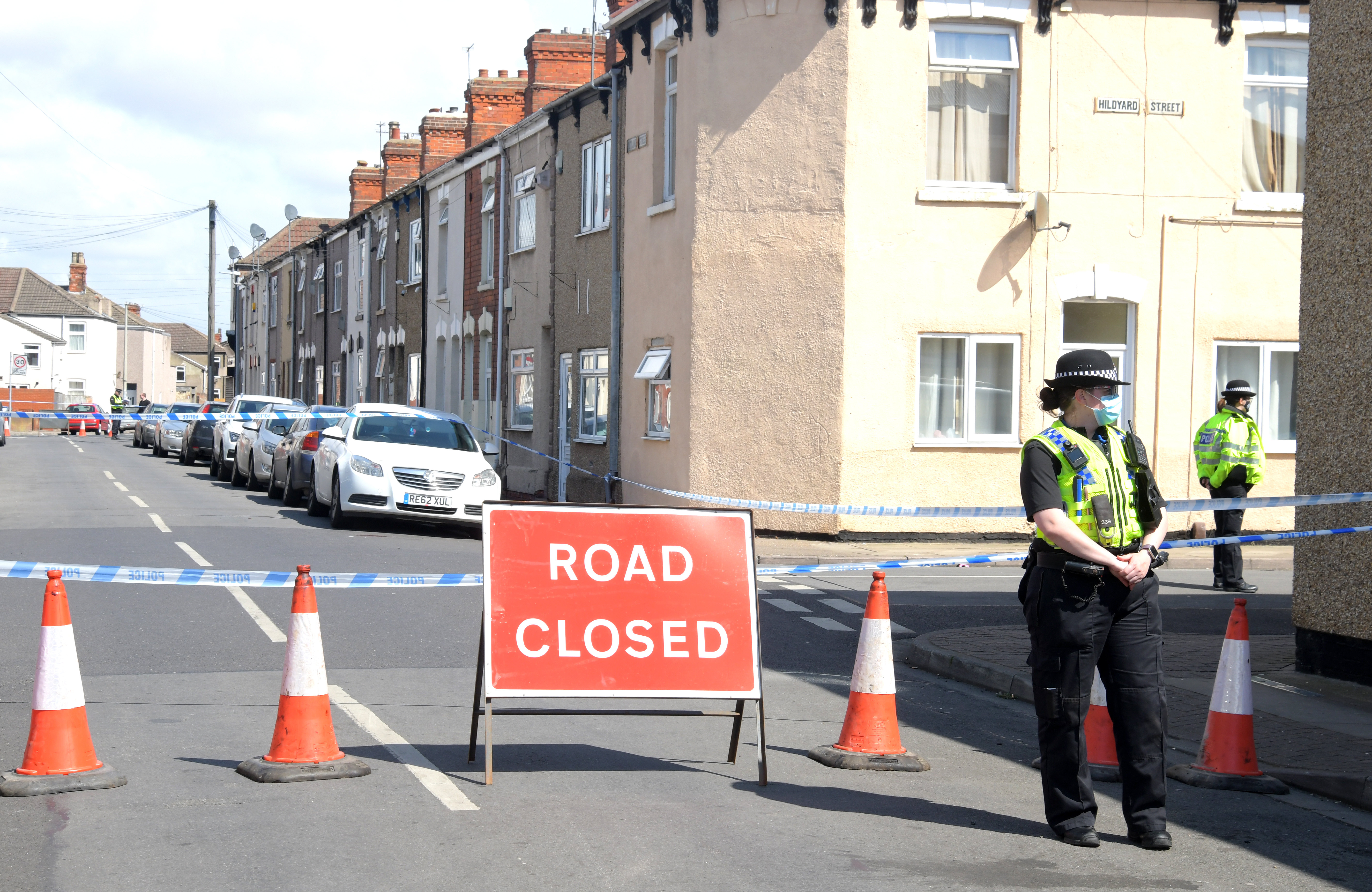 Pensioner Ann Barber, 79, looked out to see the scene being cordoned off unaware the victim was her loved one.

The 35-year-old had just landed a new job as a night worker on Grimsby docks and was looking forward to a bright future with new girlfriend Lacey Penketh, his nan said.

Stephen, who lived just around the corner from his beloved gran, was less than 20 yards from her terraced home in Rutland Street, Grimsby, when he was set on.

A woman, who lives opposite, said: "I heard what was going on but I did not come outside because I have a little one. 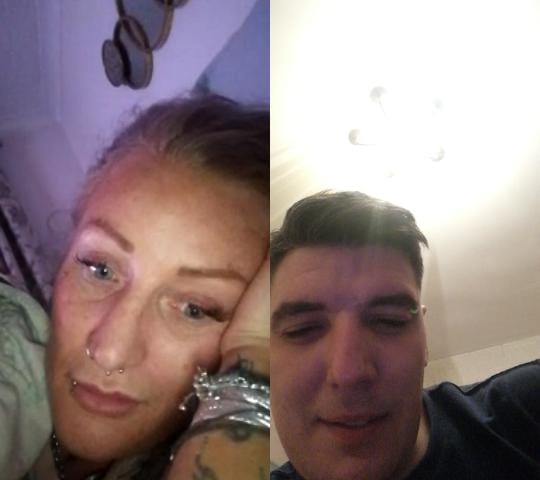 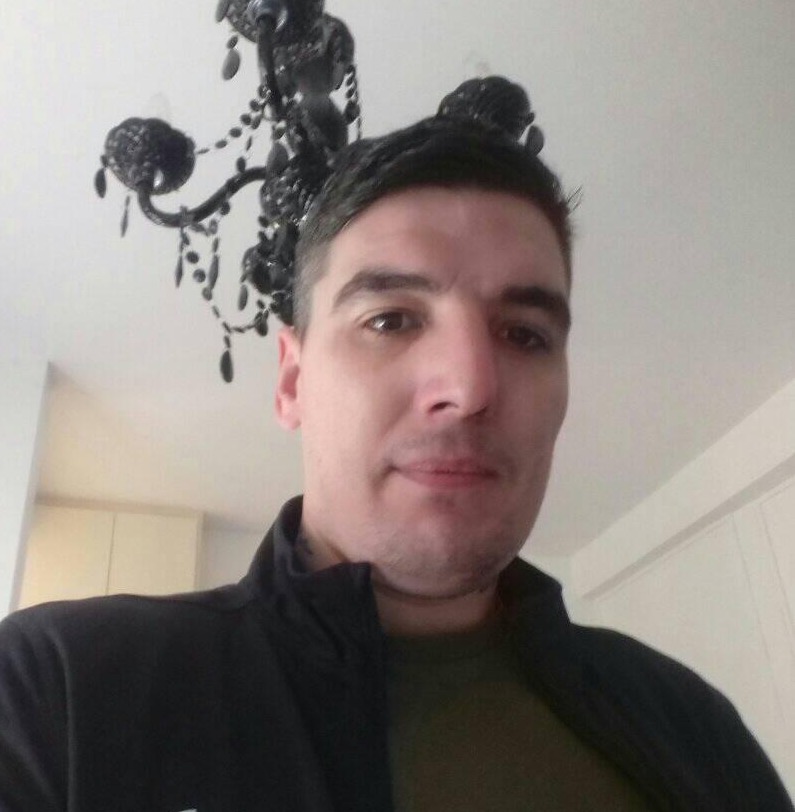 "I have a four year old and was just doing the bedding when I heard a woman screaming 'He's been stabbed'.

"A man said 'Where is he?' She said 'He is down there'. I think the man shouting was a friend of his."

Gran Ann said: "He was my grandson and I am just so angry.

"He was a quiet lad. He was happy go lucky and a lovely boy.

"He had three children but was parted from his former partner."

Born in the nearby resort of Cleethorpes, her grandson had just moved into a house in the Grimsby area but had not been there long and she did not know the address.

She continued: "I don't know if he was coming to visit me but they found him on the corner by my house. 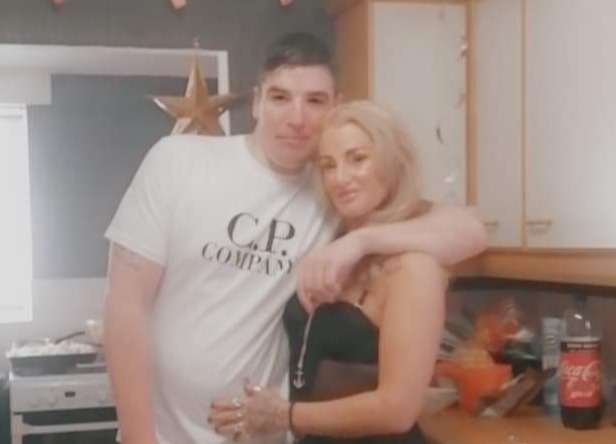 "He had just started a new job as a night worker on the docks and had been doing it a few weeks."

She had no idea why he had been targeted or that anything had happened to him until she received a phone call from Stephen's mum Linda Barber, 56.

She had been contacted by a friend who had seen the ambulance and paramedics working on Stephen in the street.

Ann said: "I looked out and it had already all been cordoned off.  I was shocked.

"I had no idea anything had happened to Stephen until then.

"I never heard a thing. I never even heard the ambulance. I couldn't believe it.

"His mum just wanted to know which hospital he was being taken to so she could get there."

The family also had no idea where the murder weapon had come from.

Stephen died surrounded by his family including his twin sister Kelly and elder brother Dean.

She said they were "devastated" by what had happened, adding: "There have been loads of lovely comments about him on Facebook. He was a friend to a lot of people.

"The ambulance crew were a long time out here working on him. It was still daylight. I could not believe it.

"He had been volunteering to build up his CV and had just landed this job in the docks. "He was such a nice person. He had a nice girl friend and things seemed to be going his way."

But the station no longer offers a counter service. Residents are asked to buzz the front door when it is manned or use the lobby phone to contact the command centre.