A “HEALTHY” teenager has died suddenly in his sleep – just three days after receiving his second dose of the Pfizer coronavirus jab.

Jacob Clynick, 13, got his second dose of the vaccine at a pharmacy in Zilwaukee, Michigan on June 13. 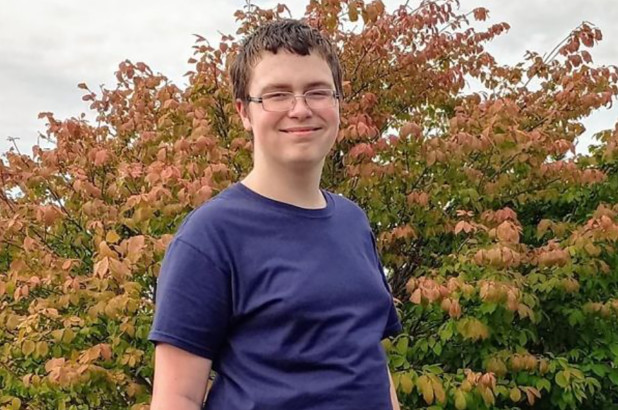 The teen, who was healthy, suffered symptoms of fatigue and fever two days after having the jab before he started to complain of a stomach ache on June 15.

His aunt, Tammy Burages, told the Detroit Free Press: “He passed away in the middle of the night at home.”

The medical examiner’s office has conducted an autopsy and the death was reported to both the state health department and the Center for Disease Control and Prevention.

A joint statement issued by Saginaw County Health Department Medical Director Dr. Delicia Pruitt and Health Officer Christina Harrington said: "The investigation as to whether there is a correlation between his death and vaccination is now at the federal level with CDC."

No cause of death was listed on the teen’s death certificate.

Randy Pfau, of the Michigan Institute of Forensic Science and Medicine, said the investigation could take as long as up to five months to complete. 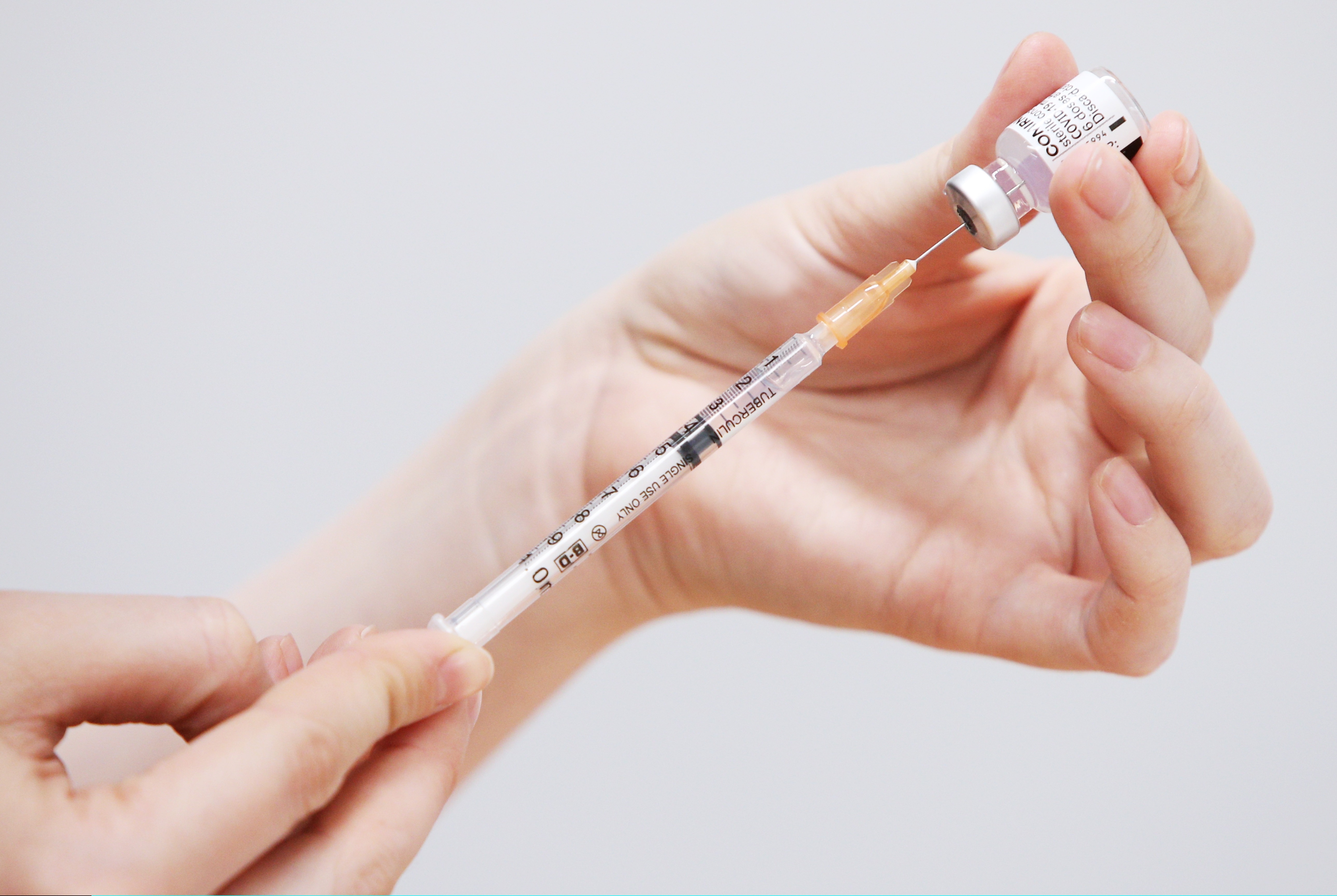 Tammy said she hopes investigators will find clues from the autopsy.

She said: “This is one of those things that I suspect they’re never going to really be able to say, ‘Oh it was shot’ or ‘It wasn’t shot’.”

"There must be something that makes certain kids more susceptible to having a serious heart reaction, and I think Jacob was one of those kids."

"So whatever that serious thing was, whatever the underlying health issue was, is something maybe that the autopsy will tell us."

Scientists are reportedly growing “more confident” that there is a link between heart inflammation conditions and the Pfizer and Moderna jabs.

Initial reports from the US suggest the general risk of the heart conditions myocarditis and pericarditis is around 1.2 people in 100,000.

It goes up for younger people and males and after the second dose compared to the first. 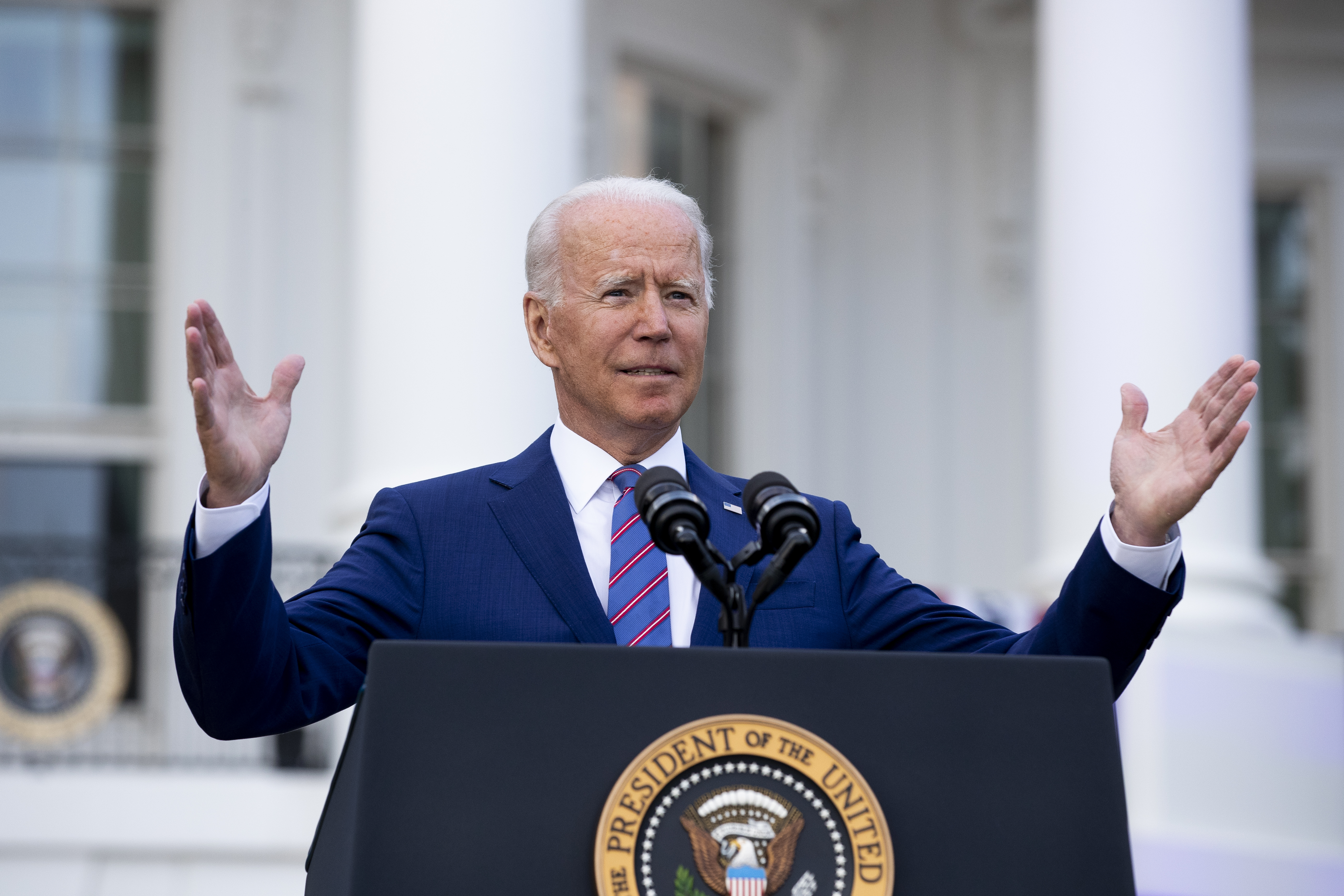 Another study has also seen a similar risk of around one in 100,000.

But, because the odds are so low, experts urge Americans to get the Covid jab as the benefits outweigh potential risks.

President Biden narrowly missed out on his target to get 70 percent of Americans jabbed by July 4 but urged people to get vaccinated.

He branded getting the vaccine as the "most patriotic thing you can do".

Biden's coronavirus chief Anthony Fauci also called on Americans to "put differences aside and get vaccinated". 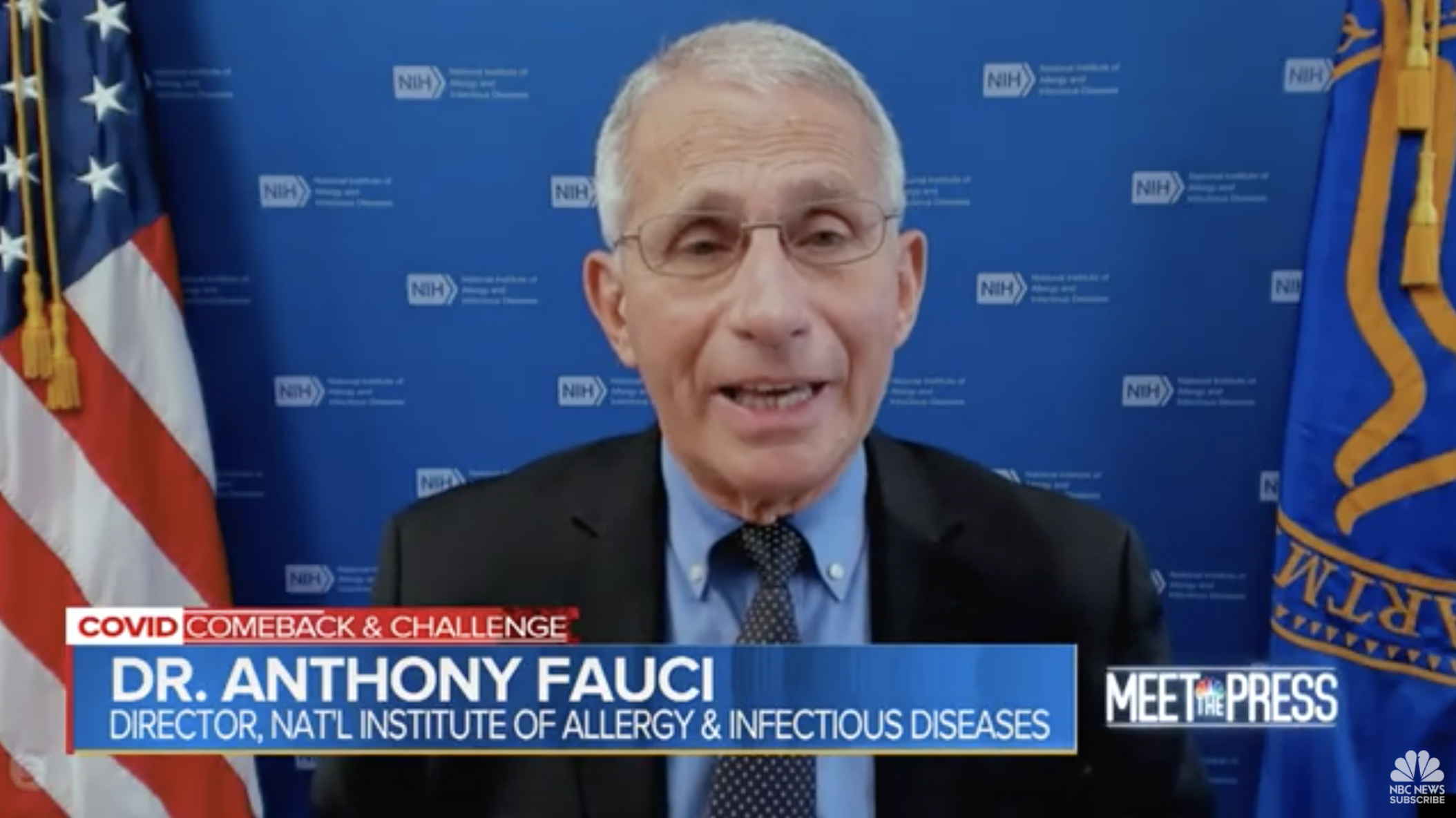 The 80-year-old boffin told NBC’s Meet the Press on Sunday: "If you look at the number of deaths, about 99.2 percent of them are unvaccinated about 0.8 percent are vaccinated.

“No vaccine is perfect, but when you talk about the avoidability of hospitalization and deaths, it's really sad and tragic that most all of these are avoidable and preventable.”

The doc and CDC director Rochelle Walensky issued the warning after a 10 percent spike of positive cases hit the country.

Dr. Fauci said: “You have a broad recommendation for the country as a whole that, if you are vaccinated, you have a high degree of protection, so you need not wear a mask indoor or outdoor."

A Pfizer spokesperson told The Sun: "Our immediate thoughts are with the bereaved family. We take adverse events that are potentially associated with our COVID-19 vaccine, BNT162b2, very seriously.

FLASH IN THE FAN

My toddler spent £1,500 on furniture while playing with my phone

"To date, more than 400 million people around the world have been vaccinated with our vaccine.

"It is important to note that serious adverse events that are unrelated to the vaccine are unfortunately likely to occur at a similar rate as they would in the general population.

"It is important to note that every medicine – and vaccine – has side effects. But they are rigorously tested in clinical trials to ensure the side effects are manageable and the benefits outweigh the risks."