A HAIRDRESSER is suing her ex-boss for sex discrimination after he compared her to Little Britain’s Vicky Pollard. 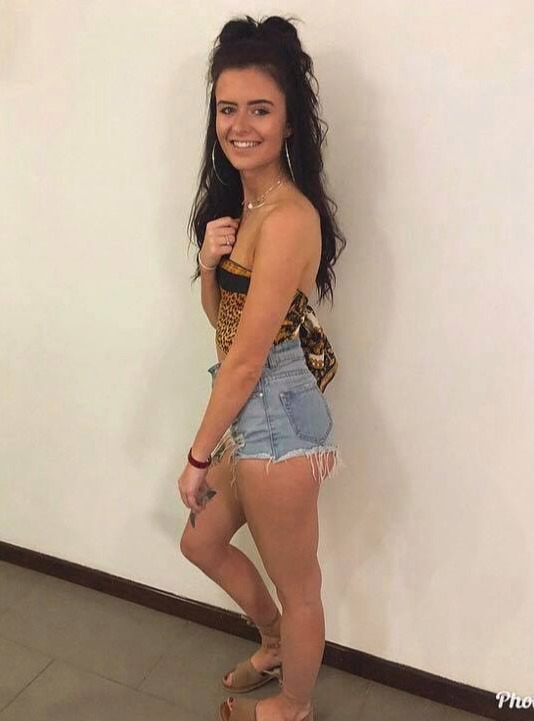 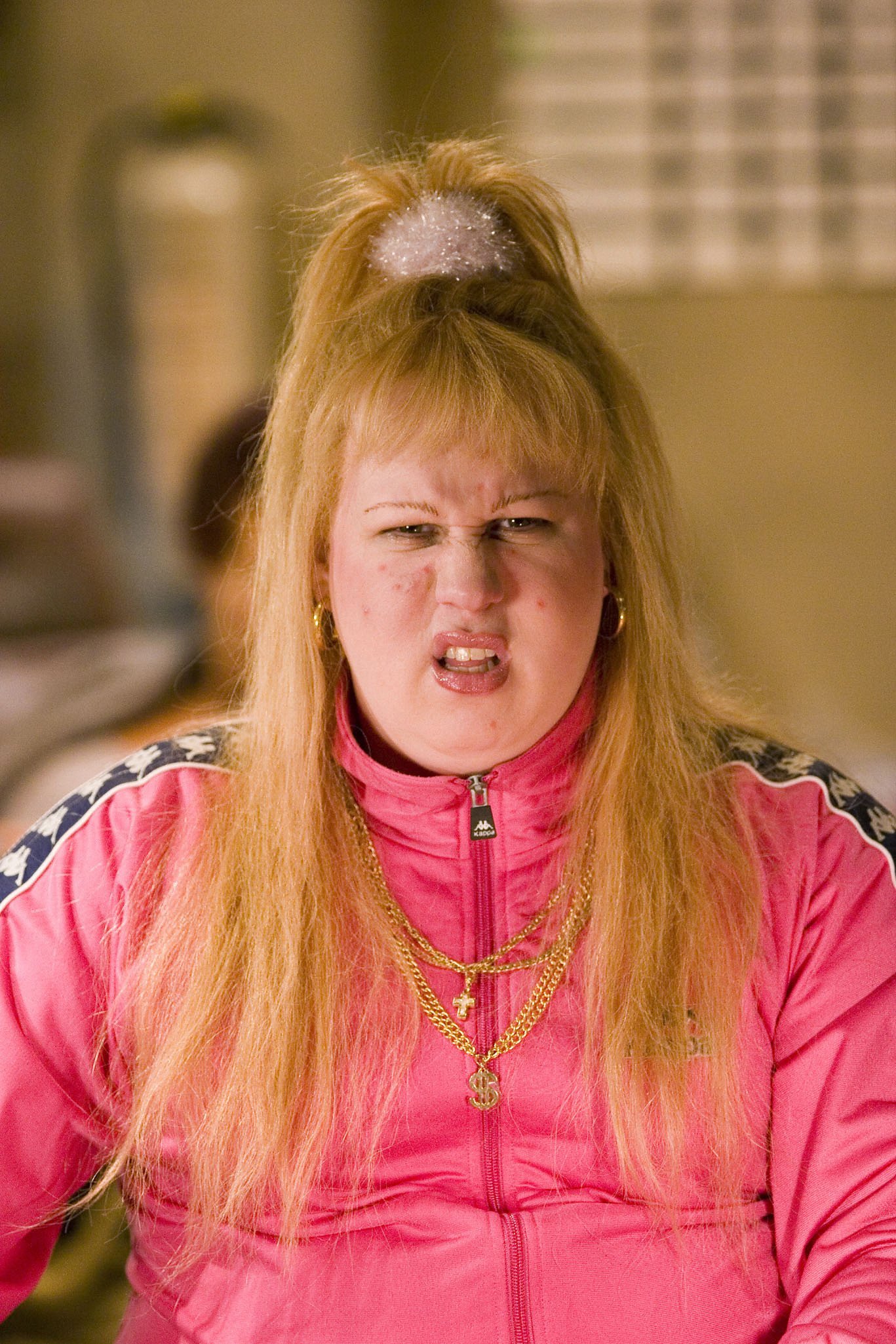 She alleges he mocked her haircut telling her in front of workmates it looked like Matt Lucas’s comic creation Vicky, famous for her “Yeah, but no, but yeah” catchphrase.

Other managers are said to have told her to sweep up dog poo outside the salon, allegedly telling her: “You clean up baby poo, and this is no different.”

Tribunal papers claim Ms de Lacey had taken a “trade test” when she began and was told she had “done really well”.

But after telling bosses she was pregnant in May 2015, she was allegedly told she had failed. 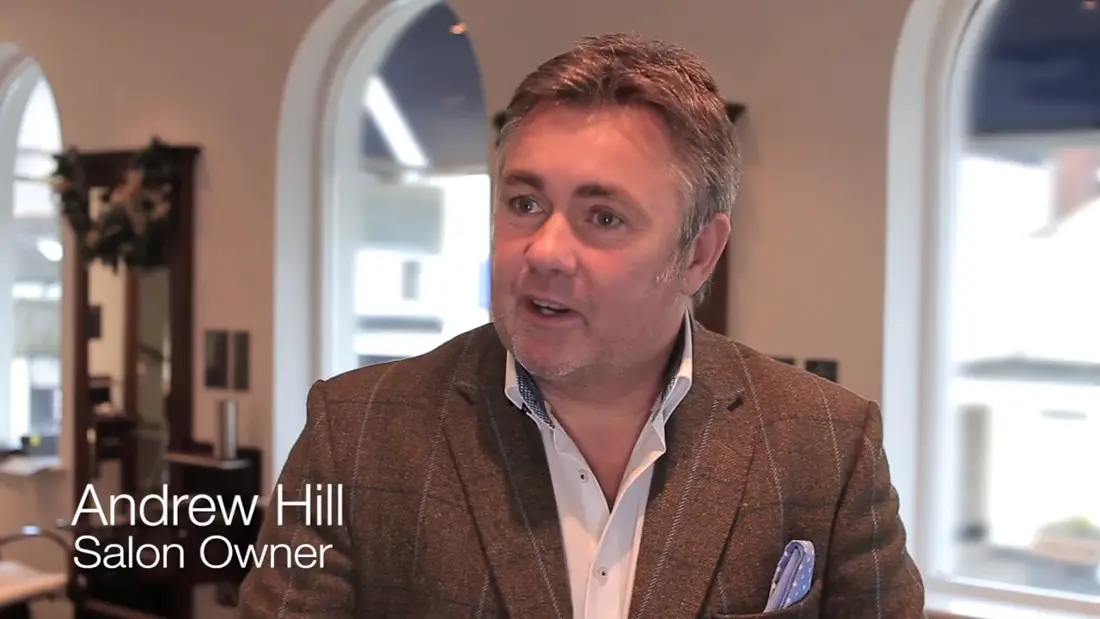 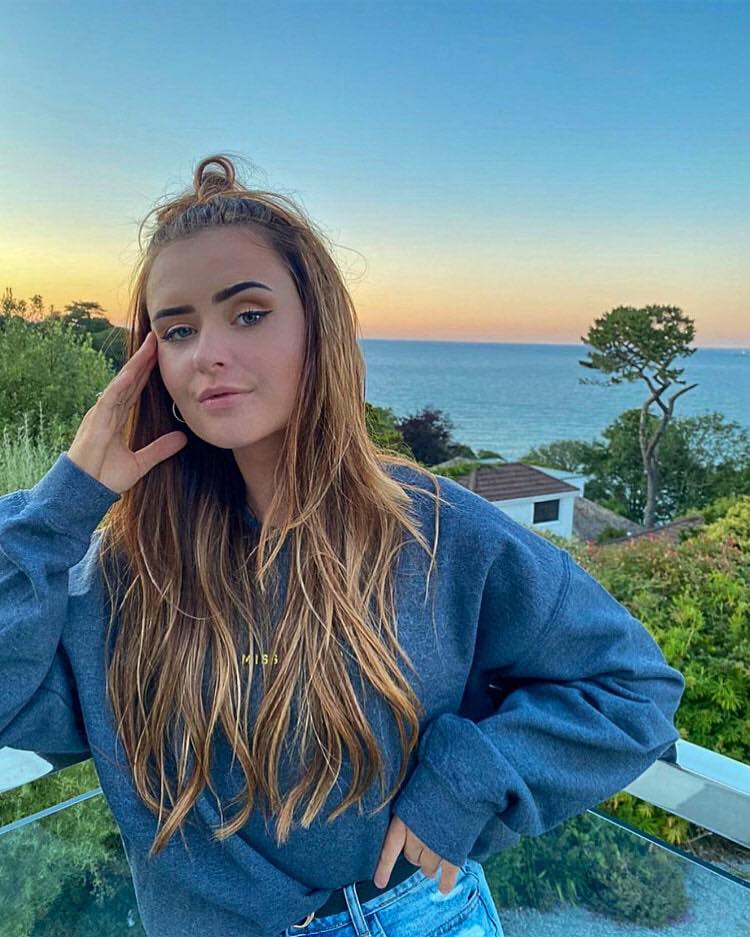 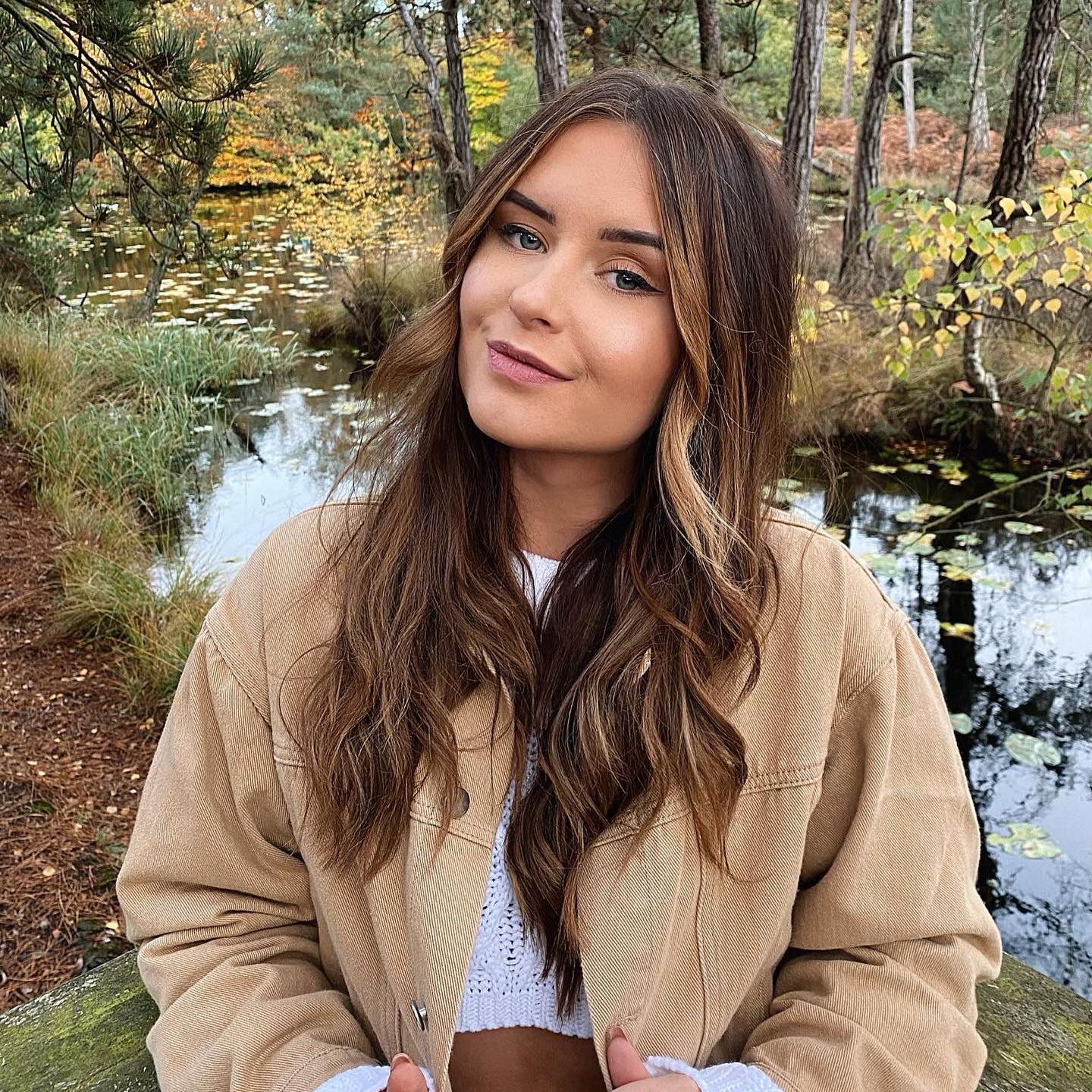 An employment appeal in London has ruled an original tribunal was wrong to say her claim was left too late.

A new hearing will be held.