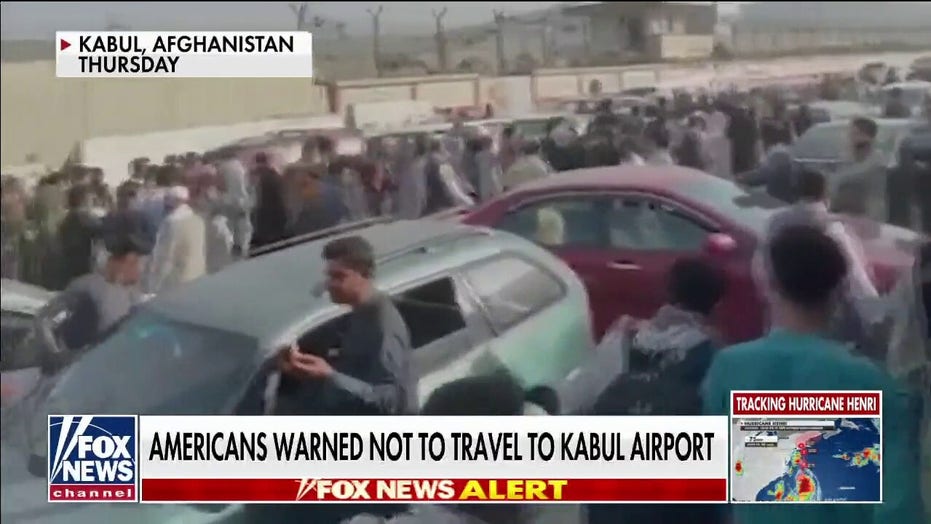 Pentagon says 17,000 have been evacuated from Afghanistan

Greece announced on Friday that it has extended its border wall with Turkey as part of its efforts to stop migrants coming up from Afghanistan — amid European fears of an Afghan migrant wave sparked by the Taliban takeover.

Reuters reported that the 40km fence is accompanied by a new automatic electronic monitoring system to stop migrants who might be coming through Turkey in the coming months. 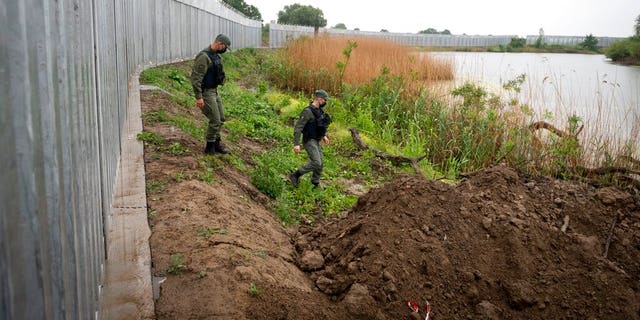 May 21, 2021: In this file photo, policemen patrol alongside a steel wall at Evros river, near the village of Poros, at the Greek -Turkish border, Greece.  (AP Photo/Giannis Papanikos, File)

“We cannot wait, passively, for the possible impact,” Citizens’ Protection Minister Michalis Chrisochoidis told reporters after visiting the region of Evros. “Our borders will remain safe and inviolable.”

It’s a message that is being echoed throughout Europe, which still remembers the 2015 migration crisis — sparked by tumult in Syria — which ravaged the continent, changed the debate about border security and led to the victories of a number of right-wing and populist parties.

Austria, where a right-wing government took power in the years following the crisis, was one of a number who argued the migrants should be housed in the region rather than in Europe. It has also suggested setting up “deportation centers” in countries near Afghanistan to allow the deportation of Afghans.

“It must be our goal to keep the majority of the people in the region,” Austrian Interior Minister Karl Nehammer said this week.

Germany Chancellor Angela Merkel, whose promise of “wir shaffen das” (“we can do this”) was a slogan of European optimism in the face of the 2015 crisis, has also focused on the need to settle refugees near Afghanistan.

“This is primarily about helping neighboring countries to which the Afghan refugees may perhaps go,” Merkel told reporters. 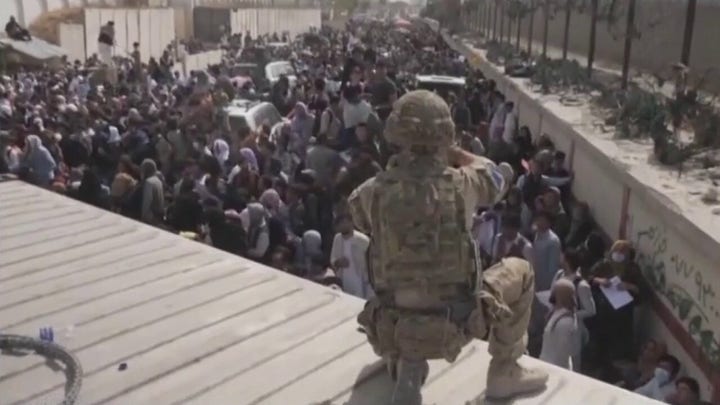 “We must anticipate and protect ourselves against significant irregular migratory flows that would endanger the migrants and risk encouraging trafficking of all kinds,” Macron said in a televised address, according to France 24.

In Britain, Prime Minister Boris Johnson announced that Britain would take in 5,000 Afghan refugees this year, but added: “nor, by the way, will we be allowing people to come from Afghanistan to this country in an indiscriminate way.”

“We want to be generous but we must make sure we look after our own security,” he said.

Meanwhile, in Turkey, President Recep Tayyip Erdoğan warned his European neighbors that “Turkey has no duty, responsibility or obligation to be Europe’s refugee warehouse.”

Erdoğan meanwhile touted how his own government has been strengthening its border security on the border with Iran with military and a new wall.