A GIRL who disappeared during a family hike was miraculously found alive after surviving freezing temperatures without any food or water.

Eight-year-old Julia Sleegers from Berlin, who got lost near the German-Czech border was found after spending two days in Mt Cerchov. 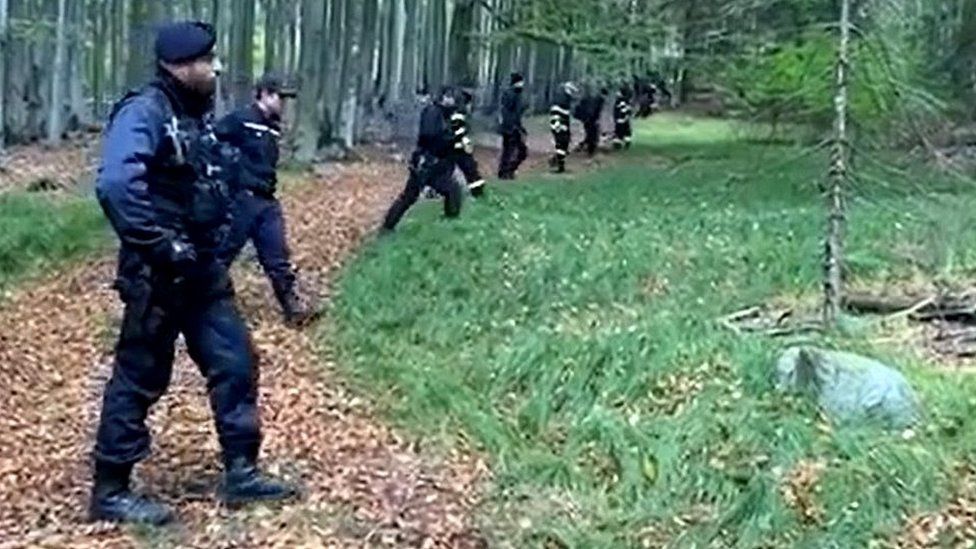 The little girl was suffering from hypothermia when she was located in the town of Ceska Kubice but her life is not in danger according to German news agency dpa.

It is currently unknown how the child managed to survive as the temperatures in the forest had fallen near freezing overnight.

Julia went missing while playing with her brother and cousin on Sunday, during a hiking trip with her family to the Bohemian forest.

And while the other two children were located later in the evening, she remained missing for two days.

She was finally located by forest worker Martin Semecký, 31, on Tuesday.

Police spokesman Florian Beck said: "She is alive, she is hypothermic and has been taken to the hospital."

Semecký told Bild: "When we saw her, we couldn't believe our own eyes.

"Suddenly little Julia was standing in front of us, she was sitting about ten meters away in the tall grass.

"It's a miracle she survived.

"She was shocked and asked about her parents. I have assured her that they are fine and that she would see them soon."

Rescue service spokesperson Maria Svobodova told Czech media that Julia was "conscious, cold and tired" but she was not hurt.

The post read: "Excellent news, the little girl has been tracked down, she will now be handed over to the paramedics."

Josef Weindl the spokesman for the Upper Palatinate Police Headquarters told Tagesspiegelthat the little girl is doing well and she remains in hospital.

He had previously said that "For two days a child can survive without eating or drinking," but what concerned them was the low temperatures.

"She must have been very skilled to do that," Martin Semecky told the German Press Agency. 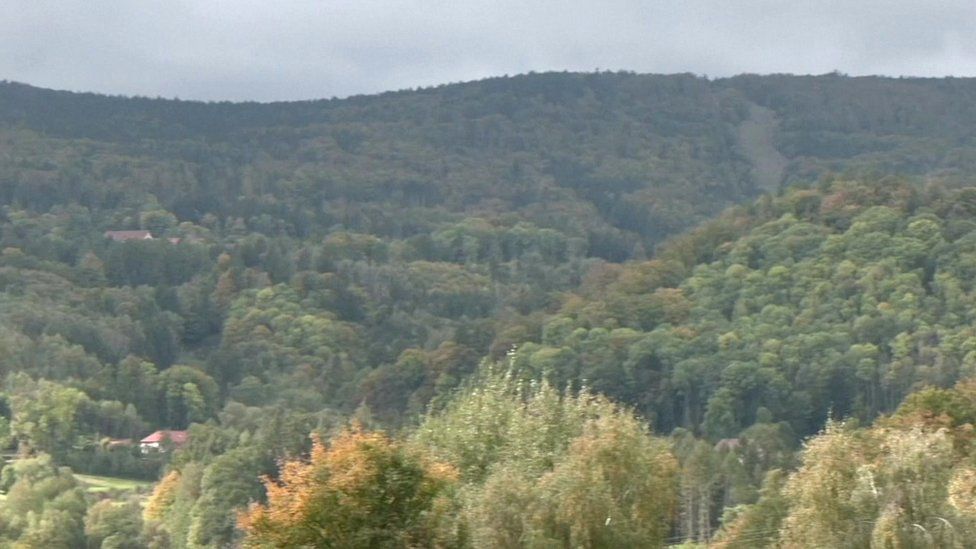