Home » World News » Girl, 5, brought back to life by lifeguards after nearly drowning at waterpark as guests quick reaction saved her life

A GIRL, 5, has been brought back to life by lifeguards after nearly drowning at a waterpark when two people found her floating unconscious in the water.

The girl was dragged out by two park guests who spotted her floating face down. 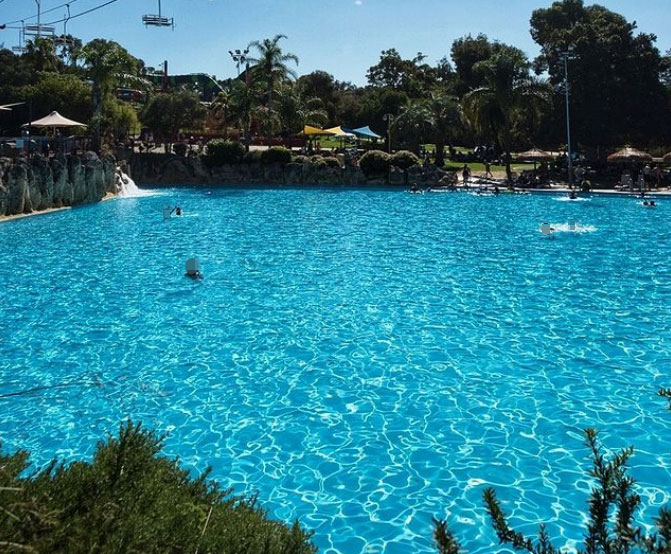 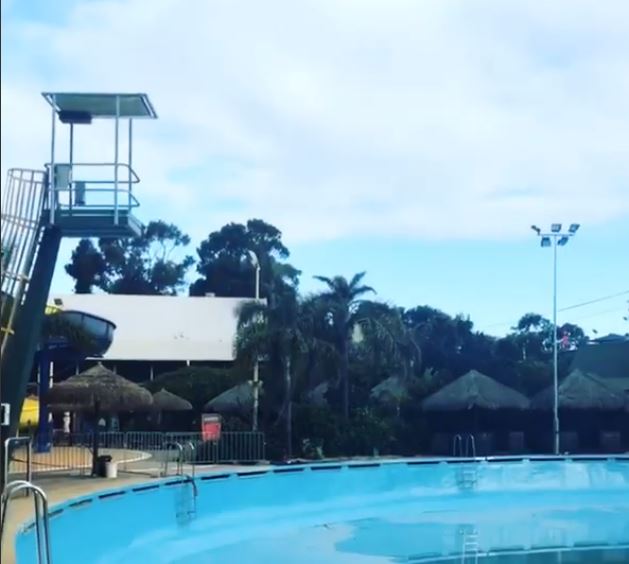 They alerted lifeguards who then performed CPR after the girl stopped breathing.

Paramedics were eventually called out to the Adventure World amusement park in Bibra Lake.

The young girl eventually regained consciousness and was taken to a nearby hospital in a critical condition.

Adventure World chief executive Andrew Sharry thanked the two guests who played a "pivotal role" in saving her life, according to the West Australian.

He said: "Early this afternoon an unsupervised five-year-old girl was retrieved from the main pool by the two closest guests

"The girl responded within moments and was then stabilised until the ambulance arrived."

He added: "Our thoughts are with the young girl and her family.

"We have reached out to the parents to offer our support."

The Aussie girl was later transported to Perth's Children Hospital and is understood to now be in a stable condition.

One witness wrote on social media: "A young girl, she was helped and fortunately taken to hospital breathing.

"The life guards and members of the public did a great job. Was a horrible scene."

According to the amusement park's rules, kids under 12 must be supervised at all times by a guardian.

Hundreds of children and their families were reportedly at the popular park when the incident occured.

Adventure World continued to remain open to the public after the incident. 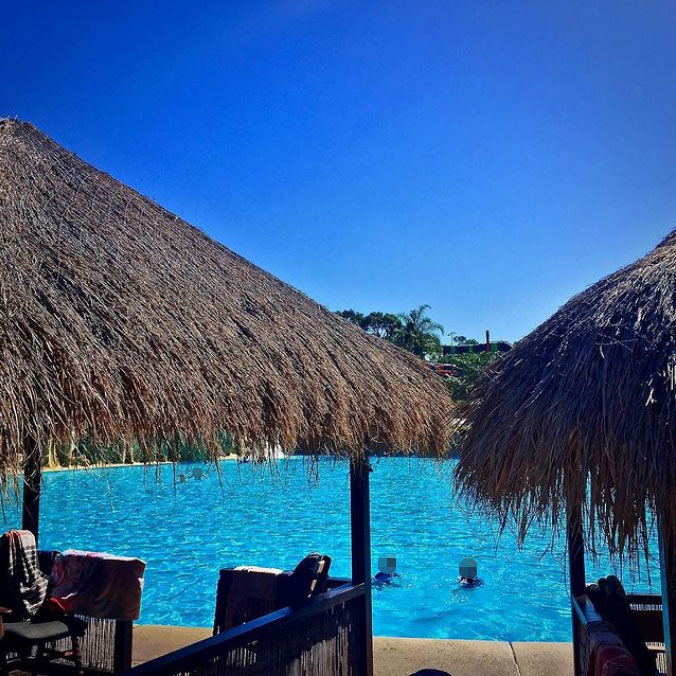