AN 11-year-old girl has died four days after she was found seriously injured in a "tragic accident".

Cops were called to a street in Widnes on May 23 after the schoolgirl sustained serious injuries outside a home. 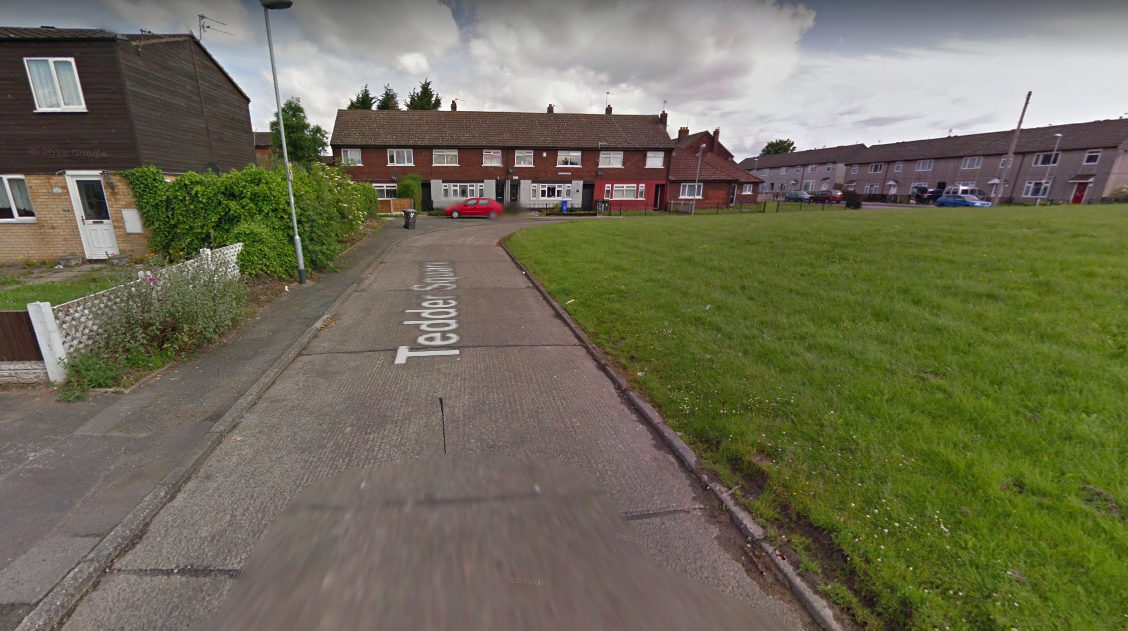 She was airlifted in a critical condition to Alder Hey Children's Hospital, and she died four days later on May 27.

A Cheshire Police spokesperson said the girl's death is not being treated as suspicious.

Detective Inspector Rob Lees said: “This appears to have been a tragic accident and our thoughts remain with the child’s family at this difficult time."

The family are being supported by officers, cops said.