Home » World News » Gin-guzzling nurse, 42, caught holding up roundabout traffic in her BMW was more than 4 times over drink-driving limit

A GIN-GUZZLING nurse who was caught holding up roundabout traffic was more than four times over the drink-driving limit, a court has heard.

Natalie Robinson, 42, was caught in her BMW by police in Durham on October 10 while tens of drivers beeped their horns behind her. 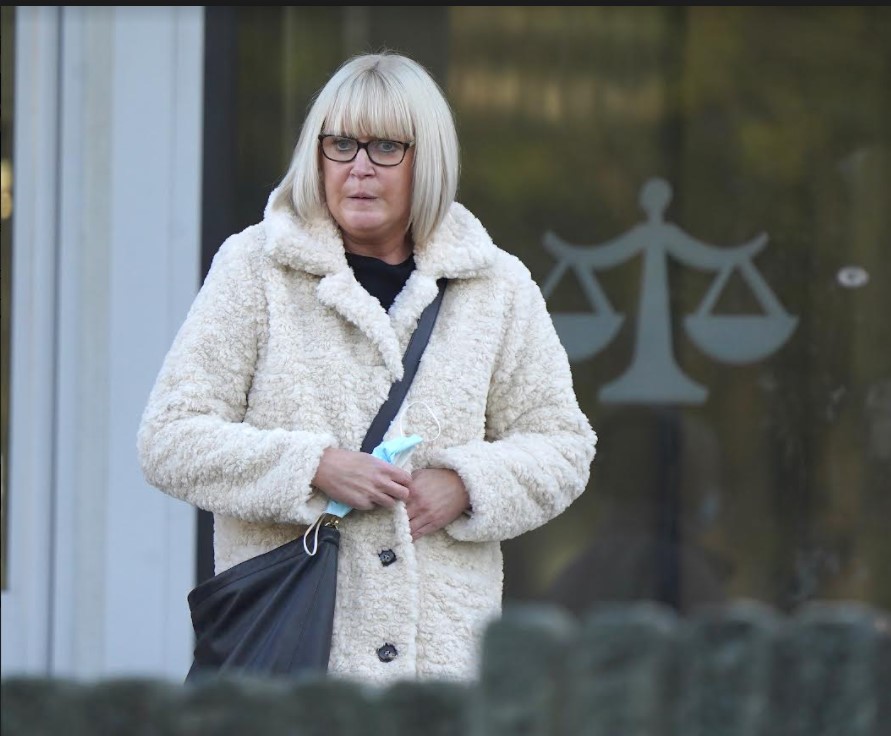 As soon as cops pulled her over she owned up to drinking “four gins” before getting behind the wheel, reports Teesside Live.

Teesside Magistrates’ court heard how a breath test showed she was four times over the limit – with almost 150 microgrammes of alcohol in 100 millilitres of breath.

Robinson, who has no previous convictions, pleaded guilty to drink driving.

Alan Davidson, prosecuting, told how cops were on patrol at 4pm when they heard "other members of the public beeping their horns” and found her “driving slowly round a roundabout".

He said that other motorists were "taking actions to avoid her" and when officers pulled her over, she "appeared intoxicated" and said she'd drank "four gins".

She explained that Robinson used alcohol as a "coping mechanism" following an "abusive relationship".

She adde that her job as a district nurse during the covid pandemic brought about "severe mental stress".

She said: "She has had a very tough time…her alcohol issues got out of control.”

Robinson was given unconditional bail and an interim driving ban until she appears back at the court for sentence on December 8.