FUMING cops are hunting for a "time-waster" base jumper who sparked a mass search operation and travel chaos after leaping off a 248ft-high suspension bridge.

Avon and Somerset Police have released a CCTV pic of the man after cops, fire crews, paramedics and the coastguard launched a fruitless search was launched to "find his body" in North Somerset. 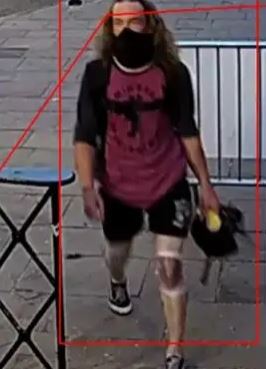 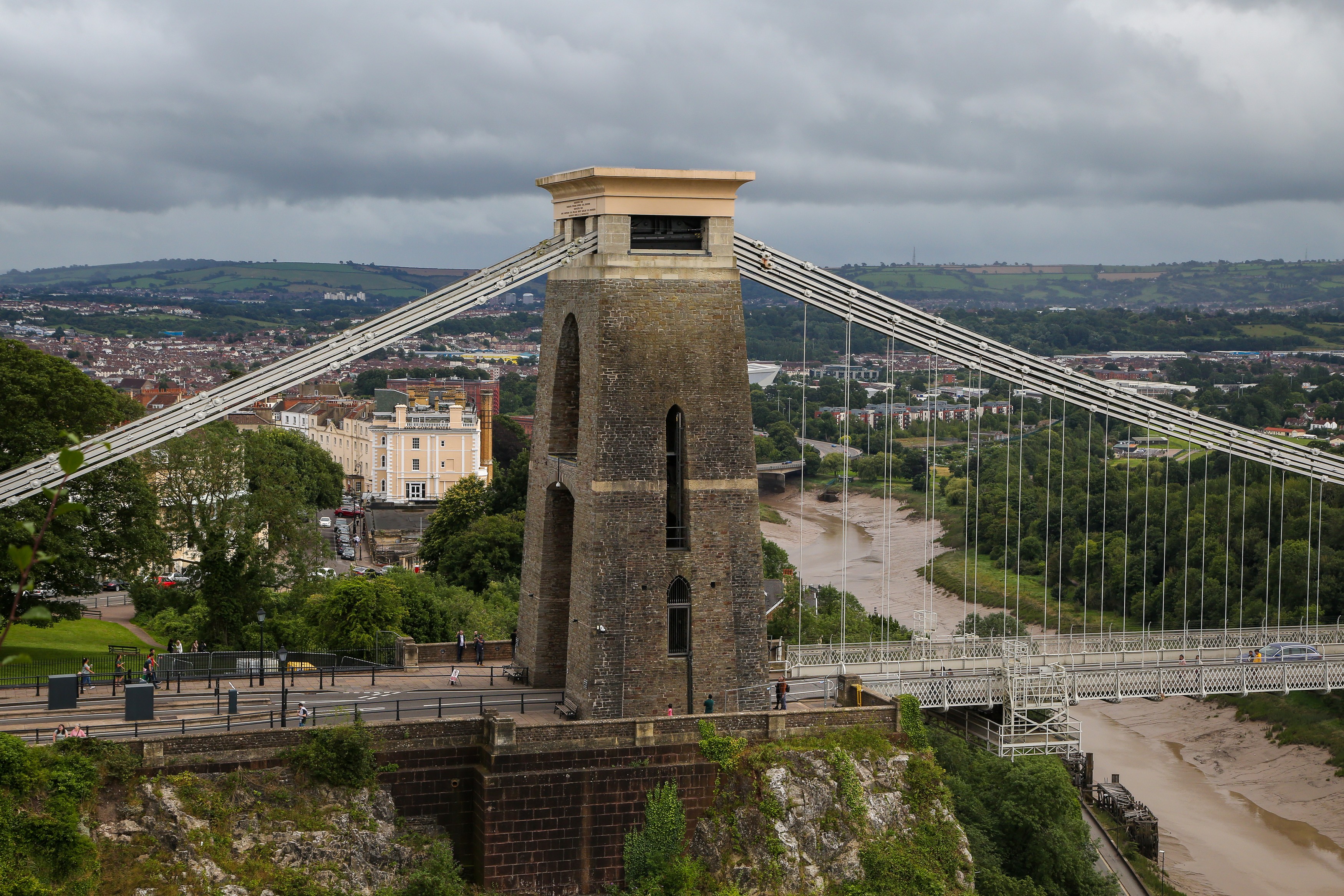 The force said today: "Do you know this man?

"We’d like to speak to him about an incident in which a man BASE jumped off the Clifton Suspension Bridge shortly after 9.30pm on Sunday, July 18.

"At the time of the incident it was unclear whether the man had landed safely.

"[This] led to significant resources from the police, fire service, ambulance service and the coastguard deploying to the area to search for him.

"The Portway, which runs below the bridge, was also closed for almost two hours until a review of CCTV revealed the man had used a parachute.

"Officers are subsequently treating it as a public nuisance incident."

He'd jumped off the iron Clifton Suspension Bridge, which spans the Avon Gorge and has become one of Bristol’s top tourist attractions since being completed in 1864.

Designed by Isambard Kingdom Brunel, it sits 75.5m (248ft) above the River Avon, linking Clifton in Bristol to Leigh Woods.

But when the man jumped off it last month, his antics led to "the closure of a major artery into Bristol, causing misery for hundreds/thousands of people" complained one resident.

Avon and Somerset Police received hundreds of comments from the public after sharing an appeal for information and his CCTV image on Facebook.

Some people were angry that cops had 'wasted' time searching for the jumper, while others criticised him for failing to warn officials before leaping.

Imagine the headlines if he had been killed, and their response was, well we left him because he had a parachute on.

Arthur Redman replied to the appeal: "It’s a great shame that the Police spent such a great deal of time on a non existent rescue mission for a man who didn’t need it.

"I wish they would put the same effort into investigation of crimes."

Rob Evans added: "The guy is just doing what he loves! He’s not putting anyone in harms way other than himself.

"What one person thinks is silly is perfectly normal for the next.

"They wouldn’t charge a jumper for wasting police time… this guy has taken courses, is fully trained, he recognises and fully understands all safety aspects and risks!

"It’s his decision at the end of the day! Stop wasting police time/resources."

However Jo Miller pointed out that "maybe they didn't want to risk leaving him to drown whilst they went through CCTV coverage.

"Imagine the headlines if he had been killed, and their response was, well we left him because he had a parachute on."

Helen Drinkwater added: "Because they couldn’t find a body [the emergency services] assumed he was in the river or on the Portway somewhere.

"He needs finding and fining."

Laura Jones wrote: "So, [this is an alleged] public nuisance offence due to using public services and their time, yet your now utilising more in an effort to charge him with public nuisance [sic].

"Why would it take two hours of road closure and the allocation of emergency services before anyone checked the CCTV and established he had a parachute?"

If he died that was his choice. No need for all the fuss.

Honor Taylor suggested: "If he's found make him pay for all the emergency services that were involved."

Christopher Wareham said: "If it deters people from copycat incidents, it saves money on the long term surely."

But Cathy Drew asked: "Is it illegal to jump now? Why would the emergency services get involved?"

Gus Edmonds also asked: "What's the problem? He decided to parachute from the bridge. If he died that was his choice. No need for all the fuss."

Richard Sawyer pointed out: "Those criticising ASC and their response should apply to join.

"What if the bloke had been found face down in the Avon or Severn estuary days later? The armchair Coppers would be the first to complain."

Jean Adams added: "For those putting nasty comments about our Police, have you got one in your family and see what they really do have to deal with.

"I wouldn't, or couldn't, be the one to have to deal with a real jumper and the family."

And Rachael Hawkes said: "How he base jumped with one wooden leg?What a bloke." 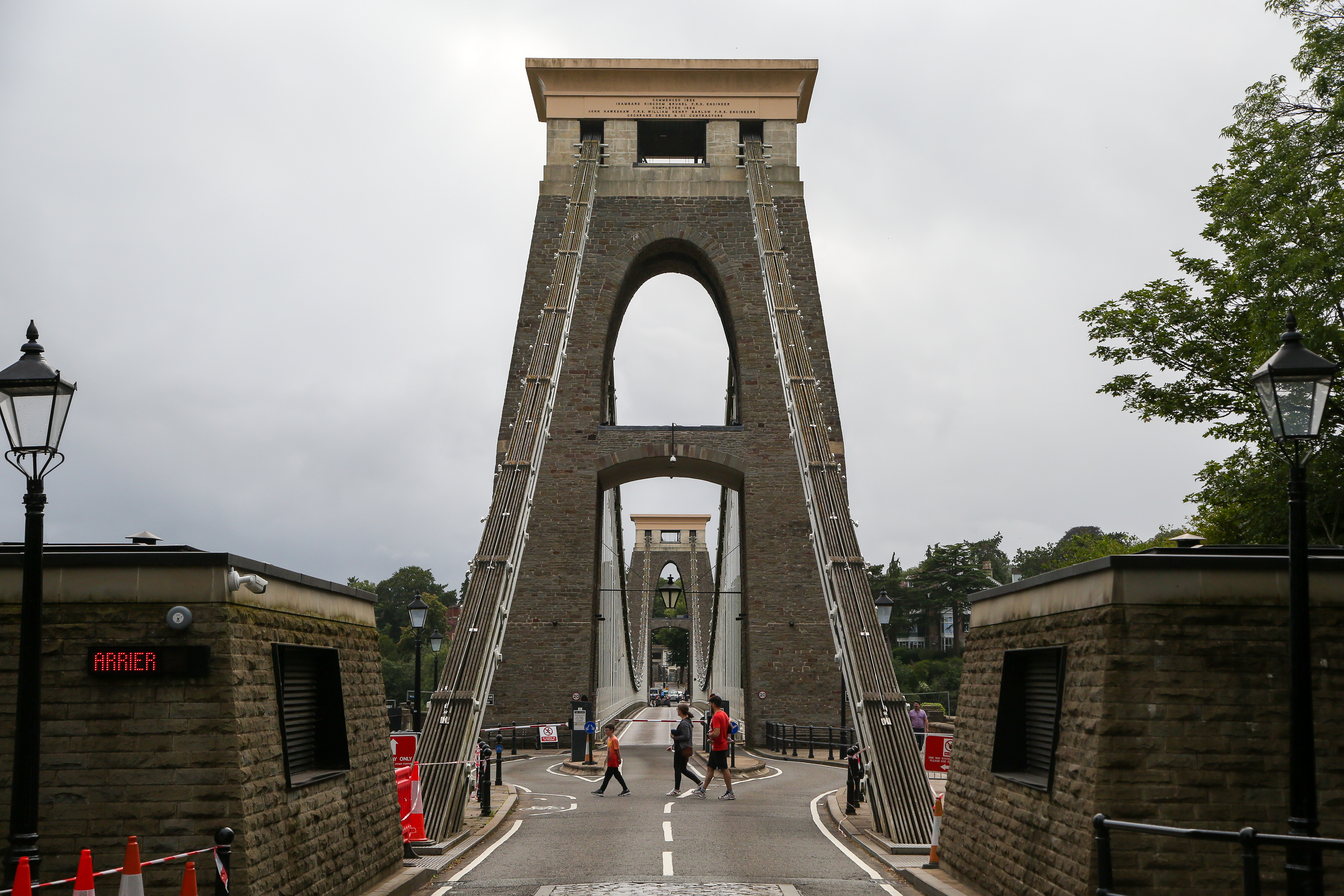 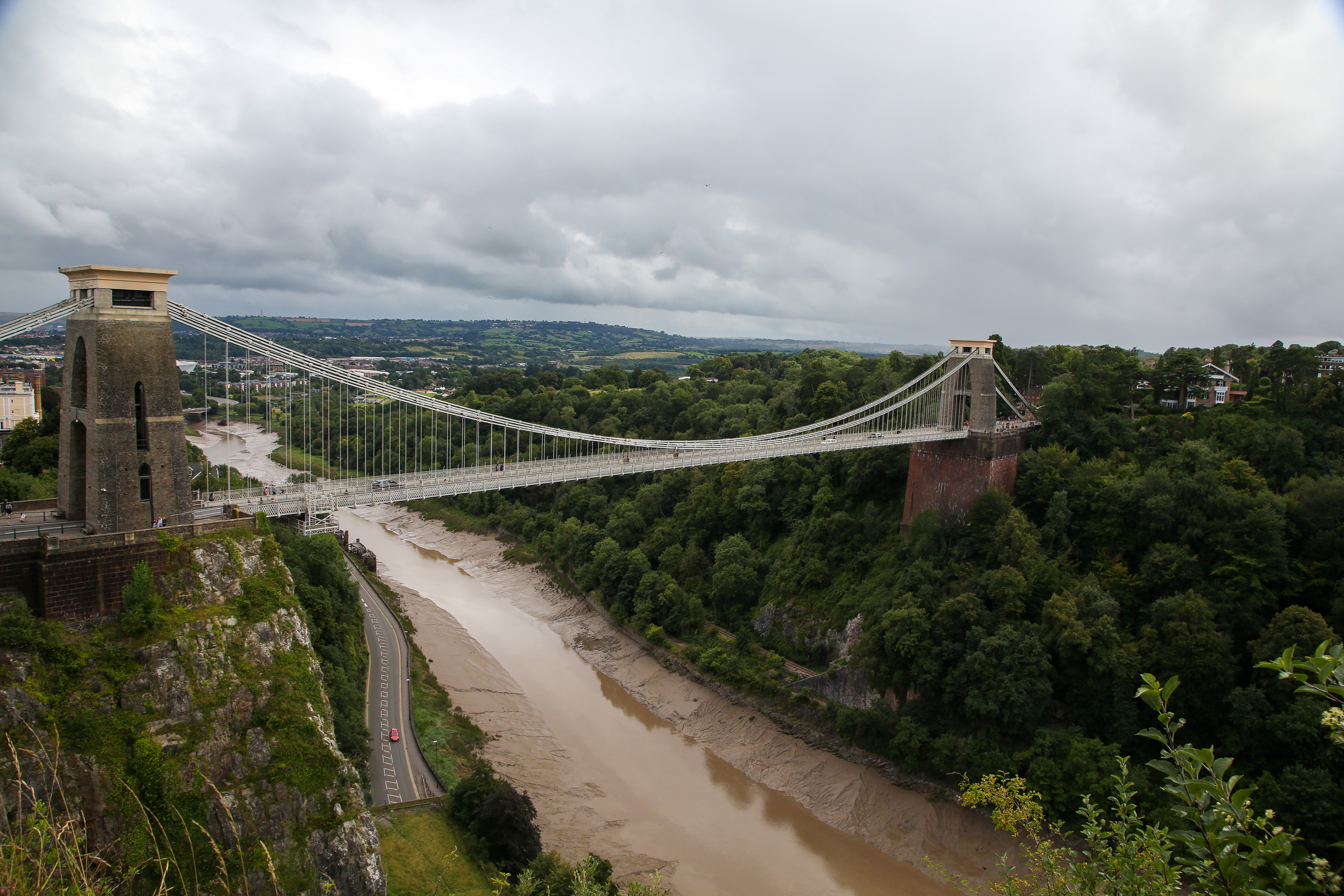