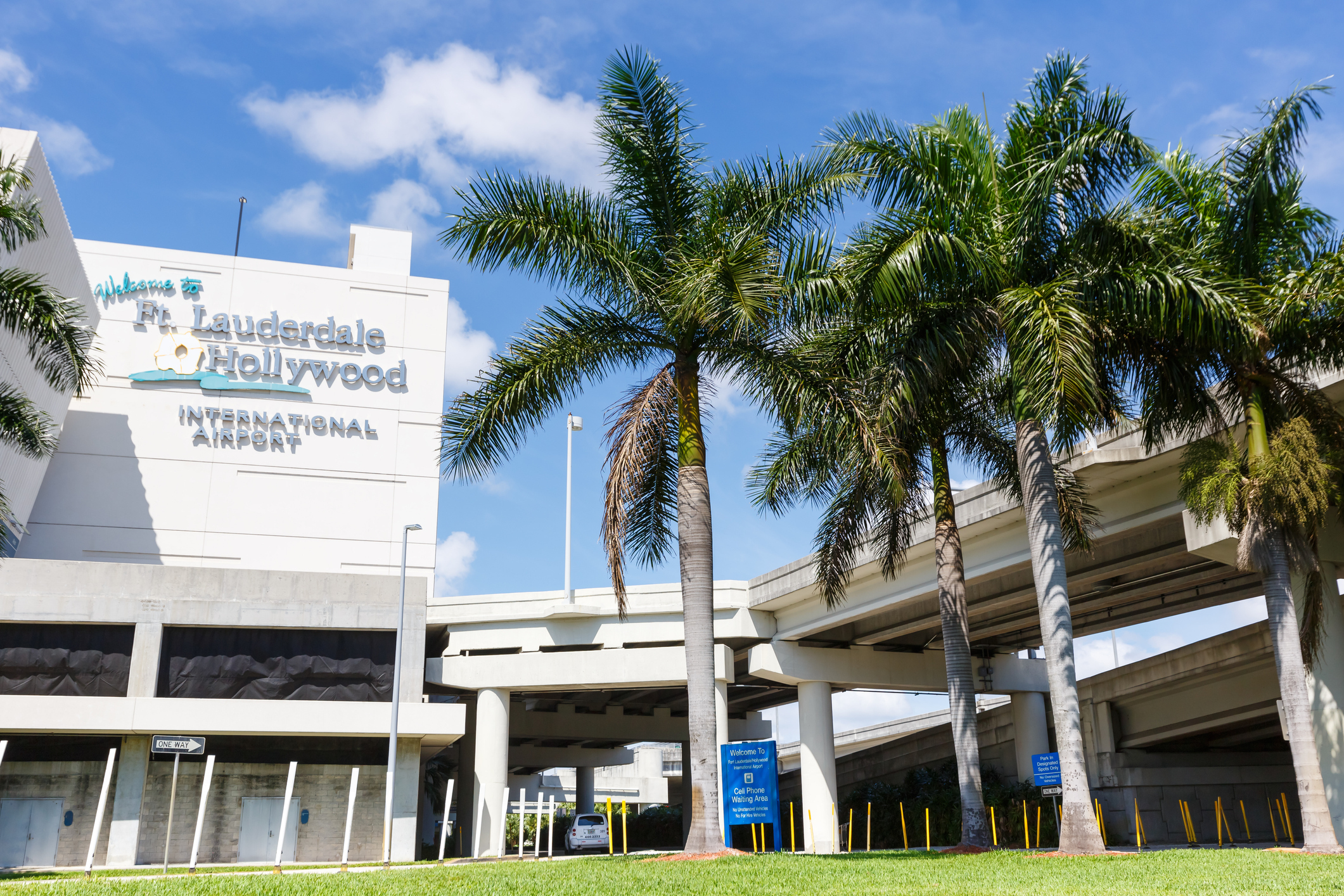 A travel advisory, posted at 4.35am local time, warned travelers of possible disruptions.

The airport said that there is an "ongoing law enforcement investigation" going on outside of Terminals 2 and 3.

"Disruptions at airport operations may be possible and travelers are advised to check with their airline for the latest flight status before coming to the airport," the advisory read.

At least one Southwest flight, to Fort Lauderdale at 8.45am, appeared to be canceled.

Spirit Airlines issued a statement telling advising "all guests traveling to or from FLL who had affected travel plans can reach out to us directly for available options."

The outlet said that employees were being allowed into the airport with their ID's, but travelers are asked to check their flight status before arriving.

At 7am local time, planes were still sat on the runways awaiting take off, and all flights scheduled for 8am have been delayed.