A FORMER MoD worker who leaked top secret weapons intelligence in a “revenge plot” against the British state is facing years in jail.

Simon Finch, 50, carried out “highly sensitive” work on a missiles system while employed at BAE Systems and QinetiQ. 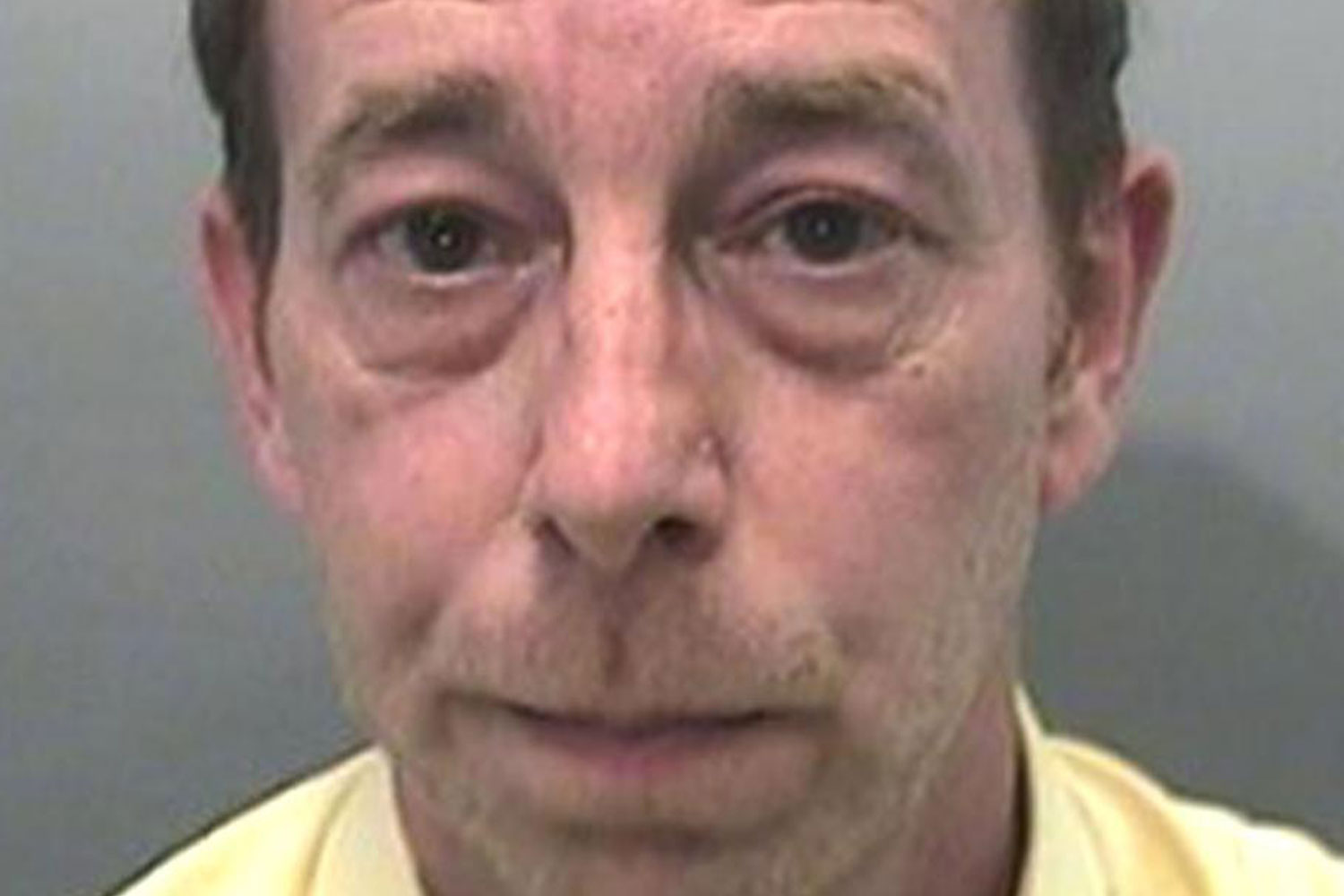 He wrote down the information and emailed it to nine addresses in 2018 after leaving his job of more than 20 years, a court heard.

The analyst claimed he had passed on the details to “hostile foreign governments”, complaining to recipients of mistreatment by the police, NHS and his employers.

After a two-week trial at the Old Bailey, Finch, of Swansea, finally admitted breaching the Official Secrets Act.

He also admitted breaching and the Regulation of Investigatory Powers Act.

He was found guilty by his own confession and will be sentenced today.