A former Georgia mayoral candidate in charge of a nonprofit claiming to assist low-income families spent $323,000 in loans she received from the Paycheck Protection Program (PPP) on an in-ground pool for her home, furniture and to pay down her mortgage, amongst other personal expenses, the Justice Department alleges.

Olivia Ware, CEO of Let’s Talk About the Family, Inc., has now been arraigned on federal charges of bank fraud and money laundering, according to the U.S. Attorney’s Office in the Northern District of Georgia. Prosecutors say Ware obtained the PPP loan after allegedly submitting a falsified application to a bank that included “fictitious tax records purporting to show the company had 54 employees that were paid hundreds of thousands of dollars in salary.”

In 2017, Ware unsuccessfully ran for mayor of Conyers, a city of about 15,000 outside of Atlanta.

“It has been said that bad times bring out the best in people, this case is not an example of that,” Special Agent in Charge Katrina Berger, who heads Homeland Security Investigations operations in Georgia and Alabama, said in a statement. “Every time a fraudster steals money from the PPP fund another legitimate business is unable to get those funds to help real employees with real families.” 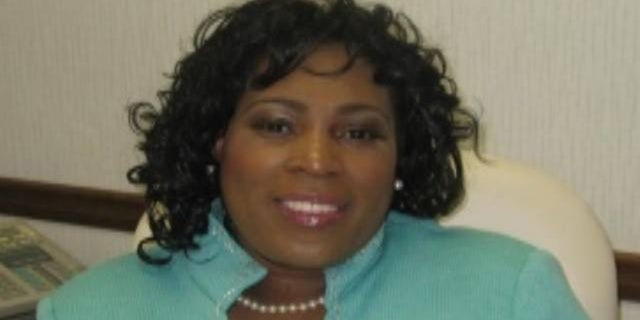 Olivia Ware was the CEO of the company Let’s Talk About the Family, Inc., but didn’t pay wages to any staff last year, prosecutors allege.
(Olivia Ware For Mayor @WareForMayor)

Let’s Talk About the Family, on its website, describes itself as a “community based non-profit organization that assists low-income families with information that will enable them to help themselves and broaden their scope to identify resources from local and state agencies.”

In a bio of Ware, a 61-year-old from Oxford, it says that “she has had a profound impact on the lives of families within Georgia communities for many years.

But the Attorney’s Office says according to state records, Let’s Talk About the Family didn’t pay any wages to employees last year despite Ware receiving the sizeable loan intended to help small businesses that are struggling because of the coronavirus pandemic.

Instead, Ware “allegedly spent the PPP loan for her own benefit, including to buy an in-ground swimming pool, furniture, and other home improvement items, and to pay down the principal on her mortgage,” the Office said. 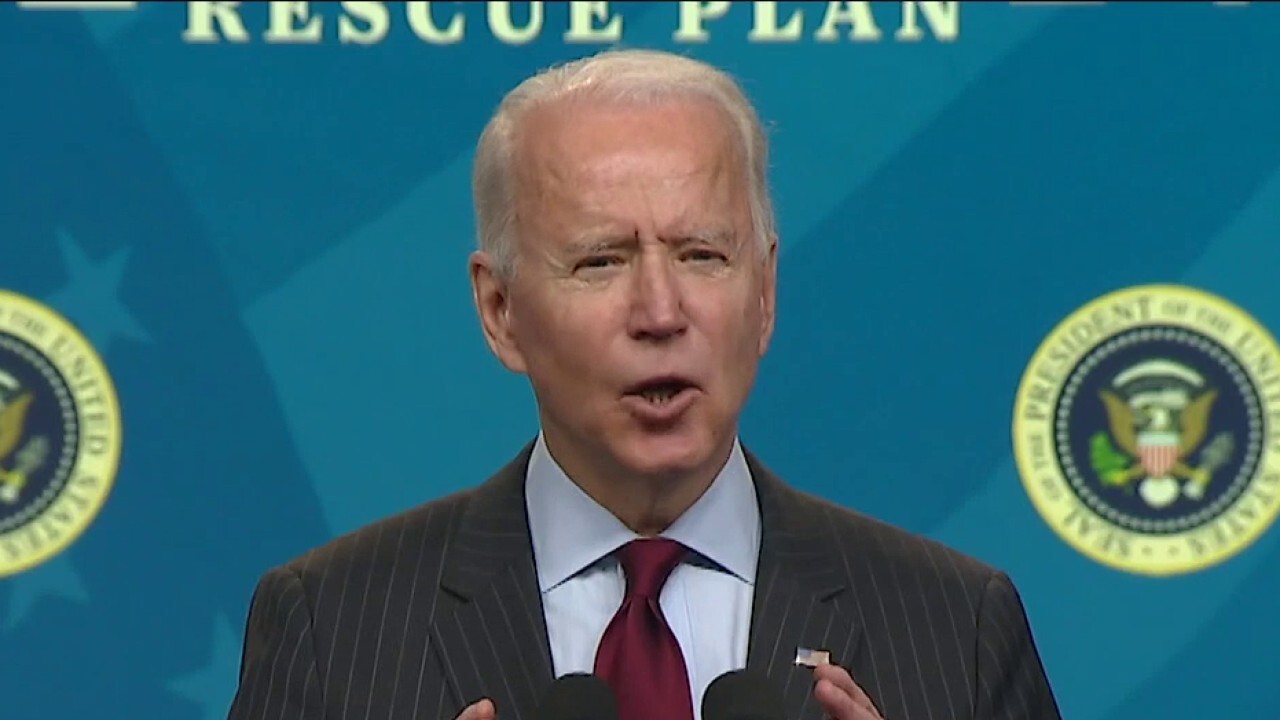 Let’s Talk About the Family did not respond to a request for comment from Fox News.

Ware fell short in her attempt at a political career. Her campaign for mayor in 2017, resulted in her netting only 198 of the 1,052 votes cast.

“Please vote for Olivia Ware for Mayor of Conyers,” read a post on a Facebook page titled “Olivia Ware For Mayor”, next to an image that featured Kim Kardashian, Kanye West and Georgia-born rapper 2Chainz. Ware was not present in the photograph.

Last year, the Atlanta Journal-Constitution raised suspicions about Ware’s work, reporting that she “touts her nonprofit as a major homeless outreach in the suburbs east of Atlanta that she had operated quietly for years.”

“Trouble is, there’s little evidence that Let’s Talk About the Family, based in her Newton County home, runs such programs of the scale Ware describes, and it’s unclear how many people she employs,” the newspaper said in a September article. “Shelter directors and area law enforcement officials said they’ve never heard of her operation.”