Britain’s flood-battered regions are to receive a £5 billion boost in this week’s Budget as Boris Johnson’s Government ramps up its spending on high-profile infrastructure projects.

Chancellor Rishi Sunak will use his first Budget on Wednesday – less than a month after taking over at the Treasury – to announce 336,000 properties in England will benefit from a doubling to £5.2 billion by 2024 of money for flood defences.

And in an interview on Sky News’s Sophy Ridge On Sunday programme this morning, the Chancellor will pledge that the Government ‘stands ready to give the NHS whatever it needs’ to combat the coronavirus outbreak. 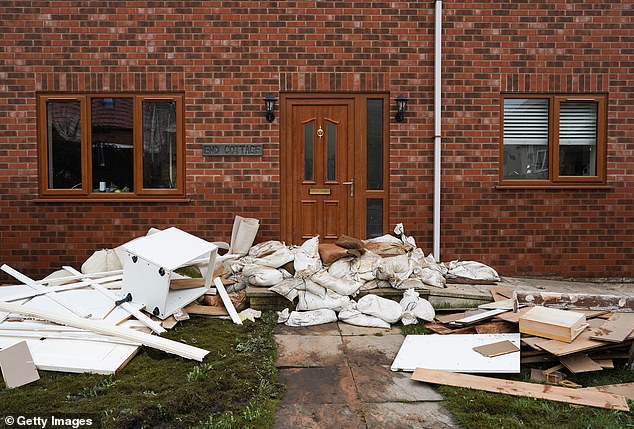 Chancellor Rishi Sunak will use his first Budget on Wednesday to announce 336,000 properties in England will benefit from a doubling to £5.2 billion by 2024

The announcement about the boost for flood-hit areas comes after a winter in which the UK has been battered by some of the worst storms in recent memory.

Communities struggling to recover from the damage will be able to claim from a £120 million Winter Defence Fund designed to repair flood defences as quickly as possible.

Mr Sunak is expected to release substantial funds to help combat coronavirus – although his plans have been complicated by the fiscal restrictions negotiated by predecessor Sajid Javid, who announced in November that the Government would balance the current budget within three years.

This leaves limited room for increased spending without tax rises – and restricts official borrowing to capital expenditure only.

It means that if Mr Sunak wants to boost the NHS’s capacity to fight the epidemic, such as by paying for extra nurses, he will have to ‘bend the rules’ by classifying it as ‘capital spend’.

A Treasury source said the Budget could be summed up in a sentence as: ‘Deal with the short-term challenge of coronavirus, then lay the foundation for a decade of growth.’ 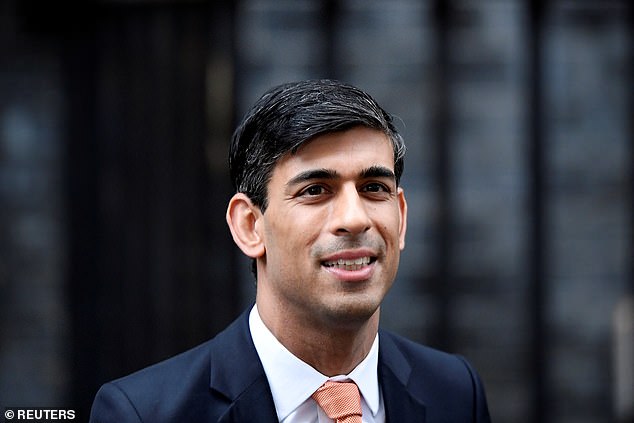