Fiance pays tribute to ‘love of his life’ Team GB athlete killed by car on her morning run as wellwishers raise £40,000

The fiance of a Team GB athlete who was killed by a car on her morning run has paid tribute to the ‘love of his life’ after wellwishers raised £39,730.

Natasha Lewis, 26, was training to compete in the Commonwealth Games when she was struck by a car near Peasedown St John, Somerset, on April 7.

The athlete trained and competed as a runner alongside her job and had been involved in athletic competitions since she was a child. She also represented Great Britain at bobsleigh.

She had been due to marry Dave Bowler later this year and he led the tributes, describing her as the ‘love of his life.’ 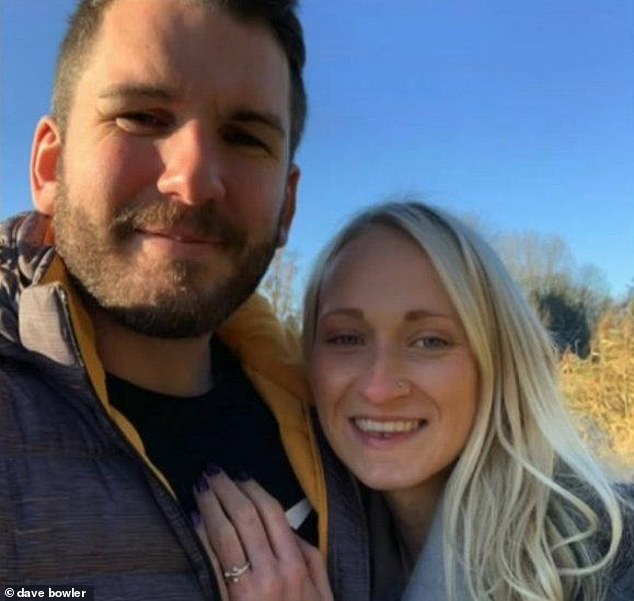 Natasha Lewis (pictured with fiance Dave Bowler), 26, was training to compete in the Commonwealth Games when she was struck by a car near Peasedown St John, Somerset, on April 7

He said: ‘She’d come back from running to wake me up in the morning and she never came back one morning.

‘I woke and I knew something was wrong. I just jumped in the car and went across there to try and find her and find out what was going on.

‘I was stopped by the police and your heart sinks because you know what that means.’

The couple, whose marriage was postponed until later this year due to lockdown, also worked together and were co-owners of the personal training business Get Fit in Bath.

Mr Bowler added: ‘She was the other side of my life. Everything that I was bad at she would be good at for me and anything she was bad at I’d be good at it for her.’

A fund raising page was set up to raise £5,000 but has smashed its target by already raising eight times that amount. 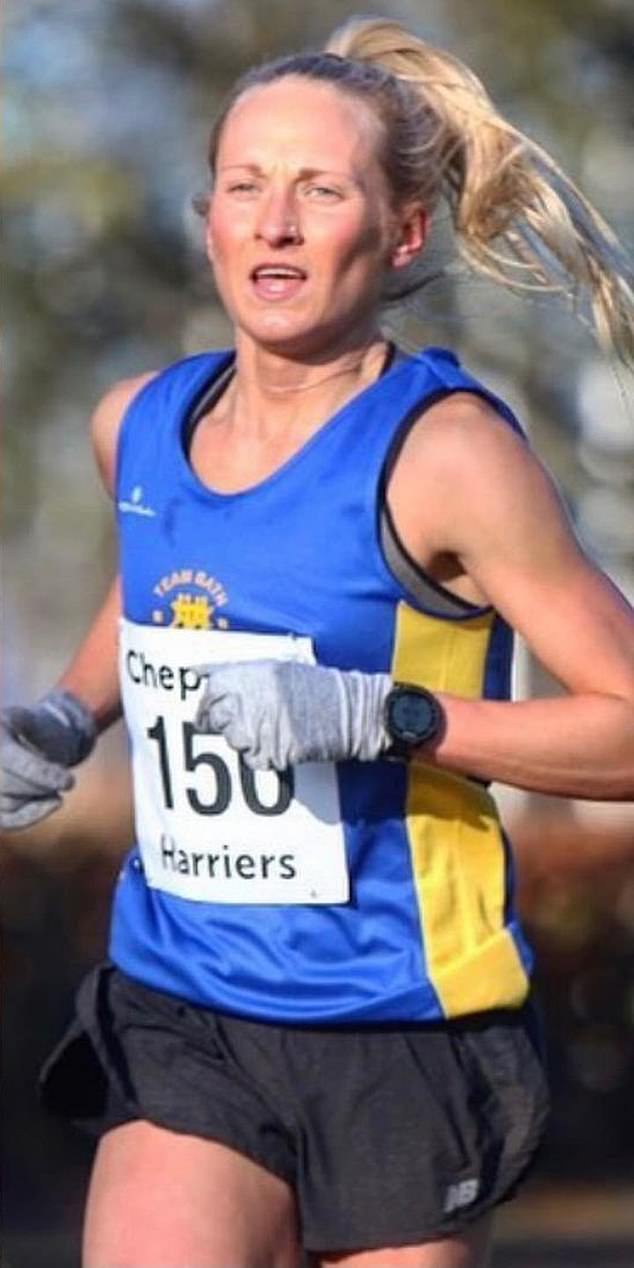 The athlete trained and competed as a runner alongside her job and had been involved in athletic competitions since she was a child. She also represented Great Britain at bobsleigh

The fundraising page reads: ‘Tash and Dave are the glue that holds the Get Fit in Bath family together, bringing people from the Bath fitness community together to give back purpose, structure and fitness with the added bonus of the many laughs and friendships that have been created.

‘For a couple who have given so much back to the community, family and friends, this page has been set up in loving memory of Tash and to support Dave whilst he takes some time away from the gym.

‘To remember Tash, Dave would also like to use the donations to support athletes who are in need of running shoes to help push other athletes on to greater things and share the same love for running that Tash did.’

Avon and Somerset Police are appealing for information about the crash, which happened at about at 6am on the A367 at Clandown.

A 19-year-old man was arrested in connection with the crash and has been released under investigation.